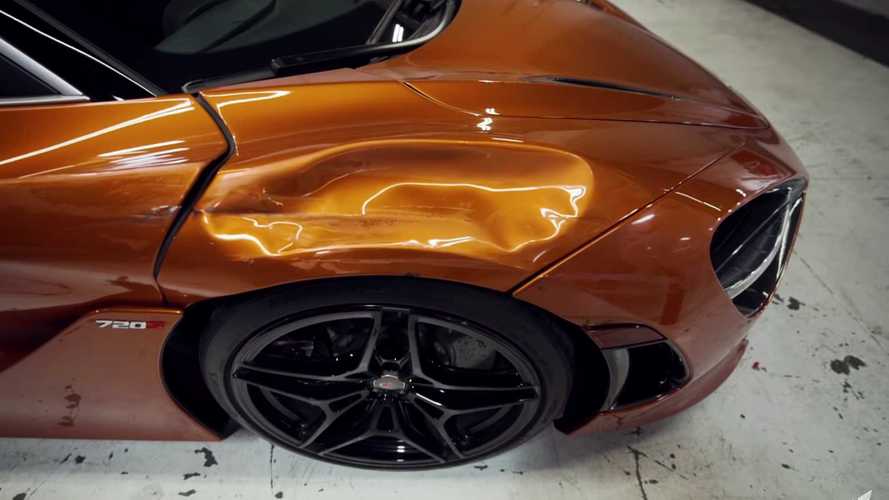 Someone Crashed A McLaren 720S, Repair Costs Are Super High

The driver wasn't even going very fast. In fact, he was parking.

Renting a supercar can provide a taste of the good life and let you show off in a partying city like Las Vegas, Nevada. Just don't be dumb enough to drink and drive like the alleged actions of the person borrowing this car. Regardless of how it happened, the driver of this McLaren 720S apparently sideswiped a lifted truck while parking and did an obscene amount of damage to the side of the supercar. Repairing the damage is likely to cost in excess of $69,000 and take months to complete. 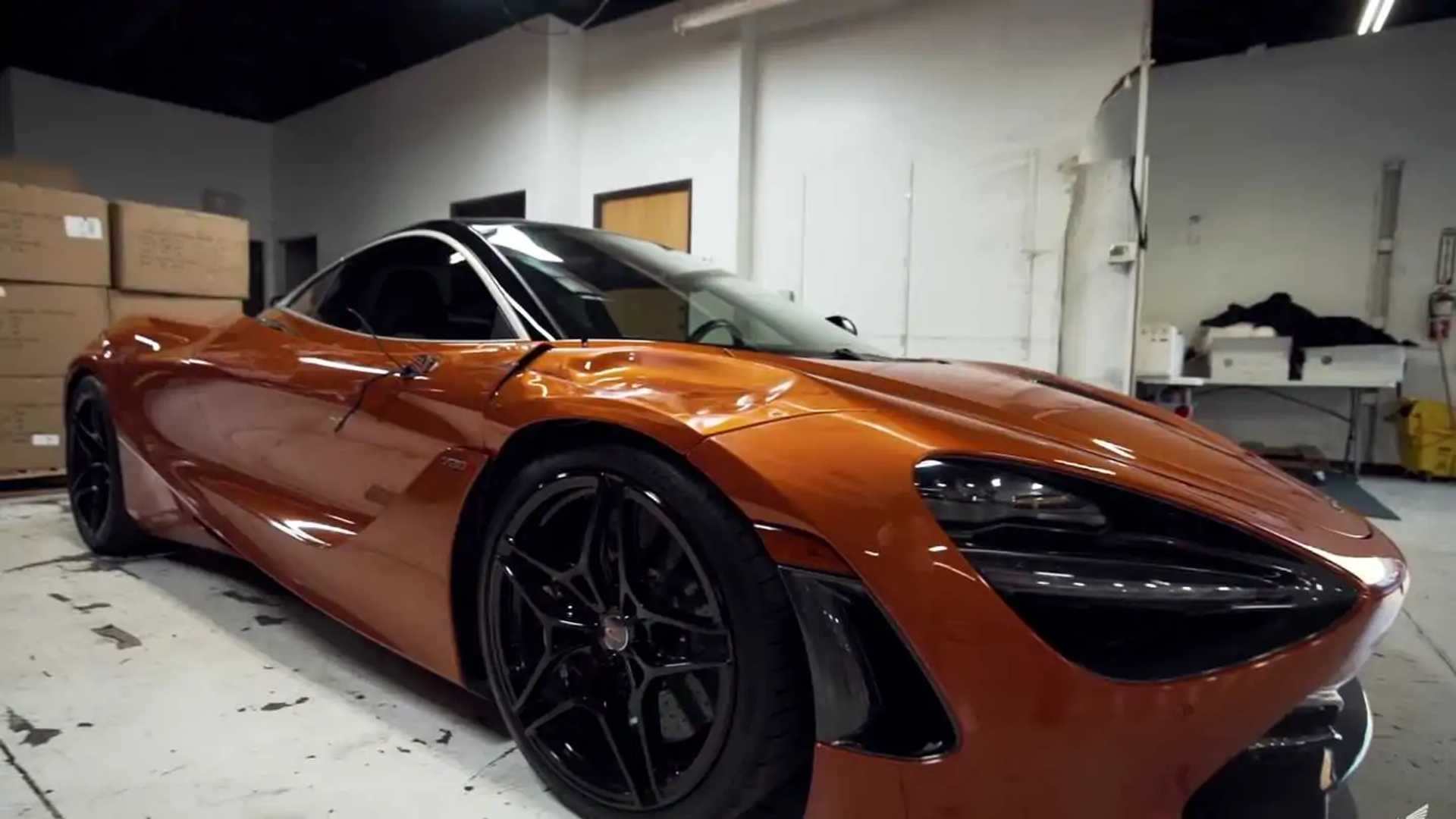 Scraping the 720S along the side of a lifted vehicle caused a major dent in the front fender, ripped off the mirror, and created some deep scrapes along the body. A separate incident may have also resulted in damage to the front splitter.

Royalty Exotic Cars – the rental agency – is now on the hook for fixing the wrecked McLaren 720S. The expectation is that the body needs a new fender and door, in addition to fixing any underlying damage. The estimate for just the parts is $69,000 without factoring in labor or painting the new panels.

Plus, there's the issue of having the McLaren out of commission as a rental vehicle. Royalty Exotic Cars estimates the downtime could be around three months or perhaps even longer. The company's insurance should cover the expenses, though.

If you're wondering about the person renting this McLaren, he's apparently facing some trouble. The security at the Stratosphere Hotel had to take the guy into custody for being drunk and disorderly. The owner of the lifted vehicle also reported the incident as a hit and run, which could mean a lawsuit or criminal charges. 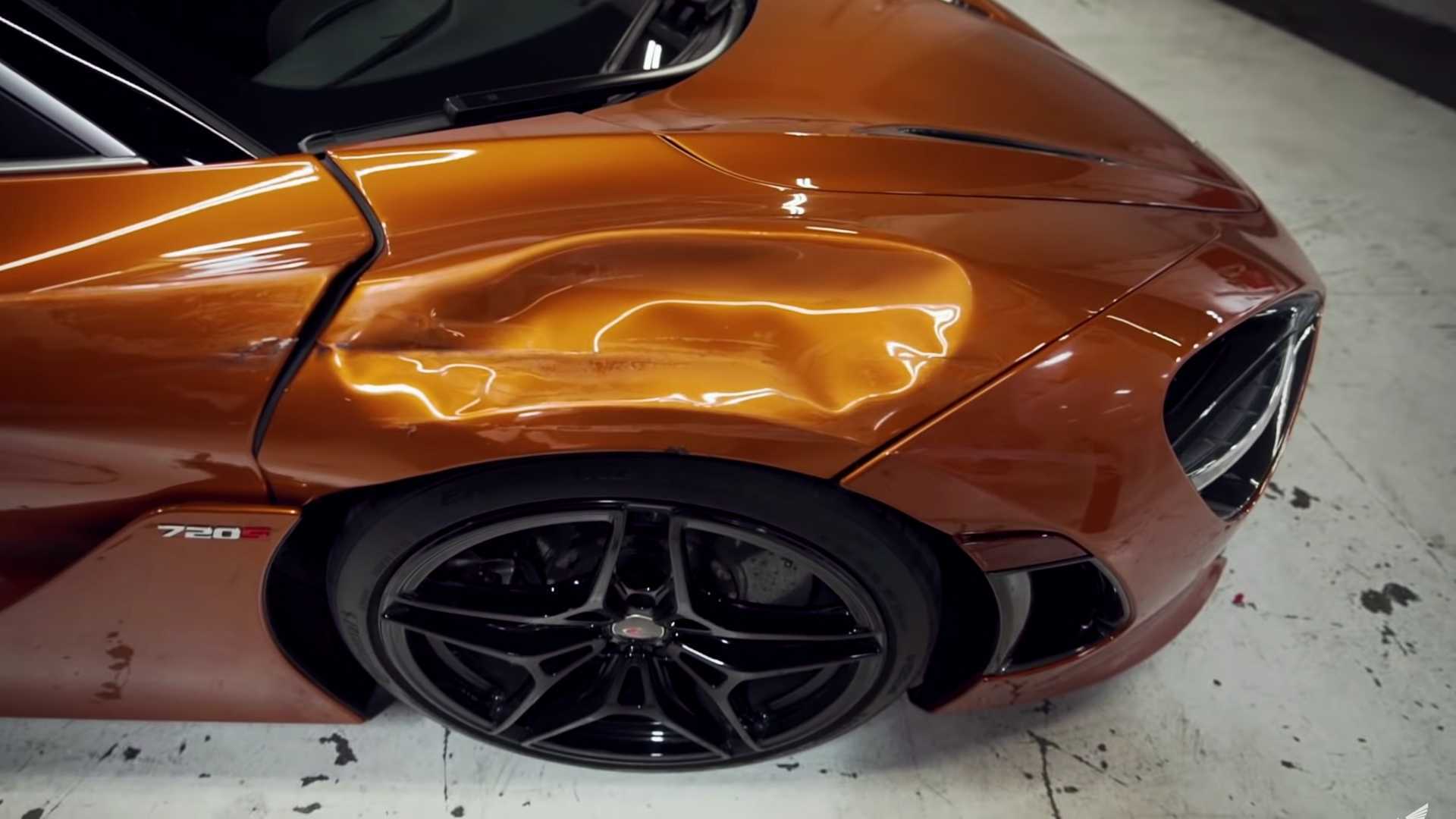