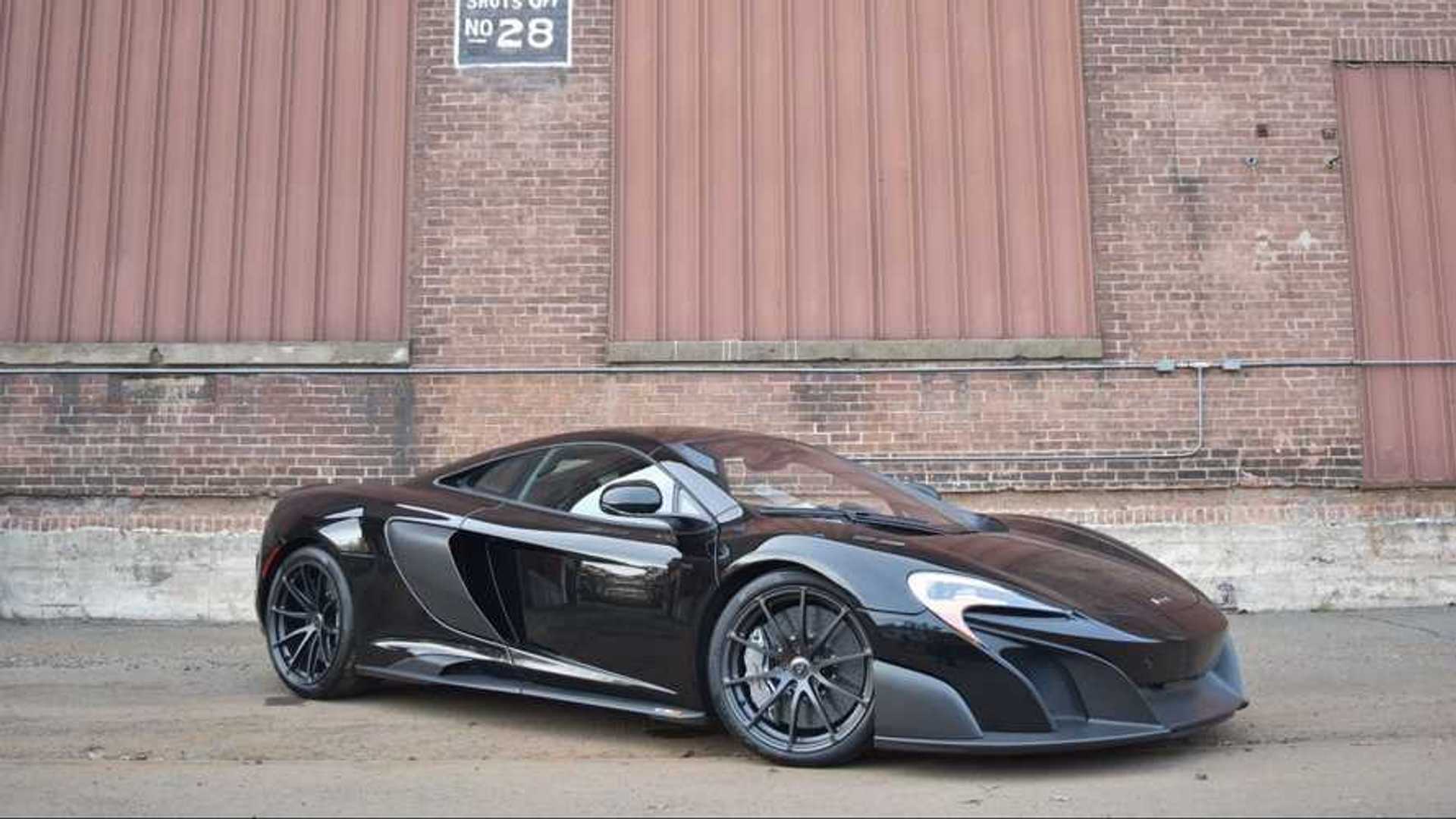 Drive Like A Villain In This Sinister All Black McLaren 675LT

There's just something about the exquisite design and raw power of a modern supercar that makes car enthusiasts a bit weak at the knees. The 2016 McLaren 675LT is a car that demands utmost respect, and it holds down the number one spot on many enthusiasts' dream car lists. Full of lightweight carbon fiber goodness, sleek and curvaceous body lines, and propelled by insane power, it is not hard to see why. GT Motor Cars is pleased to offer the opportunity to own this stunning 2016 McLaren 675LT powerhouse with less than 600 actual miles on the clock. 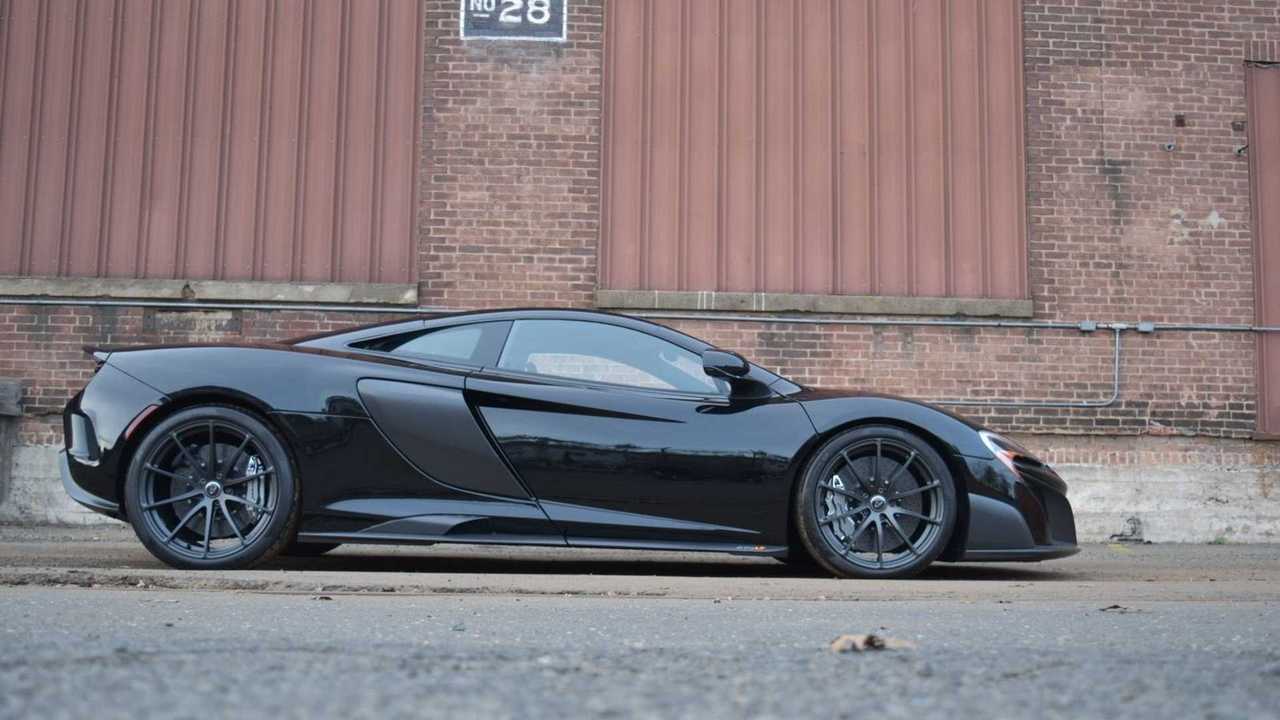 The LT attached to this McLaren model stands for longtail, a term coined from the British automaker's 1997 F1 GT Longtail. The body of the McLaren 675LT is actually a full 1.5 inches longer than the 650S.

Built to perform, this super beast is powered by a twin-turbo 3.8-liter V8 found behind its two seats. This lightweight machine generates a whopping 675-horsepower at 7100 rpm and produces 515 lb/ft of torque at 5000 rpm. Open the doors to this McLaren 675LT to an impressive interior that isn't completely gutted like some cars that are strictly performance oriented. The steering wheel is thick and features a flat bottom perfect for gripping when carving apexes on the track.

If you're in the market for a supercar that will wow the crowd no matter if it is at a car show, cruising down the street, or taking the corners at any road course, then contact GT Motor Cars today about this 2016 McLaren 675LT. The price on this bad boy is not listed, but these cars have an MSRP price of $348K. Feel free to make an offer here.

McLaren enthusiasts can talk to other like-minded fans and owners about the 675LT and other models by visiting McLarenChat.com. 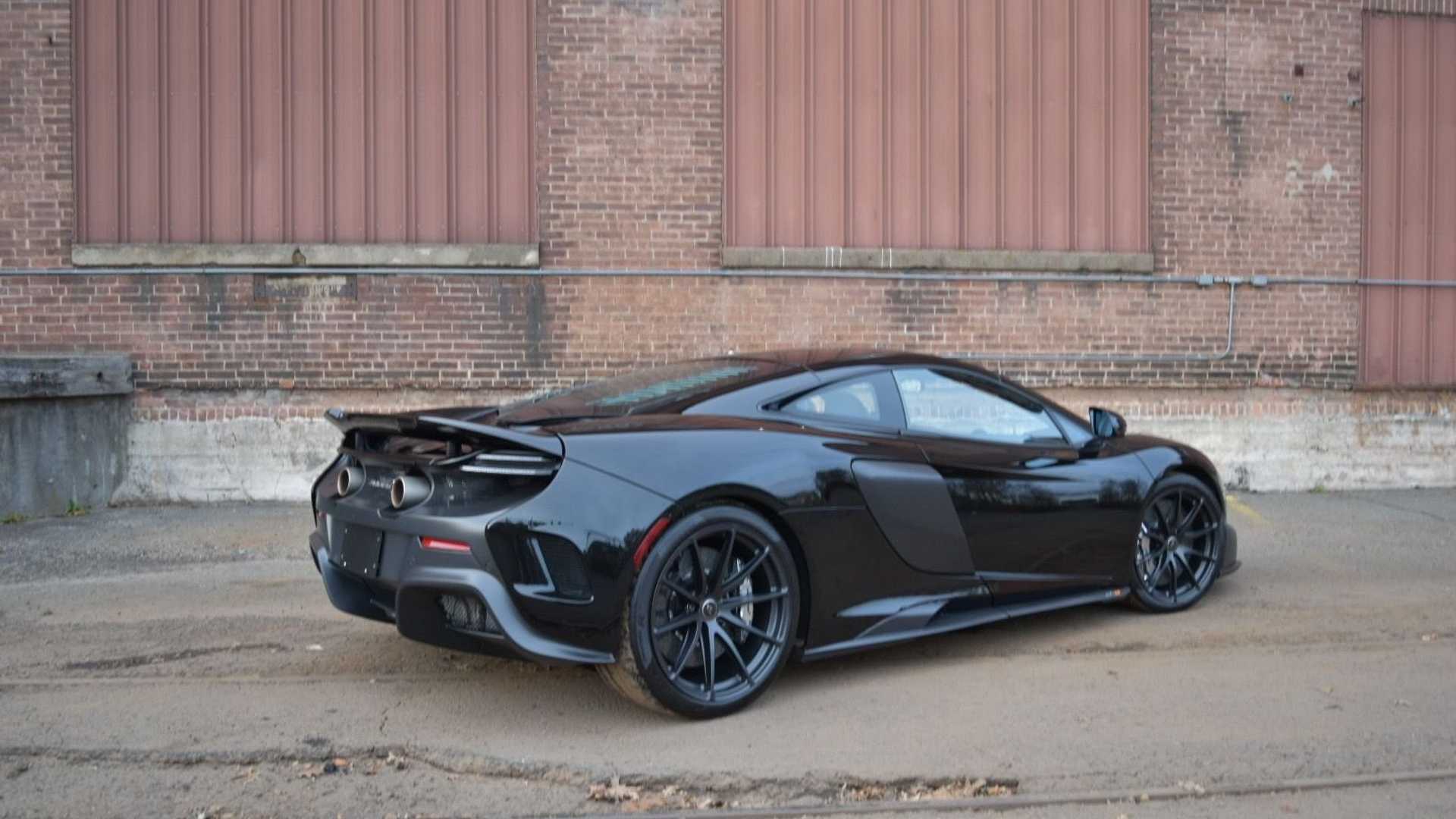 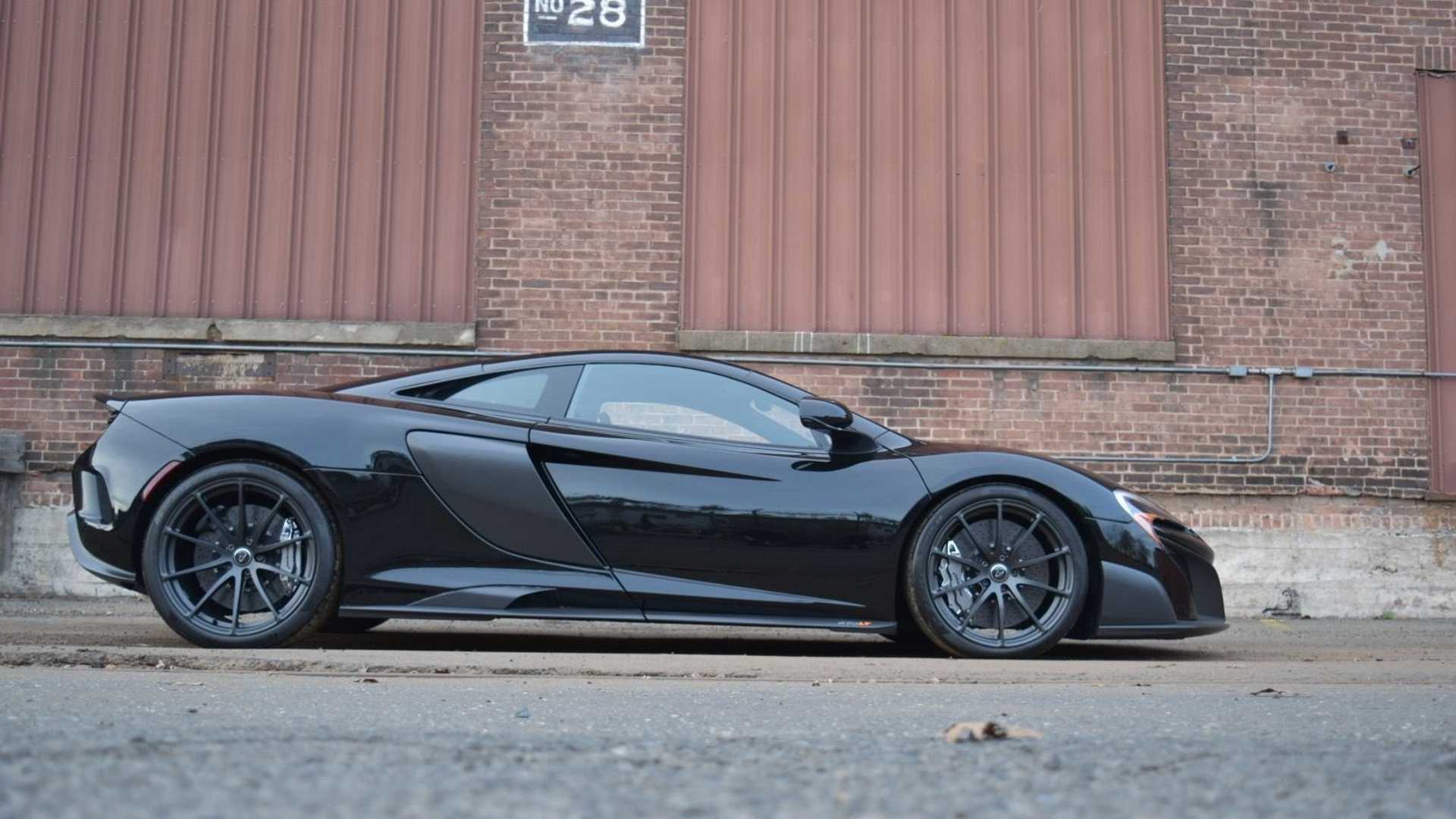 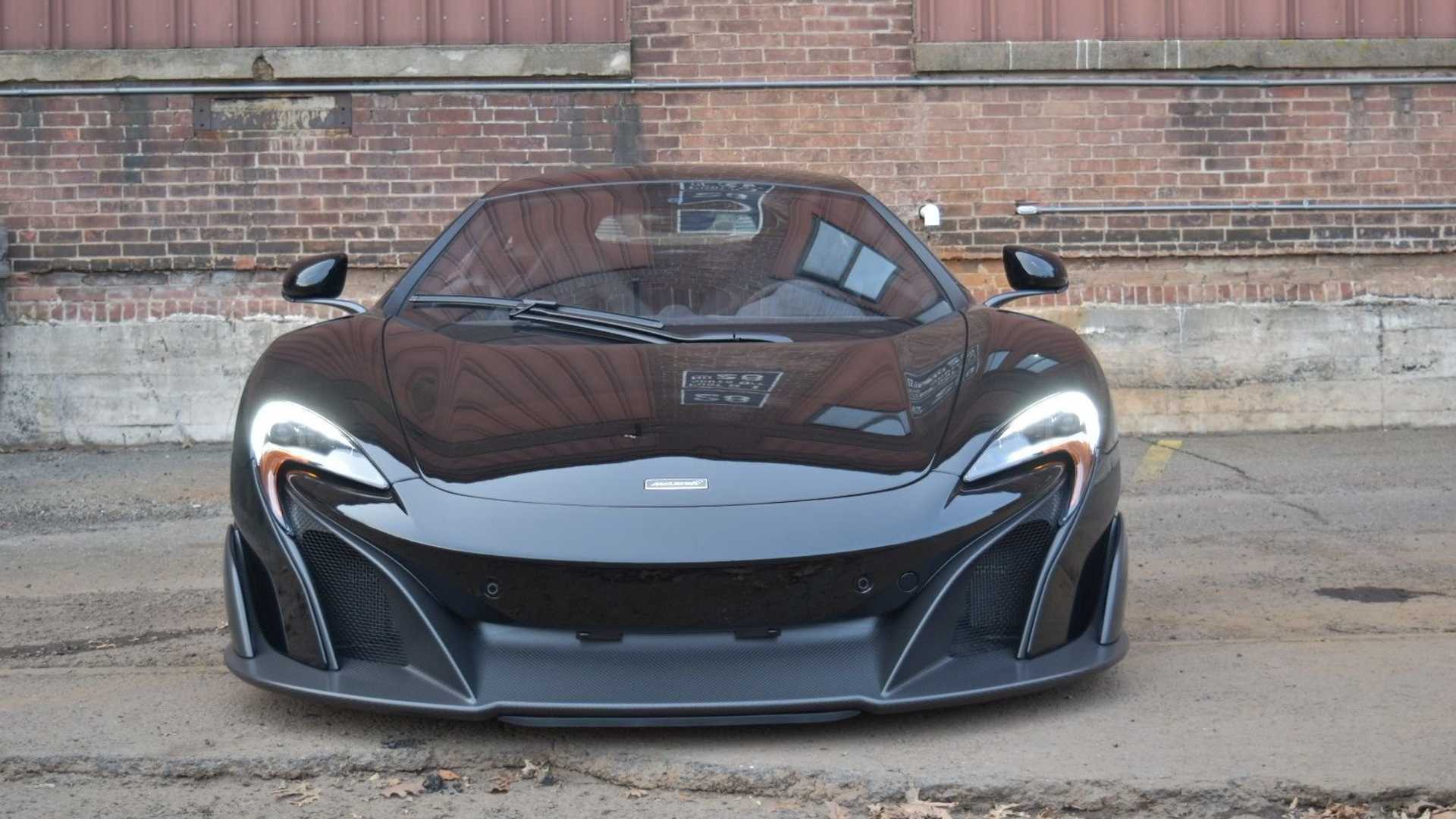 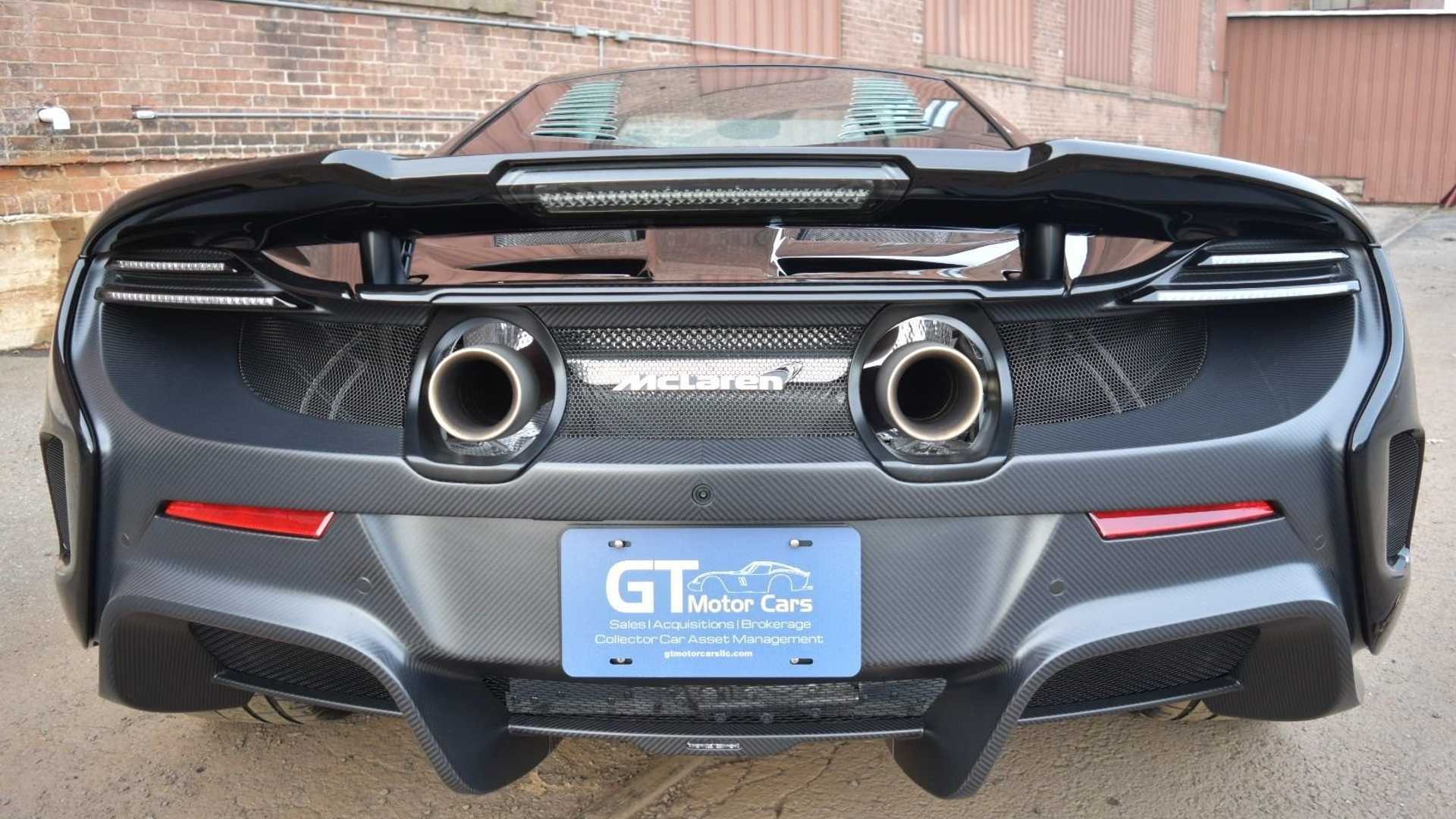 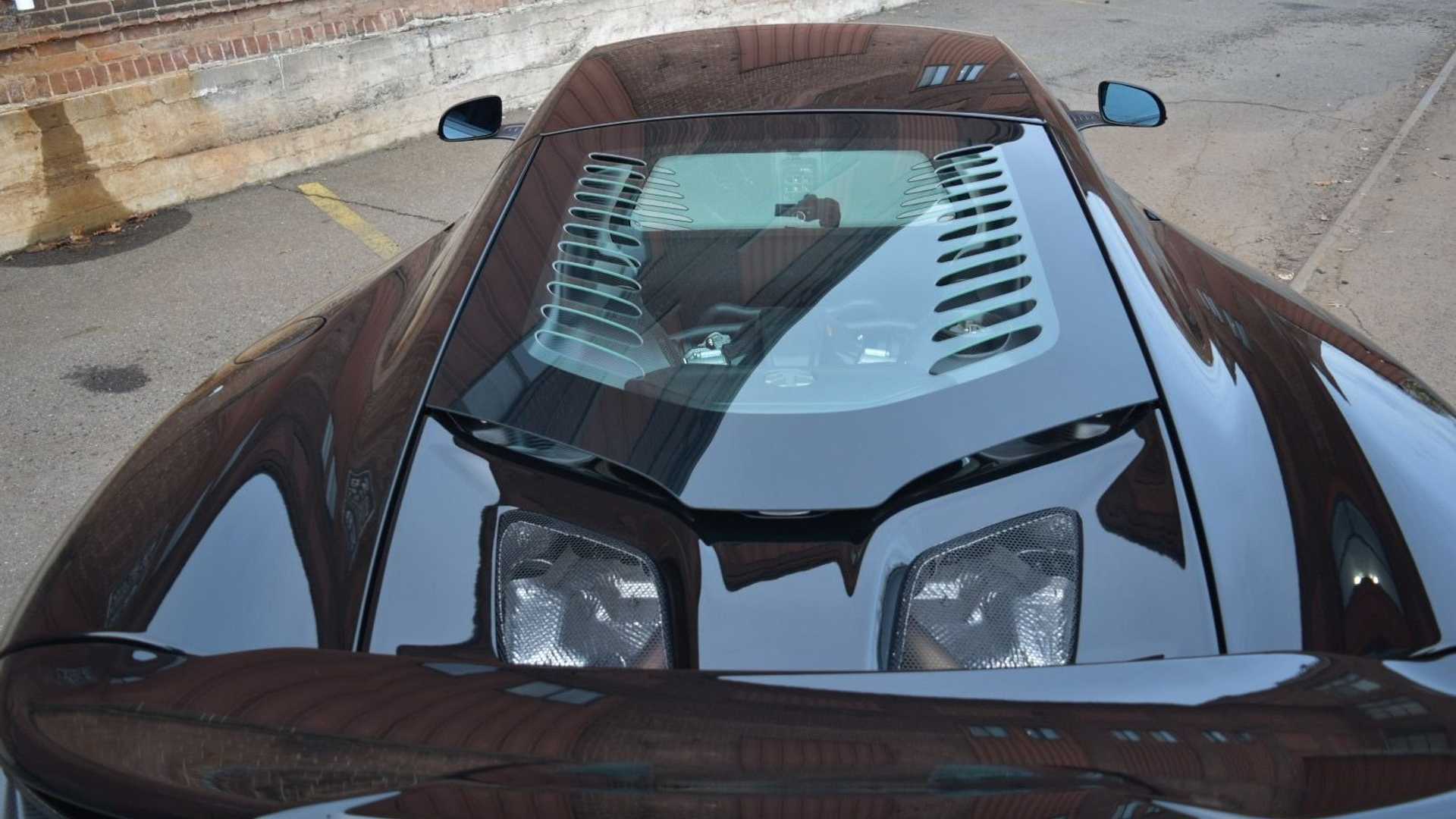 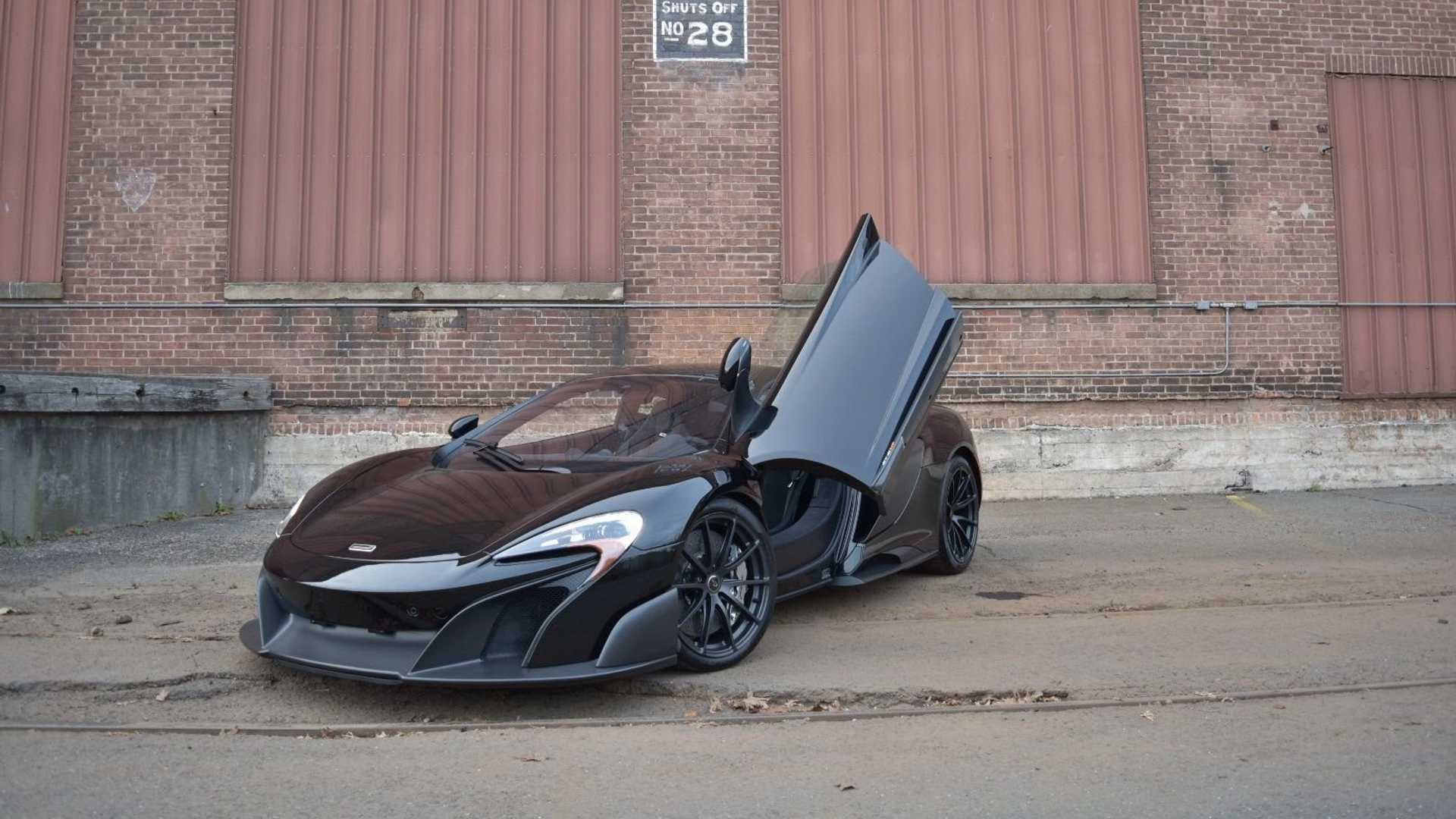 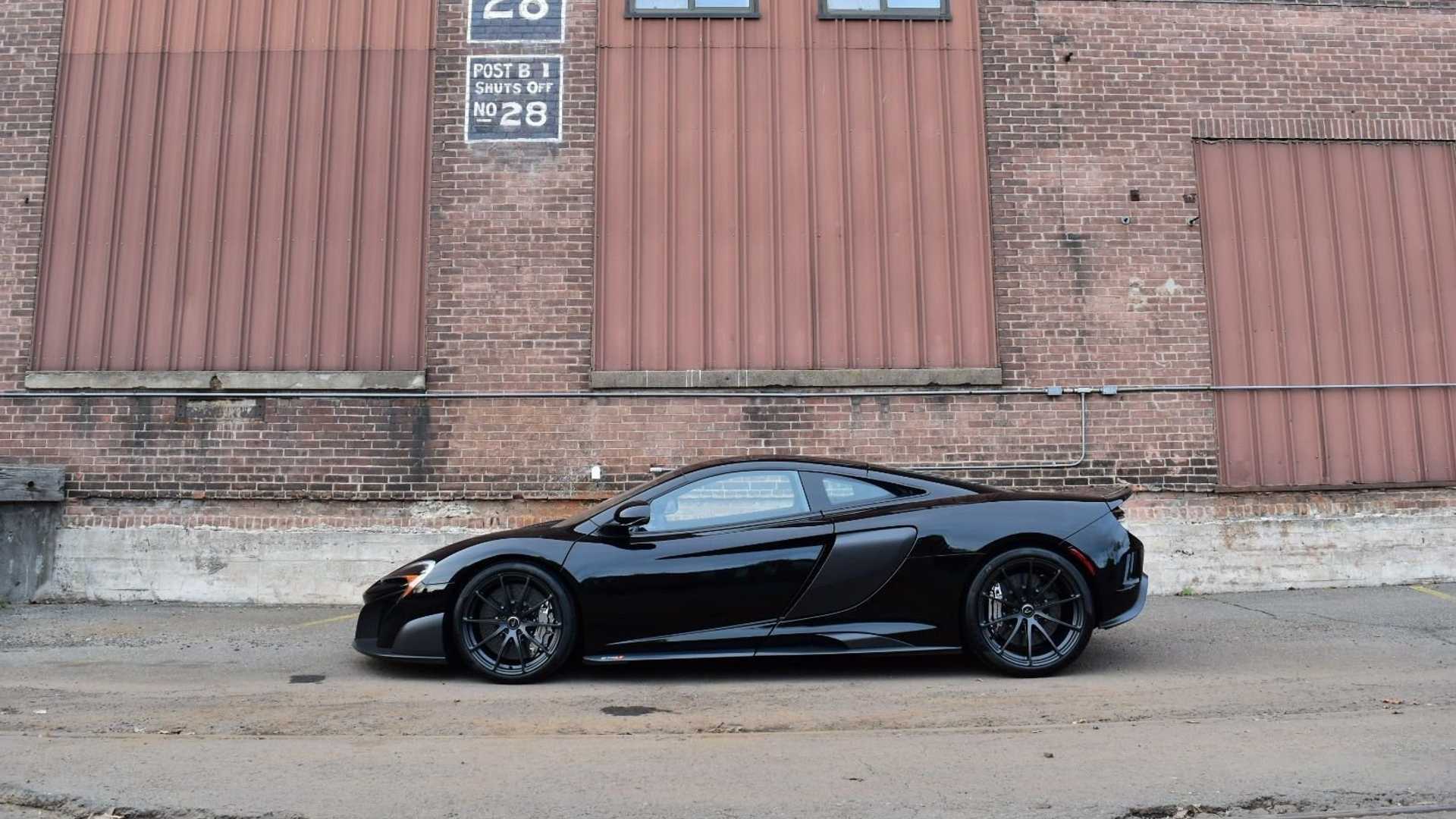 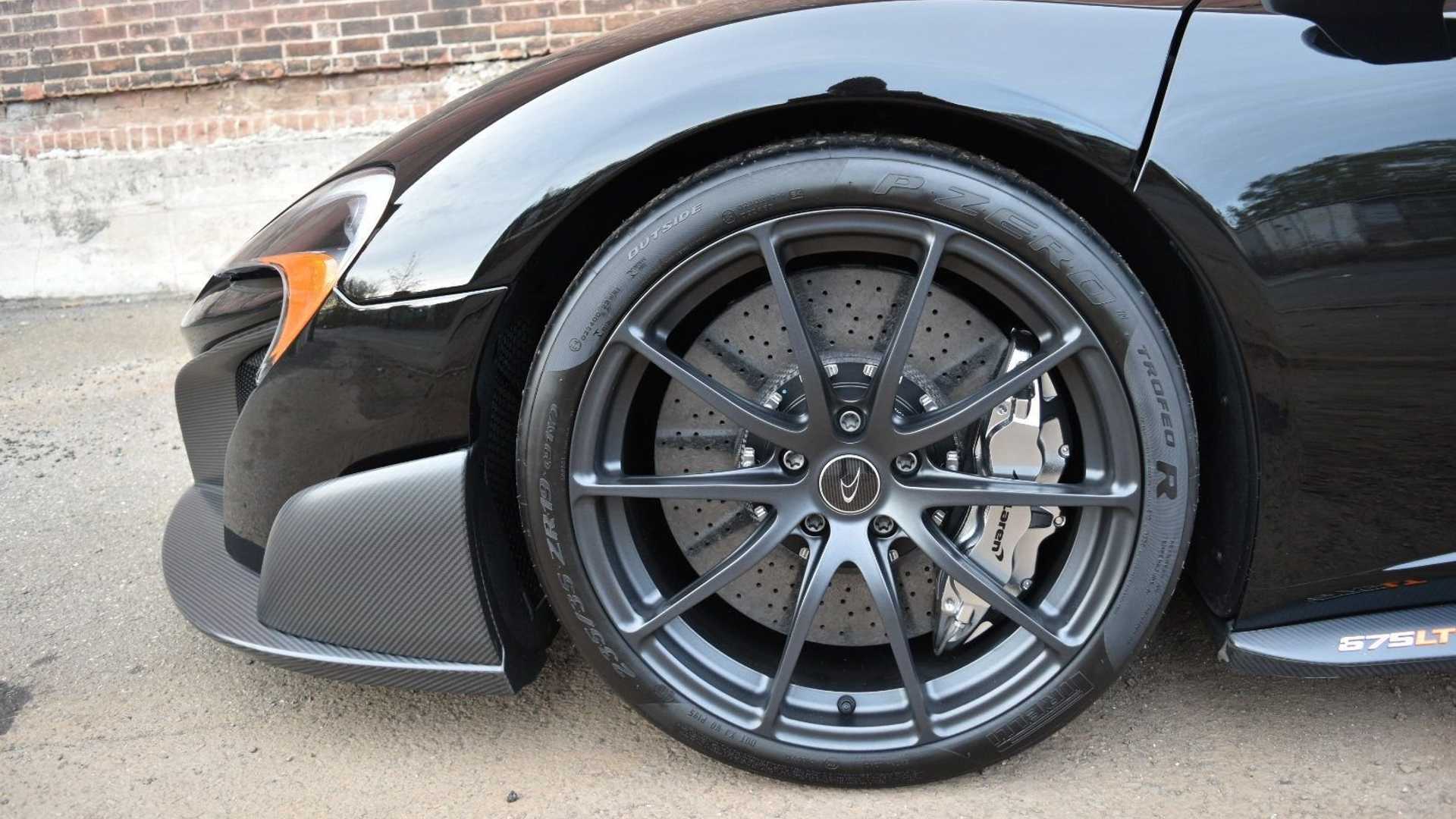 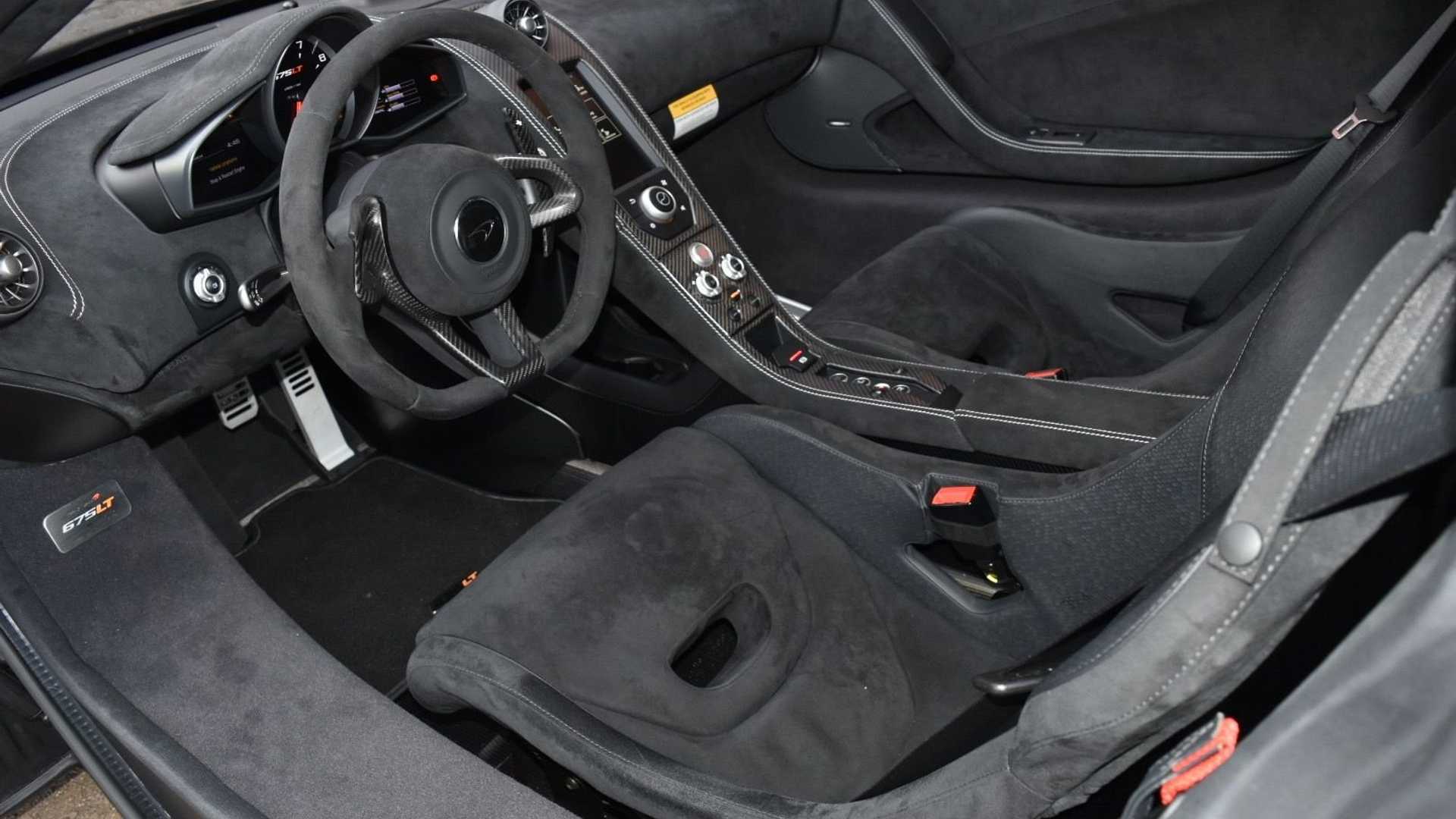 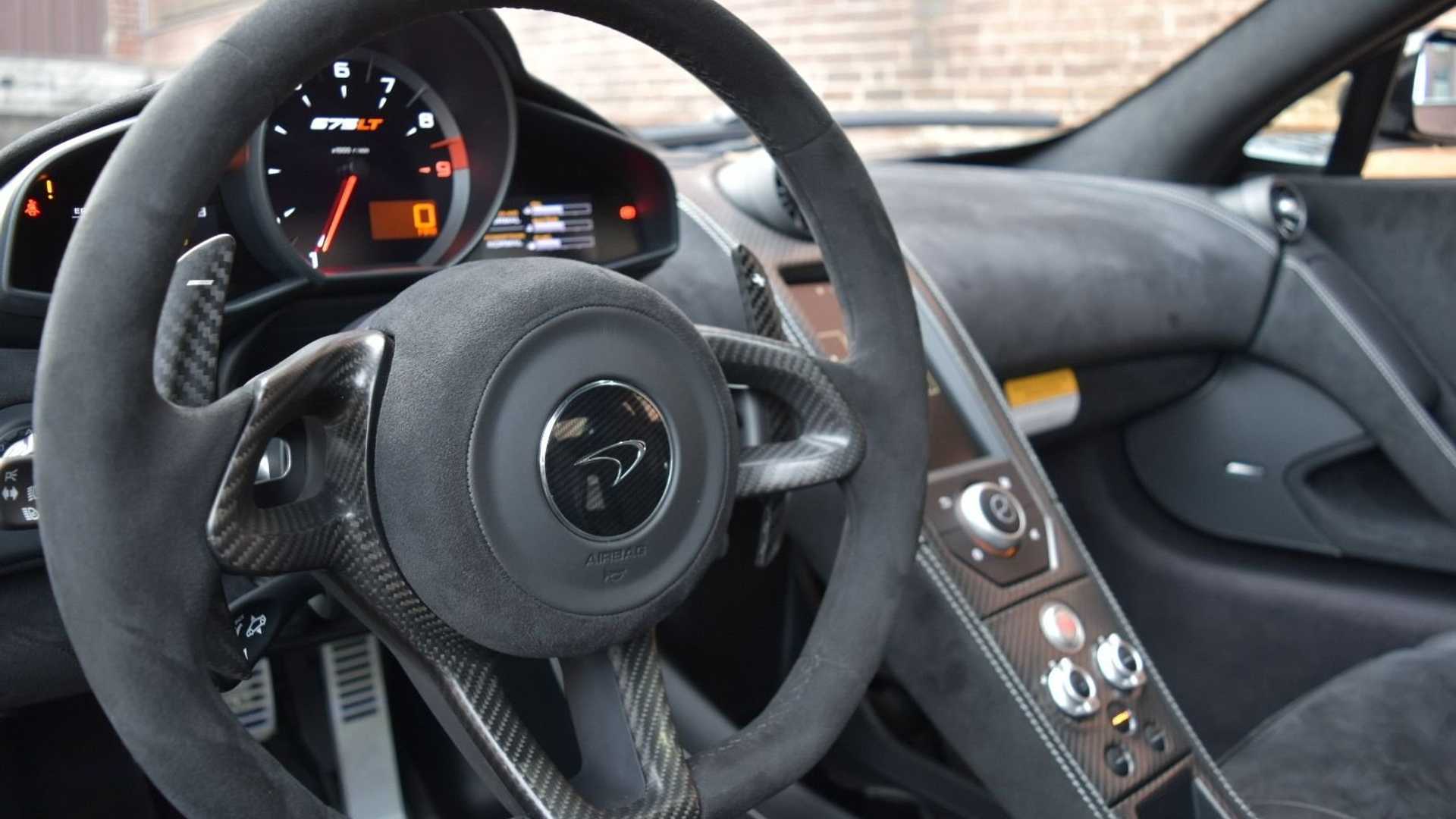