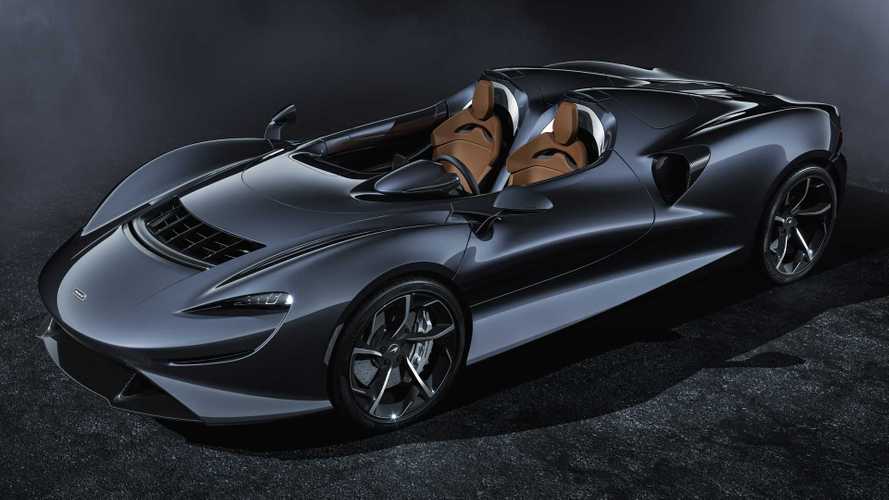 McLaren Elva Is A $1.69 Million Supercar With No Roof Or Windows

A windshield is an available extra, though.

McLaren’s latest Ultimate Series model pays a nod to its past. Dubbed the Elva, the open-topped supercar shares its name and design inspiration with the McLaren-Elva M1A of the 1960s.

Like its spiritual predecessor, the Elva lacks any formal windows to protect its occupants from the elements. This includes a windshield, although one is optionally available in certain markets (including the U.S.).

The British automaker believes those riding in this roadster won’t mind forgoing a traditional windshield because the Elva is designed to encapsulate its occupants in an aerodynamic “bubble.” McLaren achieves this by channeling air through the Elva’s nose and out of a vent at the front of the vehicle just ahead of the passenger area. With the guiding aid of an active deflector, which rises up to 5.9 inches, the turbulent air shot out through the front vent makes its way over the passenger area, and, in turn, leaves those seated within the Elva in relative calm. 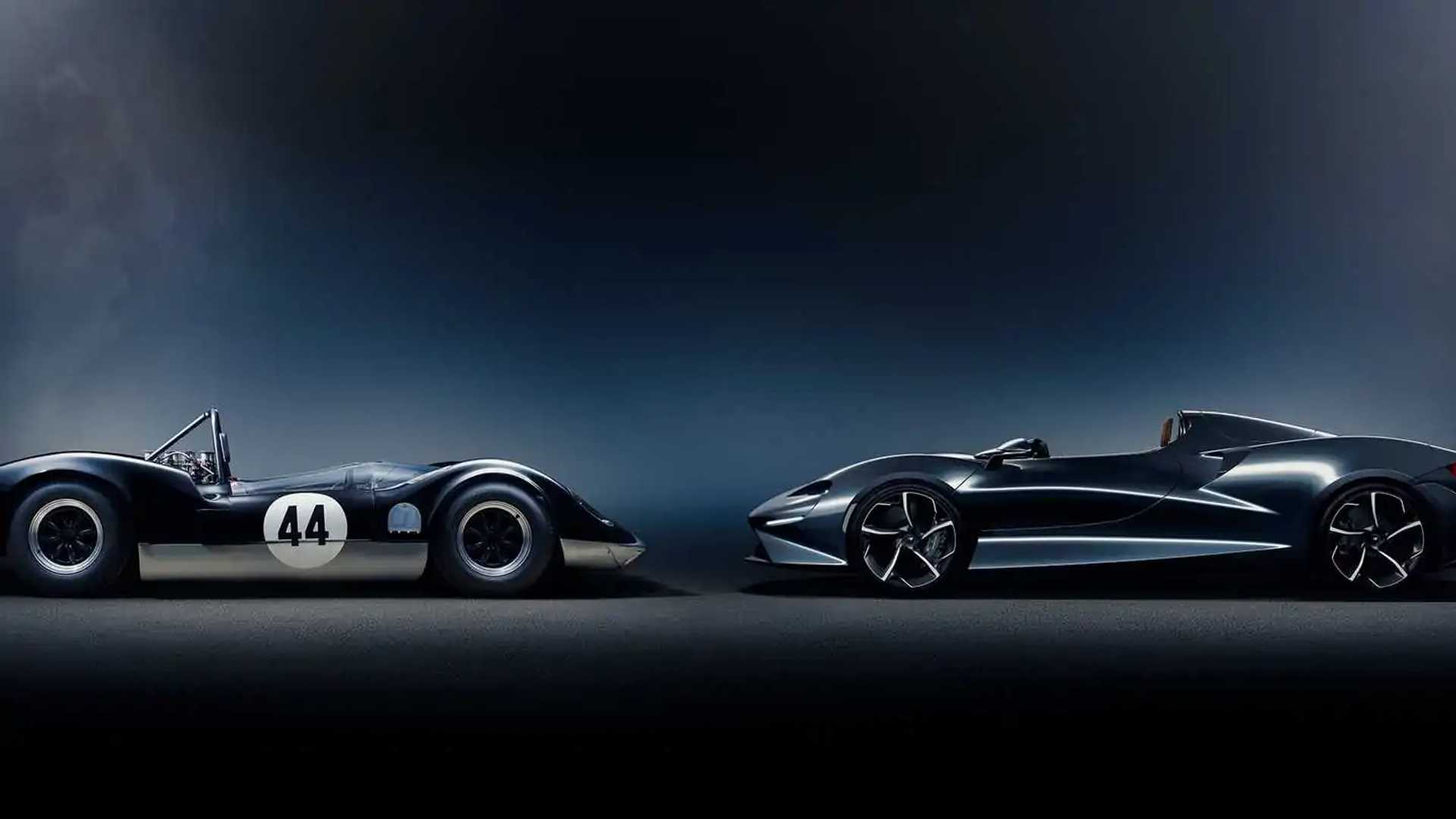 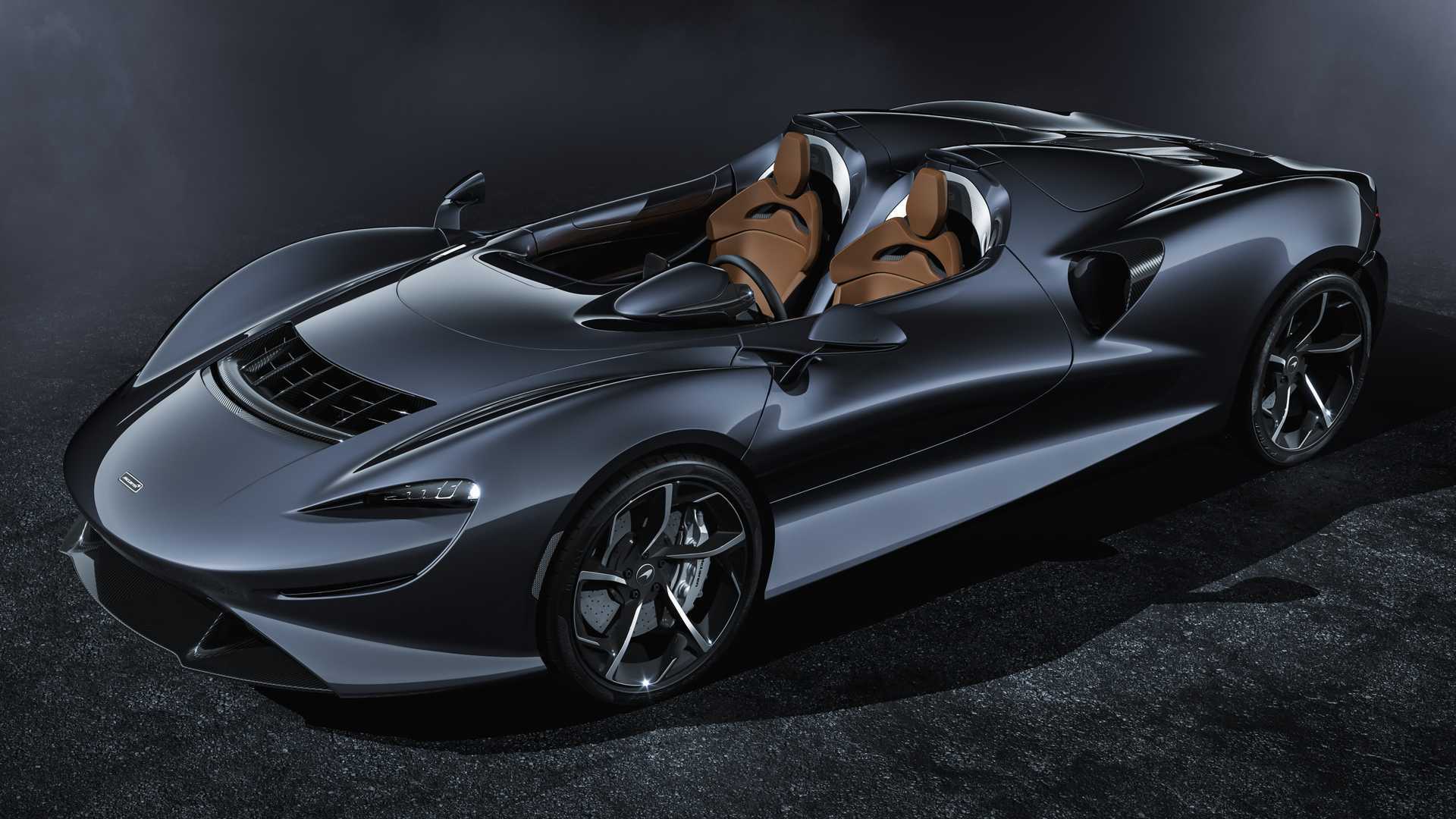 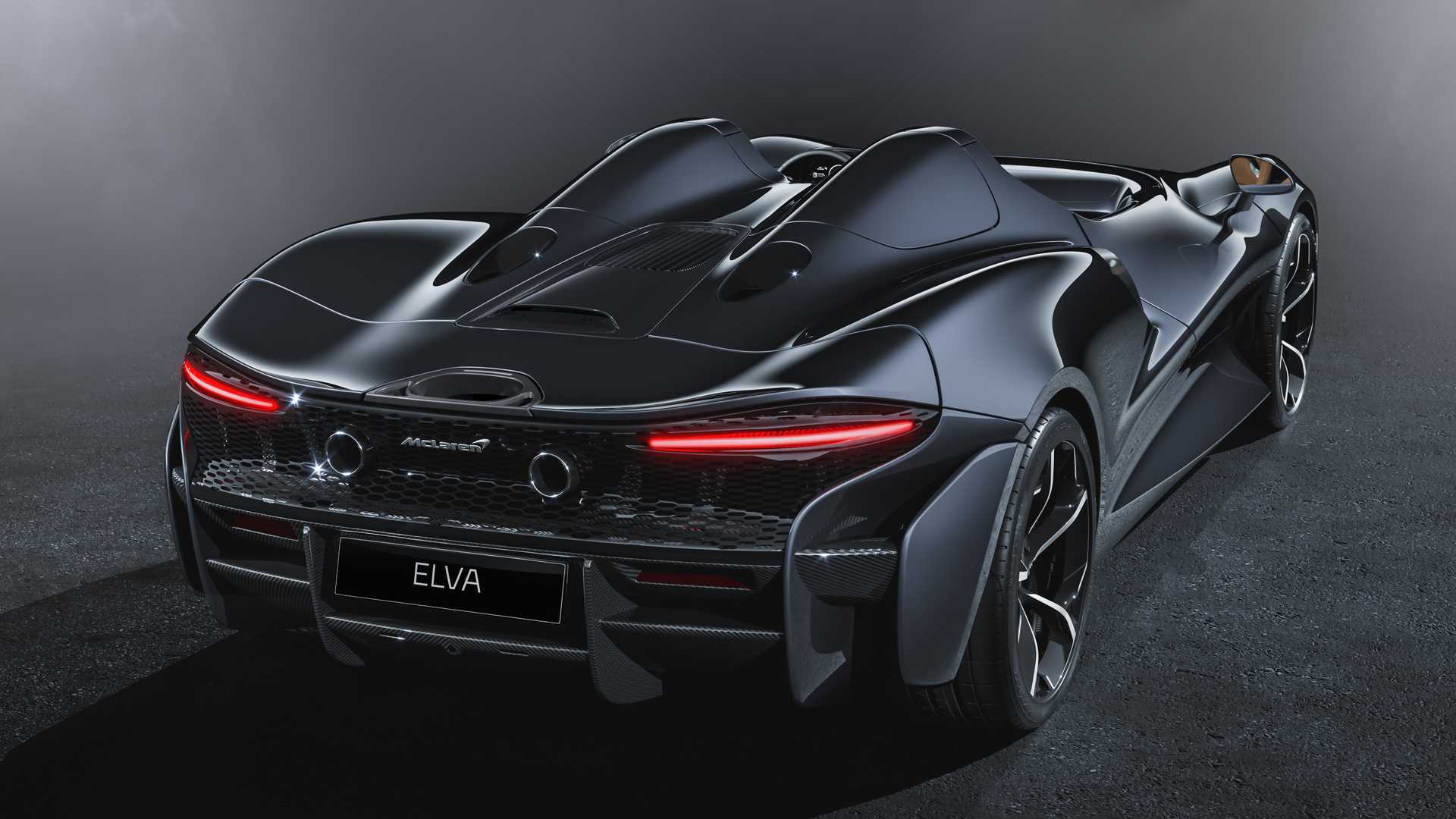 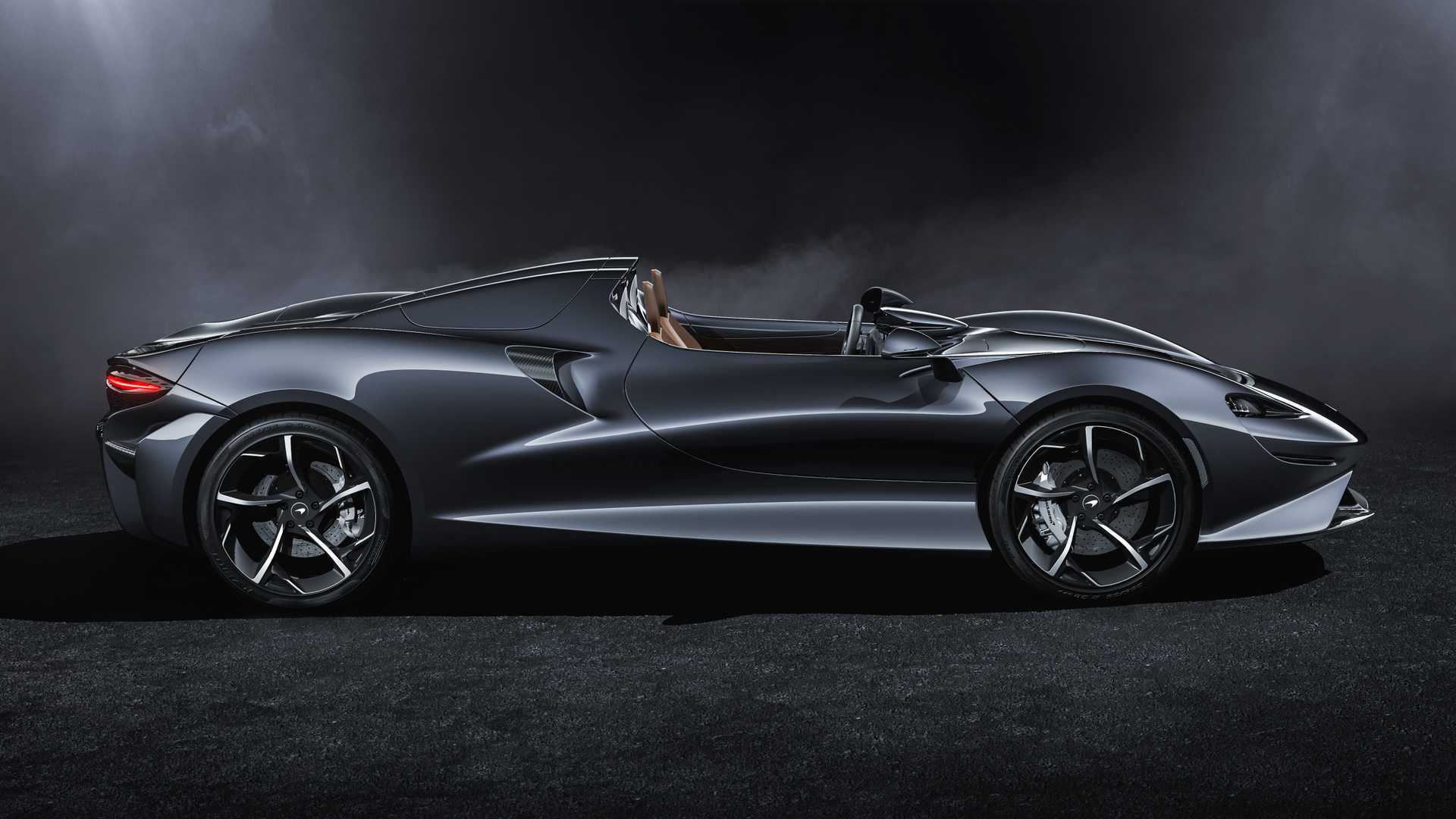 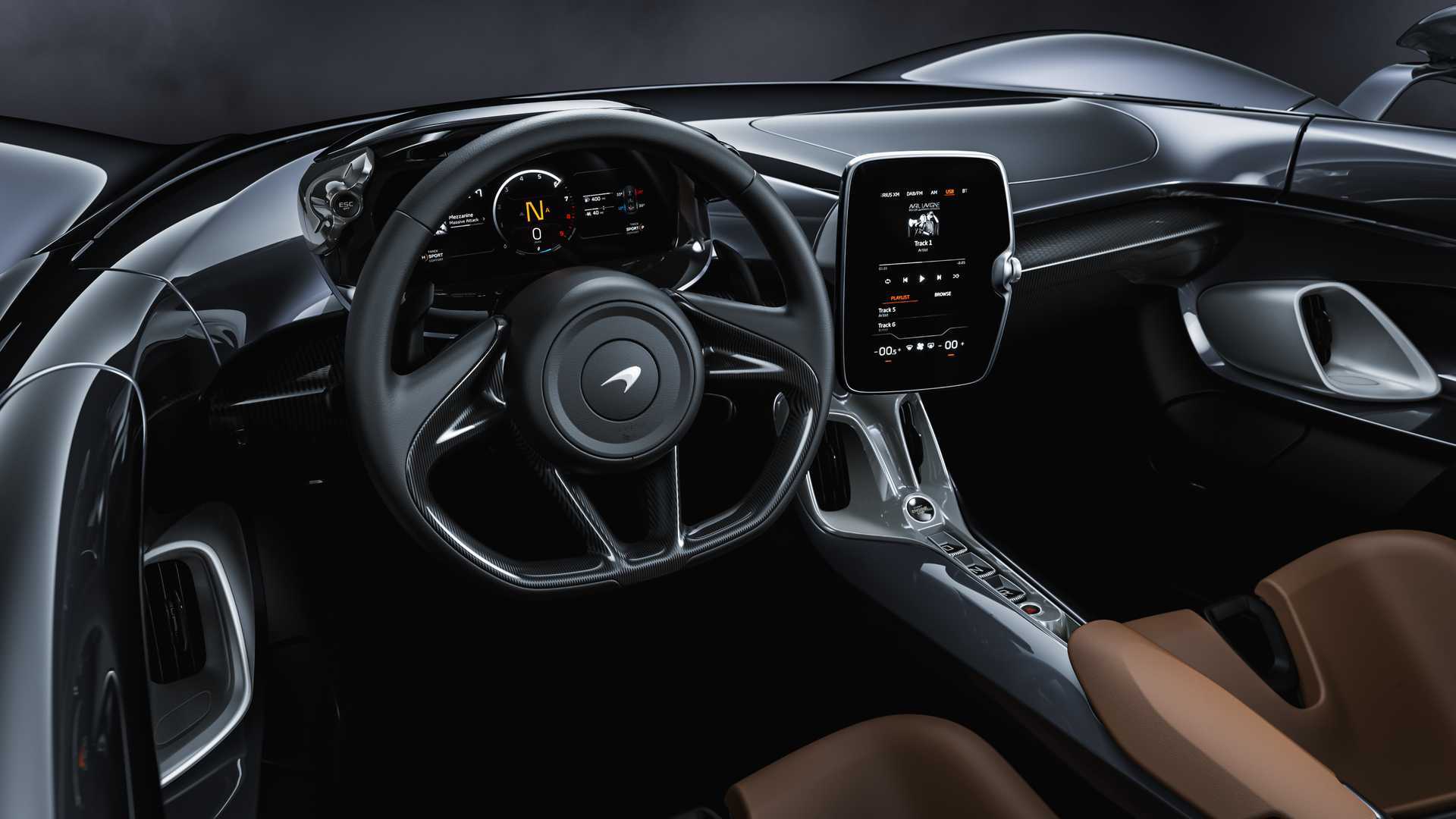 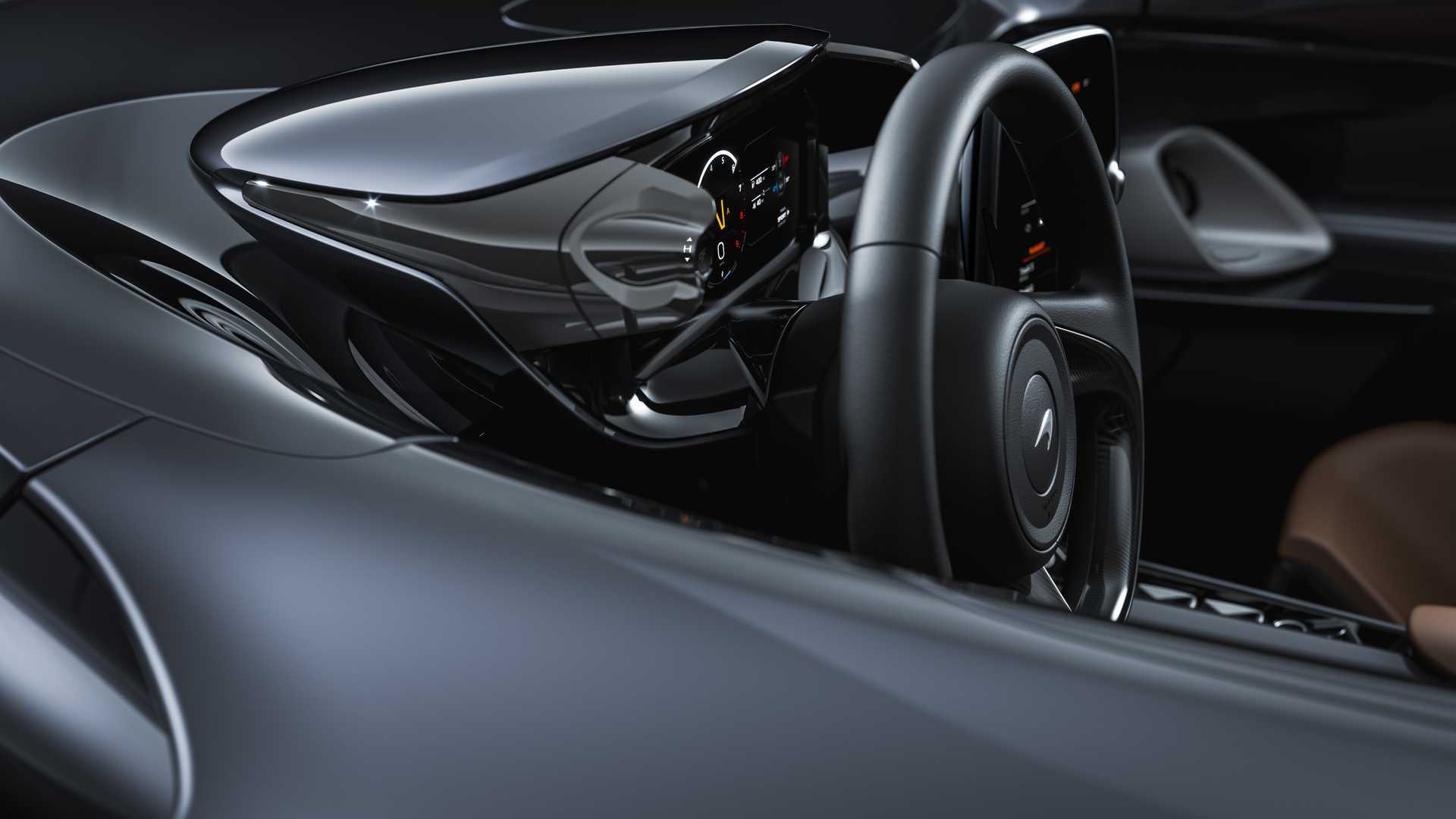 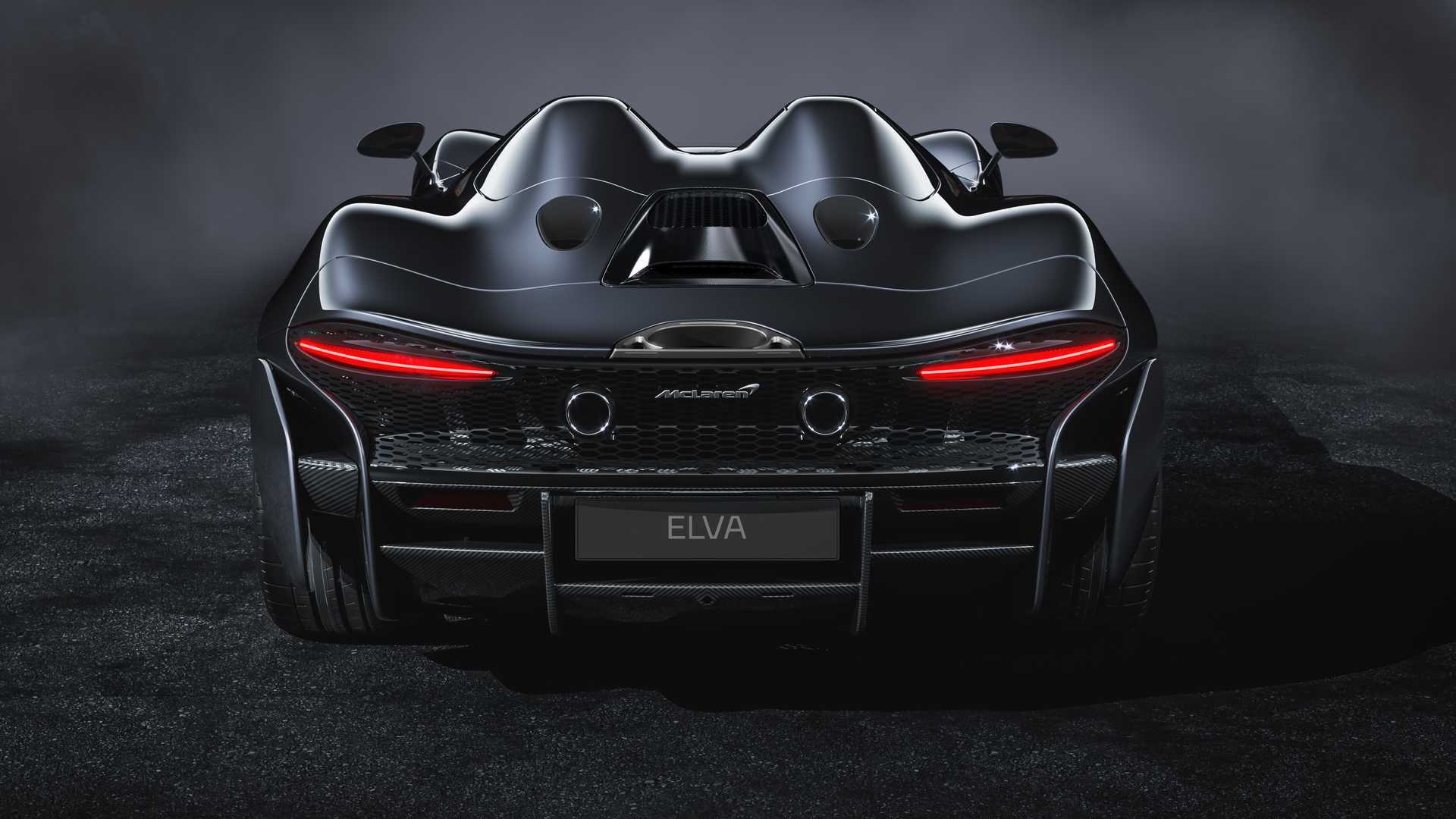 Relative being the operative word, because in spite of McLaren’s aerodynamic tricks, we still can’t imagine open cabin of the Elva feels particularly tranquil when the carbon-fiber sports car’s 804-horsepower twin-turbocharged 4.0-liter V8 engine and seven-speed transmission work together to blast it to 124 miles per hour in a Senna-beating 6.7 seconds (the trot to 62 mph takes less than three seconds). The Elva matches its style and speed with surprising functionality, too, and the interior includes an 8.0-inch touchscreen infotainment system, while the rear tonneau hides a storage space capable of holding two helmets.

With a starting price of $1,690,000 and a 399-unit production limit, the latest McLaren Ultimate Series model’s cost of entry and rarity is as jaw-dropping as its design and performance. Look for deliveries of the Elva to begin near the end of 2020.