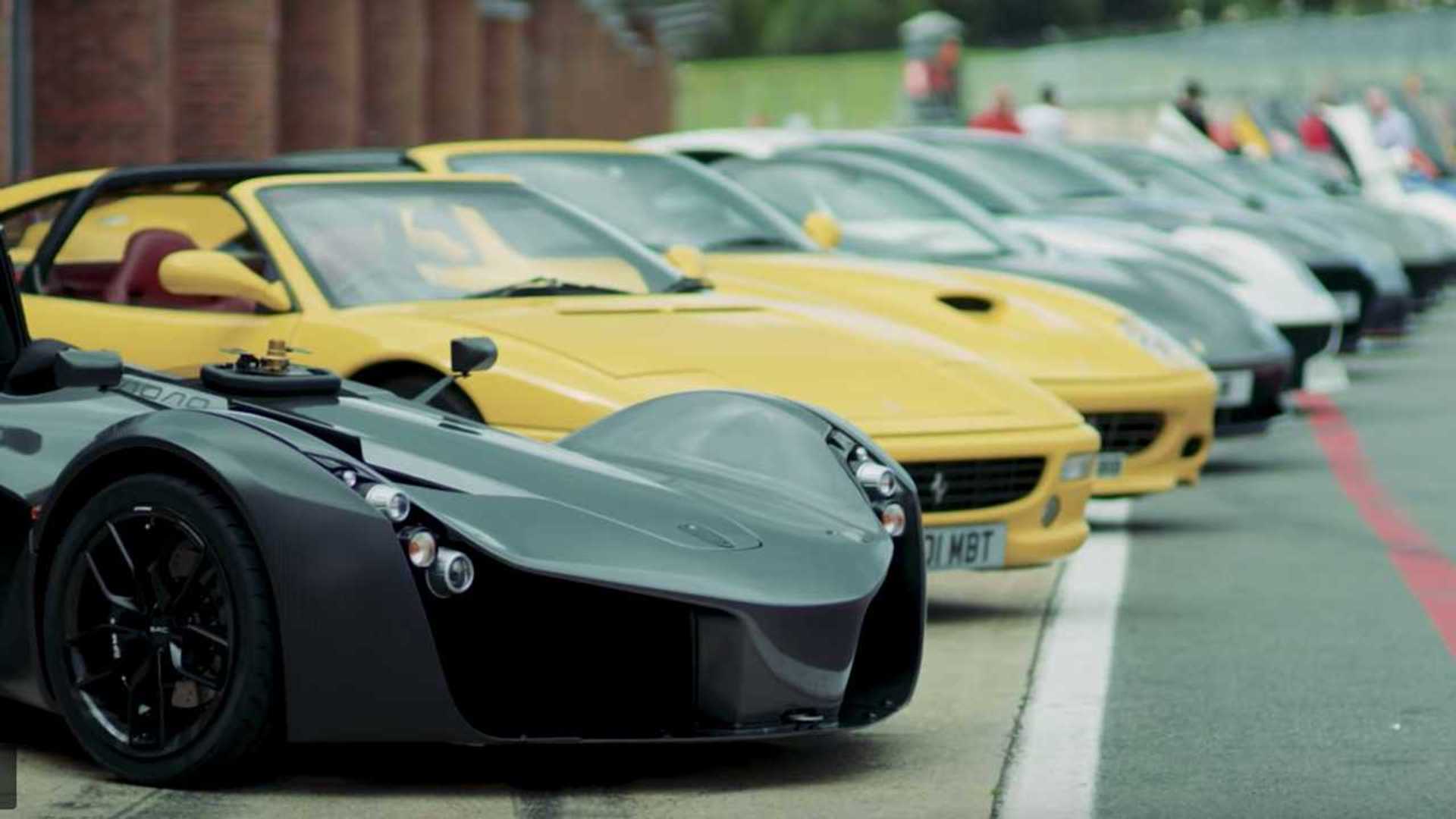 Gordon Ramsey Drives Dozens Of His Insane Cars On Track

This includes his rare McLaren Senna...

Gordon Ramsey is one of the biggest celebrity chef's in existence and is a household name spoken in living rooms across the world. Sure, the British chef is known for his no-filter lashings toward contestants on Hell's Kitchen and for his five-star restaurants found in major cities, but he is also a well-known car guy with quite the collection.

For a day full of fun with family and friends, Ramsey heads to the Brands Hatch racetrack with a dozen of his cars in tow. Apparently these are just his  U.K.-based cars, meaning that he likely has an even larger collection of cars elsewhere. Among the worthy is a McLaren Senna, Porsche 918 Spyder, and a Ferrari La Ferrari Aperta. Ramsey seems to be blown away by the fact of seeing all his cars from the United Kingdom on track together for the first time.

One of the cars Ramsey brought out was certainly born for this kind of adventure, but it is a rare McLaren with just 500 ever produced. We are talking about the McLaren Senna. Ramsey compares it to "driving the fastest roller coaster you've ever been on." Another one of his cars is a Ferrari F355 slathered in bright yellow, and we also seem him pilot a blue Porsche 918 Sypder. The Spyder is capable of sprinting from 0 to 60 seconds in the low two-second range. Another car is the LaFerrari Aperta supercar, and only 200 of these cars were ever made. In fact, it looks like the chef is the proud owner of two of these rare beauties.

While there are certainly cons to being famous like being hassled everywhere you go, there certainly are plenty of perks. Imagine being able to snag your rare supercars such as your Ferrari or McLaren along with dozens of others and have a track day with everyone you love.