Chris Harris drives them both and then chooses a winner...


It was only a matter of time before the BBC put together this review between the British McLaren 600 LT and Italian Ferrari 488 Pista. Both cars are special edition track variants of a mid-engine V8 supercar, so many buyers in this market will cross-shop these machines, but the Mac is over $80,000 cheaper. That is a really attractive incentive, especially considering what you get- almost 600 HP, less weight, body kit, better brakes, etc.- but the Ferrari has over 100 more horses!

And with that advantage, the drag race was not super close. Yes, the McLaren gets a great start, jumping ahead of the Ferrari, but the Pista closes in quick. Easy prey. Yes, stop us if you have heard this before, the Ferrari is more expensive and faster (Chris Harris flat out says so in the video).

Harris also says that the 600LT feels more connected and nimble around a track than the Pista. Maybe that is because the Ferrari is a lot more powerful and is a “drift machine”. As you can see in the video, there is a lot of drifting in the prancing horse. That doesn’t mean that the Pista is not a track monster though, after all it was the fastest car in a previous Top Gear test, and Harris even says that the Pista is the new “benchmark” for track cars from Ferrari.

But even when compared to the Ferrari’s top-notch performance, the McLaren is supposedly superb in the corners, which goes a long way in this segment. Also, despite the lowered weight, the McLaren still includes a lot of luxury features and design elements that the Ferrari skimps on. Harris specifically disliked the 488 Pista’s driver seat. So in the end the lower price, increased track connectivity, and higher level of comfort is more than enough for Harris to choose the McLaren 600LT over the Ferrari 488 Pista. It might not be the better car all around, but buyers in this market are not beggars, they are choosers. 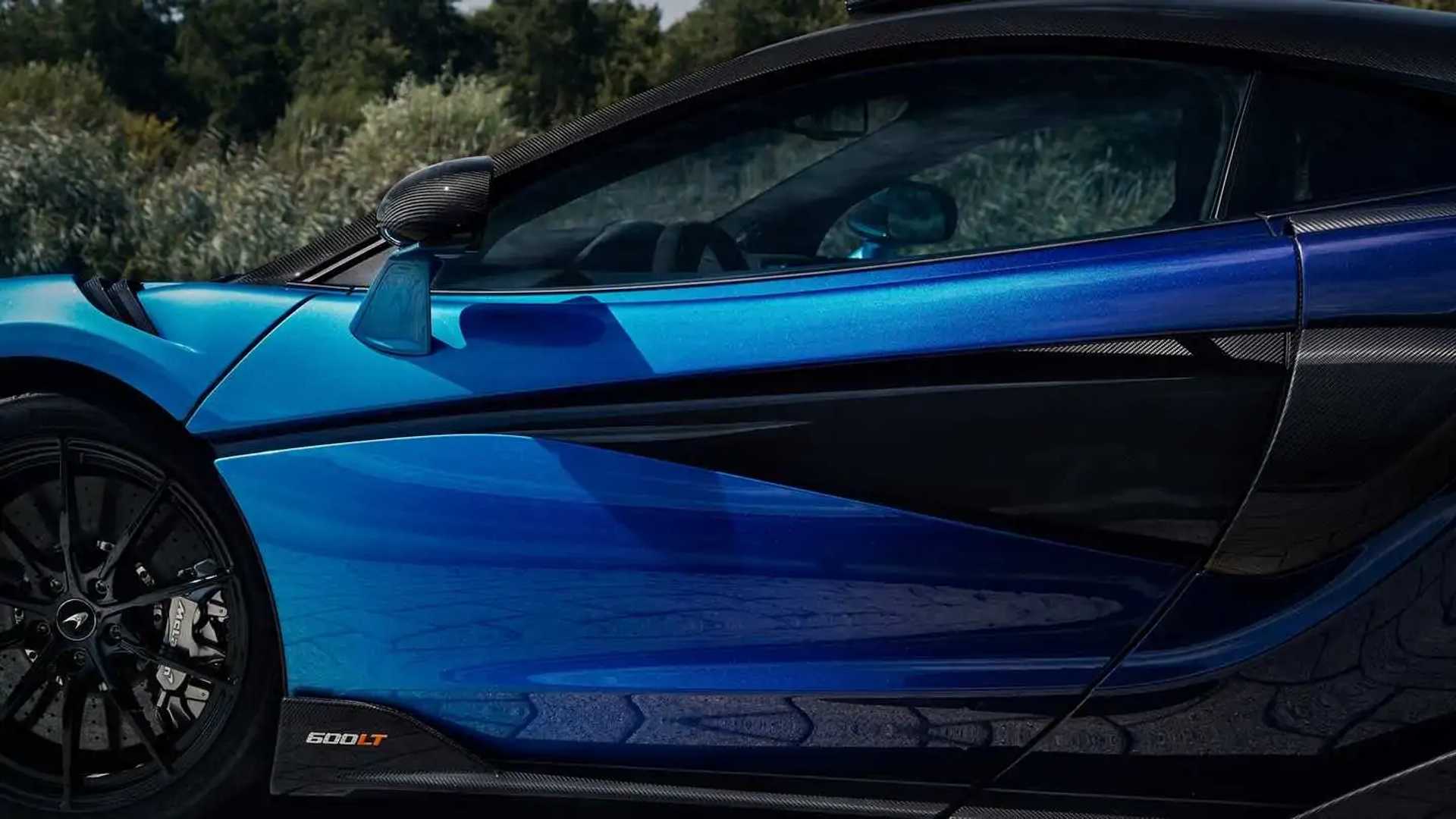 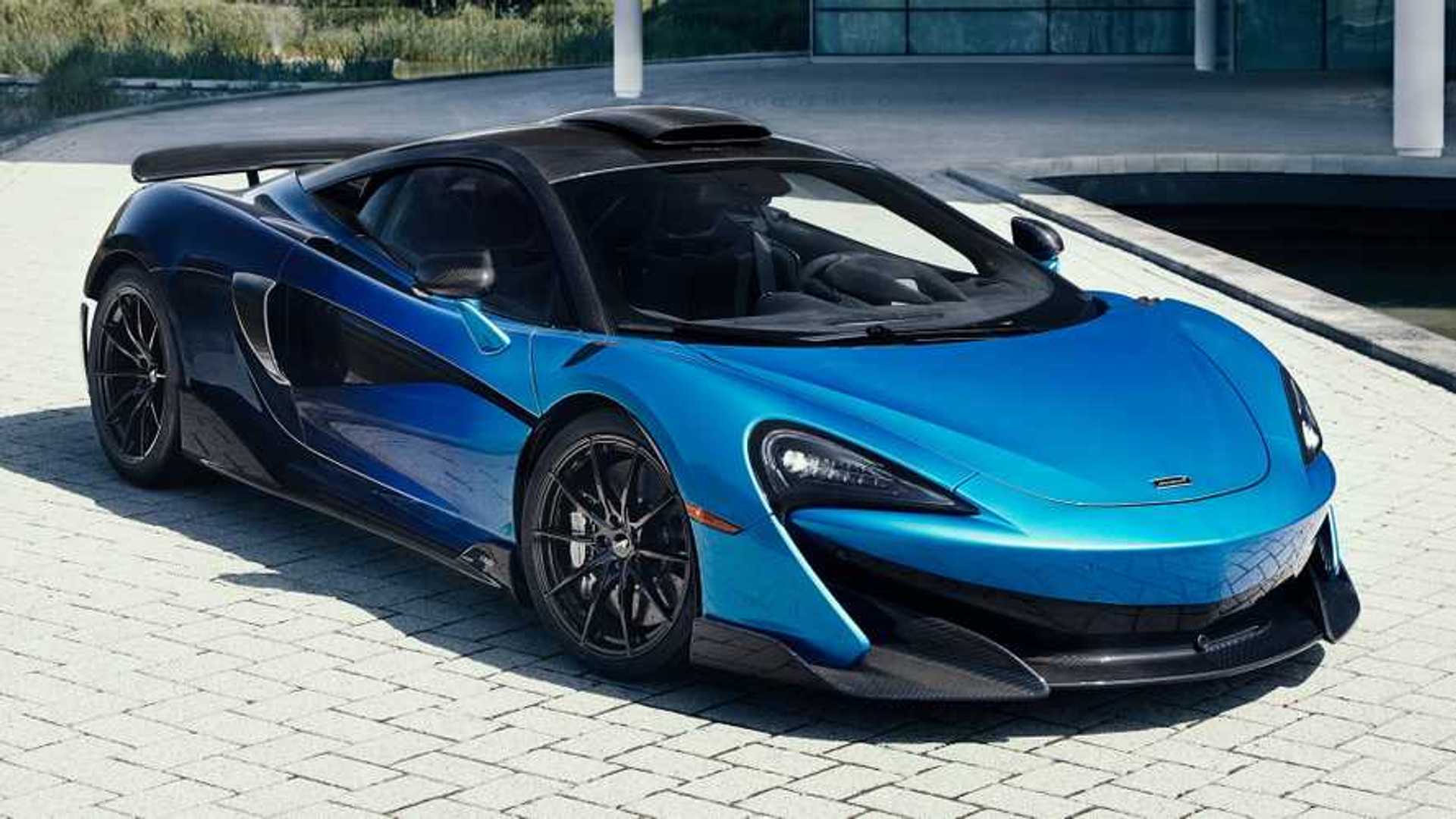