Some of these colors are total eye candy.

Michael Fux has lived the American dream, having been born into poverty and rising into fame and fortune. He’s used the spoils of his hard work to amass an impressive car collection, 11 of which he plans to auction off on January 9 at Mecum Auctions’ Kissimmee 2020 event.

It’s obvious the CEO and founder of Comfort Revolution has discerning tastes when it comes to vehicles. He’s also big on having a whole array of colors, such as his orange BMW i8 Roadster and brown Porsche 911 Turbo. Neither of those cars are part of the 11 crossing the auction block.

What is being auctioned is quite impressive, for the most part. Perhaps the tamest is the 2018 BMW M5 First Edition wearing Frozen Dark Red Metallic with Piano Black accents and Smoke White leather. Things only get crazier from there, especially the 2018 McLaren 720S, which features a Rolls-Royce Fuxia Fuchsia bespoke exterior. While not everyone is going to be a fan of the color, the supercar is expected to sell for big money.

Fux is also dumping his 2019 McLaren Senna, which was the second of 500 made. Boasting 789-horsepower and a 0-60 time of 2.7 seconds, that wasn’t enough to keep the current owner entertained. He had the hypercar painted Emerald Green at a cost of over $43,000.

The oldest and most stately vehicle from the Michael Fux Collection to be auctioned is a 1936 Cadillac Series 70 Fleetwood Convertible Coupe. Elegant and highly advanced for its time, this classic’s restoration work, which involved applying the new green paint, was refreshed back in 2015. 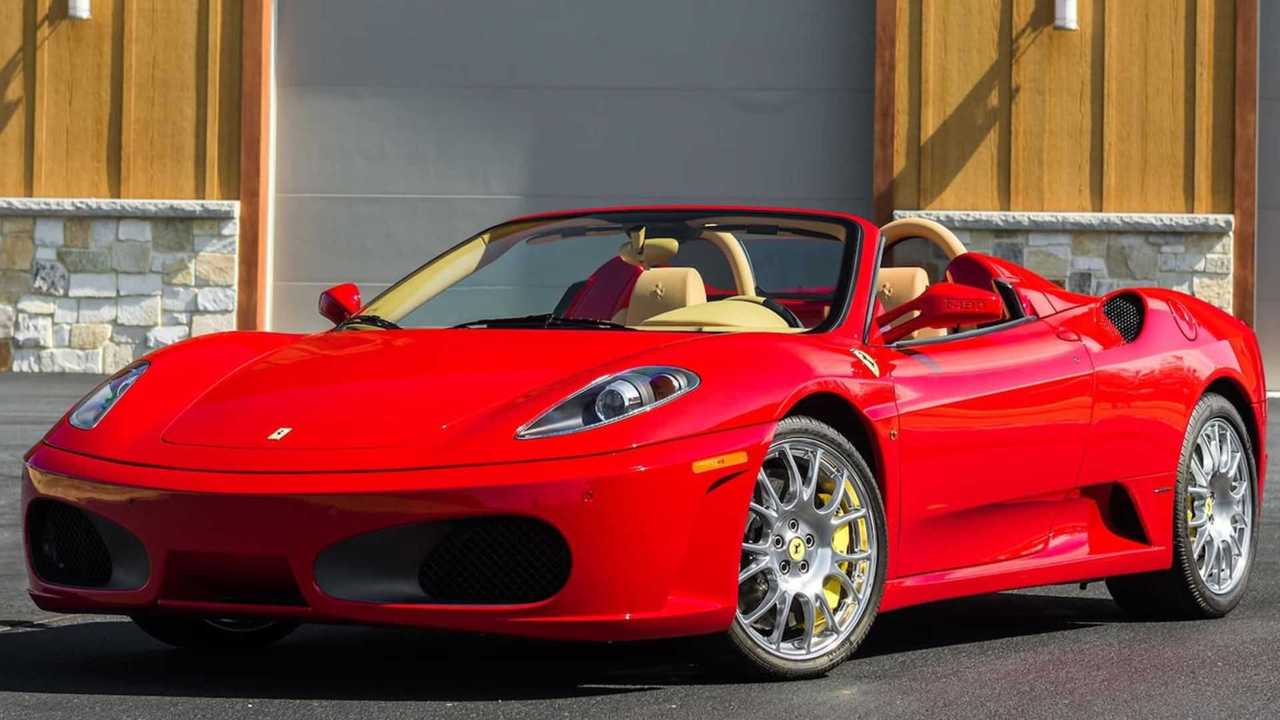 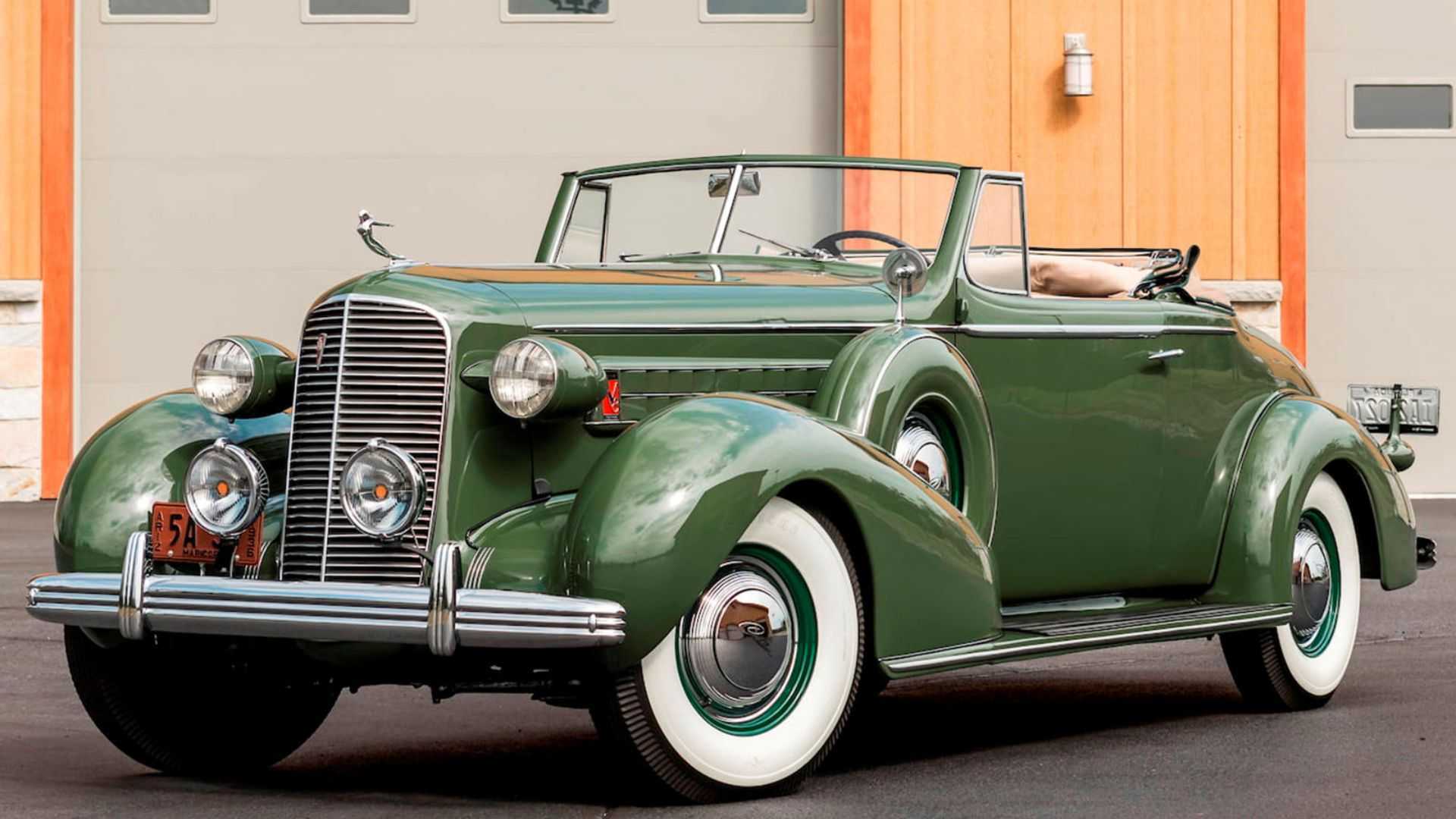 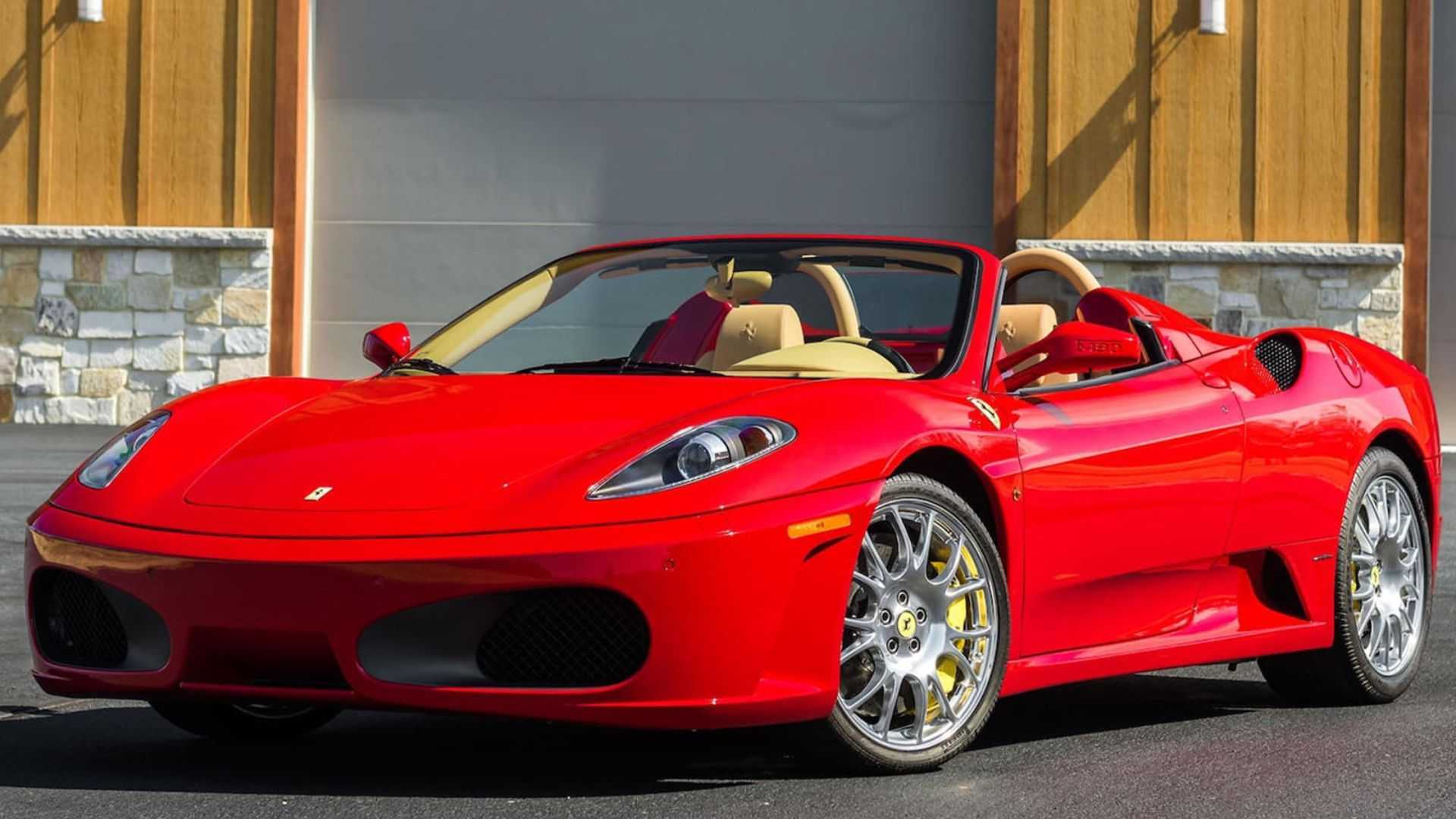