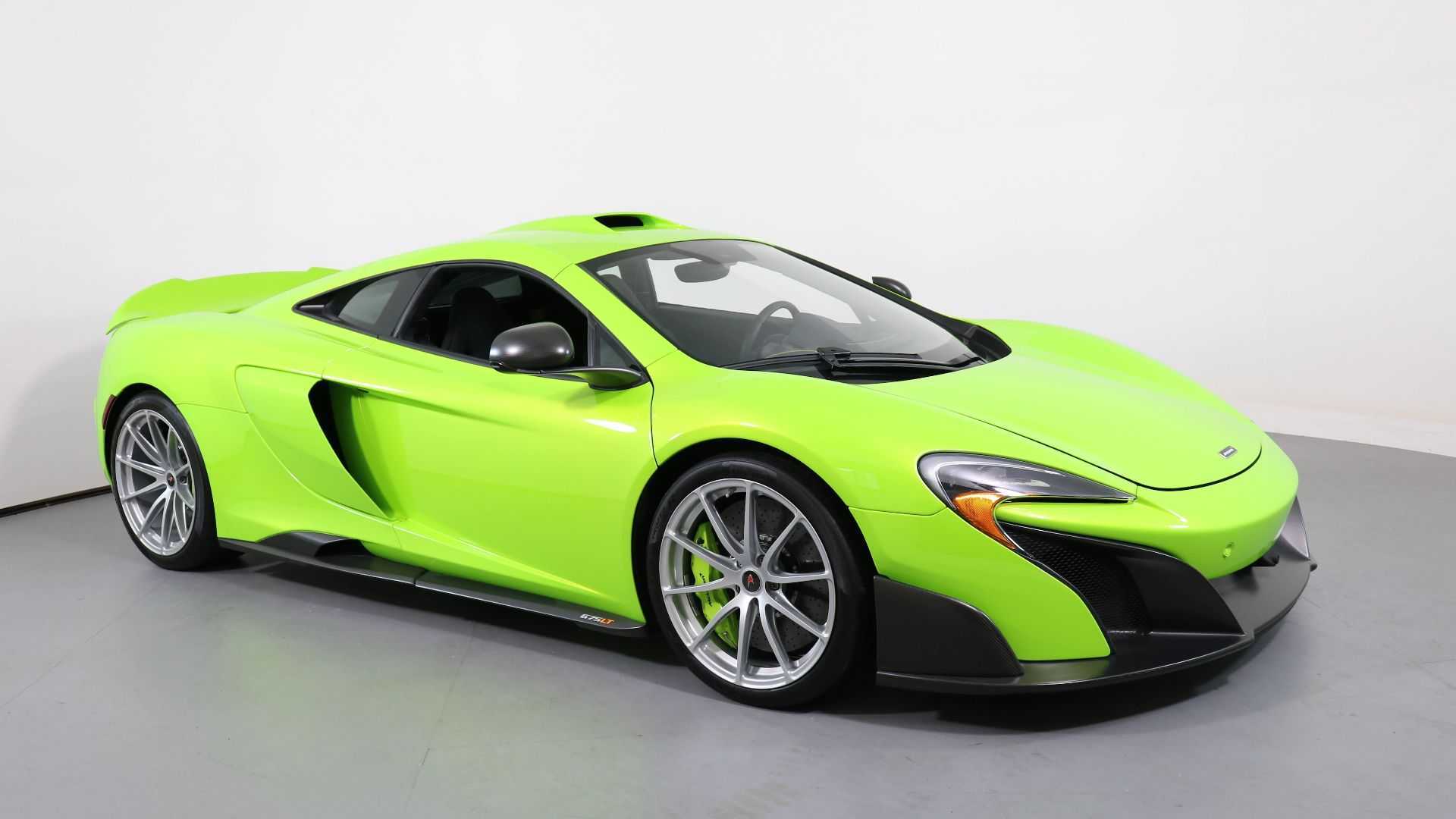 This supercar has just 232 miles on the odometer.

Some modern cars are so unique they’ll make everyone stand up and notice. Just a glimpse of this 2016 McLaren 675LT is enough to pique the interest of any enthusiast. After all, the supercar just looks fast, even when it’s parked. Fluid lines, a shocking Napier Green exterior, and those flashes of carbon fiber are enough to let everyone know this is no ordinary vehicle. What’s more, this McLaren is on the market, so it could be yours.

If you were to hear a  675LT you’d likely think there’s something far bigger than the twin-turbo 3.8-liter V8 wedged behind the seats. This thing roars with the kind of ferocity you’d expect from an excellent car. At 7100 rpm that engine whips out 675-horsepower, while the peak 515 lb.-ft. of torque comes at 5000 rpm.

What most people don’t realize about this vehicle is it measures a full 1.5 inches longer than the McLaren 650S. LT stands for longtail, originating from the 1997 F1 GT Longtail homologation model the British automaker unleashed on the world. While the tail of this car isn’t really all that long, it does boast an amazing power-to-weight ratio, like its predecessor. This is a track-focused car which is made primarily for those who want to go fast.

That’s no to say the interior in this McLaren is horrible, because it’s actually quite nice for something track-focused, The thick flat-bottomed steering wheel, prominent seat bolsters, simple center-mounted controls, and even the Napier Green accent stitching makes for an enjoyable place to spend some of your most thrilling moments.

As McLaren’s best foot forward against the likes of the Ferrari 458 Speciale and other advanced supercars, this 675LT is in a unique class. This is not a vehicle for just anyone, but instead speaks to those who have a desire to push further and achieve more. If you think that’s you, speak with Ferrari of San Francisco, which is managing the sale of this supercar.

Keep the conversation about this 675LT and other McLarens on the roll by visiting McLarenChat.com. 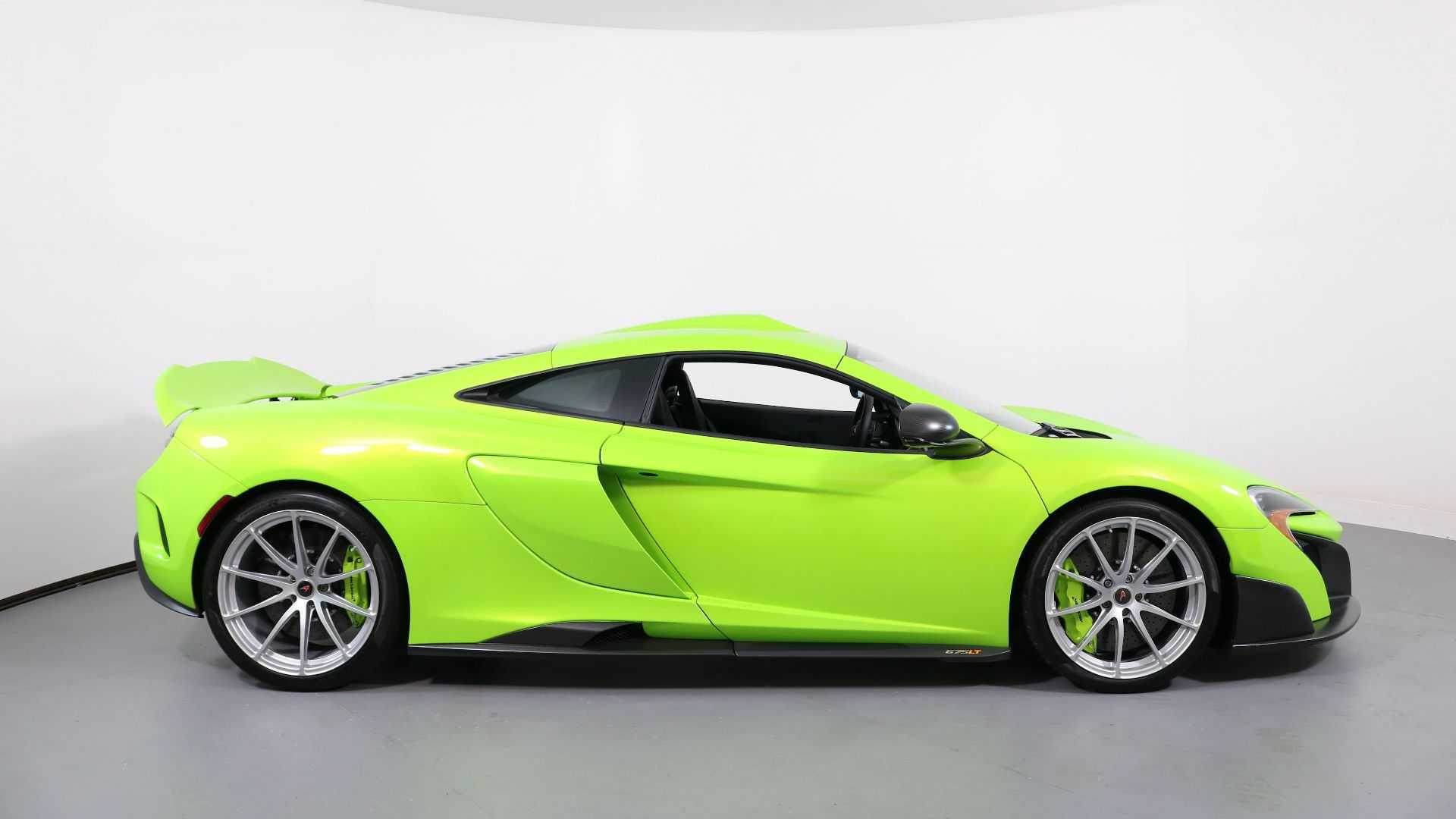 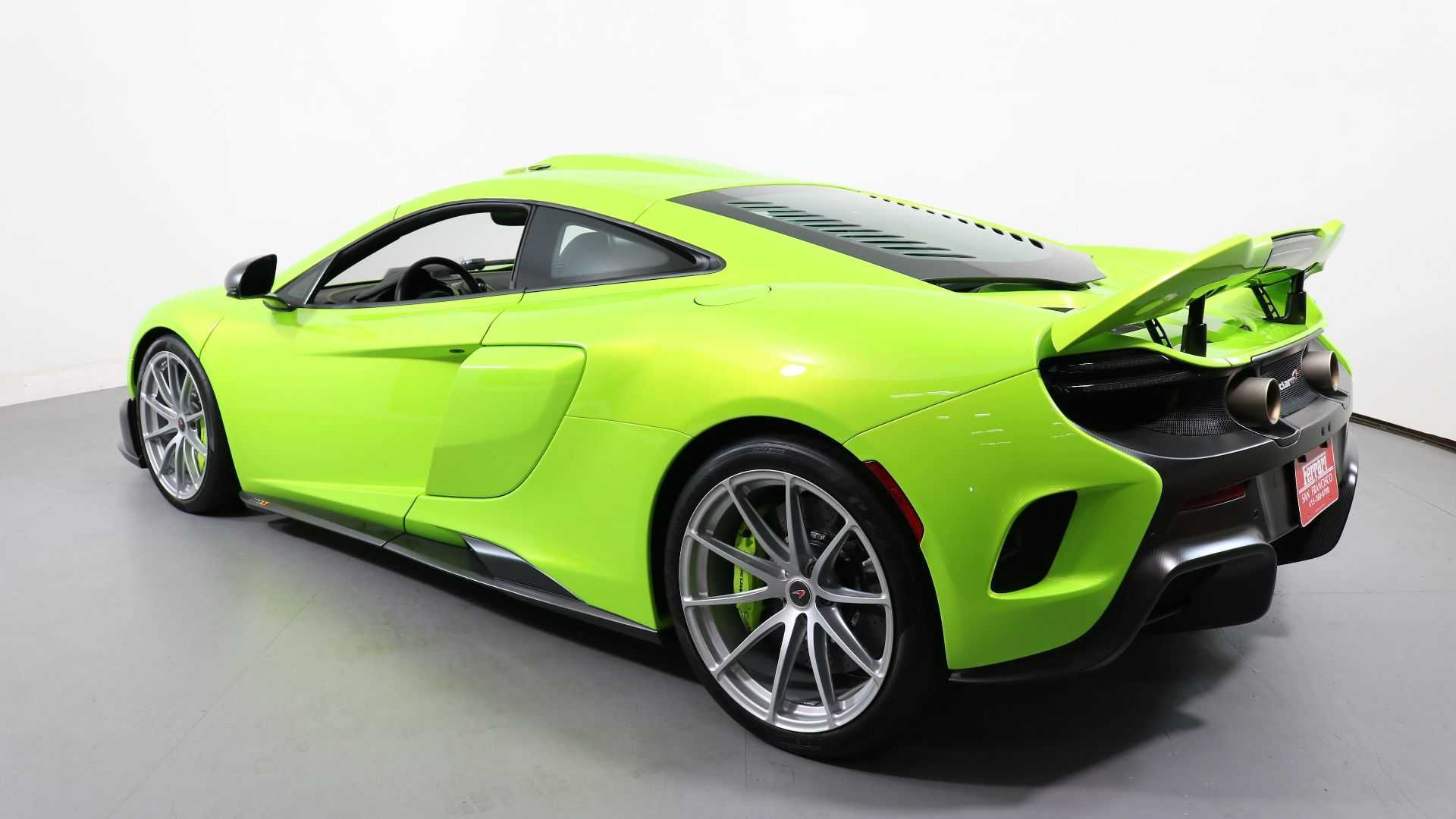 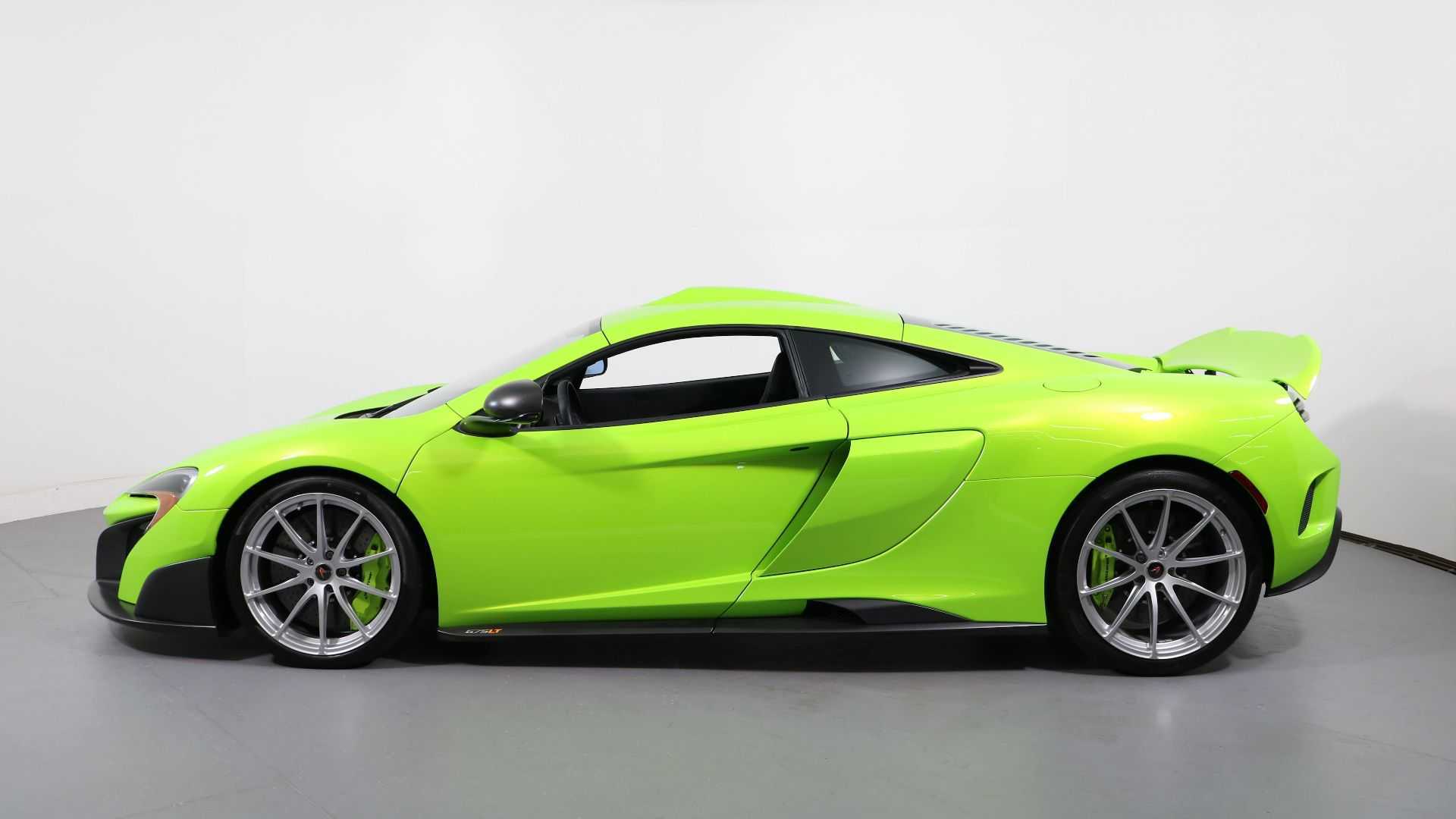 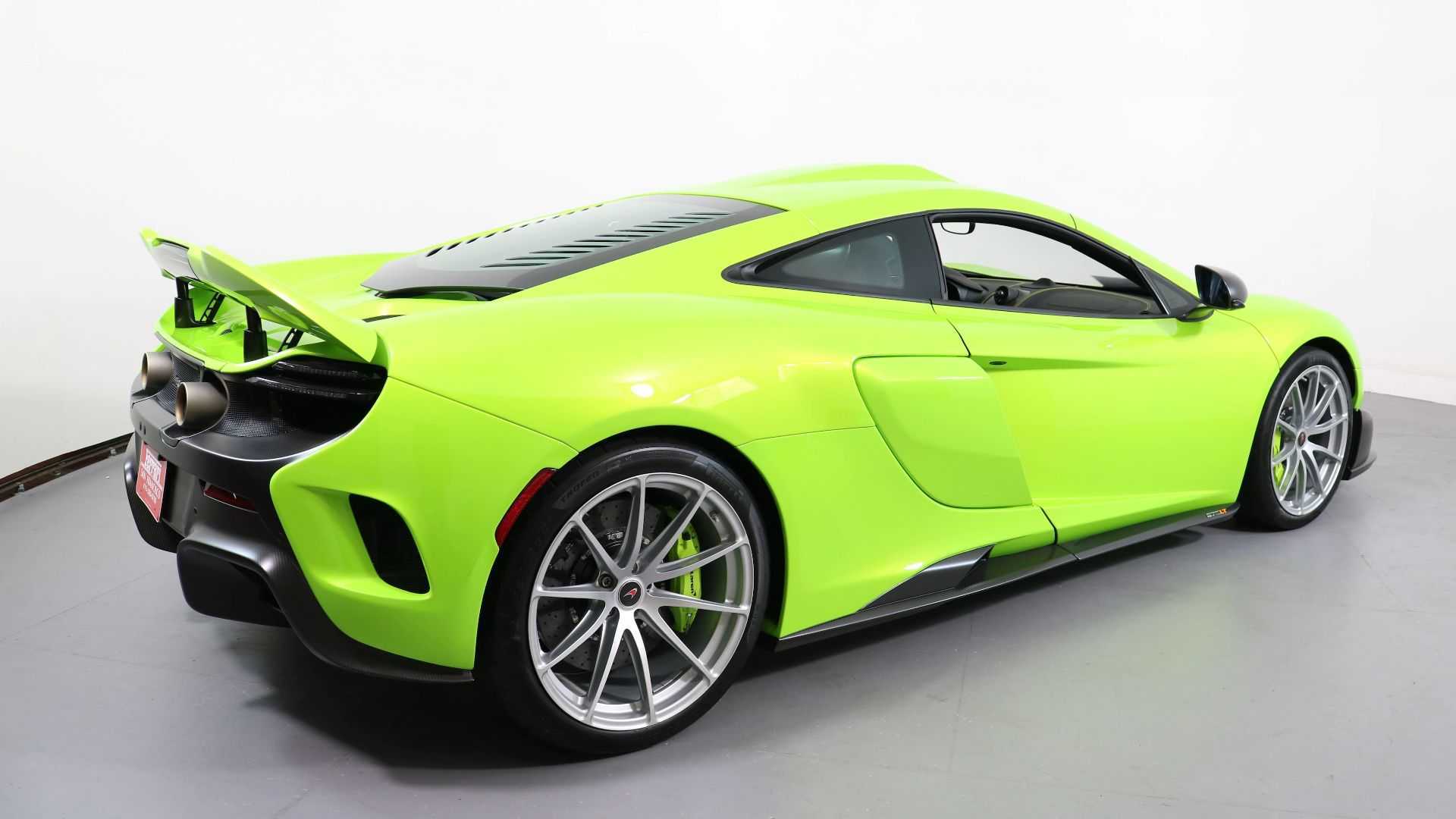 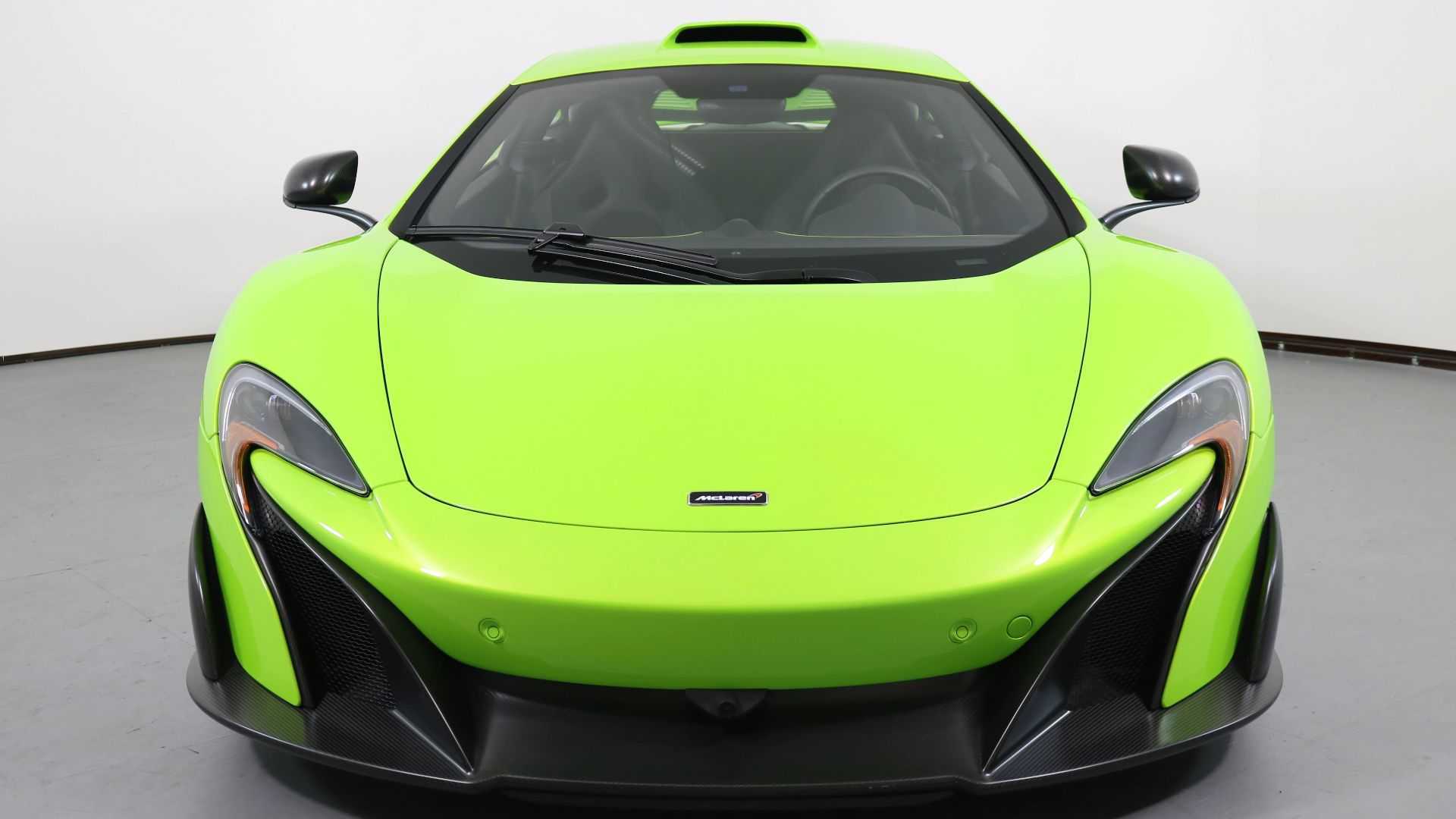 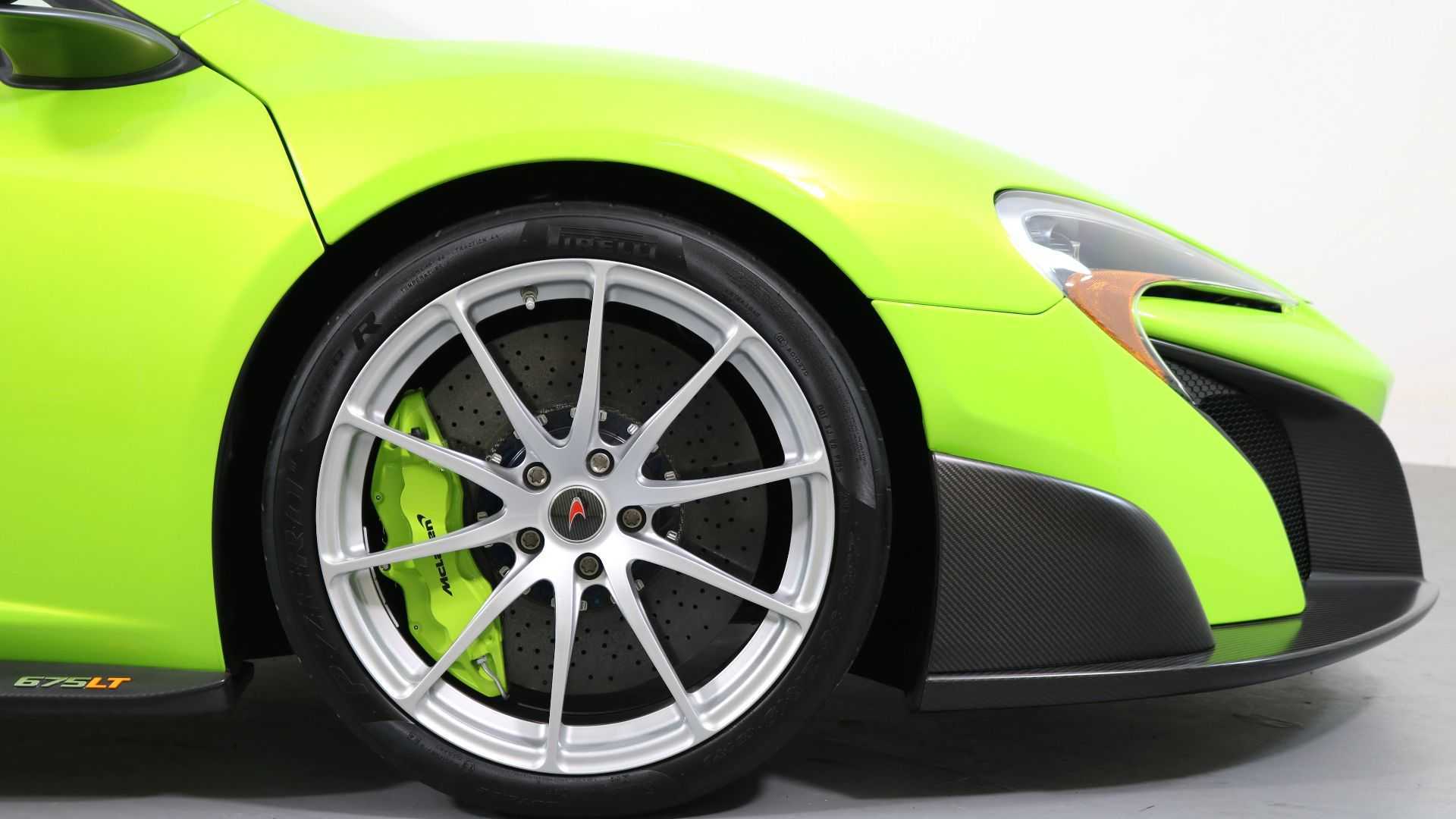