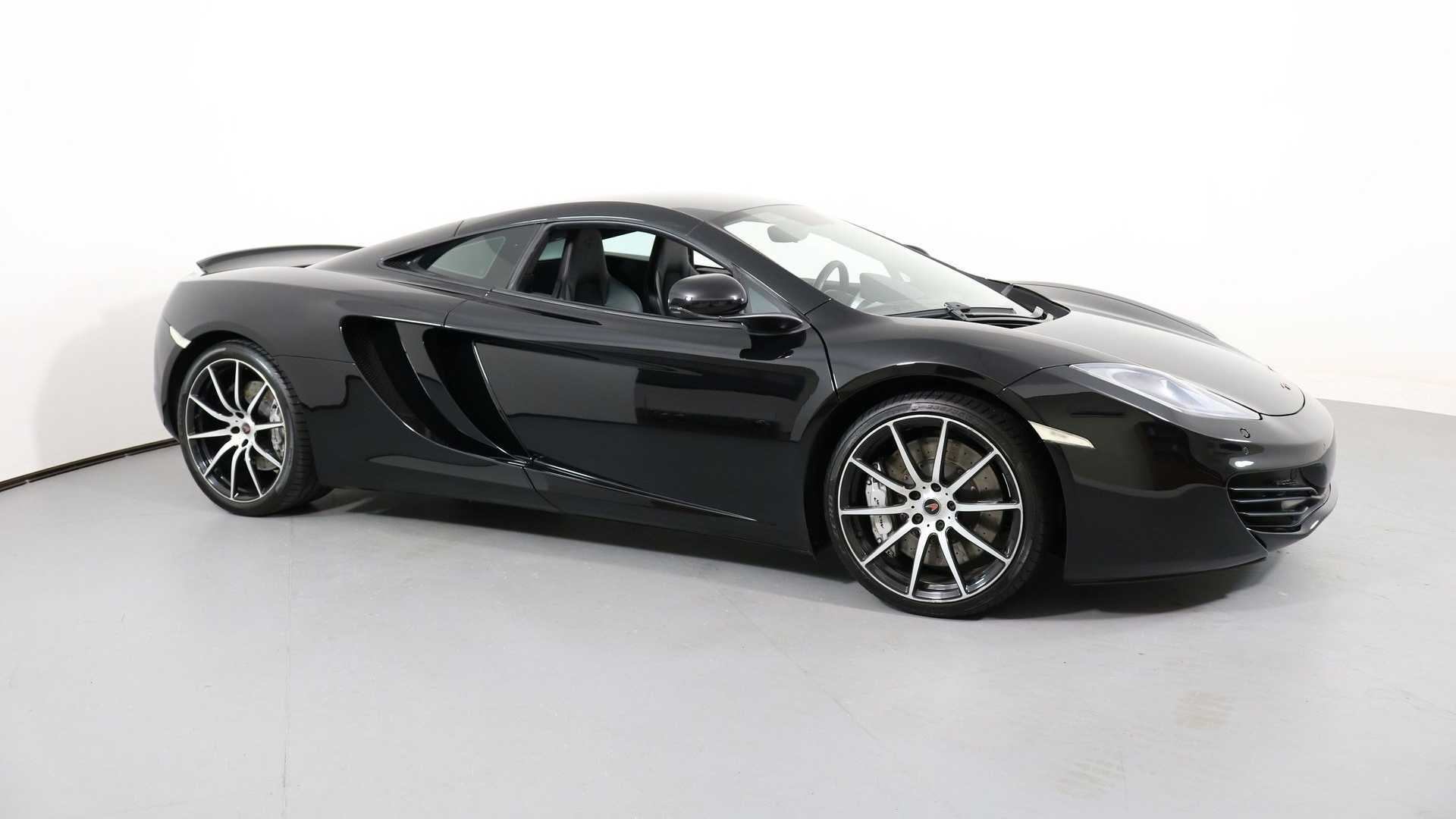 The 2012 McLaren MP4-12C Is Engineering And Art Combined

When a scalpel feels too dull and poorly designed, you need a McLaren.

Driving a McLaren is unlike anything else we’ve ever experienced. In world full of amazing supercars and exotic performance machines, the McLaren stands out in a strange but wonderful way. For reasons that we’ve never been able to truly understand, a McLaren doesn’t feel like anything else on the road. It drives with a sharpness and purpose that is missing from other cars. It moves and reacts to every input with such precision that it nearly feels artificial. As if it would be impossible for a real car to behave and respond so instantaneously. This is the legacy of the modern McLaren supercar family, and it all started with the 2012 McLaren MP4-12C. 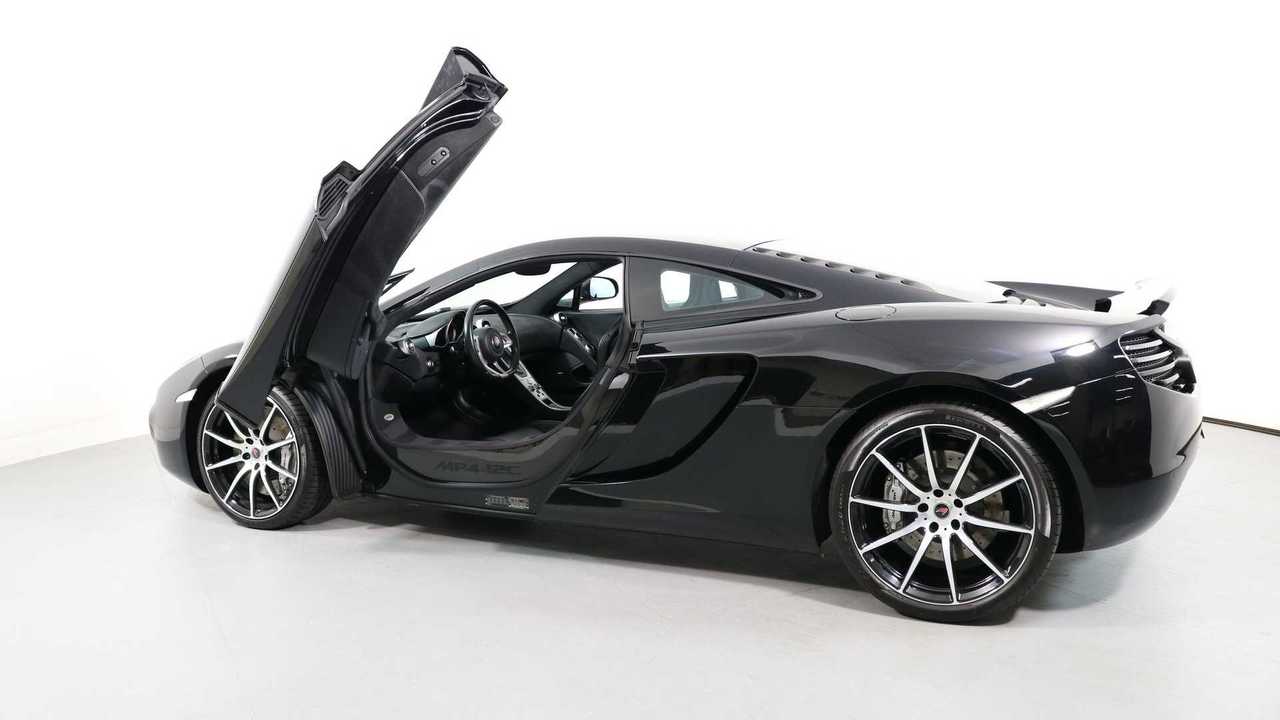 The MP4-12C was the first car from McLaren’s relaunch as an automotive brand. Taking lessons it had learned previously with the world-beating F1 supercar back in the mid-90s, McLaren set out to dominate the likes of Ferrari and Porsche by creating a car that focused on making a true driver’s car. Instead of focusing on how to make a car feel more emotionally engaging or leaning on overtly aggressive styling cues, the team from Woking England focused on making the best sports car in the world.

The carbon fiber MonoCell construction was stolen straight from Formula 1 racing cars, to reduce weight. The lighter a car, the quicker it can react to inputs from the driver. Then McLaren completely rethought how a modern suspension system is constructed and the MP4-12C utilizes a unique hydraulic suspension system instead of a collection of anti-roll bars and springs. This allows the car to adjust quicker in lateral transition loads, and it makes the car much more comfortable on normal roads.

And then finally, there is that motor. The M838T engine in the MP4-12C is an engineering masterpiece. It’s a small 3.8-liter V8 with a pair of turbochargers that makes 616 horsepower. The engine is based off of a motor designed to be used in IndyCar racing, which is where its compact size and prodigious power come from. It is also why this engine is a free-revving beast with an 8,500 rpm redline. 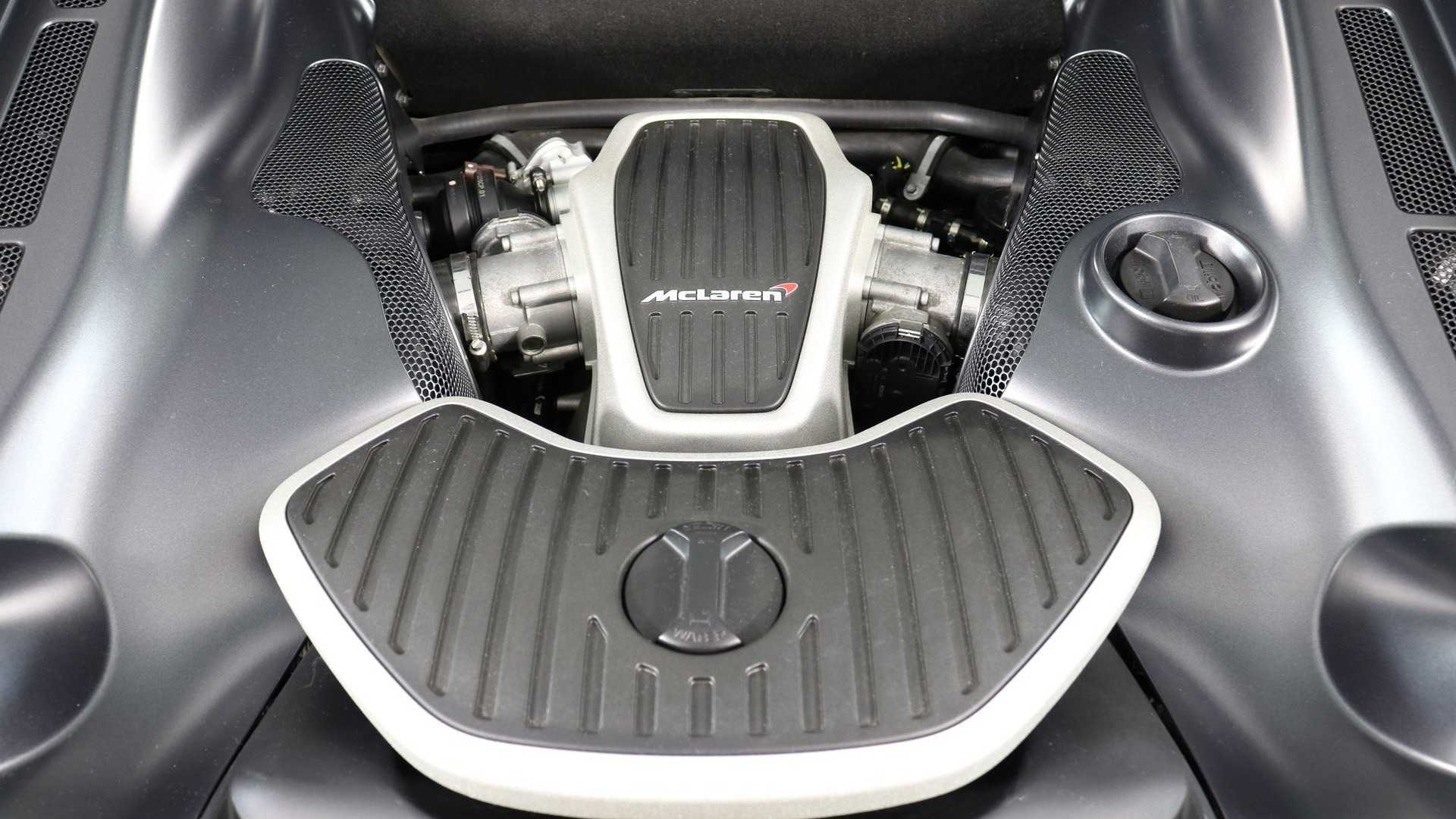 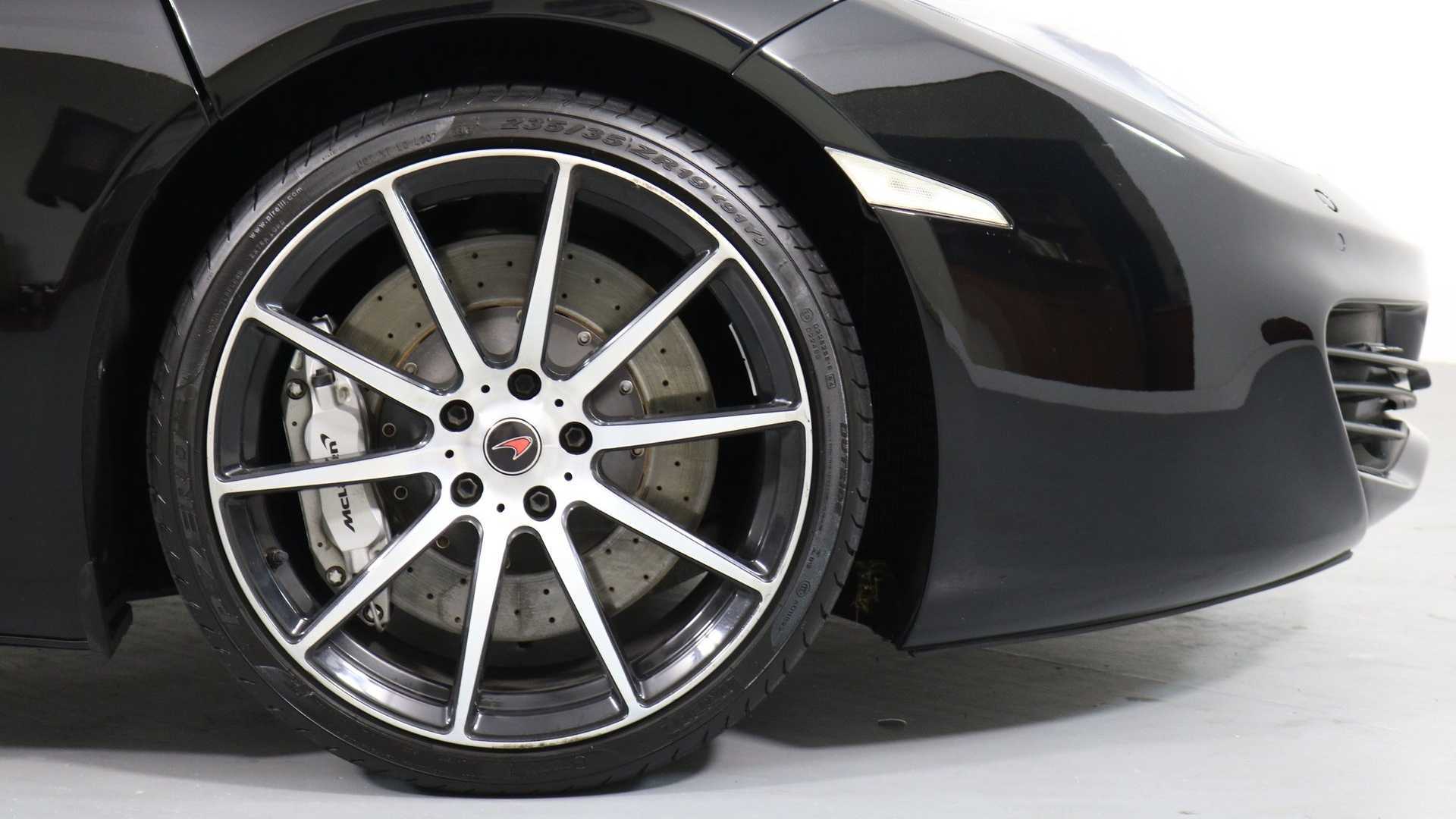 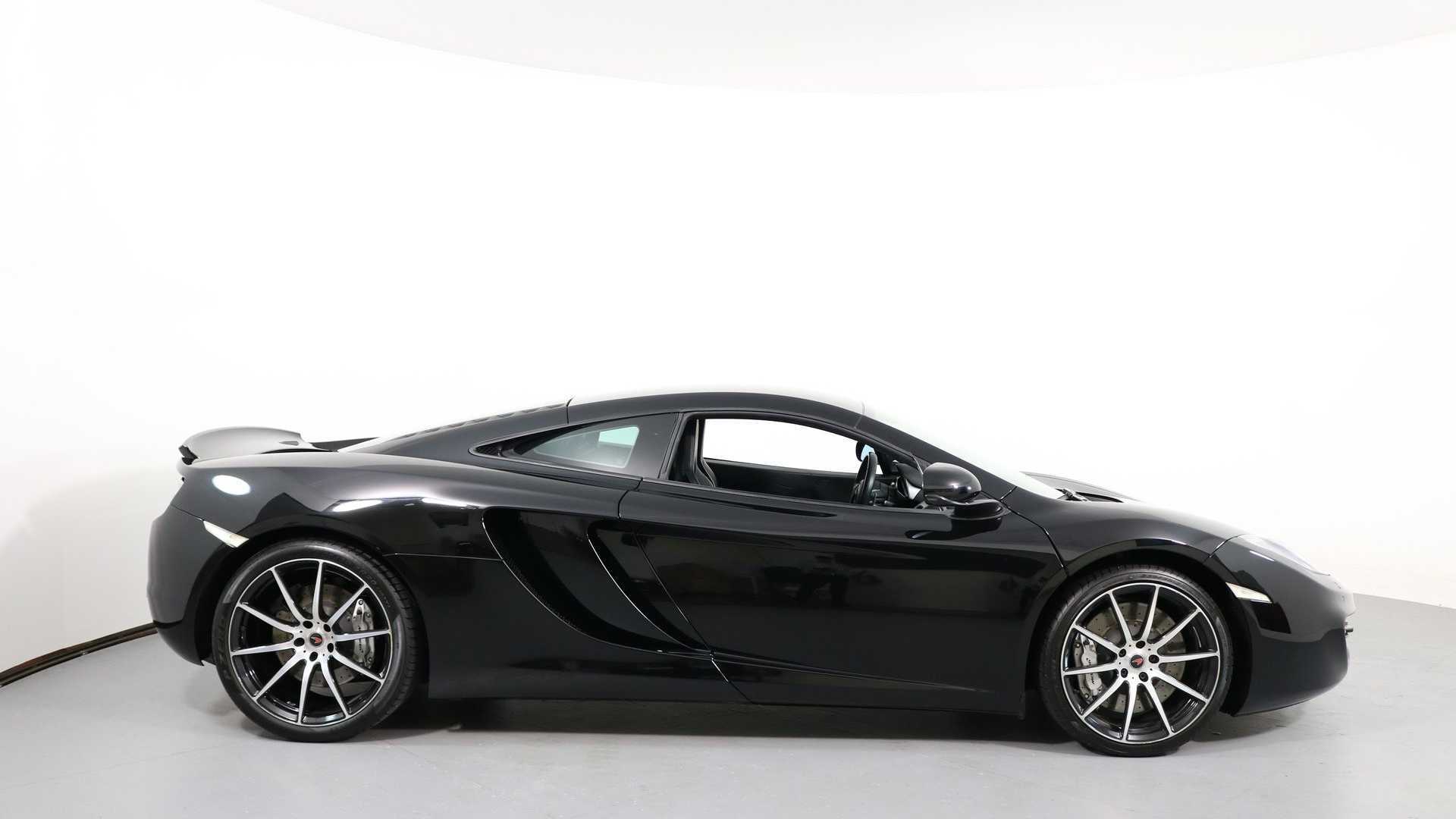 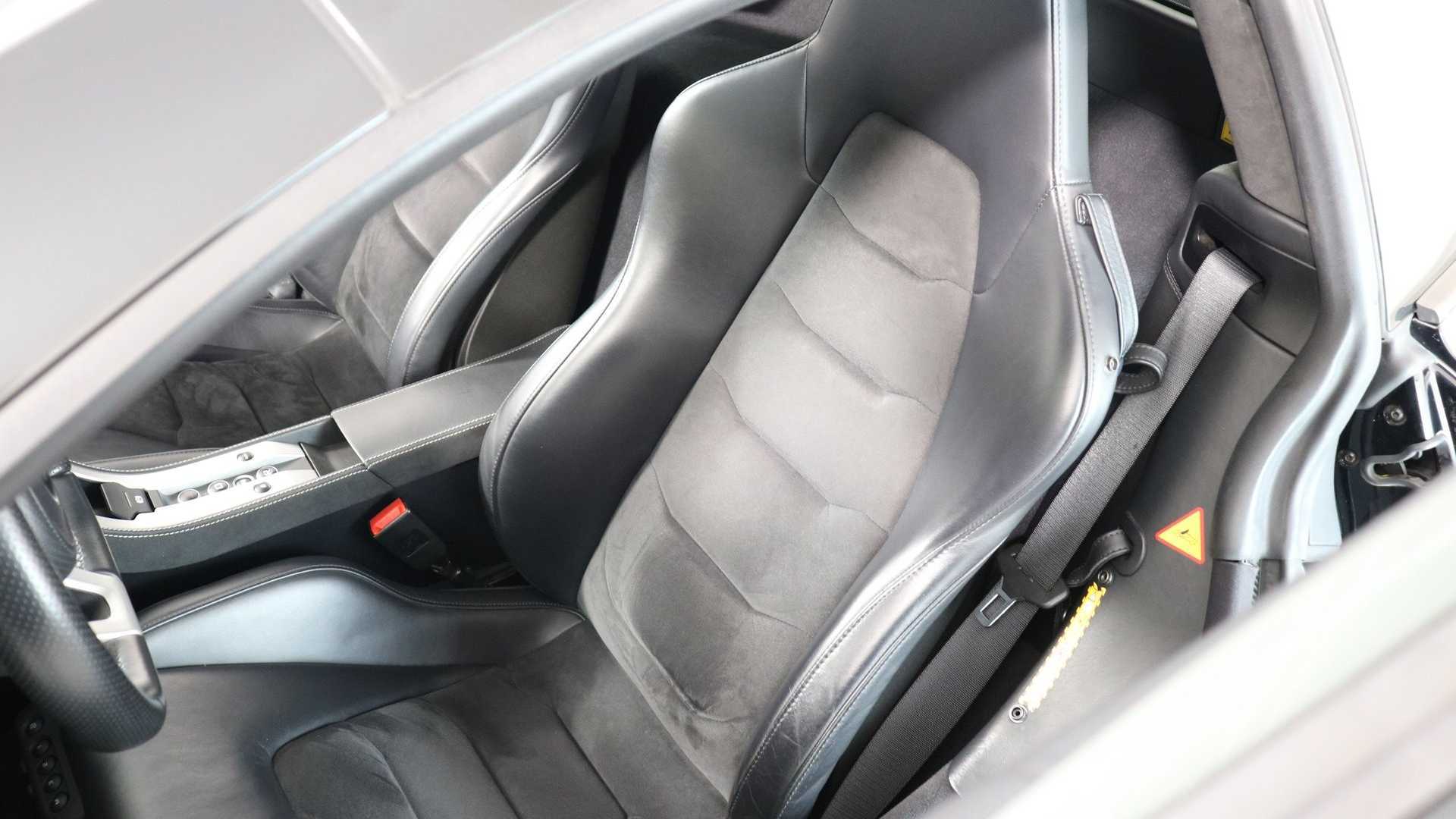 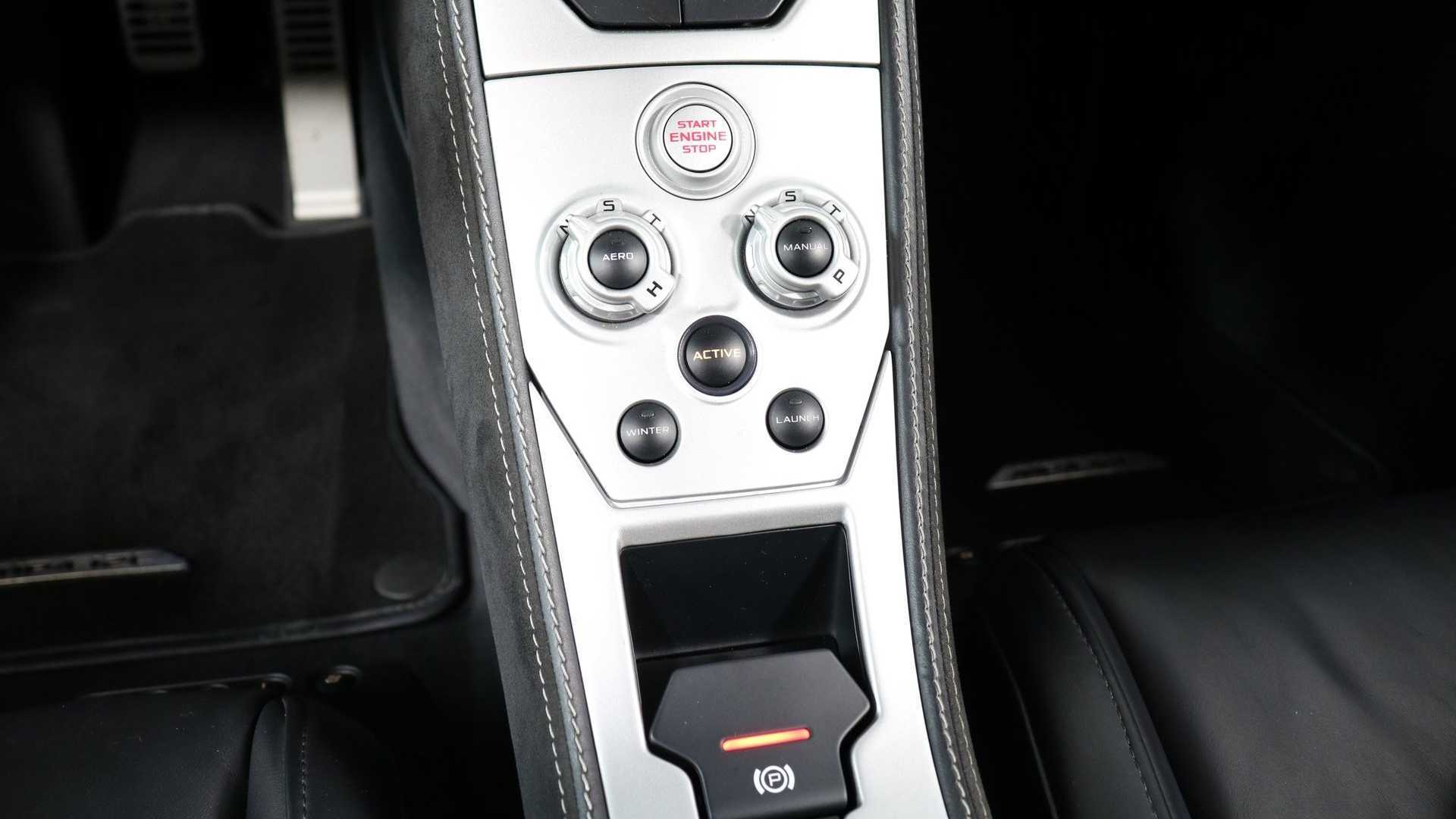 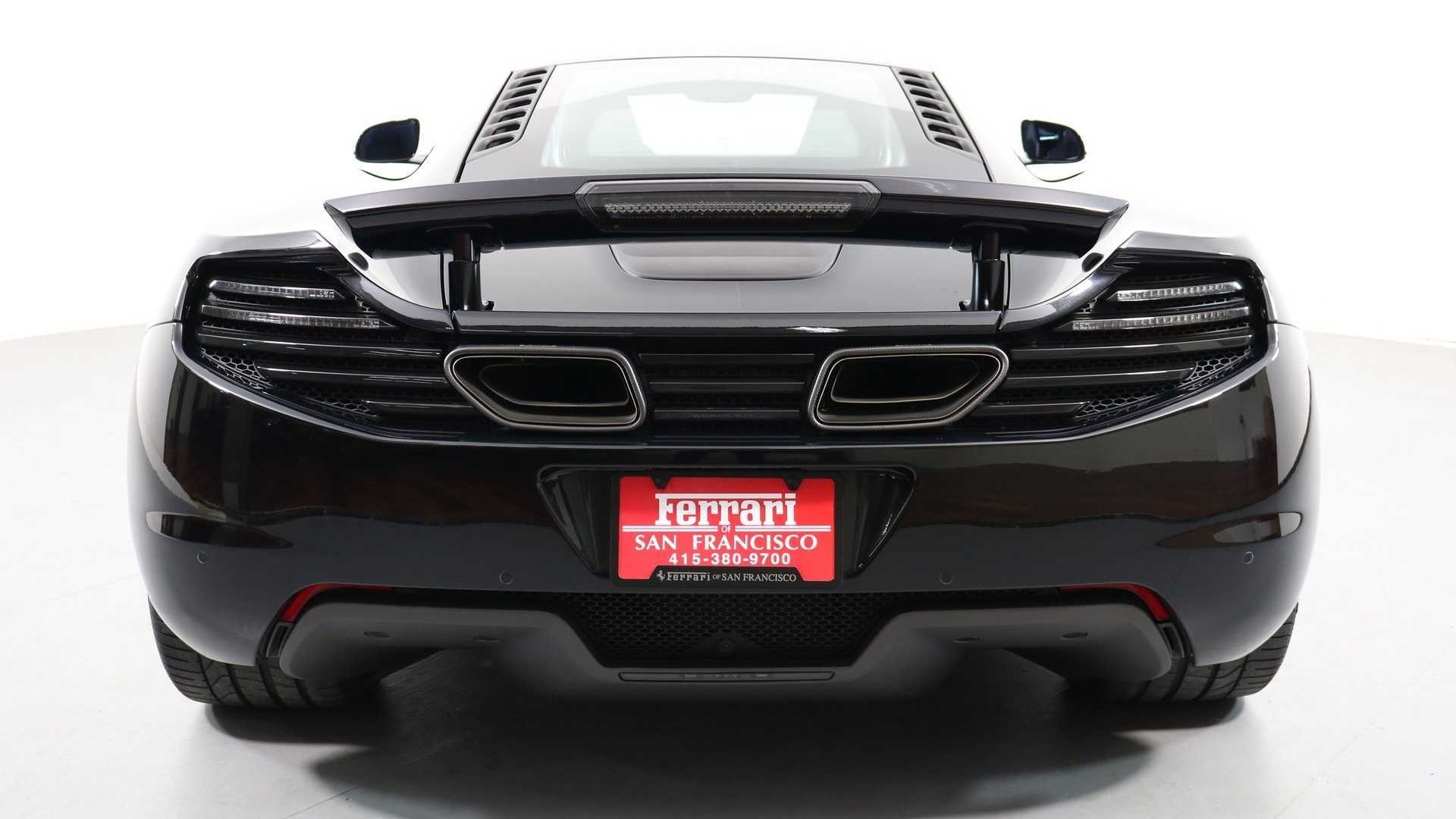 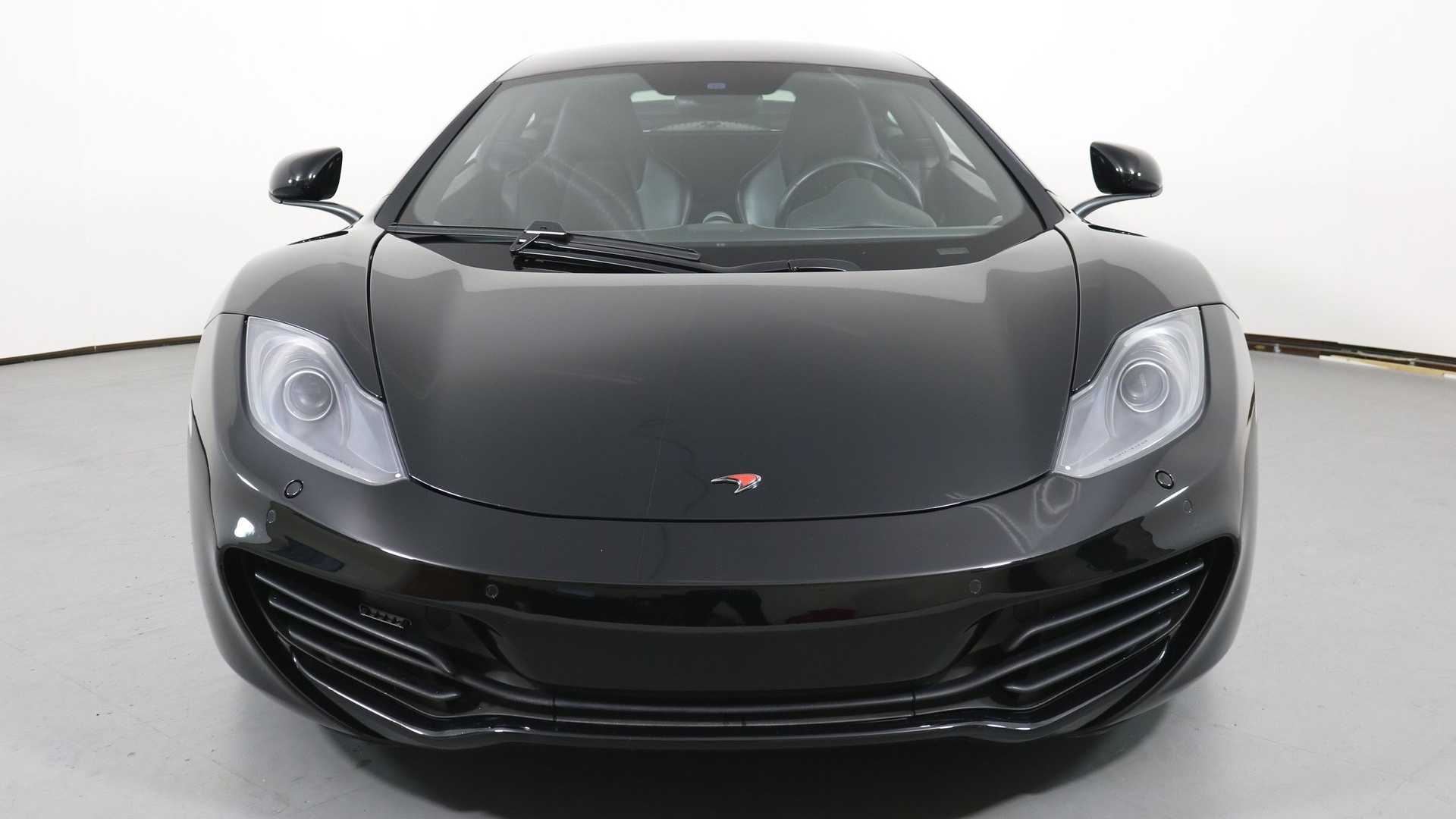 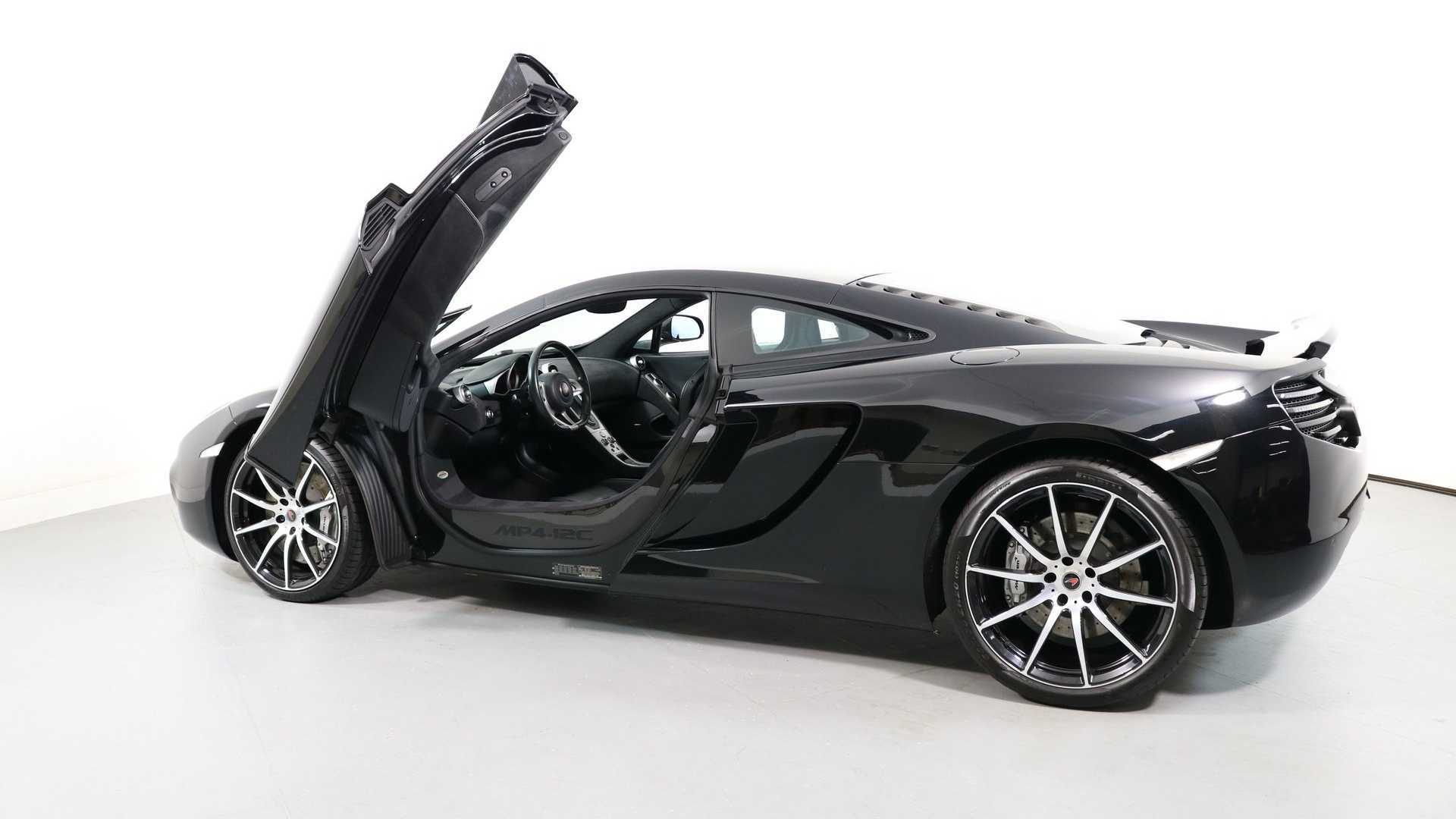 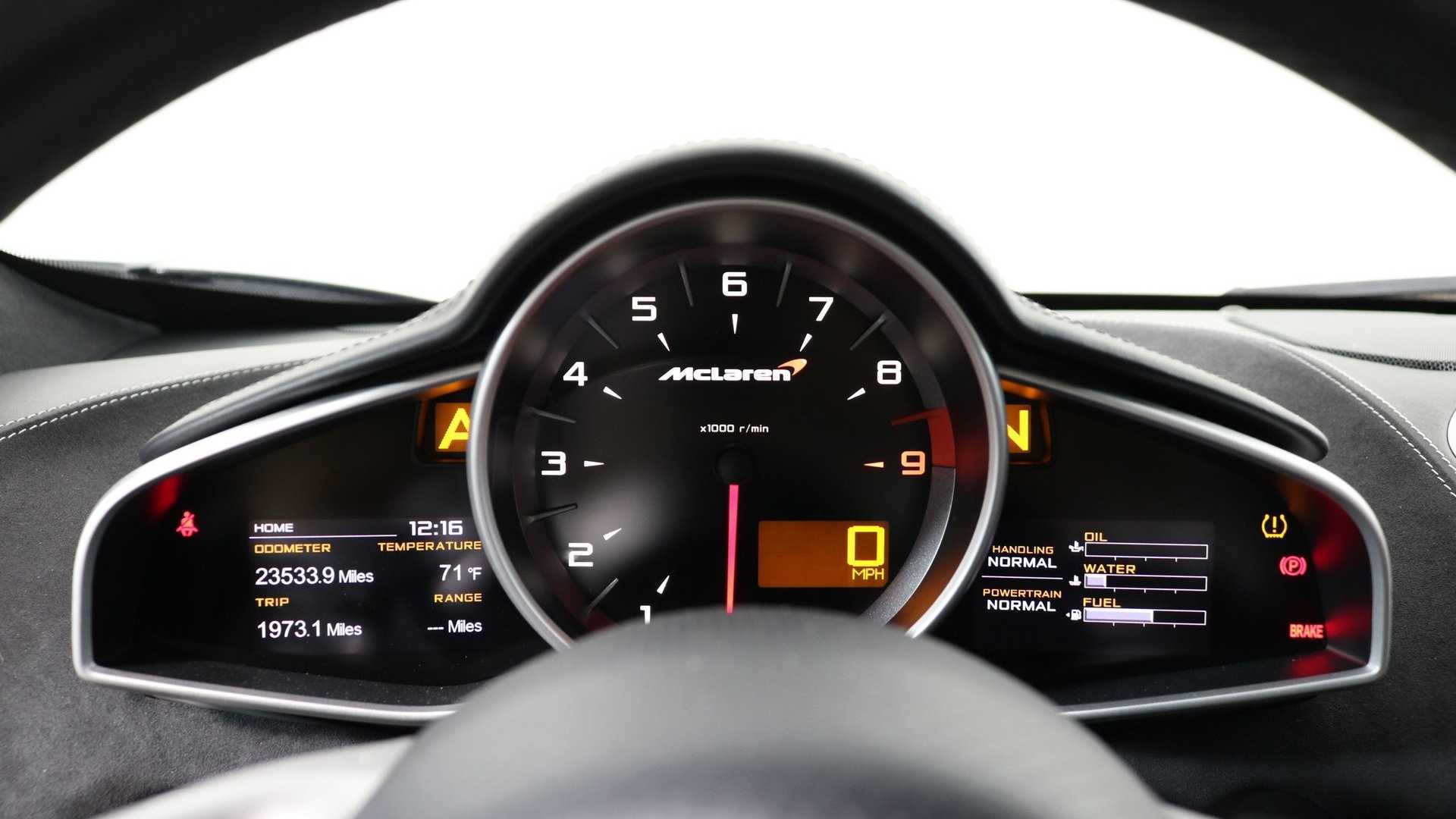 Since the release of the MP4-12C, McLaren has gone on to create ever faster and more focused driver’s machines, but this is Genesis. This is the start of that greatness, and it deserves to be appreciated, driven and enjoyed. Best of all, these cars are starting to depreciate and they are becoming reasonably smart buys. This particular MP4-12C for sale at Ferrari of San Francisco has just 23,500 miles and is going for the paltry sum of $109,000. Finding a mid-engine car of this pedigree, with this level of performance for less than $110K is quite the enticing deal. The fact that it’s a driving experience unlike anything else on the road is just a bonus.

Need even more McLarens? Check these out...