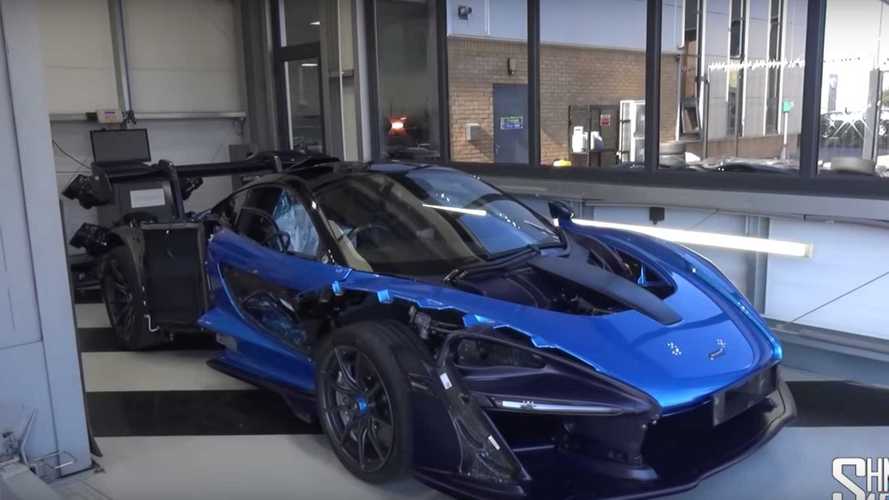 Watch: Here's What Happens When You Fix A Damaged McLaren Senna

No one likes getting into a fender bender. Actually, no one wants to have their car damaged in general, whether because of a self-accident or someone else's doing. Many people consider their vehicles one of their most prized possessions, and it hurts even more when you happen to be a supercar and hypercar owner. Despite owning more than a handful of fast and expensive cars, YouTube star Shmee150 was in genuine pain when his beautifully specced McLaren Senna had a little incident on the English motorway, prompting him to have McLaren take it in and assess the damage.

In the video above, Shmee150 updates us on the recent findings after months of long investigative work by the insurance company and different legal entities. Fortunately, he also gets to visit his Senna after a very long time to see how things have been going along. But first, a little backstory. On his way to the Goodwood Festival of Speed, Shmee was sitting in one of the two exit lanes on the motorway. It was slow moving at the time, with speeds at a steady 20-25 miles per hour. Out of nowhere, a truck came into contact with the driver's side of the vehicle, damaging the door, glass, and carbon fiber bits. Obviously, a low hypercar isn't the most visible thing in a truck driver's mirrors, but the lack of attention given by the truck driver resulted in an expensive and painful day.

McLaren's Senna Is A Fitting Tribute To The Man Of The Same Name:

How Much Power Does The McLaren Senna Really Make?

Ever since the day of the incident, Shmee's McLaren Senna has been sitting in the shop, awaiting the parts needed to get it back to brand-new shape. Mechanically, everything was fine, as it was mostly aesthetic damage to the hypercar, but since parts like doors and panels of exposed carbon fiber aren't really kept in stock at McLaren workshops around the world, it takes a good amount of time to gather everything that's needed. While at the shop, Shmee takes us through the new parts, shares some interesting bits of information, and even makes the most out of the opportunity to visit his stripped Senna to show off some nifty things that otherwise would be hidden underneath the carbon fiber bodywork. 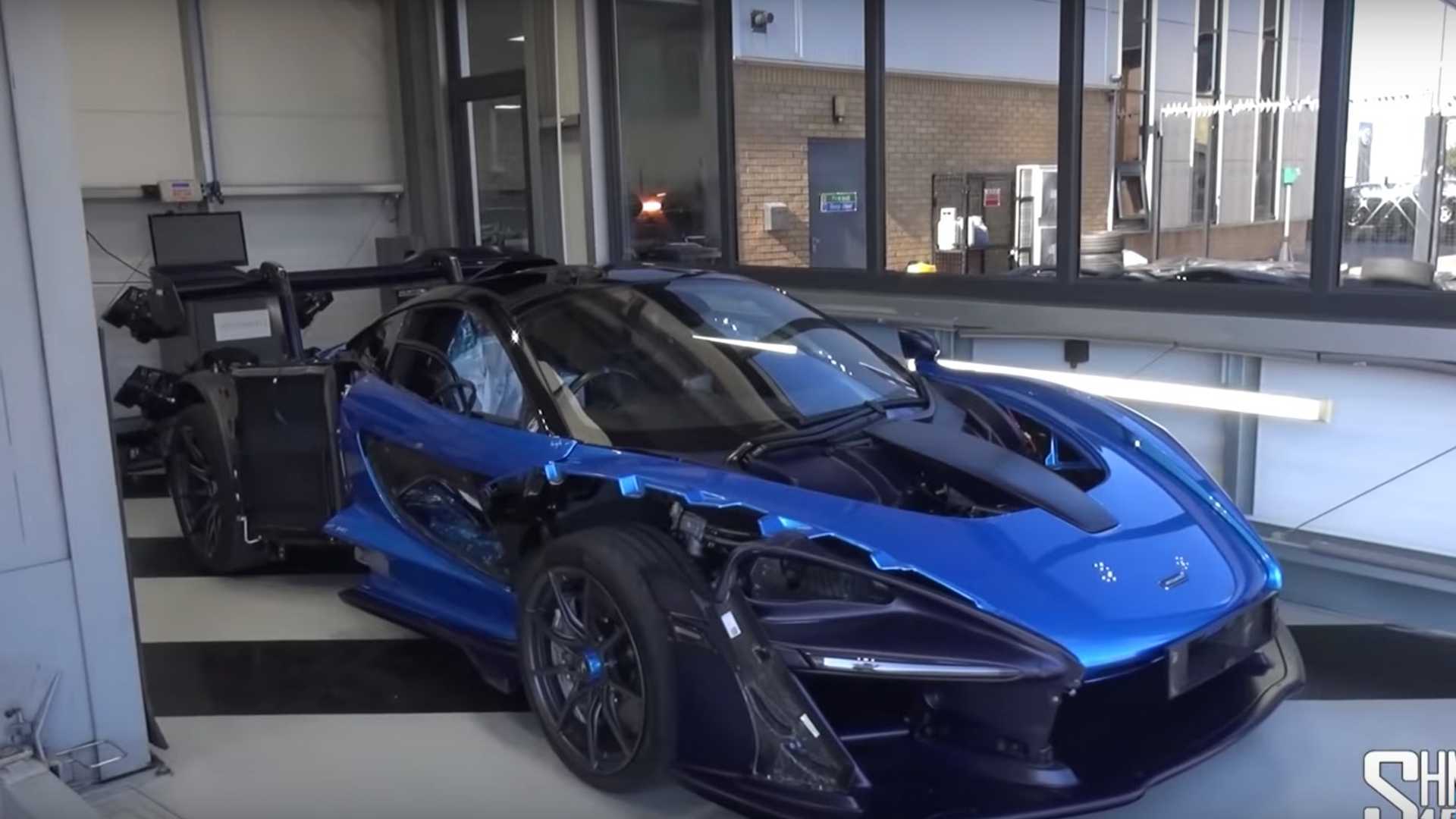 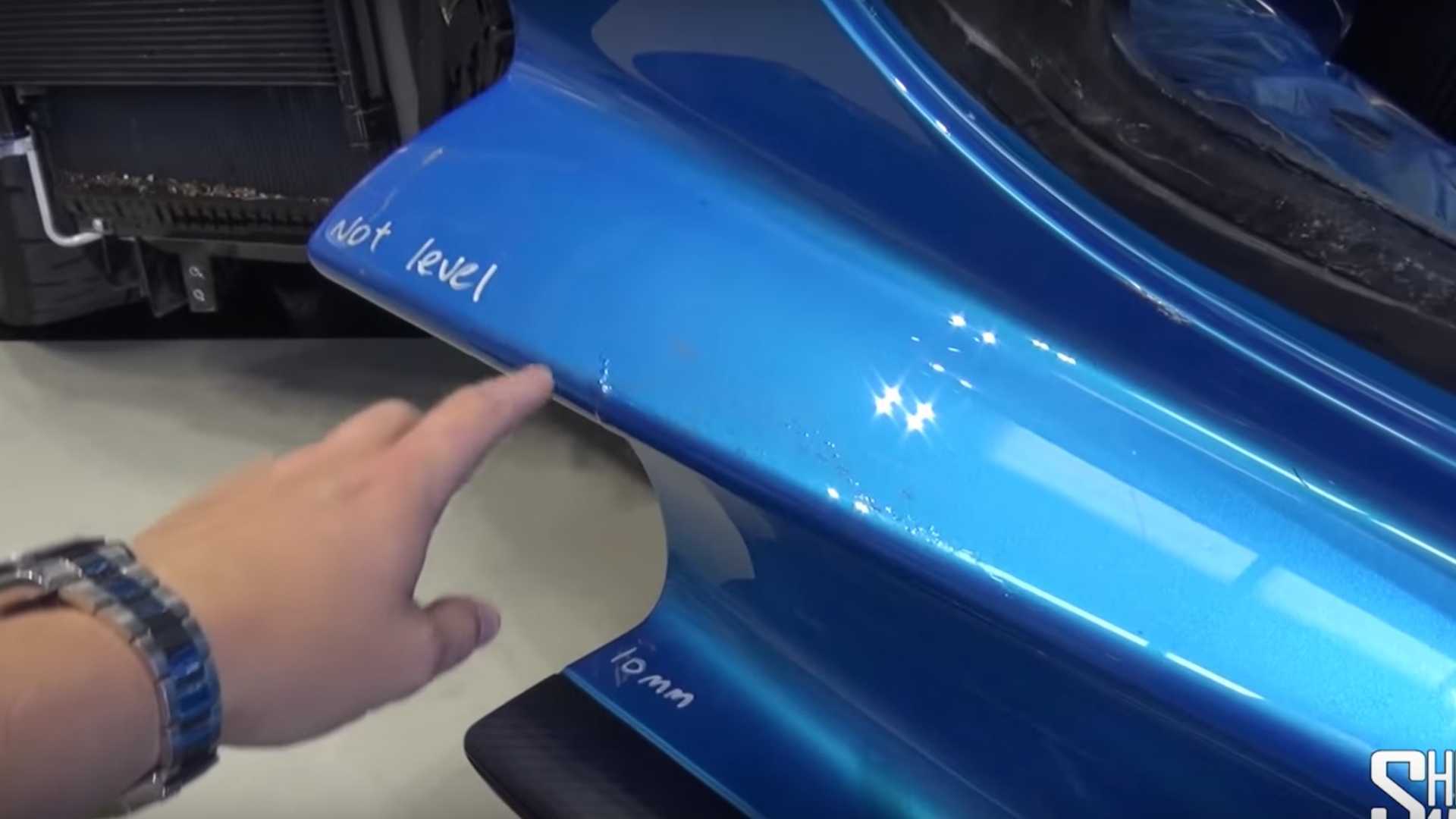 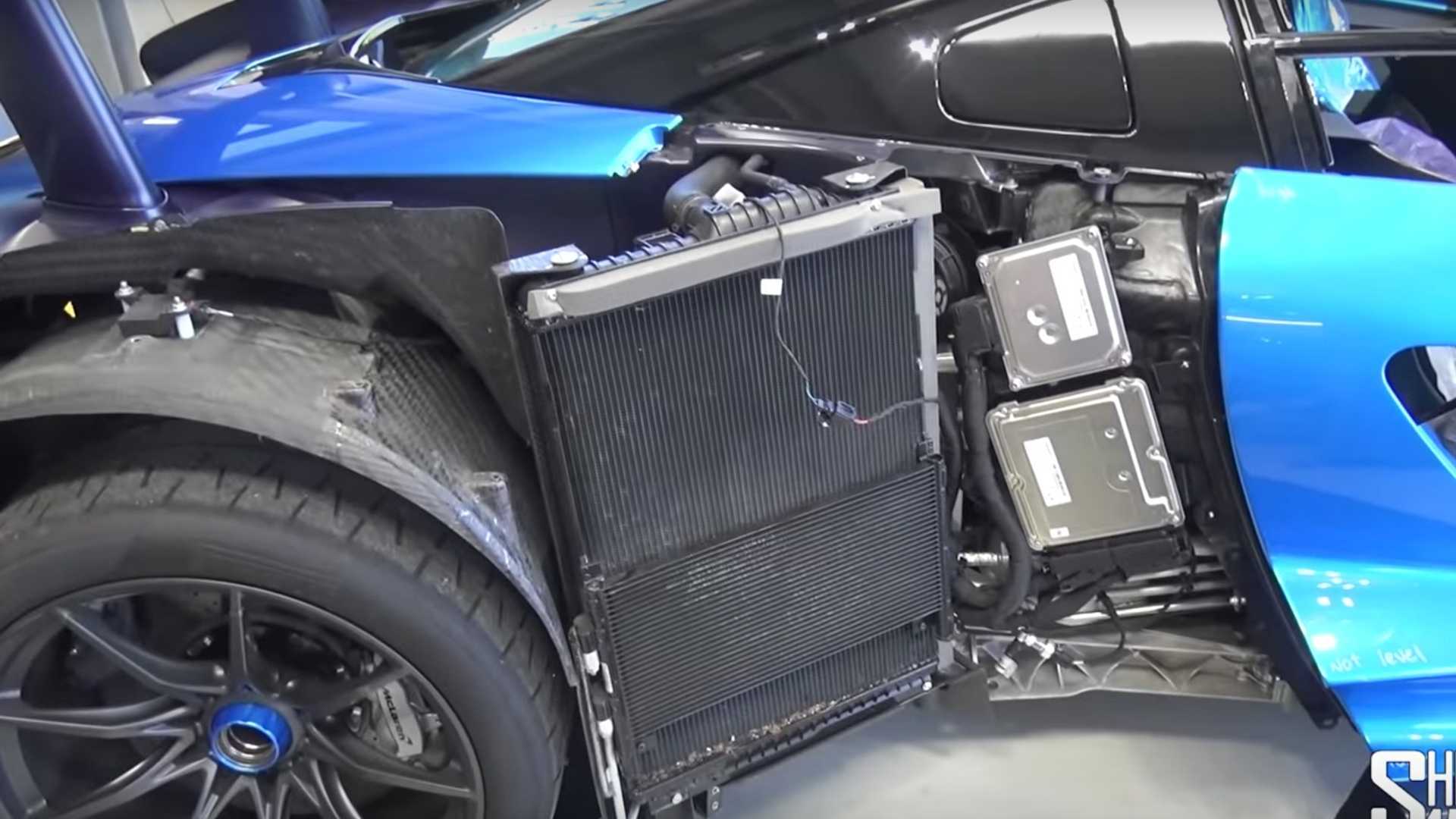 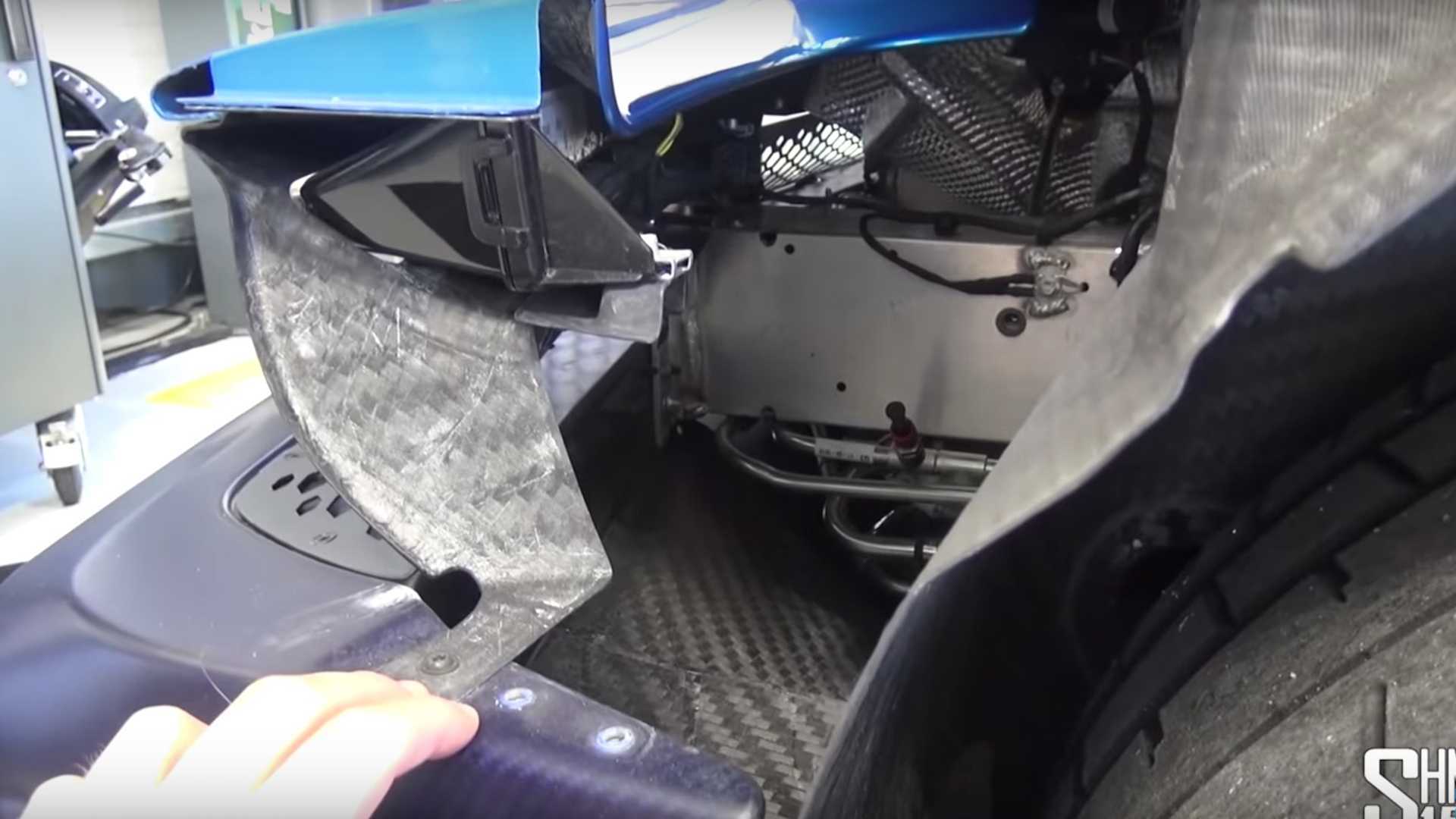 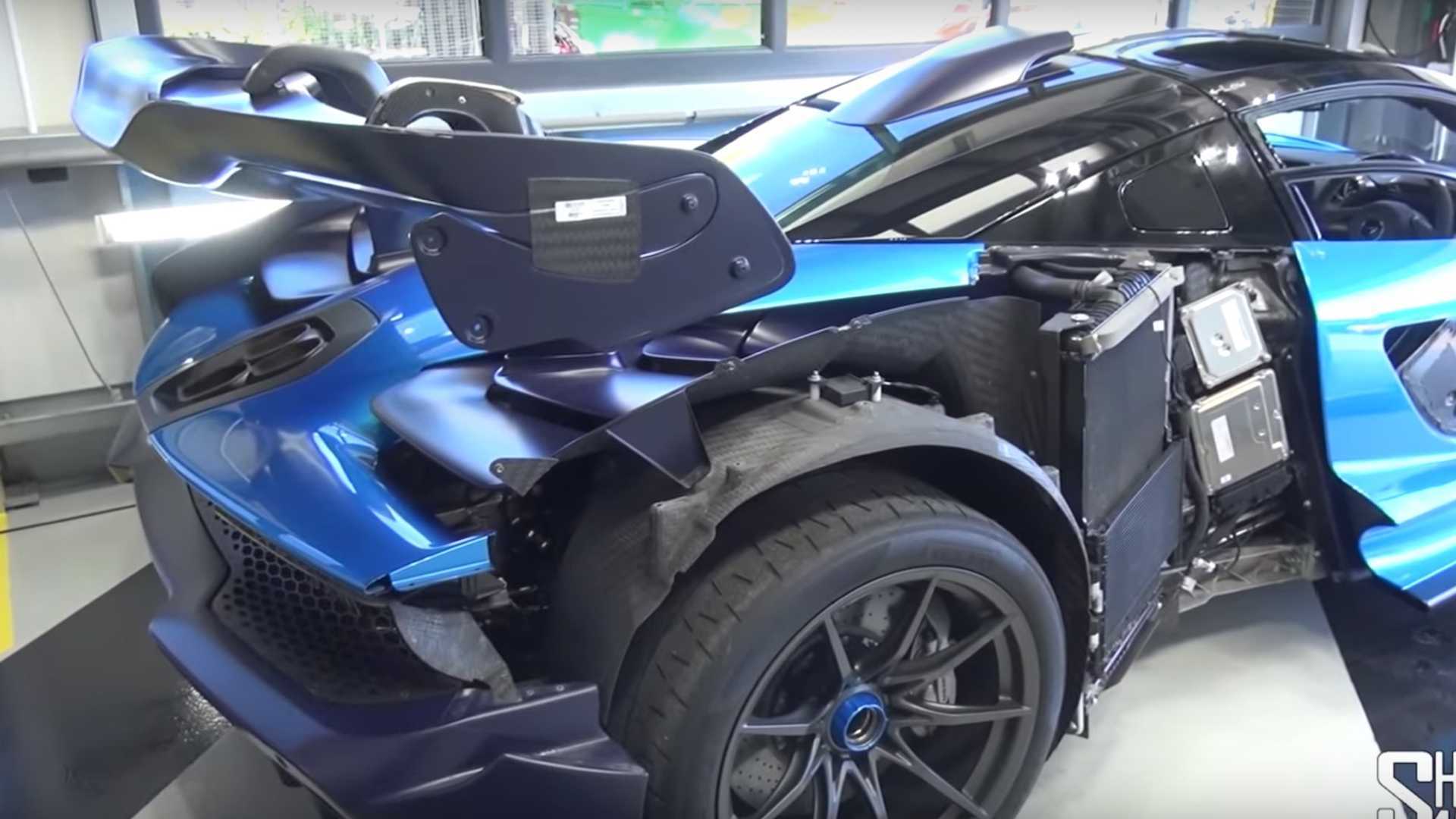 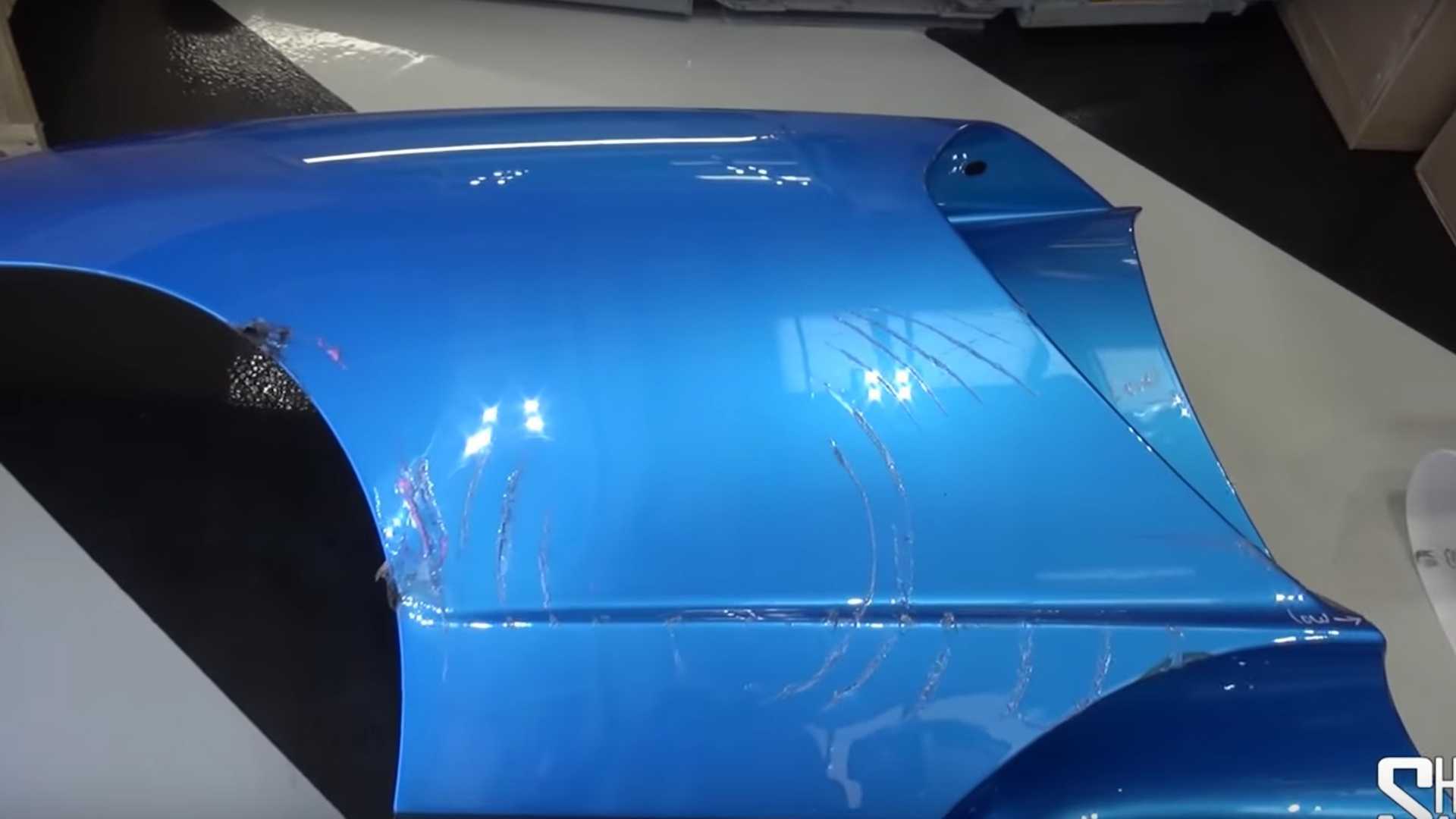