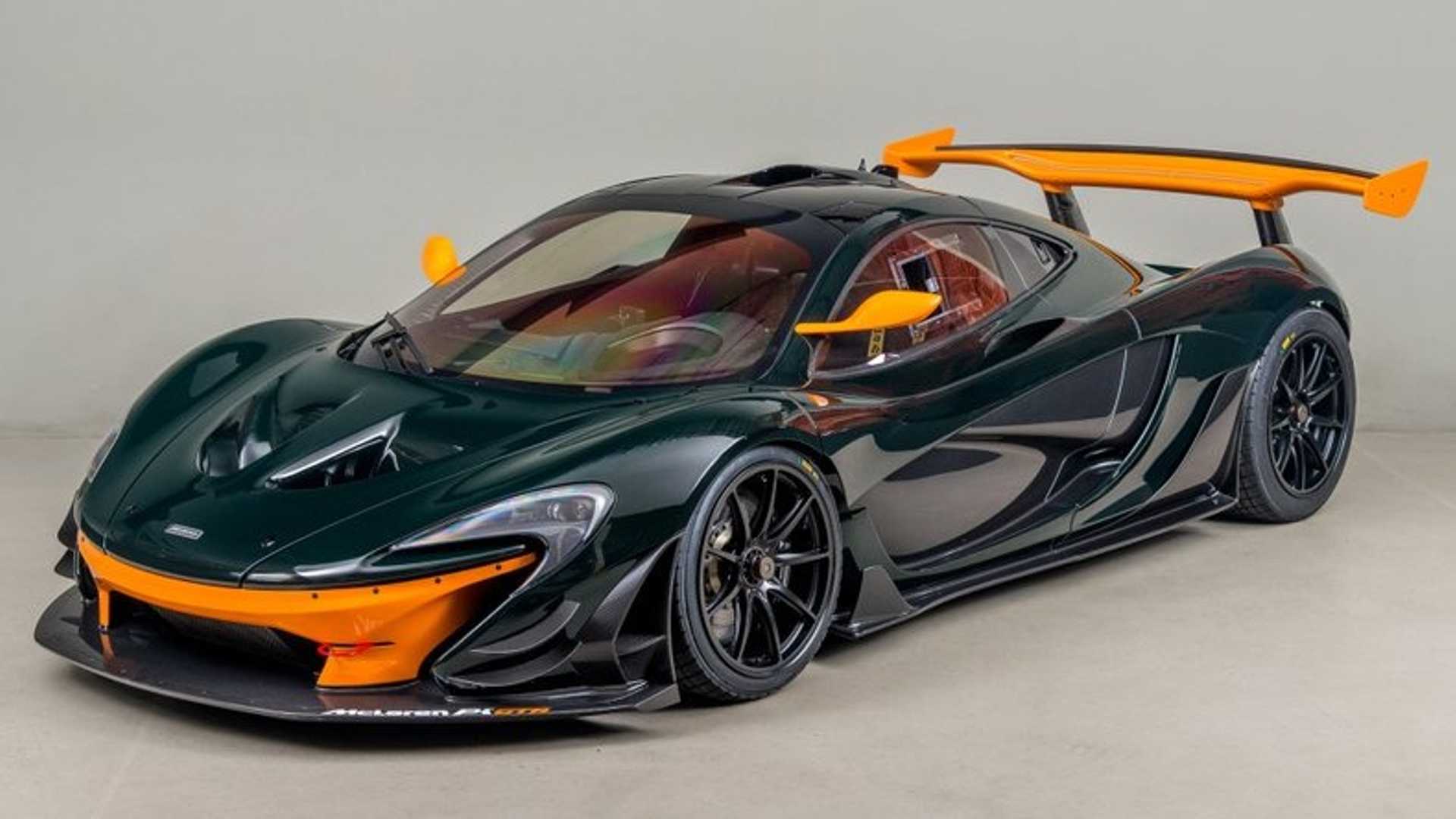 Only 38 of these track-dominating P1 GTRs were produced.

McLaren upped the ante with a track-oriented variation of its flagship P1 model, the P1 GTR. McLaren only made 375 of its regular P1 models, and they only produced just 38 examples of the GTR version once regular P1 production was finalized. Here sits the very last P1 GTR ever produced, and it is the first one to touch U.S. soil. 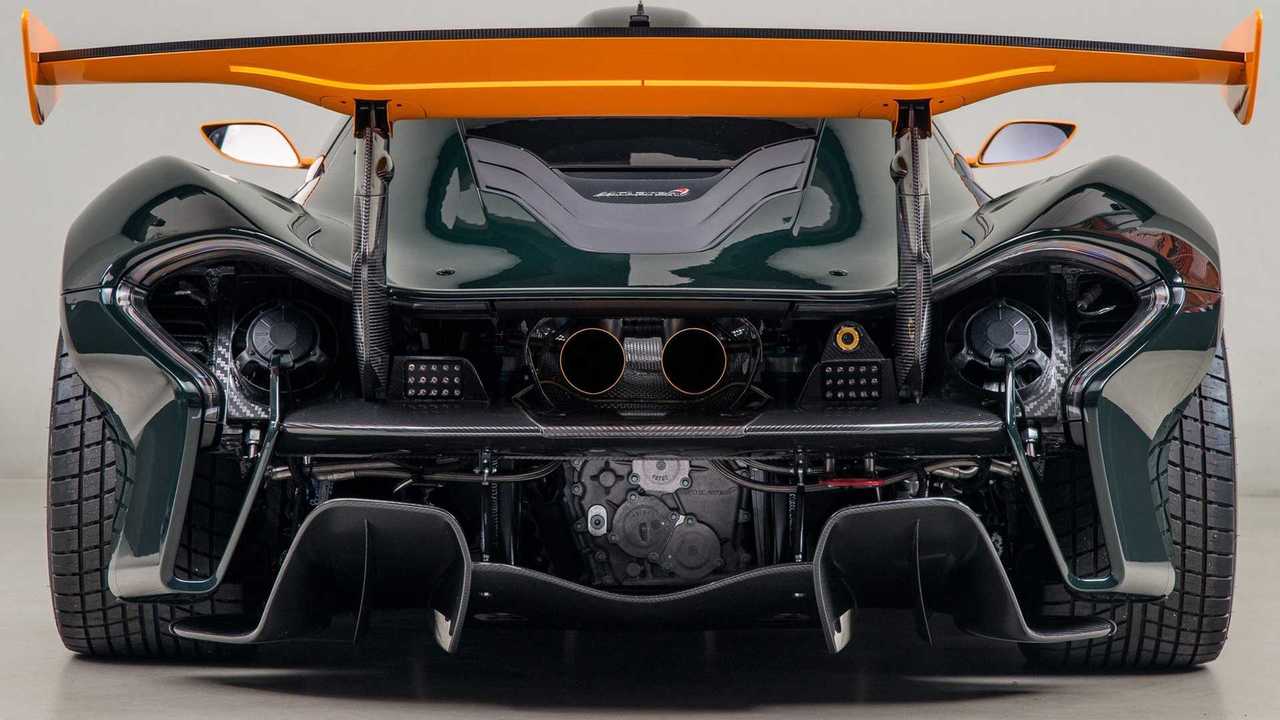 To celebrate the 20th-anniversary of their 24 Hours of Le Mans win in 1995, McLaren announced the revival of its track-only P1 GTR. The concept car first appeared at the Pebble Beach Concours d’Elegance in 2014, and the GTR production model debuted at the Geneva Motor Show in 2015. These cars were available exclusively to P1 owners.

This particular GTR was a custom order as Bruce Canepa's exclusive track car, and it slathered in a fitting Canepa Green with McLaren Orange accents. The massive wing fixed to the rear features a Formula 1-derived Drag Reduction System, and the wing mirrors have been moved to the A pillars to reduce aerodynamic drag and to be closer to the eye line of the driver. A set of 19-inch Motorsport alloy wheels sit on all four corners.

With a staggering power output of 986-bhp, this track beast powering is stuffed with a mid-mounted twin-turbo V8 engine and electric powerplant along with a DRS-style push-to-pass system. A car of this caliber requires a heavy duty race-prepped suspension, and it sits at a fixed ride height. Borrowed from McLaren's 650S GT3 race car, the P1 GTR features an onboard air jacking system that allows for fast tire changes. Exclusive to the GTR, the inconel and titanium alloy exhaust is centrally mounted and features an all-new straight cut twin-pipe design seen under the rear wing. 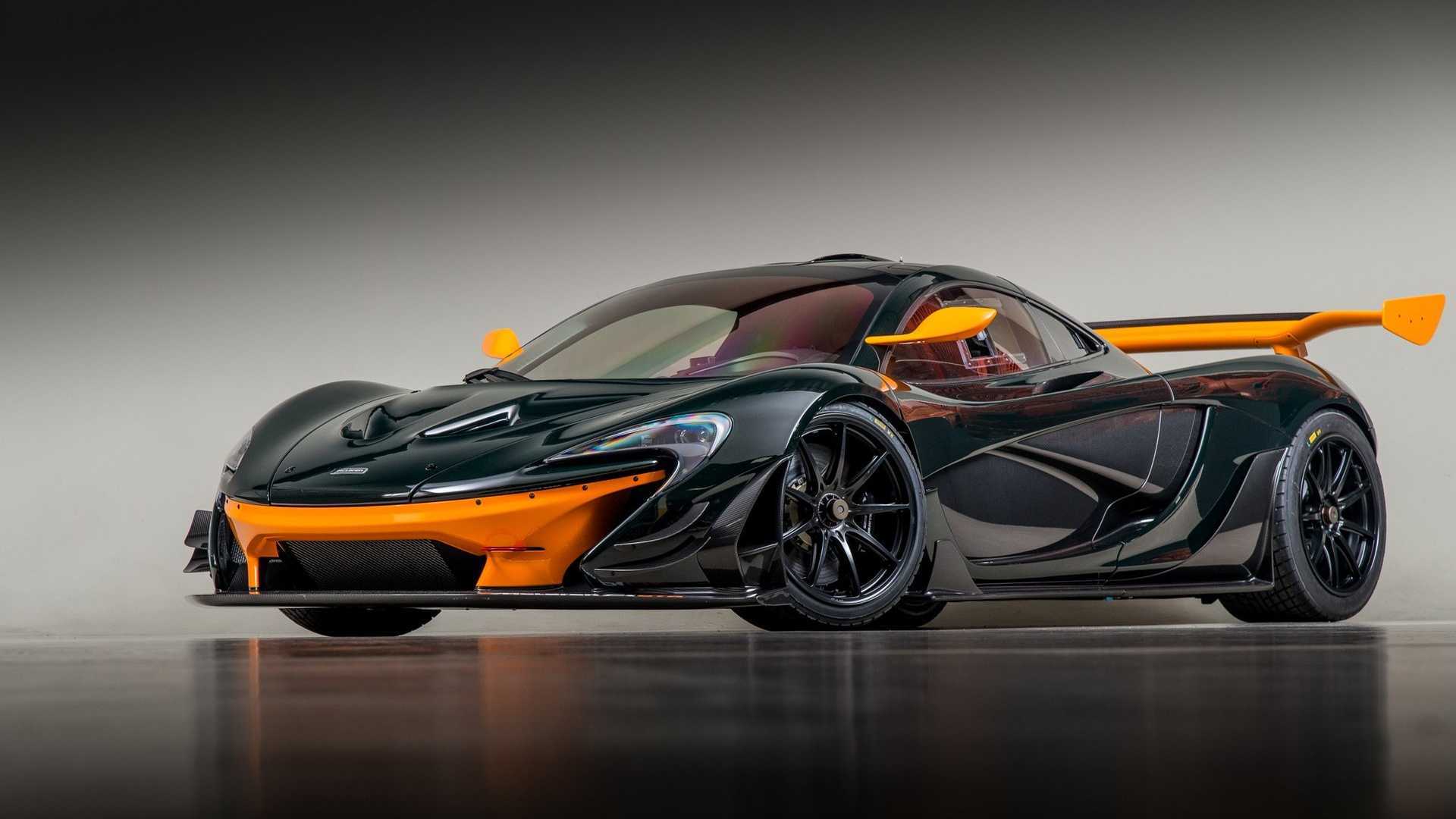 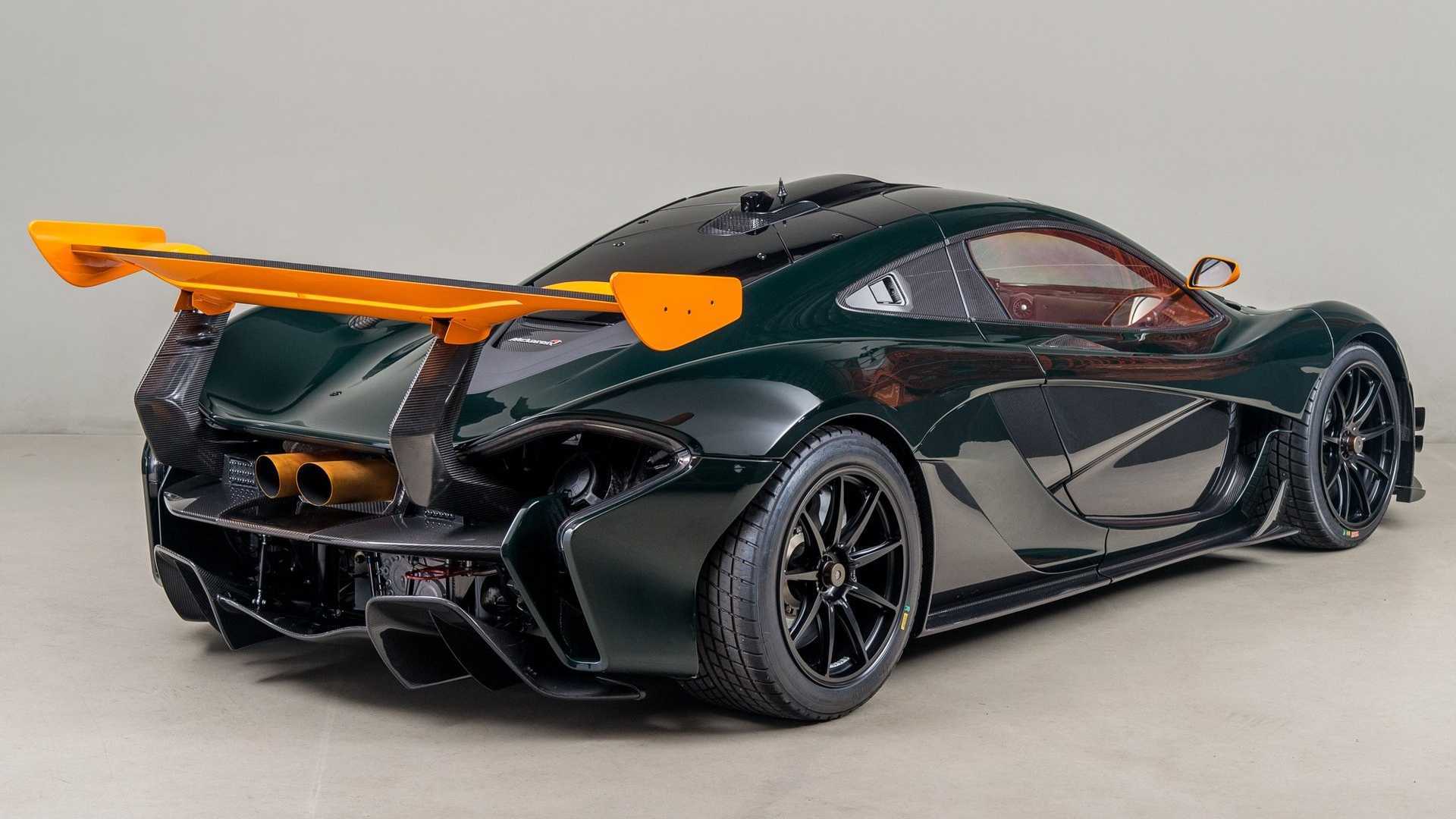 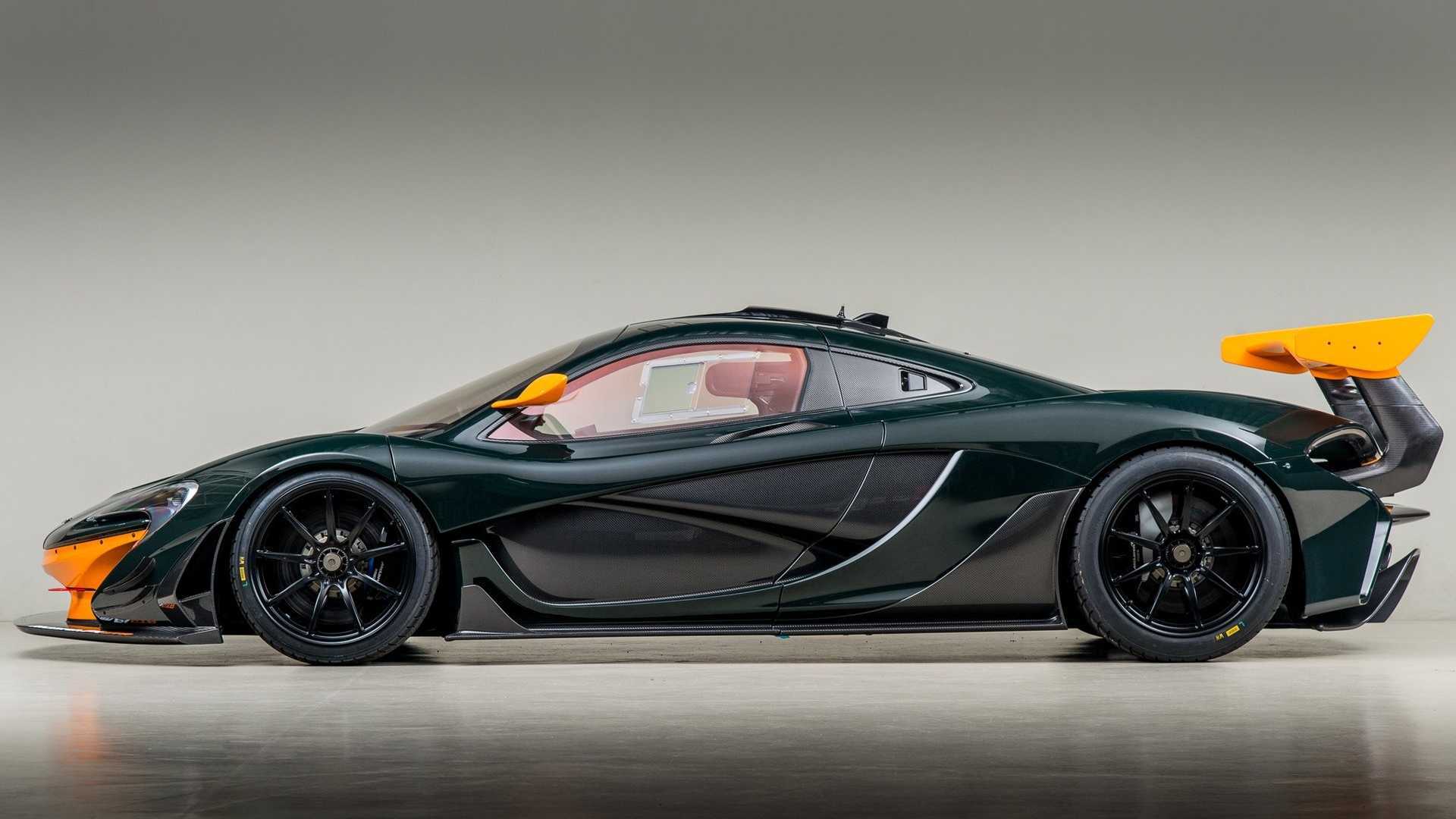 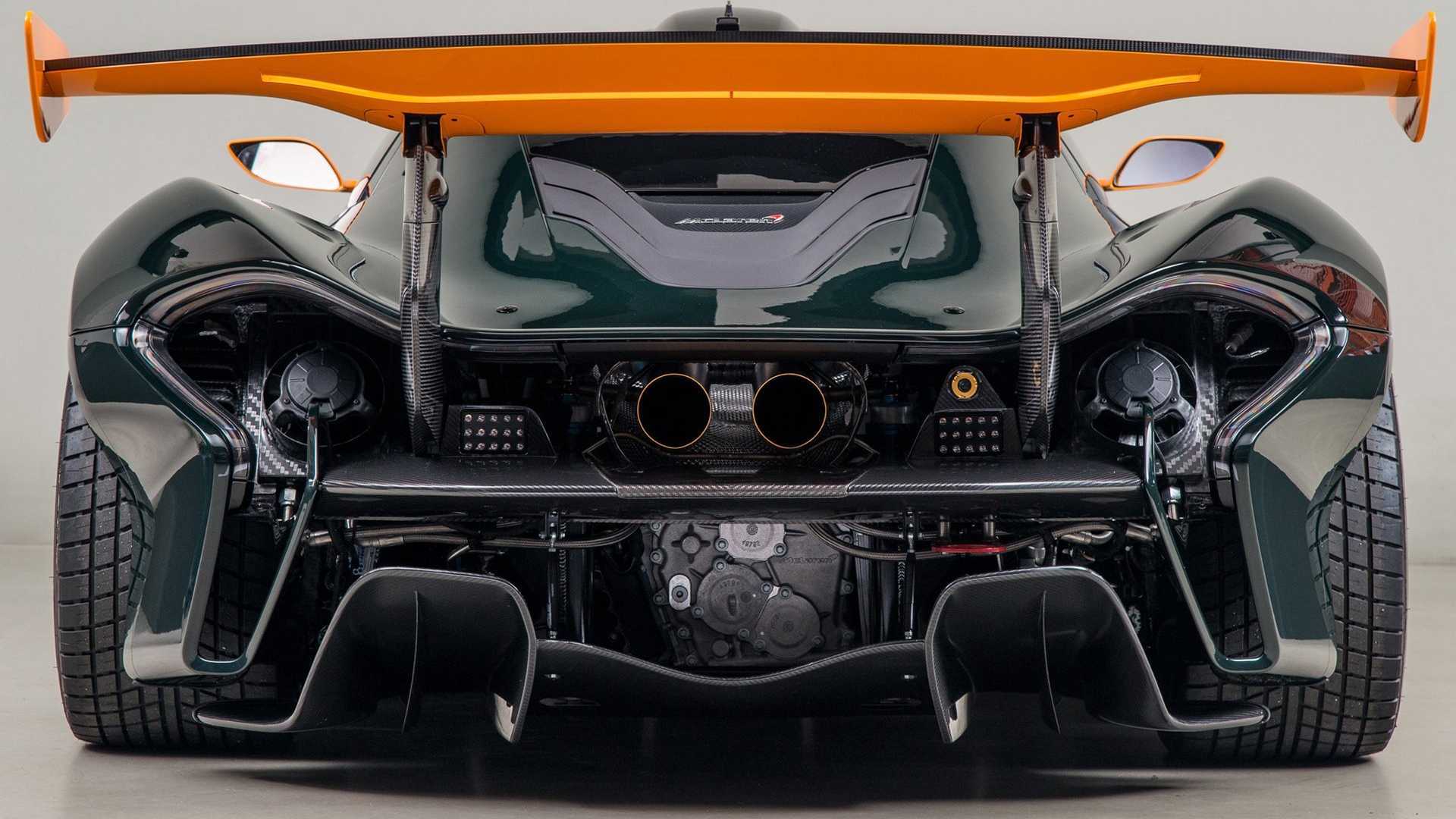 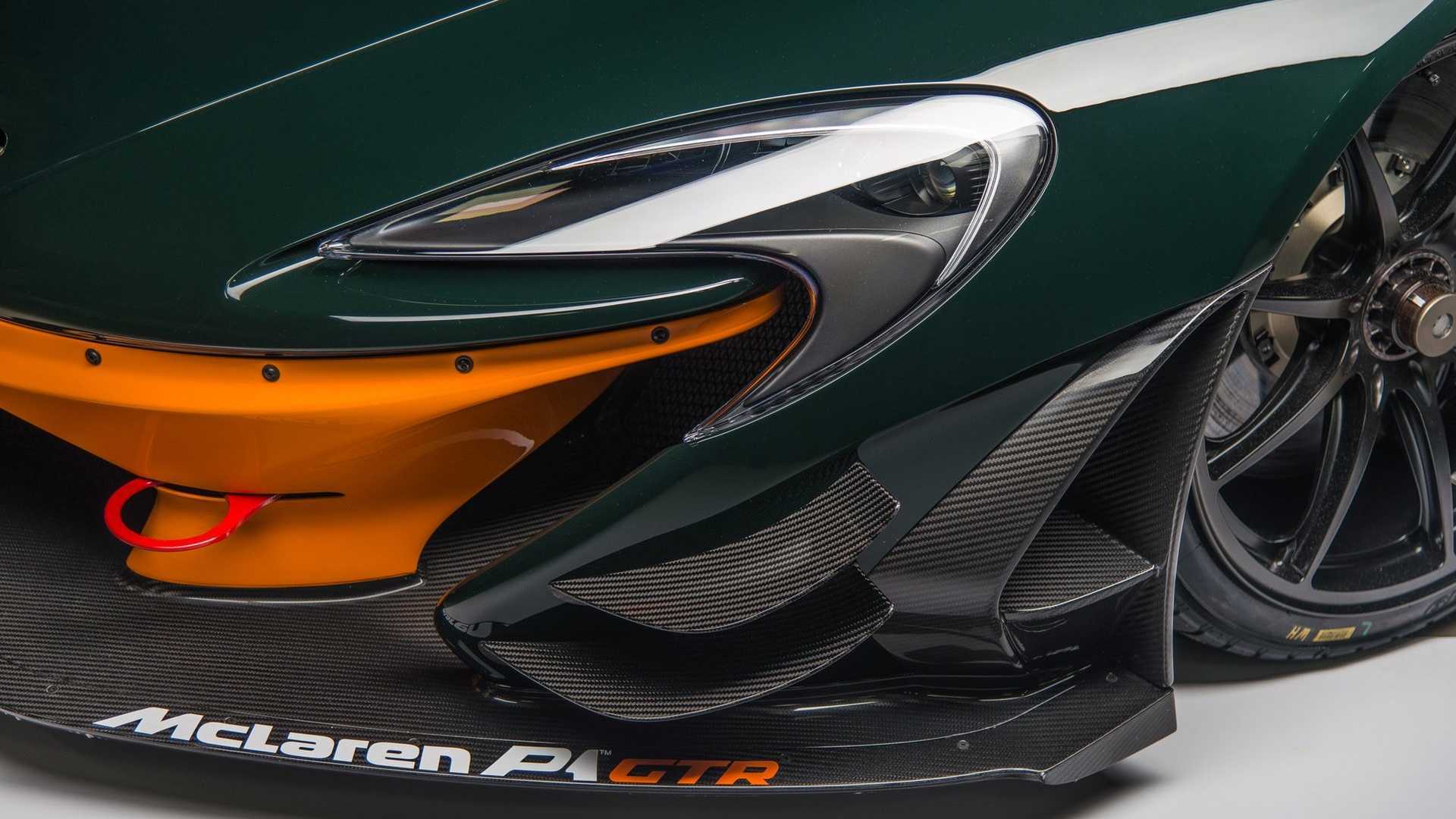 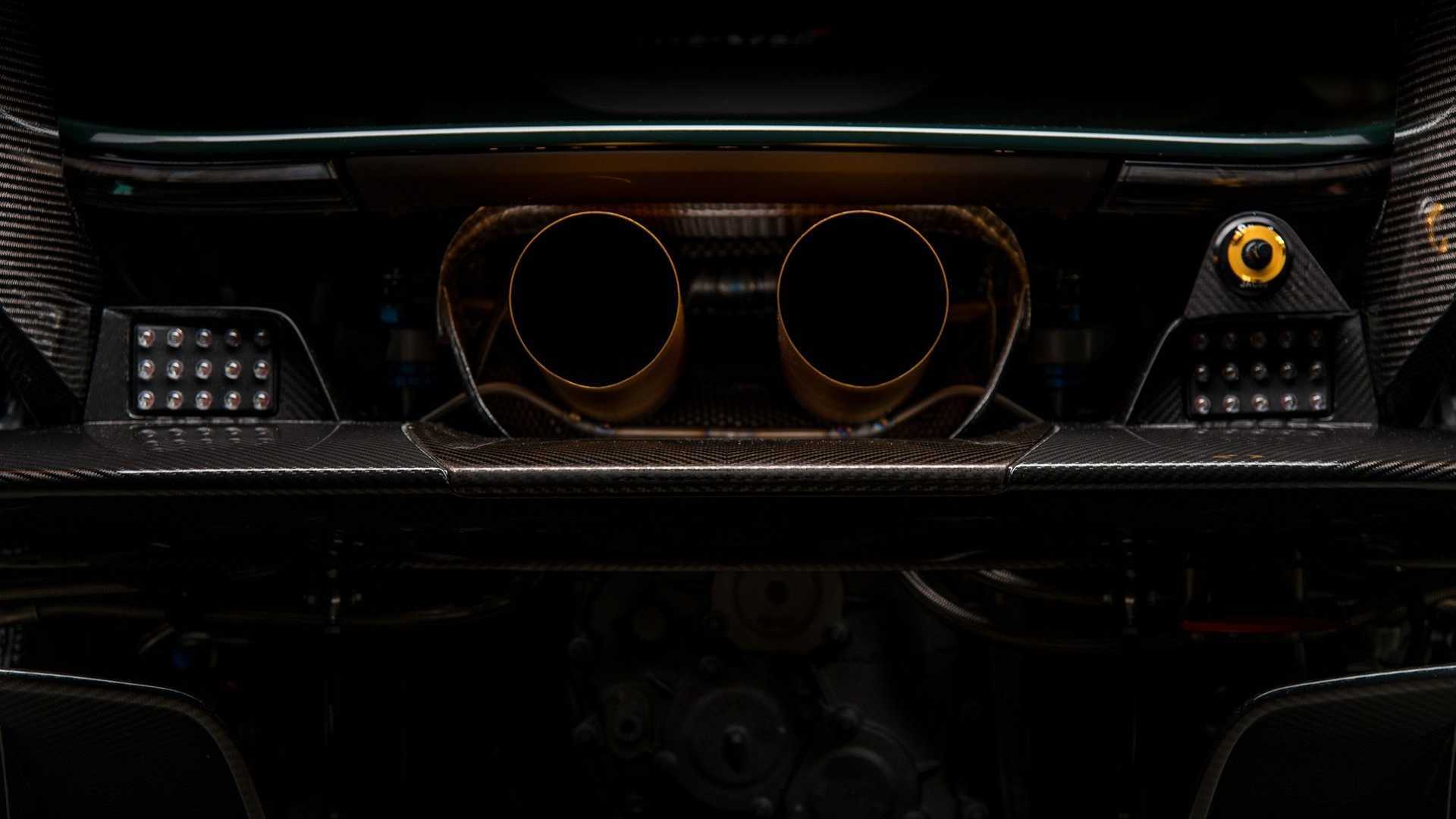 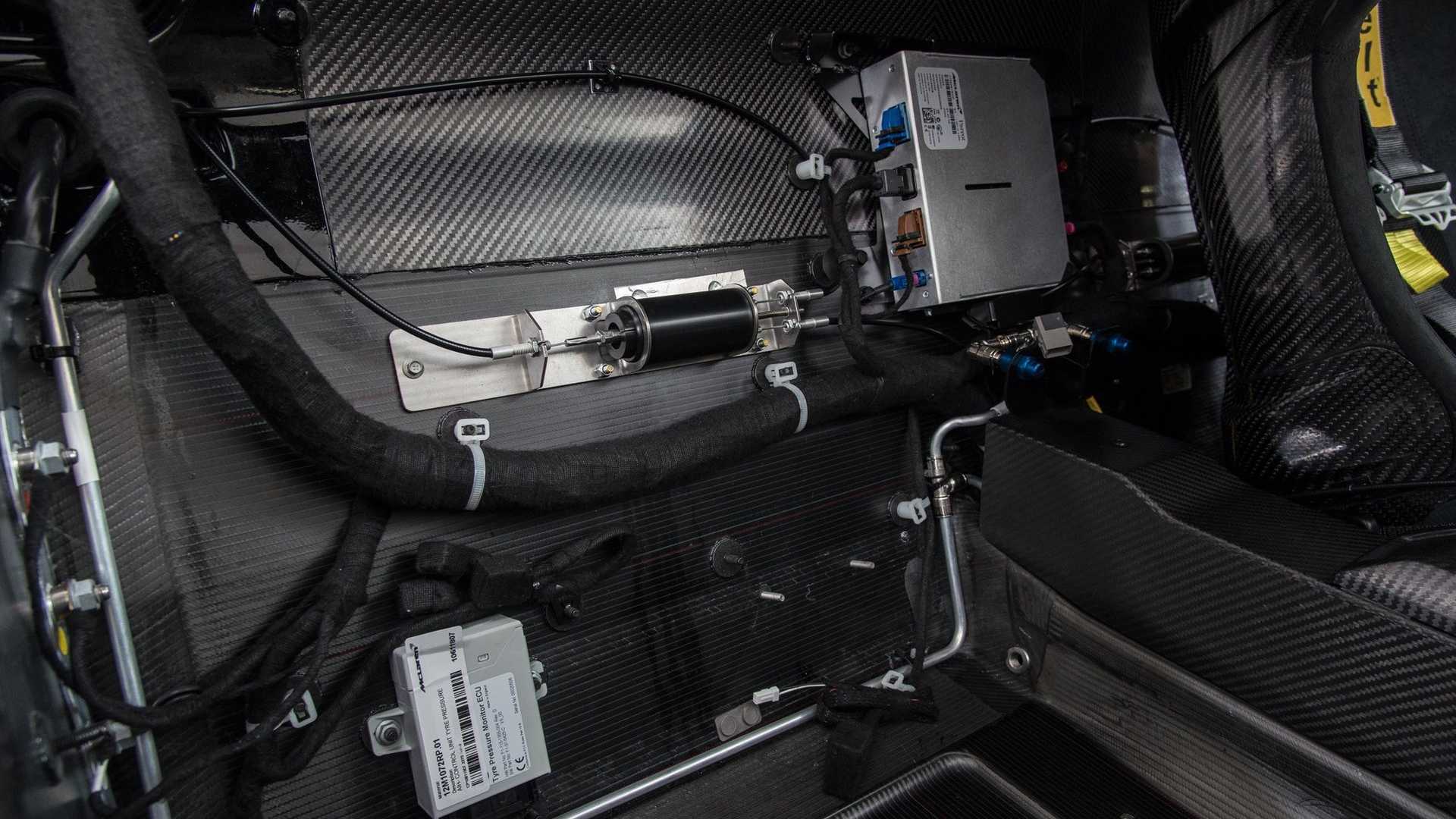 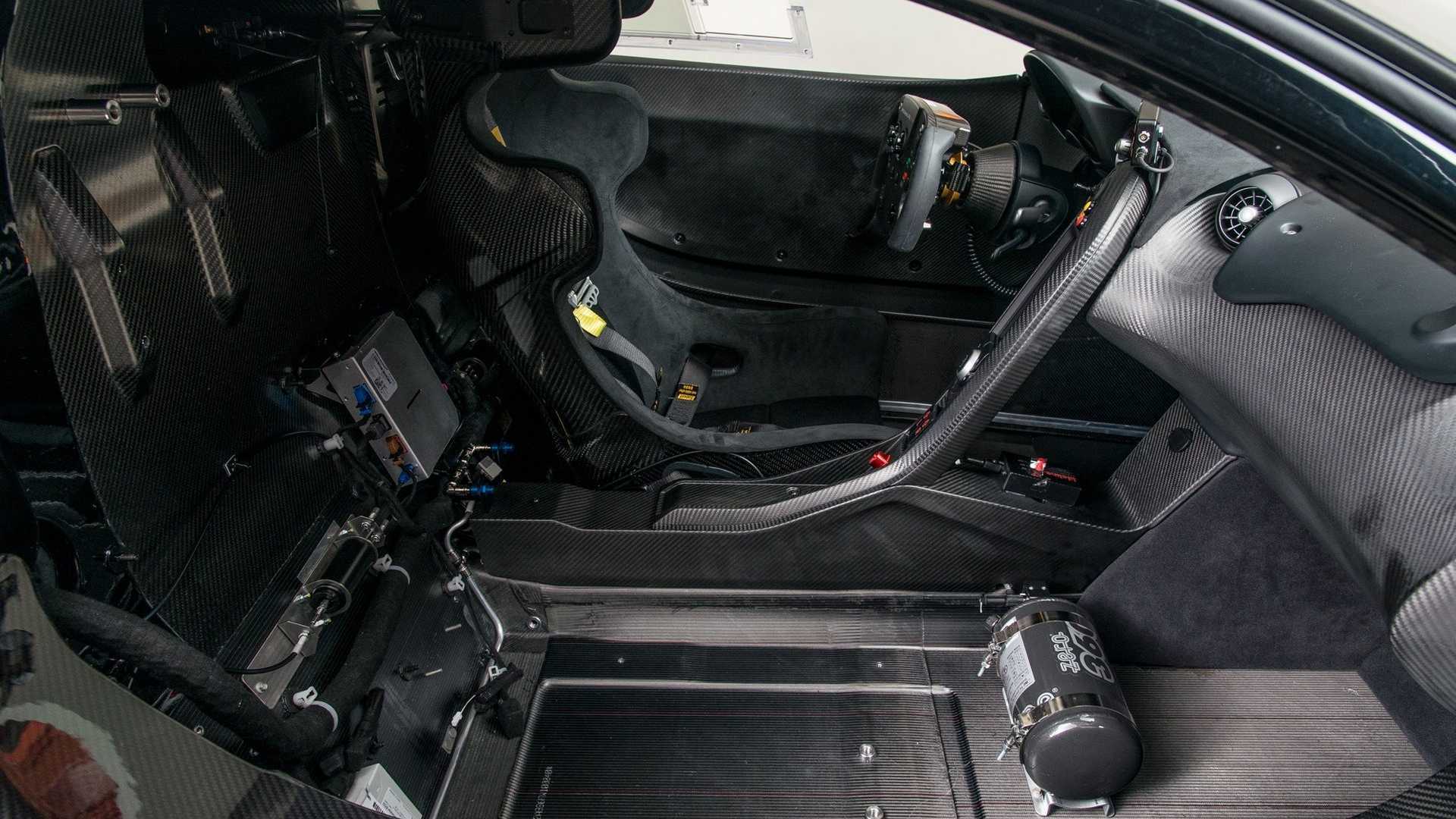 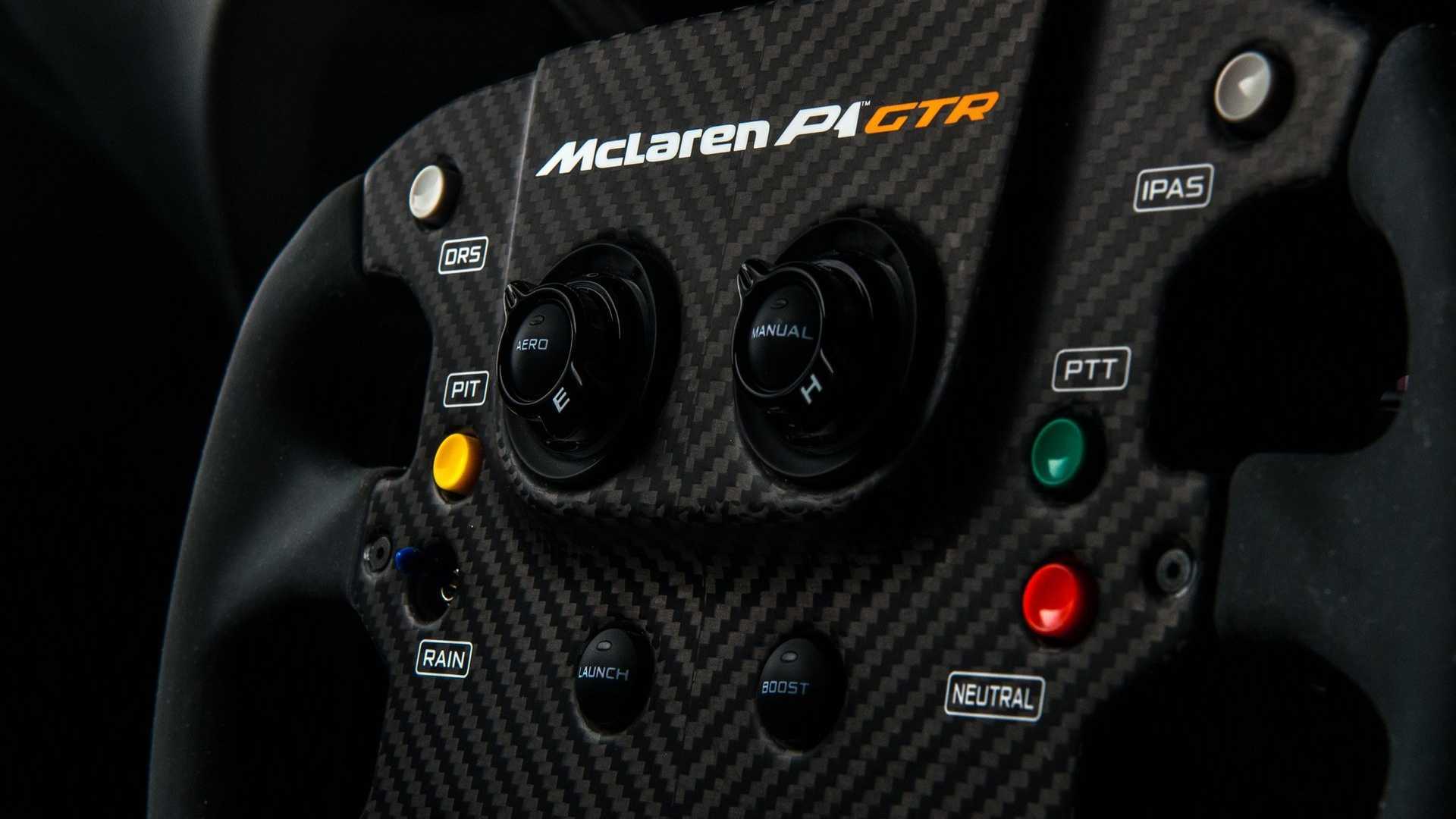