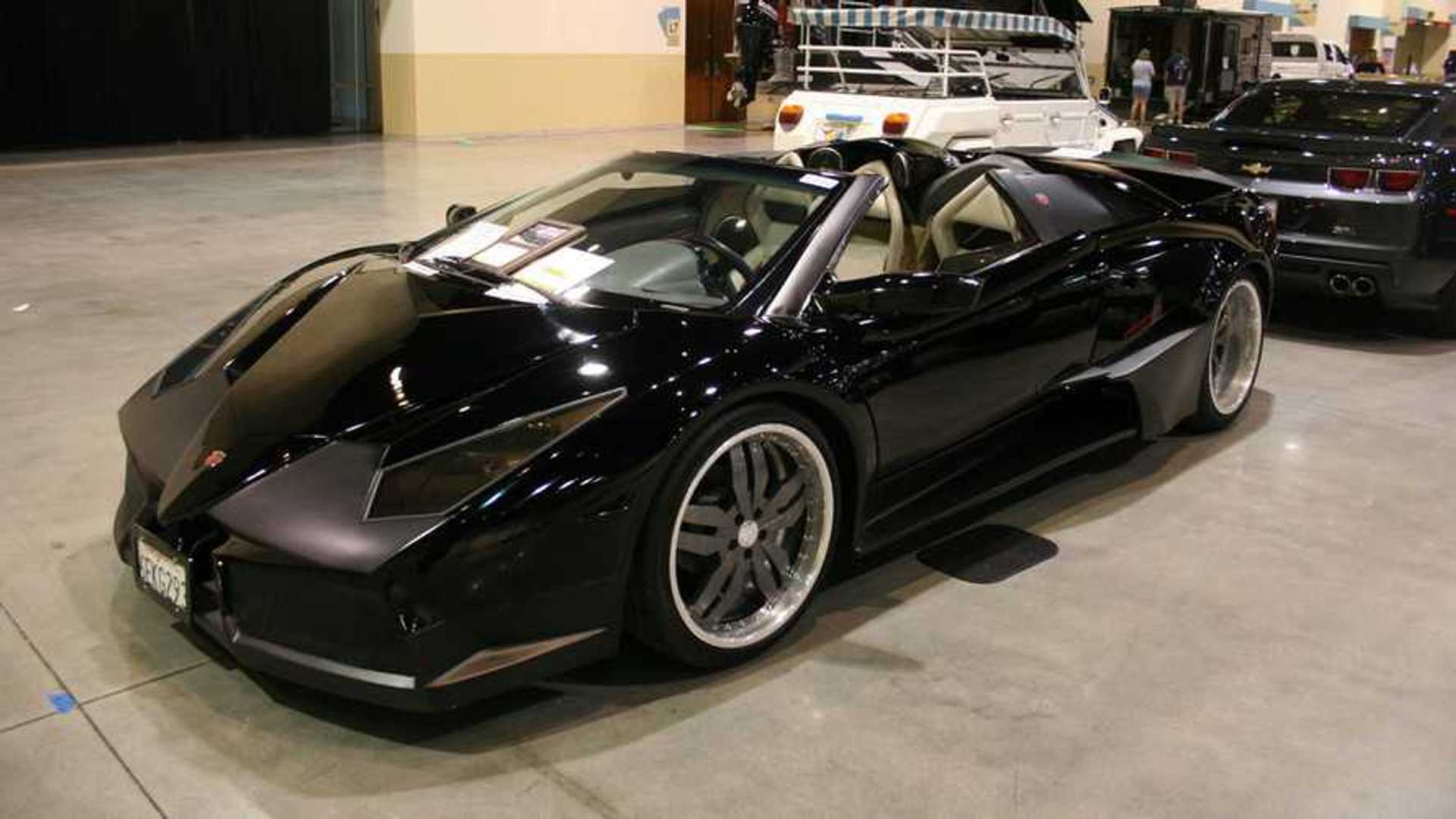 Frankenstein would be proud of this... creature.

Thanks to its small, sporty size and mid-engine layout, the Pontiac Fiero has been the basis for many replica and custom cars over the years, but one of the most extreme is this one: aptly named, the Predator Xtreme. Although it's based on an '88 Fiero, this wild-looking custom car takes an obvious inspiration from supercars from Lamborghini, Ferrari and McLaren, and it will be auctioned off at Vicari Auction's Biloxi event on October 10-12, 2019.

Based on this car's badging, it was created by a company called Santarsiero Concepts, and it features a fully custom body with a heavy design influence from Italy's finest supercars with a Lamborghini profile and a Ferrari face. From what we can see, the only production pieces used on this car are the taillights grabbed from the Infiniti G35. Even the diamond-shaped headlights – similar to (but not the same as) the Lamborghini Reventón – appear to be unique to this car.

The Predator Xtreme also gets an interior worthy of a custom creation. Open the scissor doors, to reveal a three-seat, center-driver layout similar to the McLaren F1. Positioned between and forward of the two passengers, the driver area has a racecar-like seating position, and this car would probably feel like a racecar, too, if it wasn't for the luxurious-looking trio of seats with two-tone leather and a quilted stitch pattern.

Unlike the high-powered supercars it was inspired by, the Predator Xtreme is powered by the same 2.8-liter V6 used in the Pontiac Fiero GT, which would likely mean power is sent to the rear wheels through a three-speed automatic transmission.

It might not be as fast as a supercar, but like Chili Palmer said in Be Cool, "when you're important, people will wait."