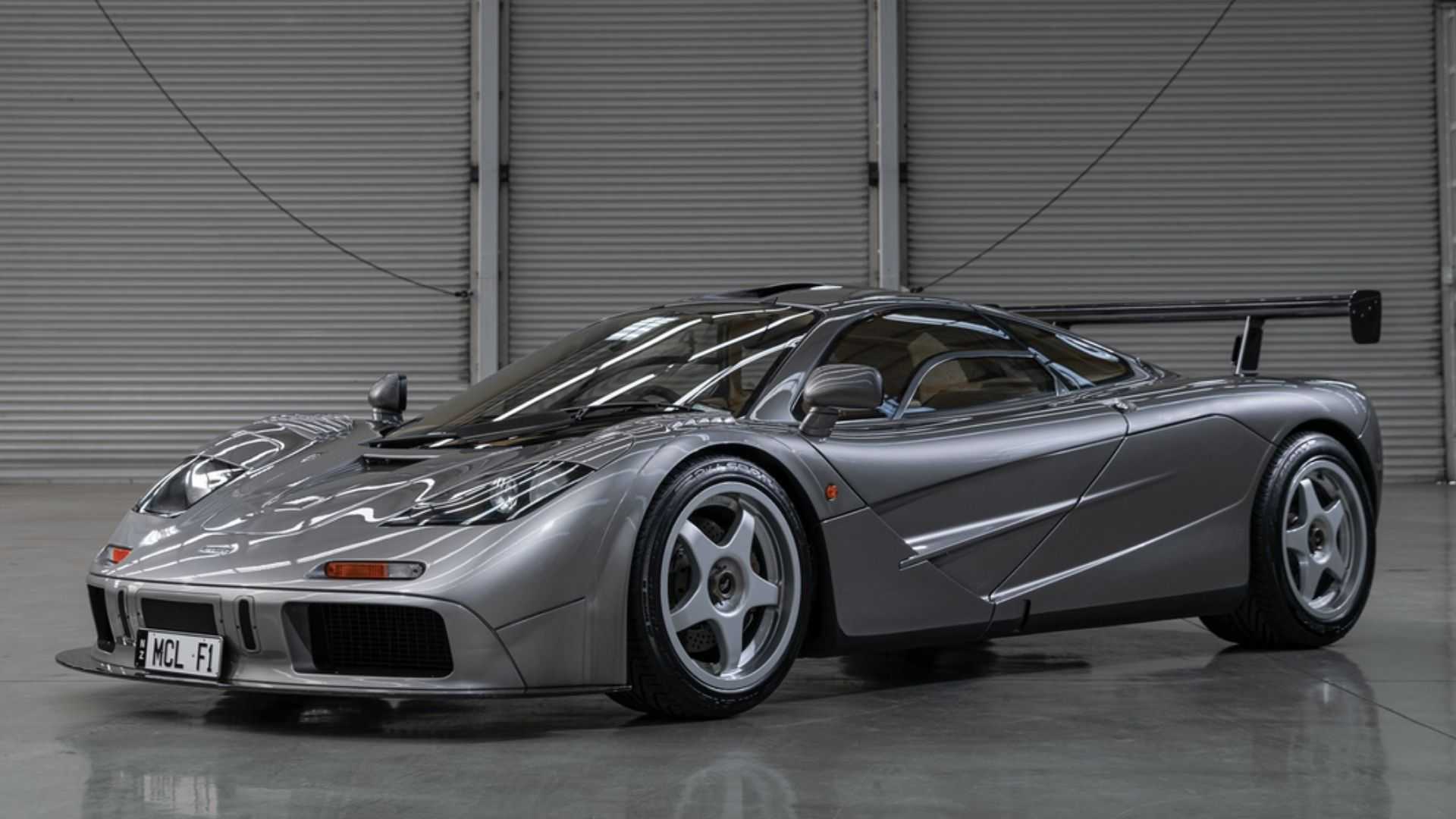 
Yet the car still didn’t reach the low estimate.

Crossing the block in Monterey in August was a to-die-for 1994 McLaren F1 LM-spec, which sold for a whopping $19.805 million. That was enough to break the previous record for most expensive McLaren sold at auction, which was previously set by a 1995 F1 in 2017 at Bonhams in Carmel, California, which netted $15.62 million.

While the final sale of the LM-spec McLaren F1 certainly was exciting, it didn’t meet even the low estimate of $20 million. It was just barely shy of that figure, but some experts felt it would go for closer to $23 million. The car bears chassis no. 018 and LM specifications. That means an unrestricted GTR racing engine and an Extra-High Downforce Kit, making it a solid track vehicle.

Despite that unique and competitive setup, this F1 did not participate in Le Mans or satisfy any homologations. It and another older F1 were given a makeover to more closely match the five McLaren F1 LMs which were created to mark the McLaren 1995 Le Mans victory. Despite not being an official commemorative edition, it’s a special car with upgrades that make it quite desirable, including a gold-plated engine bay.

Thanks to FIA regulations, track-only McLaren GTRs had to use air restrictions in the BMW-sourced 6.1-liter V12 engine, cutting power output. To help counteract that, the cars stripped more curb weight. They also weren’t able to use the Extra-High Downforce Kit, which helps with stability and handling at higher speeds. That means chassis no. 018 has a unique combination of equipment, making it desirable enough to fetch such a high price at auction.

This was one of the crown jewels for Monterey Car Week 2019, especially after other much-anticipated auctions sputtered and stumbled. Exceeding this record might take several years, considering just how unique the McLaren F1 LM-spec truly is.

Continue the conversation about this car on McLaren Chat. 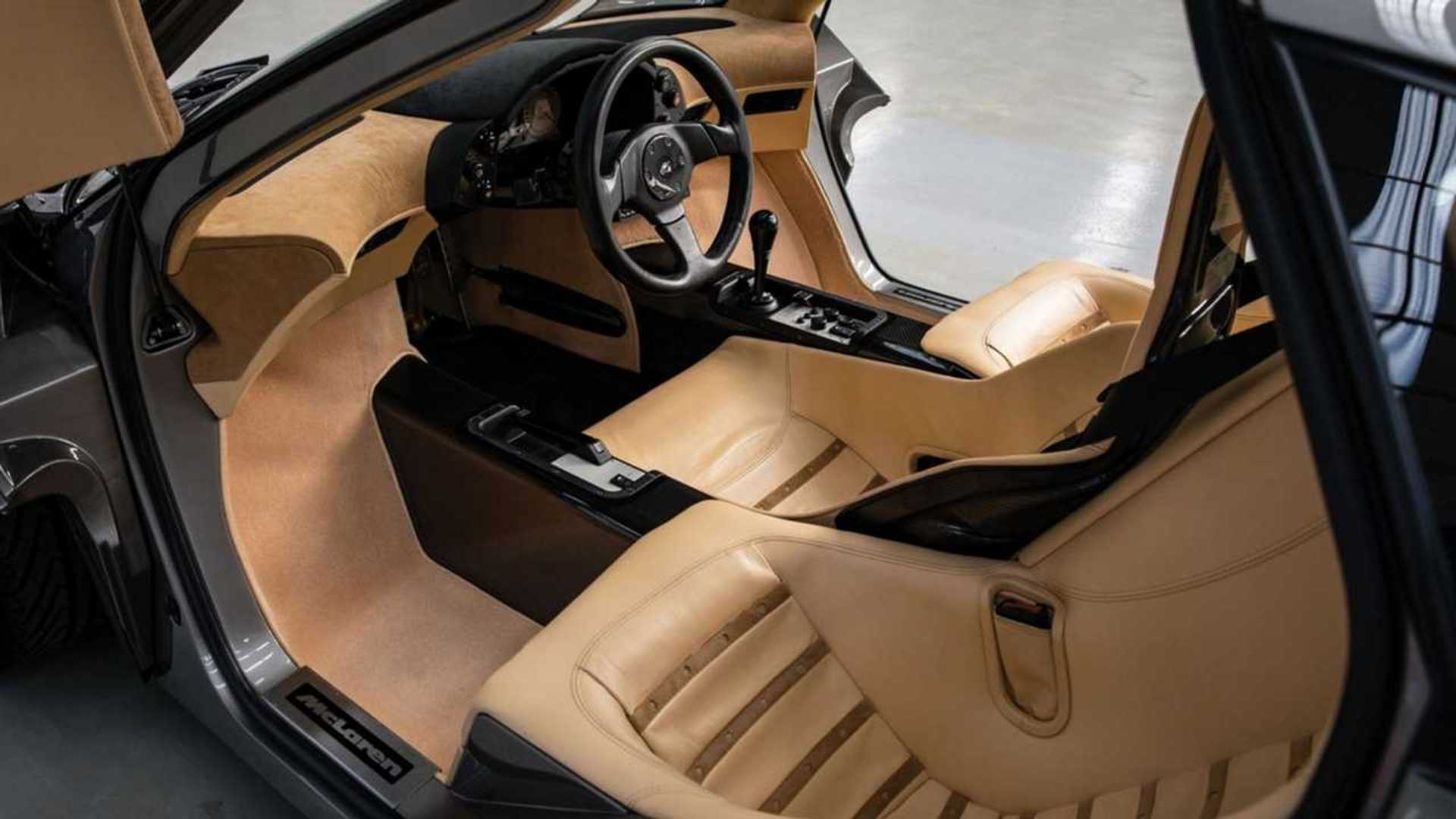 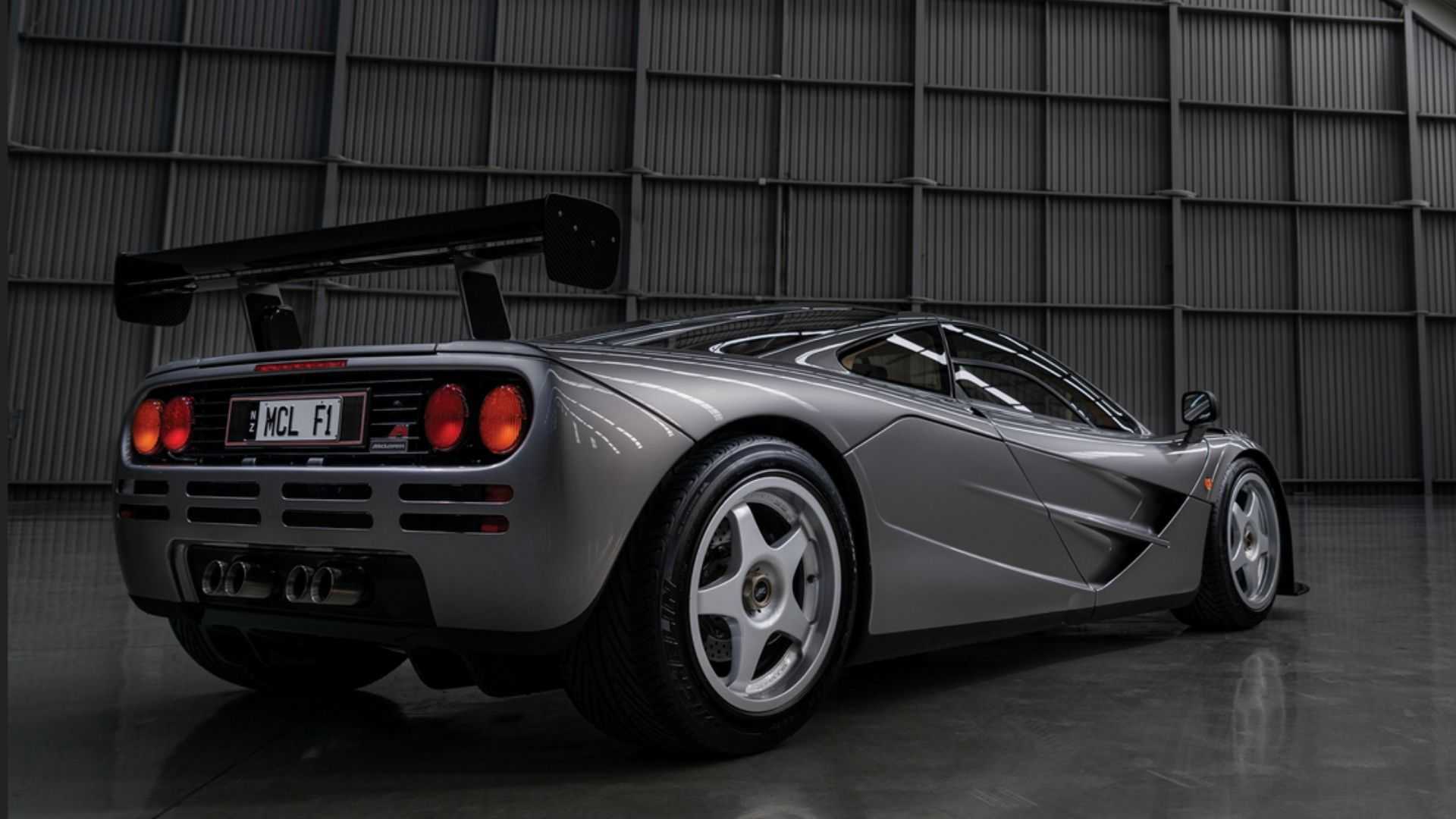 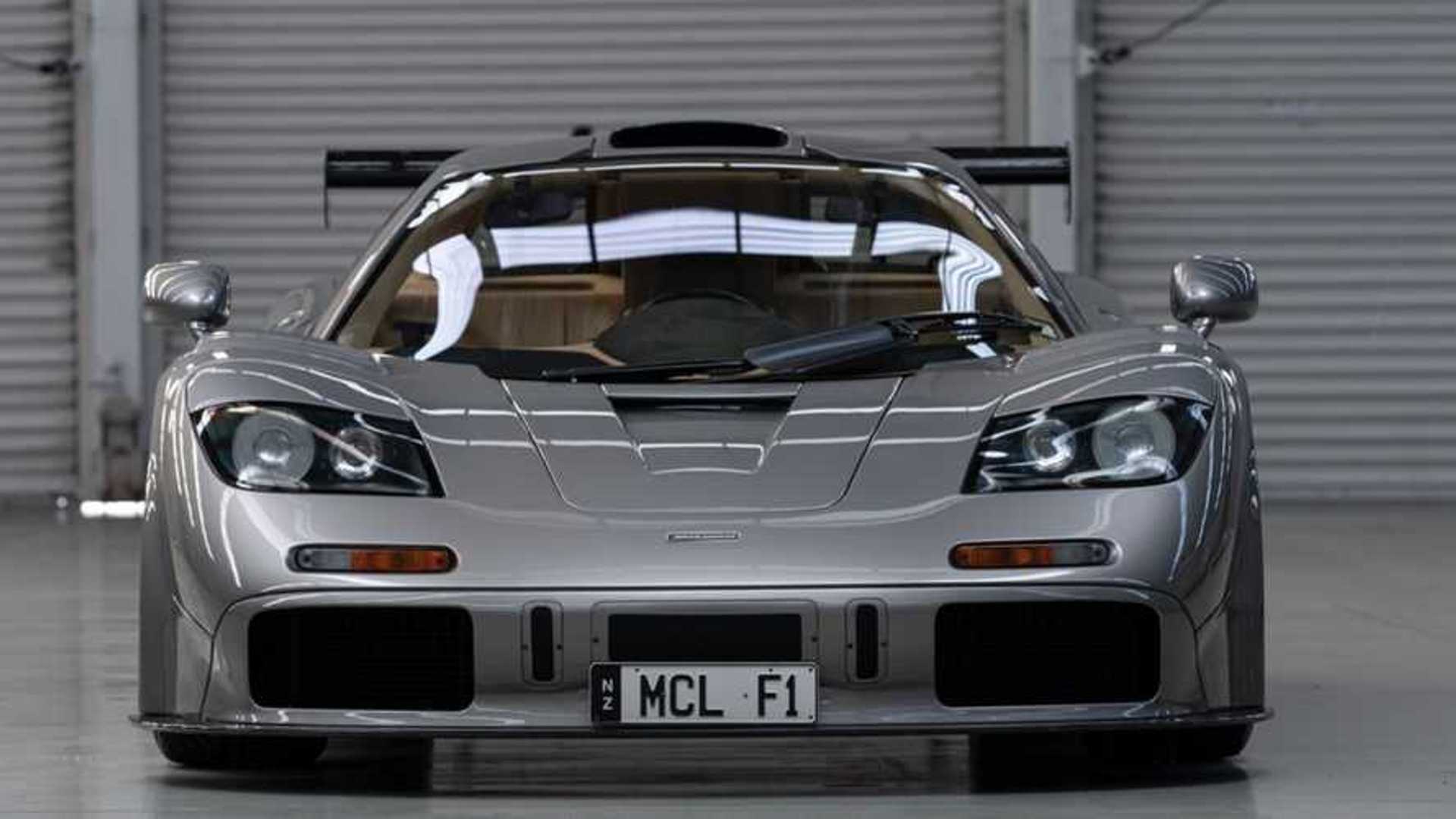 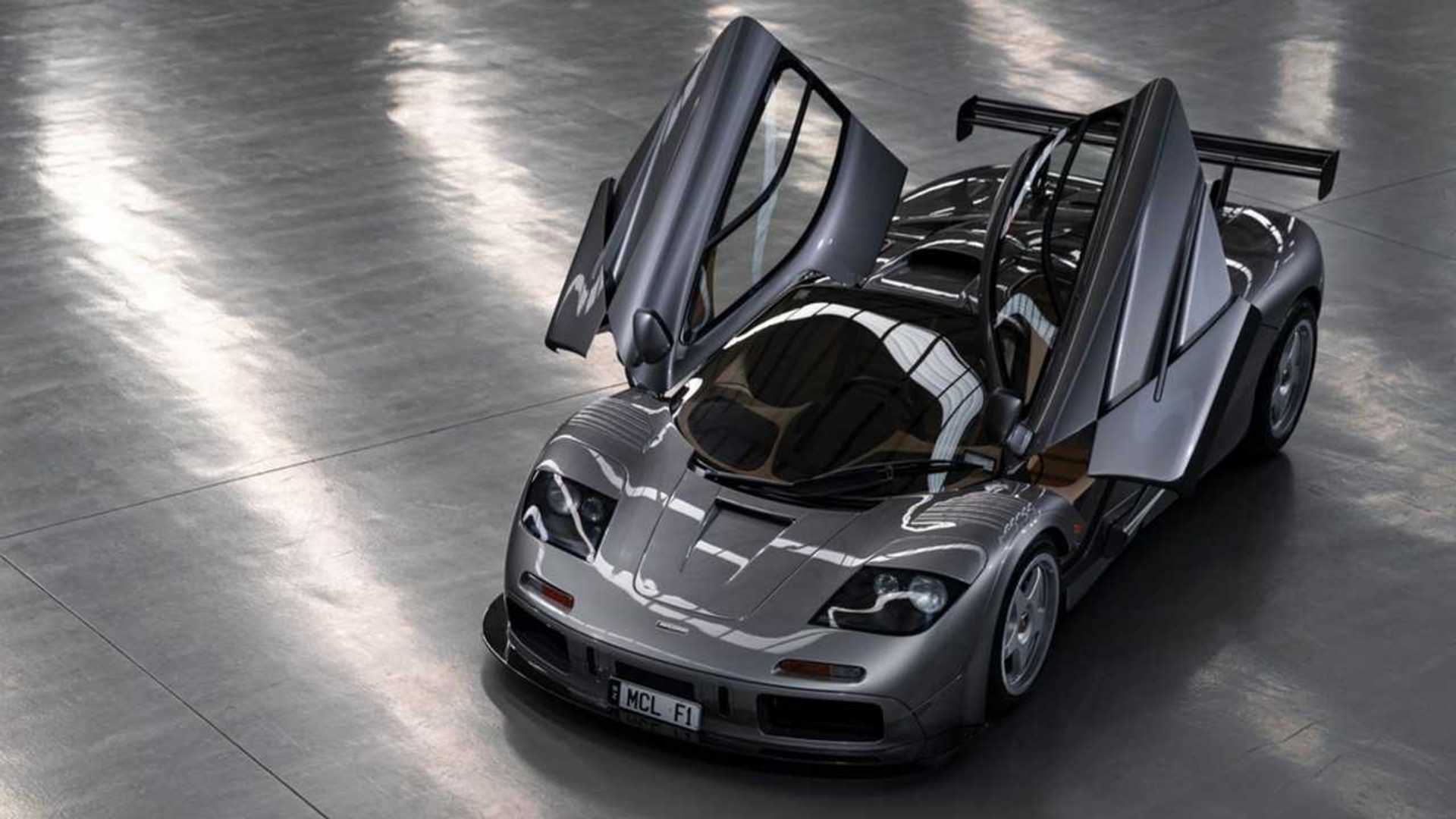 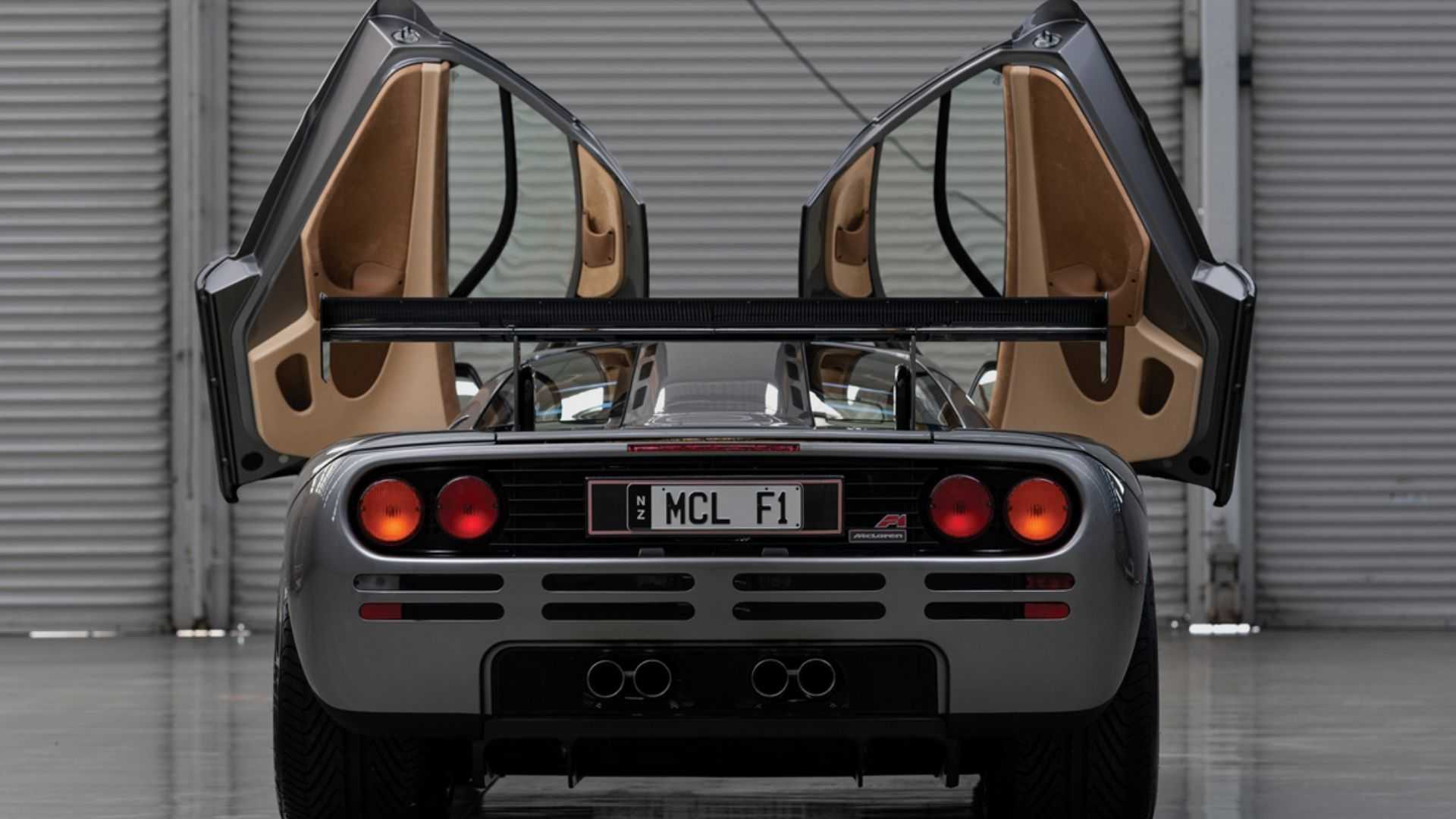