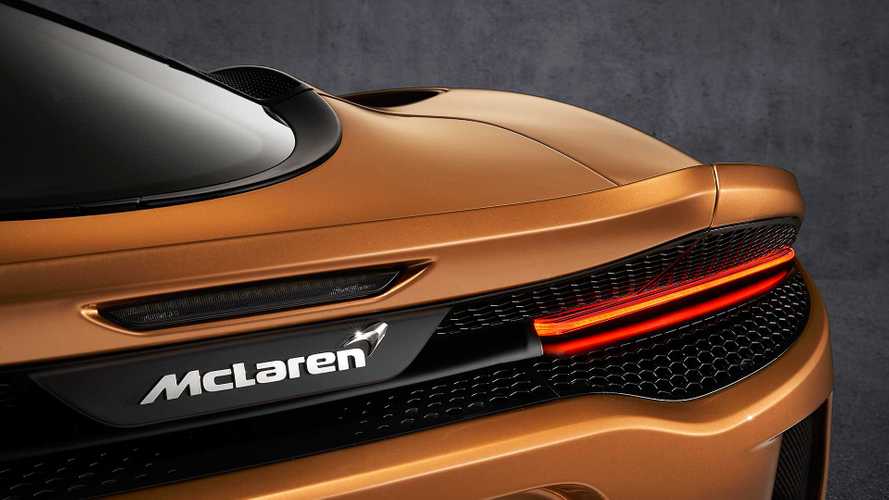 The company will stick to sports cars, thanks.

Crossovers are moneymakers for high-end manufacturers. Companies like Lamborghini and Rolls-Royce – once holdouts in the space – can barely keep up with demand for their uber-expensive SUVs, the Urus and Cullinan. Manufacturers like Ferrari and Aston Martin, even, see dollar signs in their eyes.

But one company remains steadfast in its opposition to SUVs: McLaren. The British supercar maker won't build an SUV, no matter how much you beg. An executive for the company made that point perfectly clear in a recent interview. Darren Goddard, director of McLaren's Sports Series division, said SUVs are just totally uncool, man.

"There is nothing cool about an SUV," Goddard told the site CarSales. "They are all just chasing volume. It’s not pure. Thinking about the difference between mass production and an exclusive product is quite different."

But while McLaren preaches "exclusivity" often, the brand is on the high end of overall sales for the class. In 2018, McLaren sales rose 43.9-percent totaling 4,806 vehicles. That's better than Rolls-Royce, which sold 4,107 vehicles in its best year ever, and just a few thousand behind Lamborghini, which moved 5,750 vehicles in 2018 (a historic high).

While an SUV isn't on the docket, Goddard says in the same interview that an EV is indeed in the early stages. But it won't be easy to make an EV feel like the brand's traditional gas-powered models, he notes. “It’s still about the driving experience. That’s where we are right now,” Goddard says. "We’re in more of an evaluation program than a development program."

"We are waiting for the right technology that will allow us to have a McLaren experience," he says. "We know it’s not ready now. We’re not entirely sure when it will be ready." 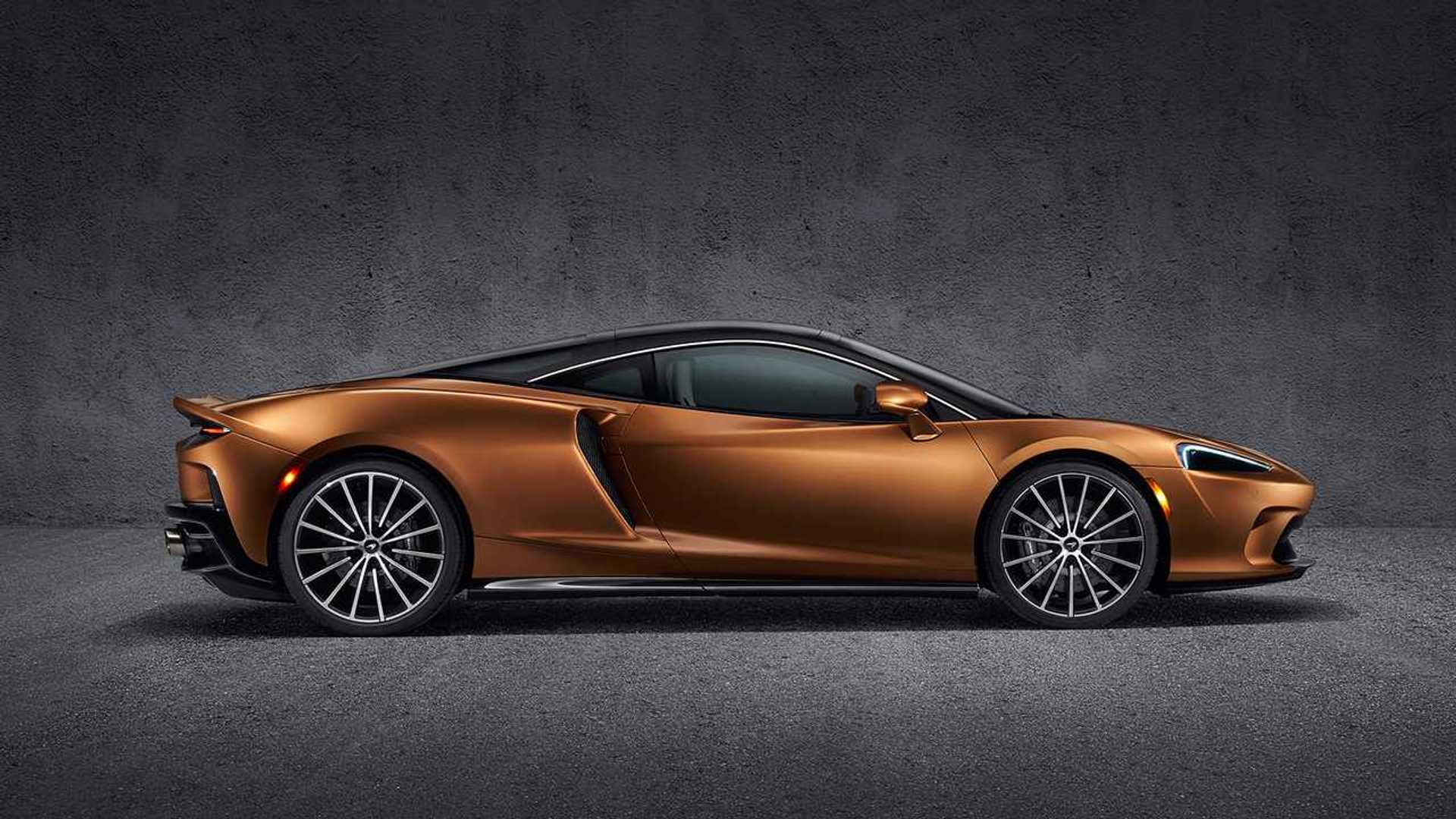 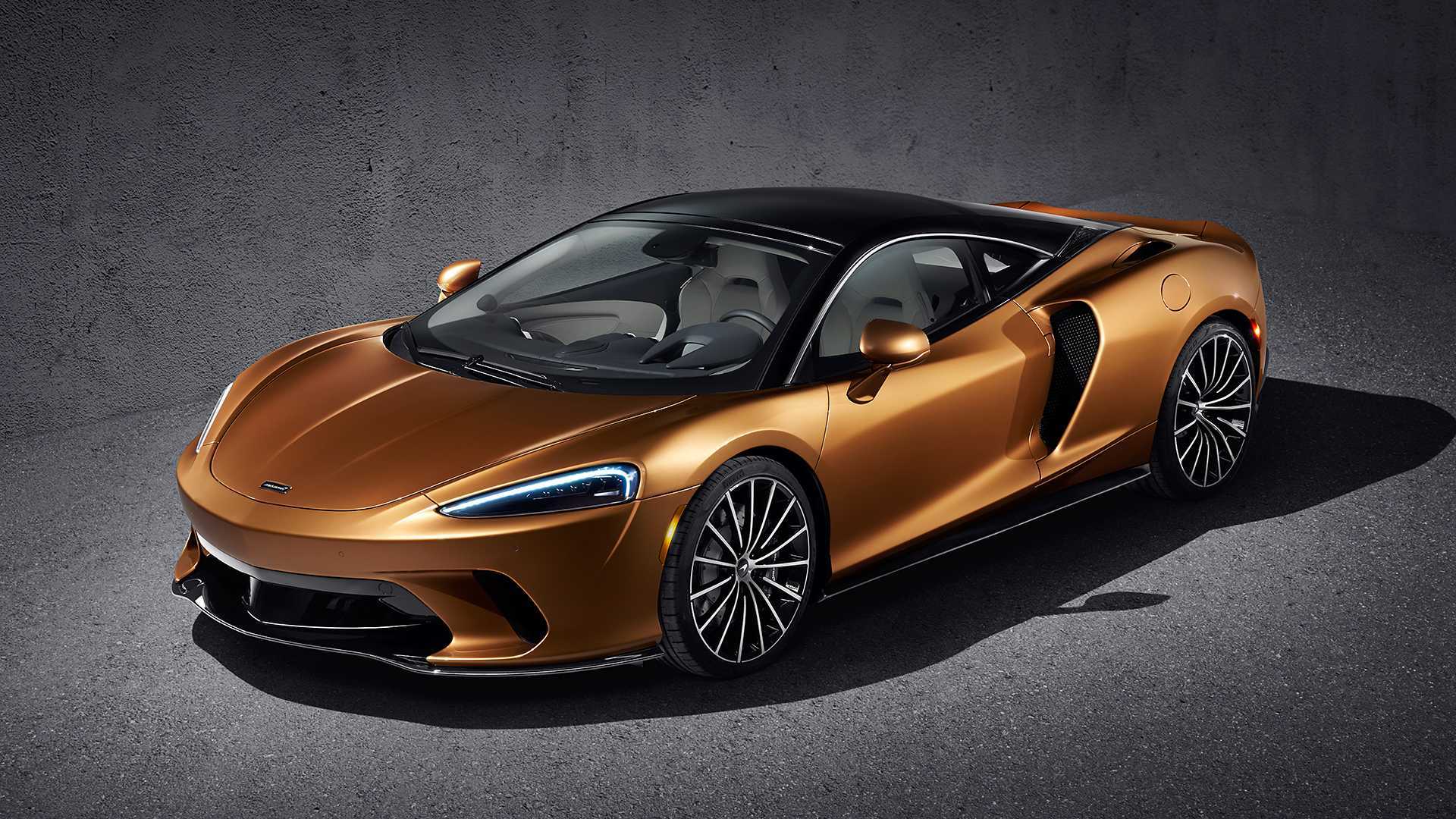 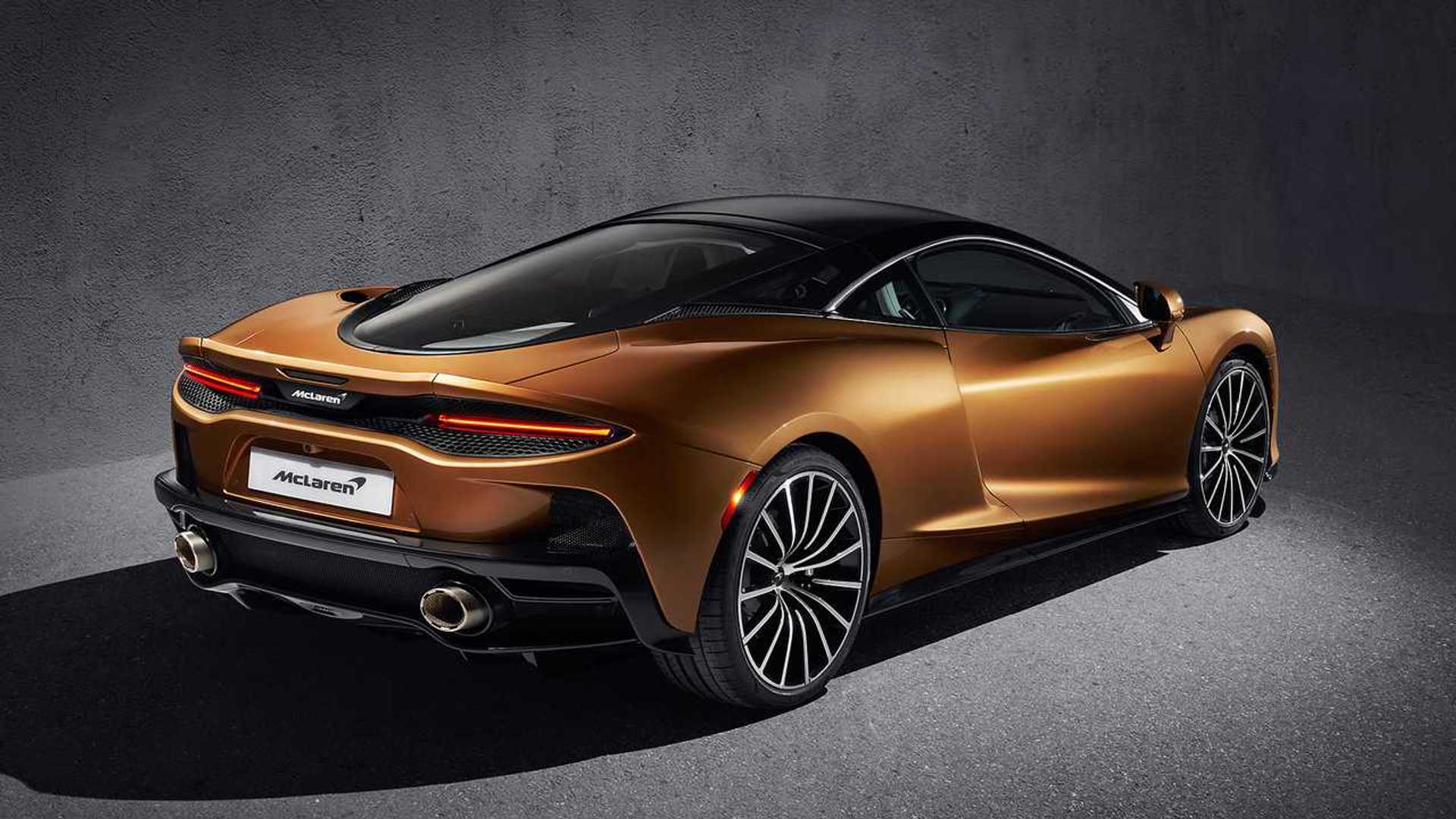 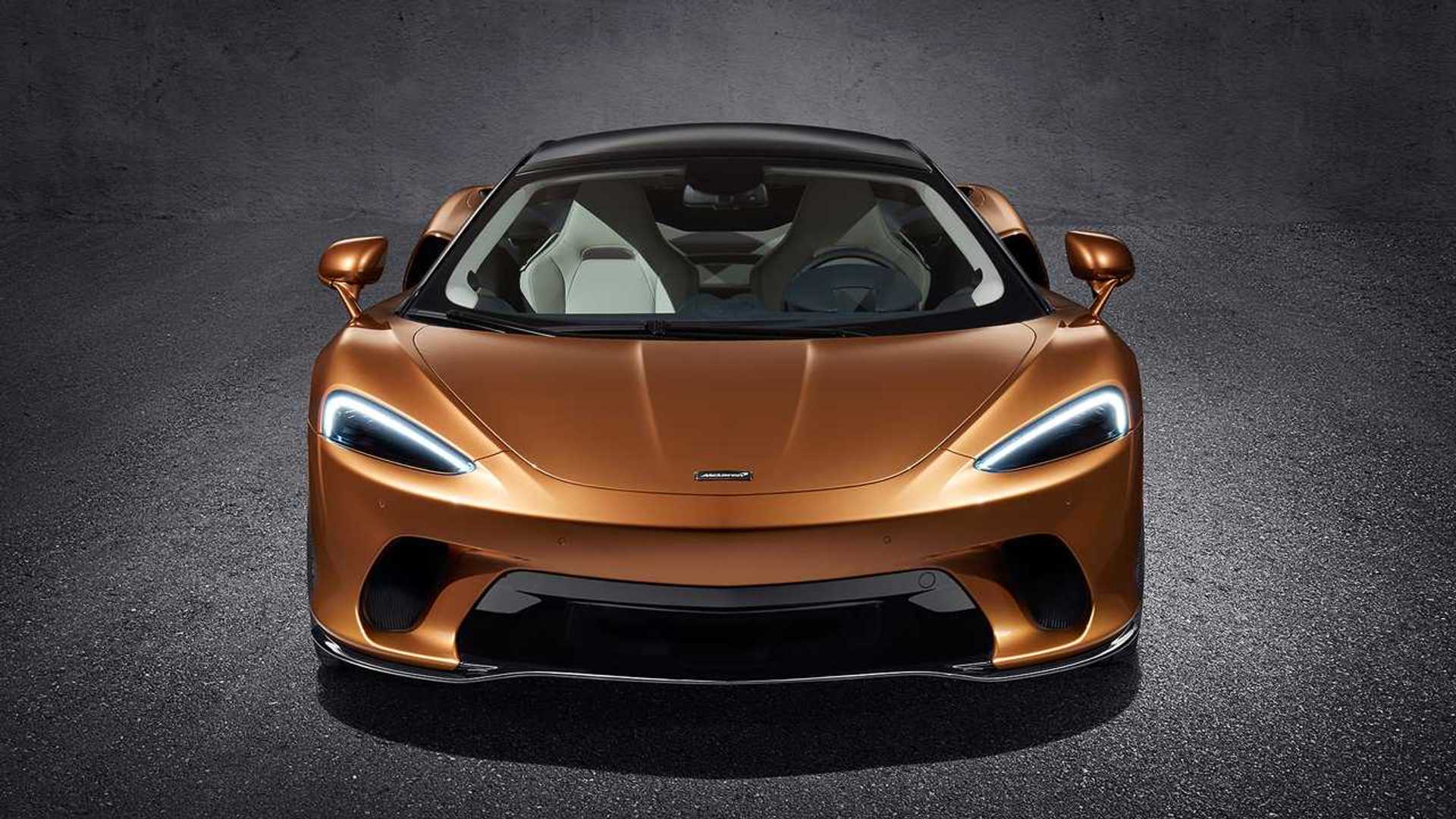 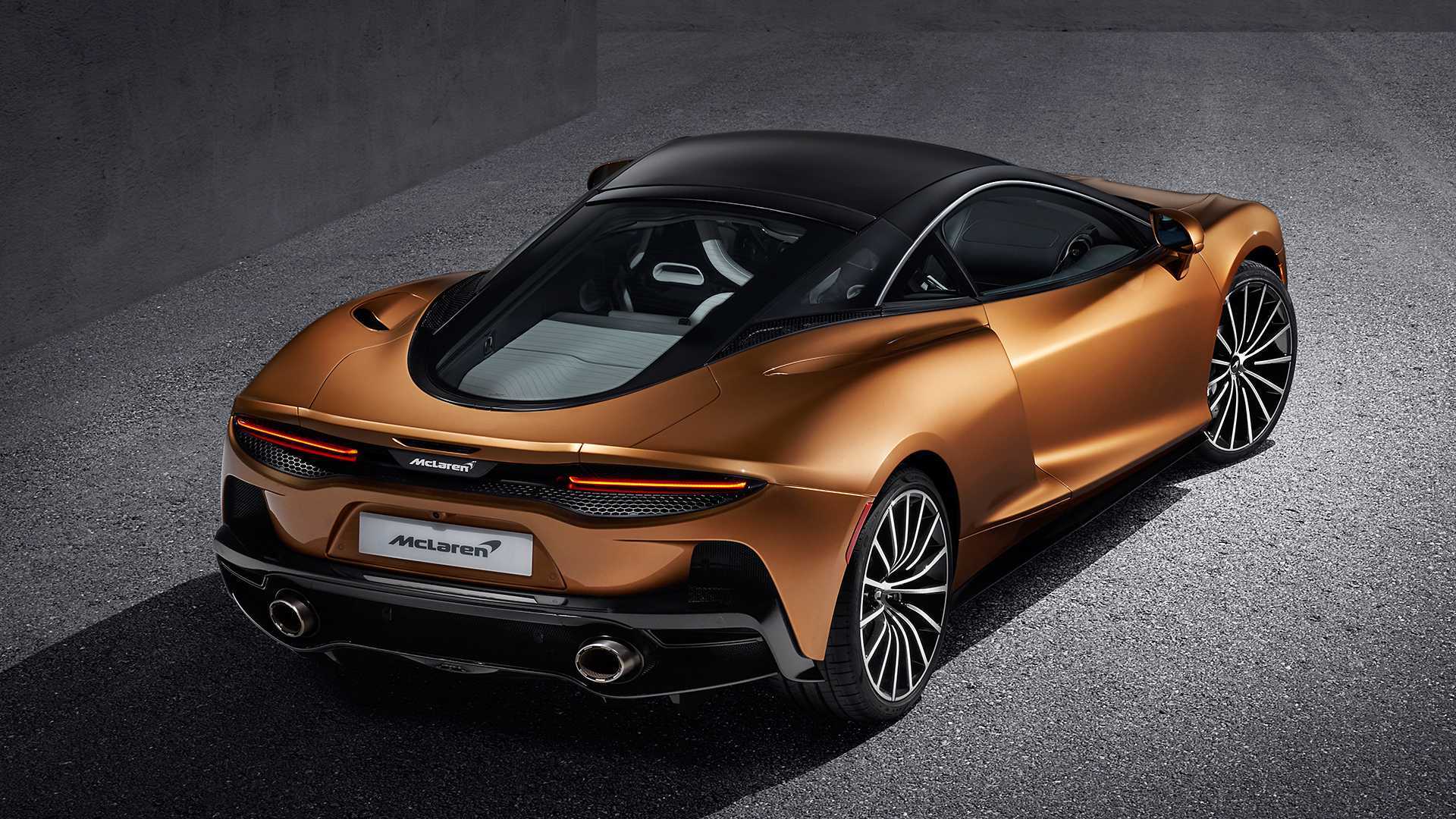