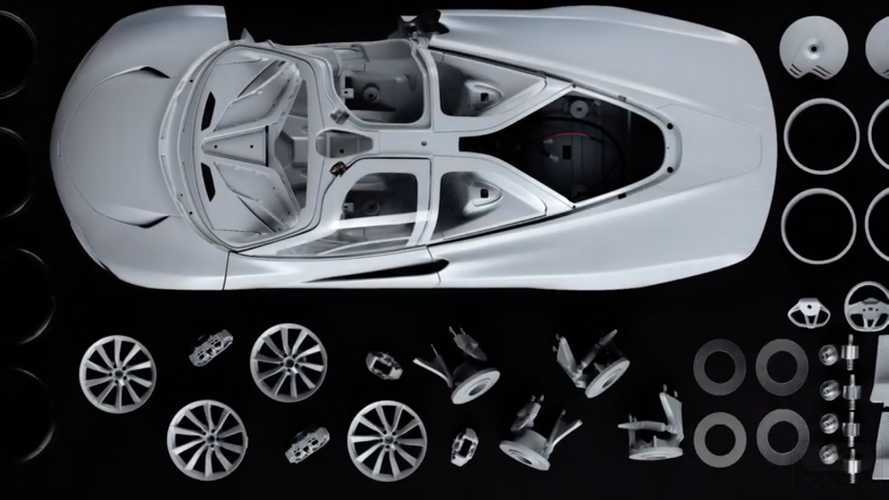 The craftsmanship is remarkable.

Amalgam may not be a company name you know, but you should. In the world of car models, Amalgam Collection is the pinnacle. The company’s craftsmanship and precision are unmatched, producing beautiful models that can easily command four- to six-figure price tags. Yes, you read that right. The models are exquisite in their design and execution, and one of Amalgam’s latest offerings, the McLaren Speedtail, costs $15,025. But the 1:8 scale McLaren has over 1,000 individual parts, which the company highlights in the video above.

Check Out Other Amalgam Creations:

Toys For Boys: Discover The World Of Amalgam Scale Models

The video opens with a naked model chassis surrounded by parts. The video then pans to the right, showcasing the 1,000-plus individual parts needed to make the model. Wheels, suspension pieces, brakes, seat frames, wiring, and more are easily identifiable. The video ends with an overhead shot of a completed model – it looks like the real, full-size thing. But it’s not.

Amalgam unveiled the McLaren Speedtail model in London in October 2018. The first batch of models arrives this November. McLaren gave Amalgam access to the car’s original design while the automaker’s engineering and design teams scrutinized the model. The two, working together, have created a stunningly beautiful model that is far more than a simple toy car model. The price tag alone should keep it out of the hands of grubby children.

The real-life McLaren Speedtail is a limited-edition hybrid hypercar – McLaren is building just 106 Speedtails – and a spiritual successor to the iconic F1. Combined power output is an insane 1,035 horsepower (772 kilowatts). The supercar is capable of reaching 186 miles per hour (300 kilometers per hour) in 12.8 seconds with a top speed of 250 mph (402 kph). It’s the fastest McLaren ever built. 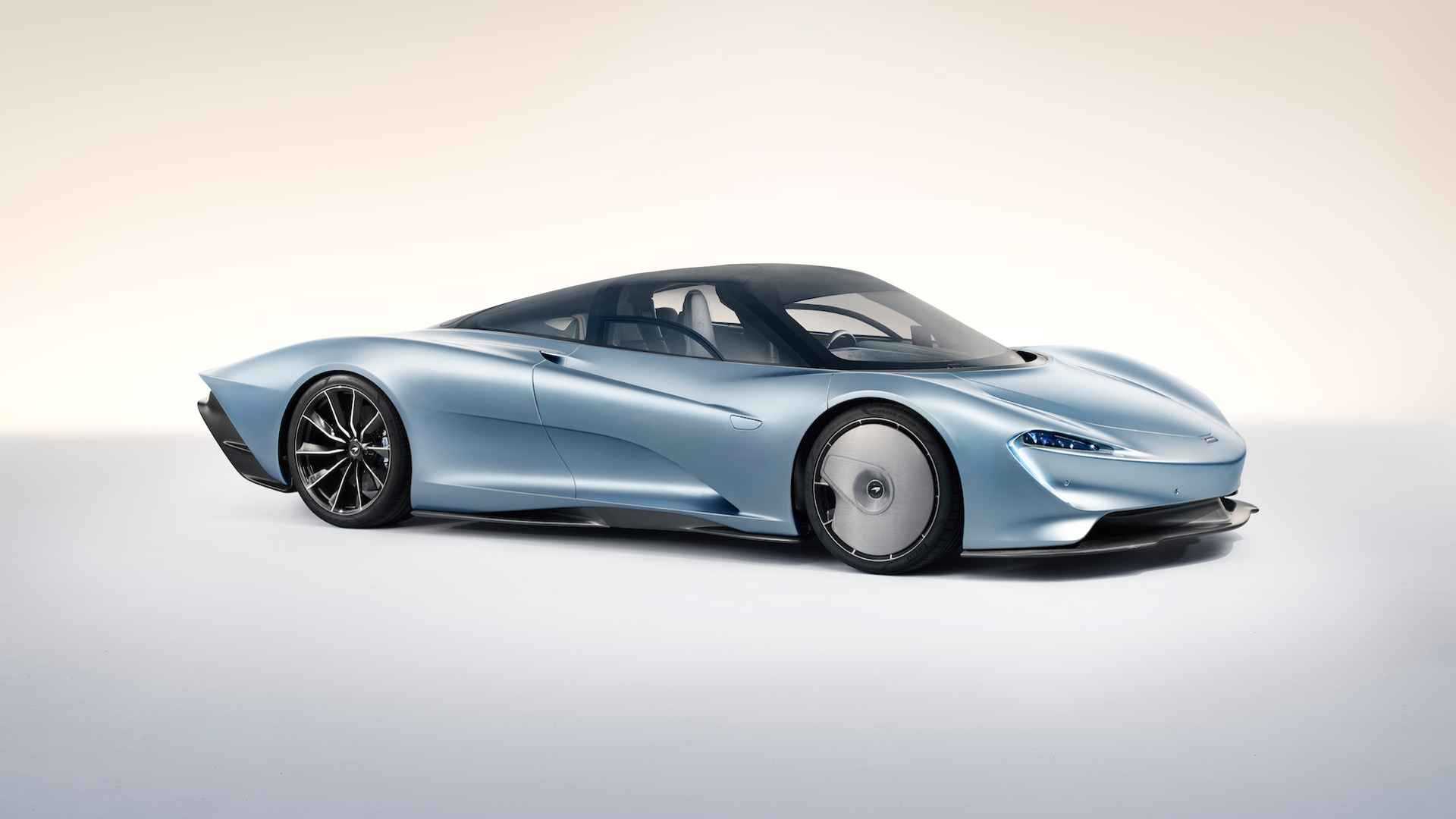 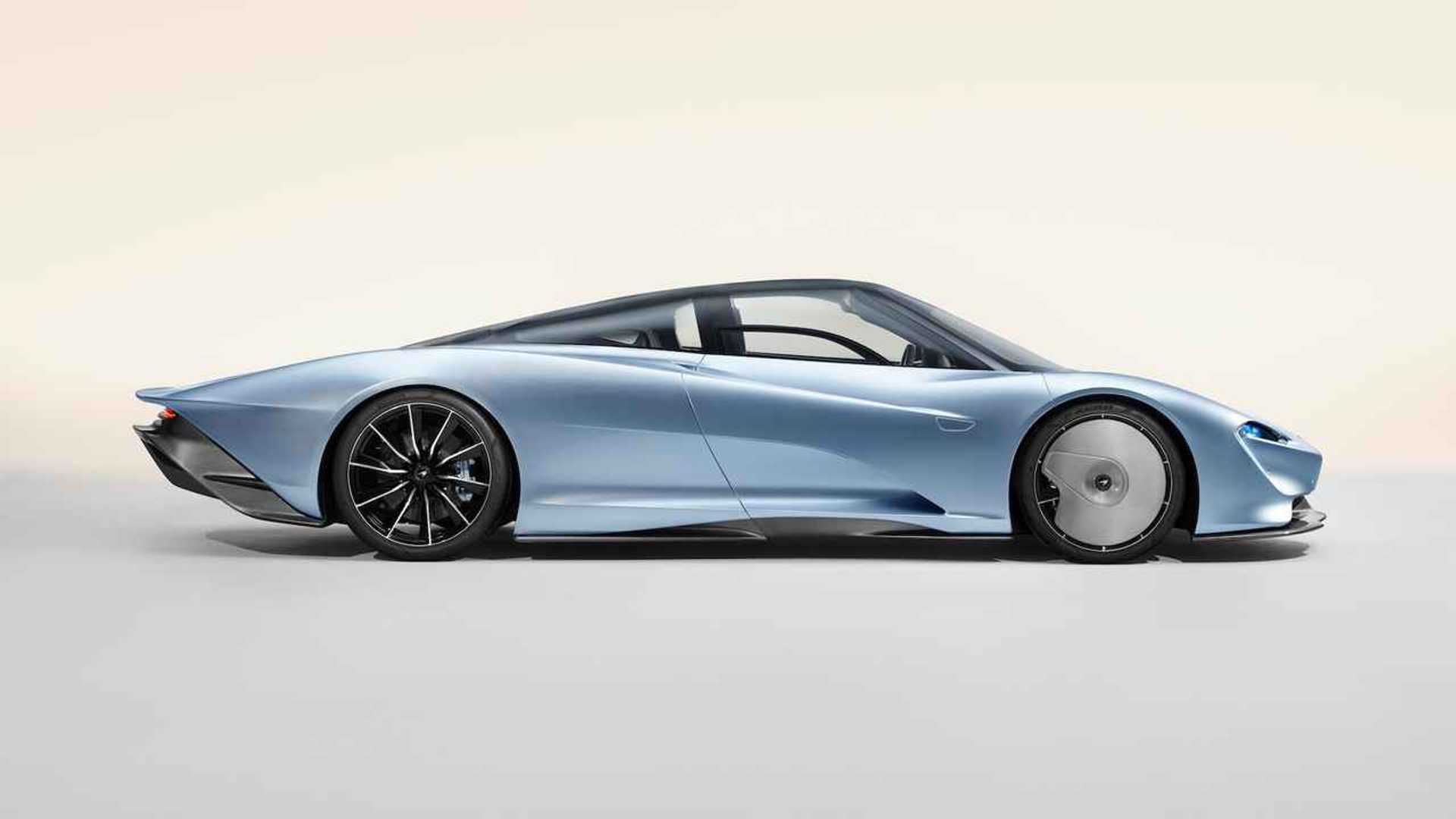 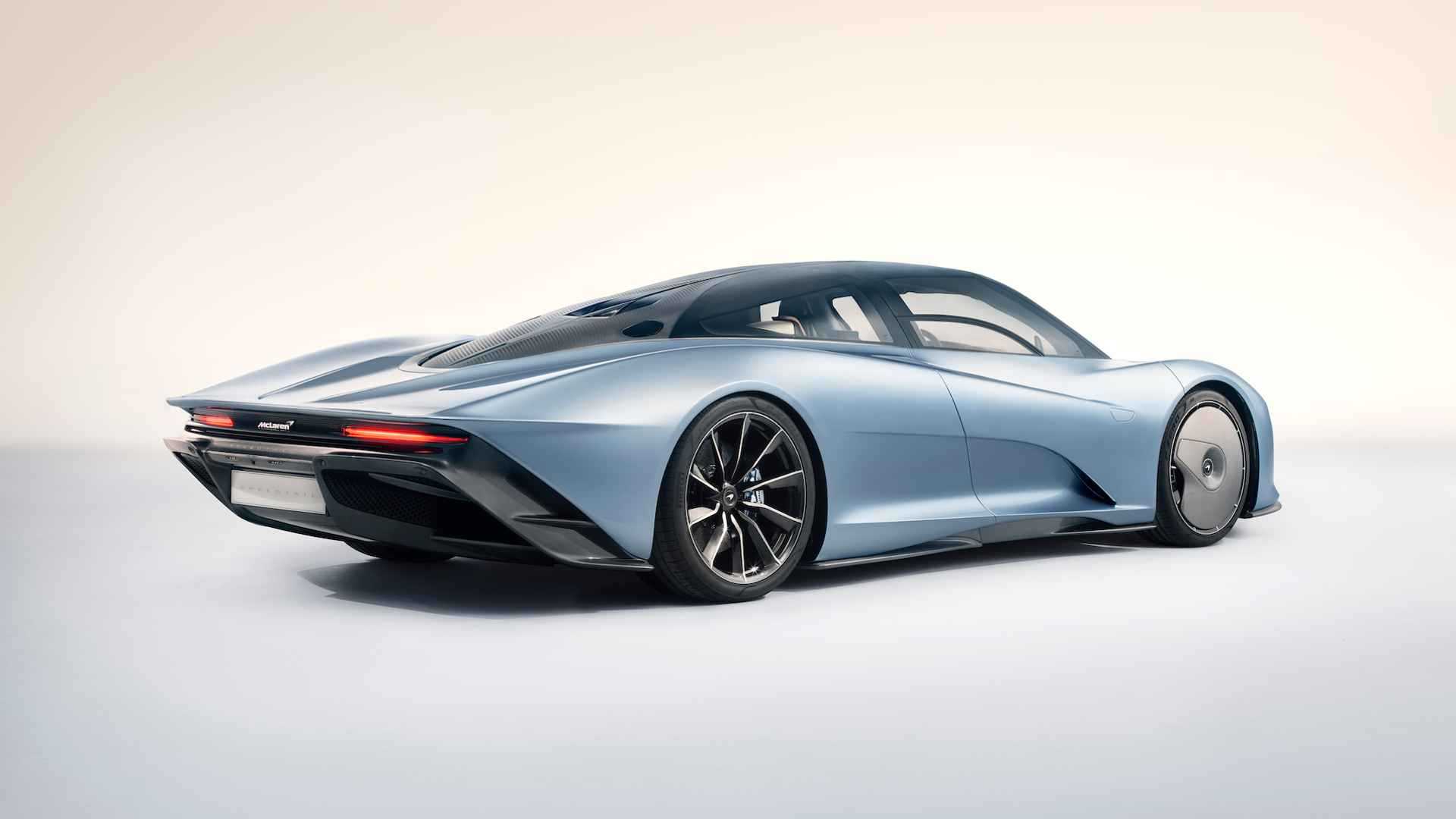 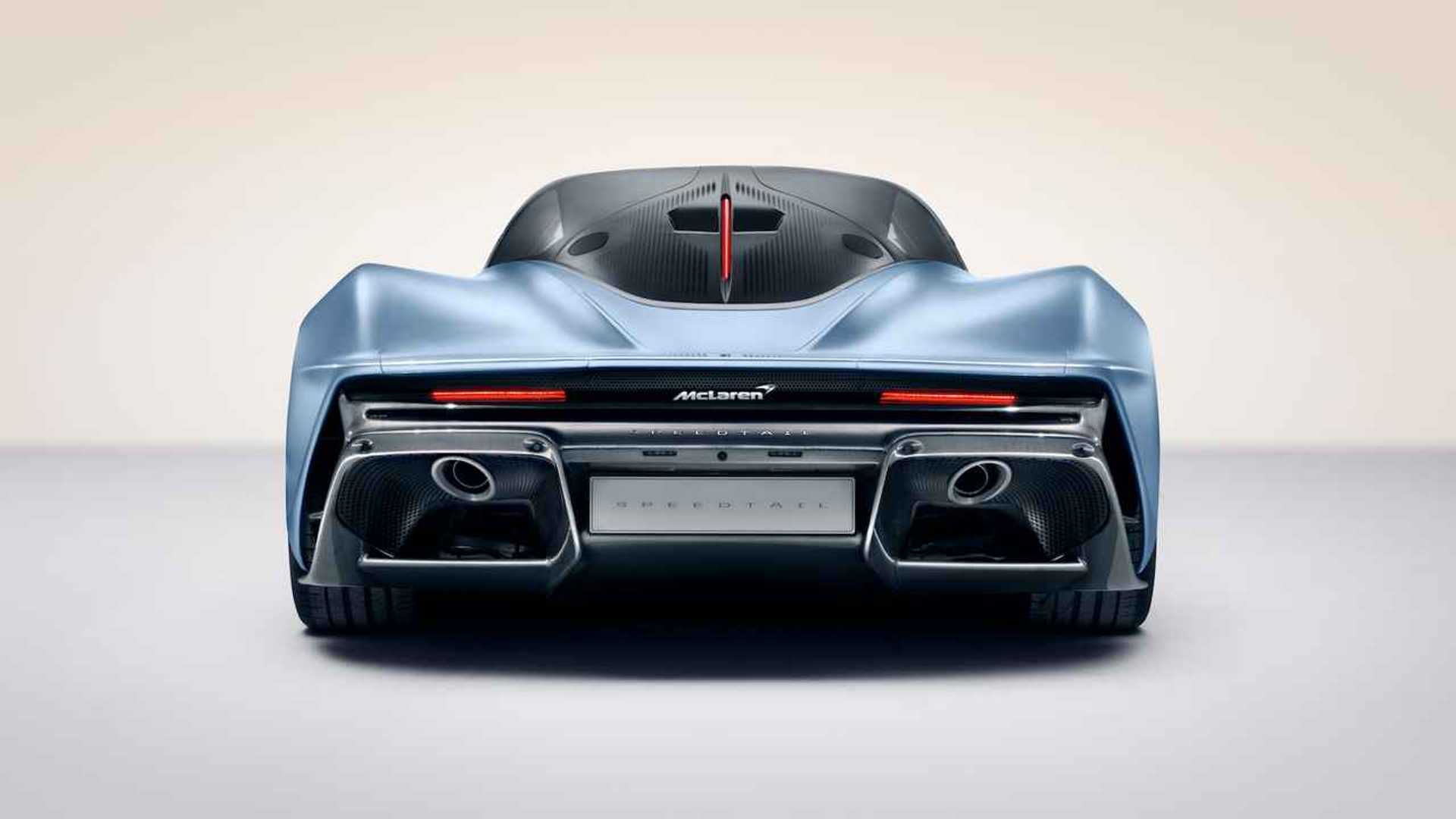 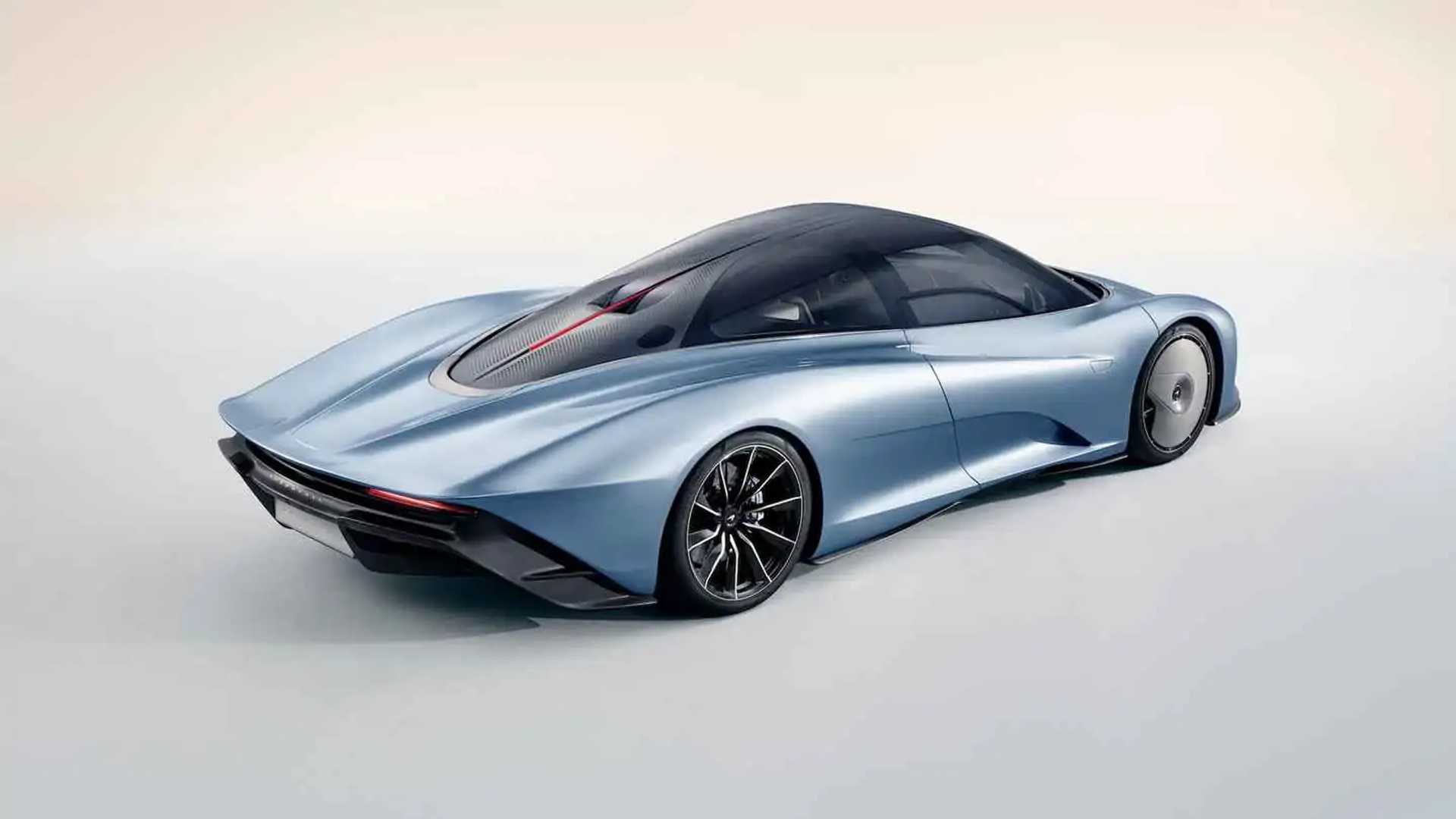 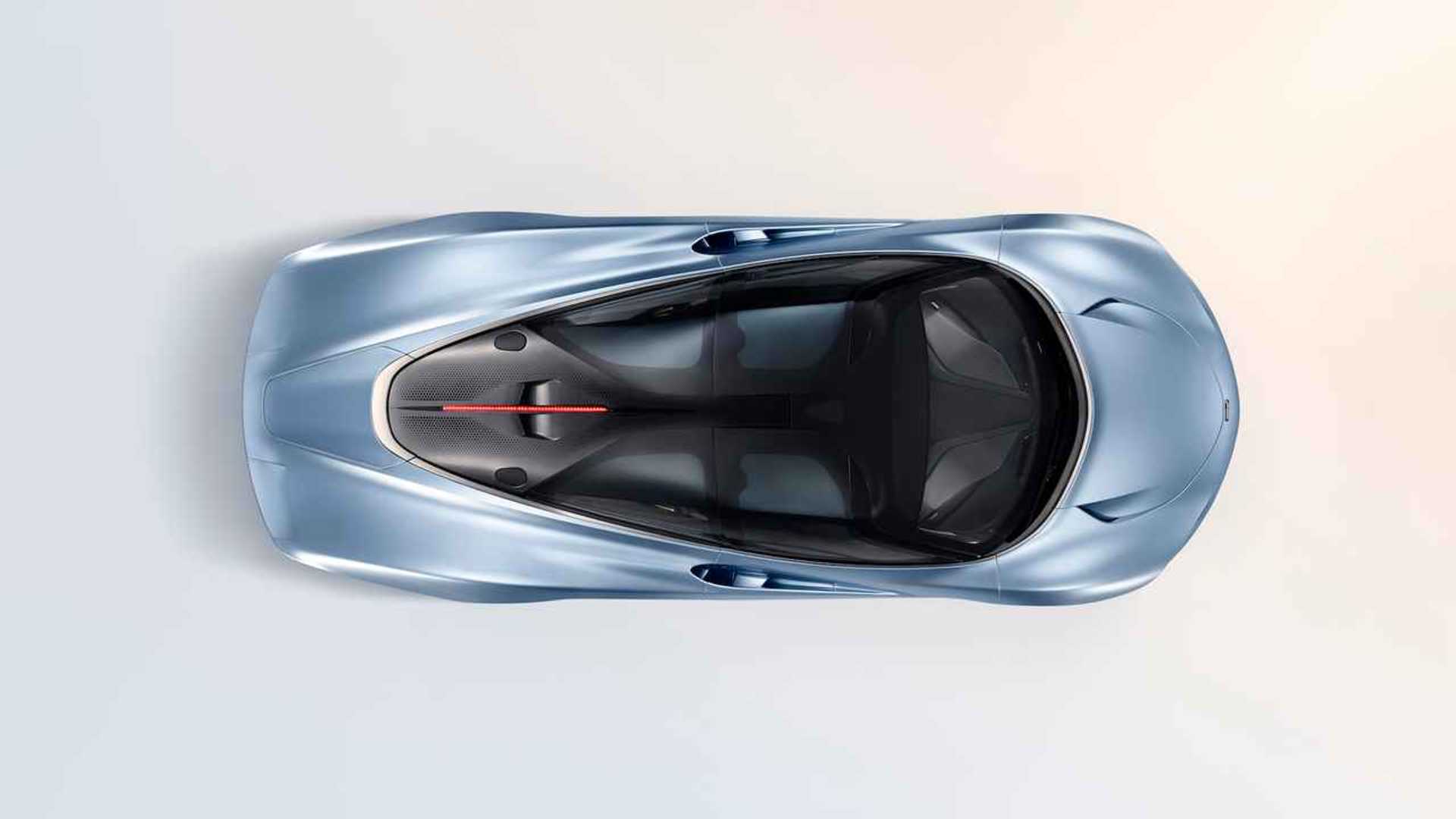 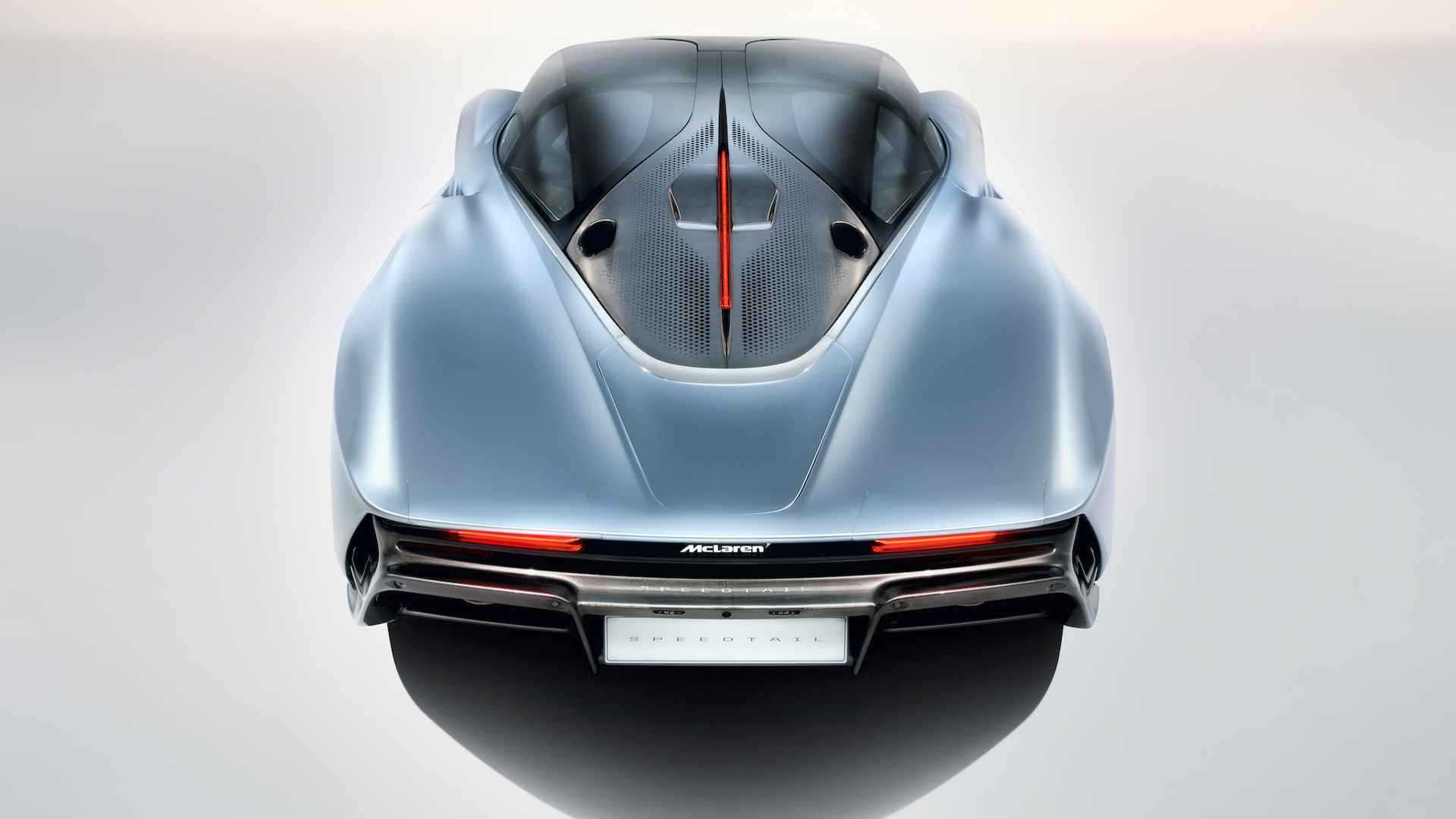