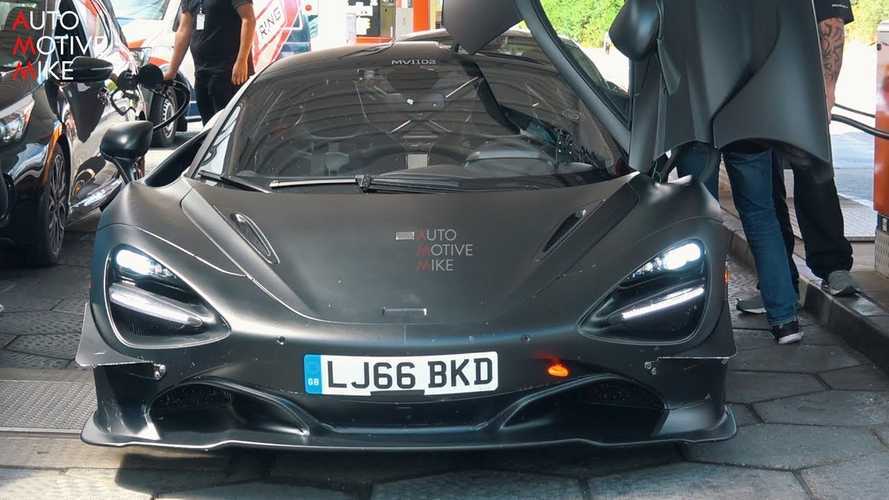 What Is Up With This McLaren 720S Testing At The Nurburgring?

Let’s do the math.

Here’s what we know. Earlier this month, a report from Piston Heads suggested McLaren was developing a Long Tail variant of its 720S supercar that would debut by the end of the year. Cool, right? McLaren Automotive CEO Mike Flewitt all but confirmed a 720-based Long Tail in 2017 after the success of the 675LT, saying, “We’ll certainly repeat Long Tail, and now that the LT brand is established.” But now we have video of a mysterious McLaren 720S at the Nurburgring, and we’re left wondering whether this could be the next LT McLaren model.

If McLaren is developing a Long Tail 720S, then it will need to do extensive testing before rolling the product out to customers, and the Nurburgring would be the perfect proving ground. McLaren’s LT models are more than just a simple add-on package. The automaker does a lot to enhance the driving experience, often adding more power, reducing weight, and improving aerodynamics. This improves handling and performance that translates into performance supercar, something McLaren is quite good at doing.

At first glance, it appears the 720S in the video is just another McLaren. But the front fascia has more aggressive aerodynamics than the standard model. There are additional canards, and the front splitter is larger, too. It’s a subtle change that is easily overlooked, but just one indicator that this isn’t your everyday 720S. The rear side windows are also covered. The rear looks unchanged, though. 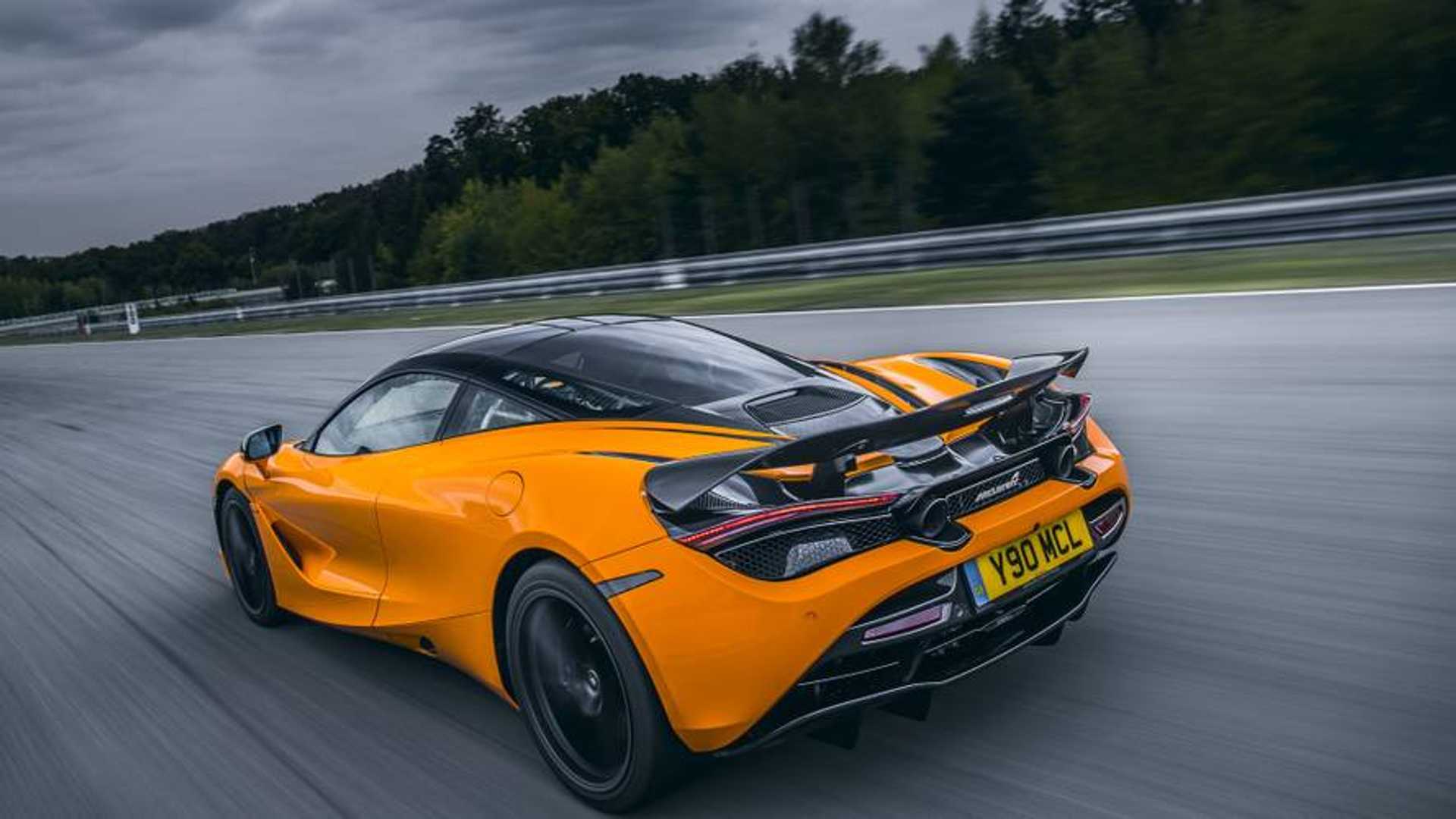 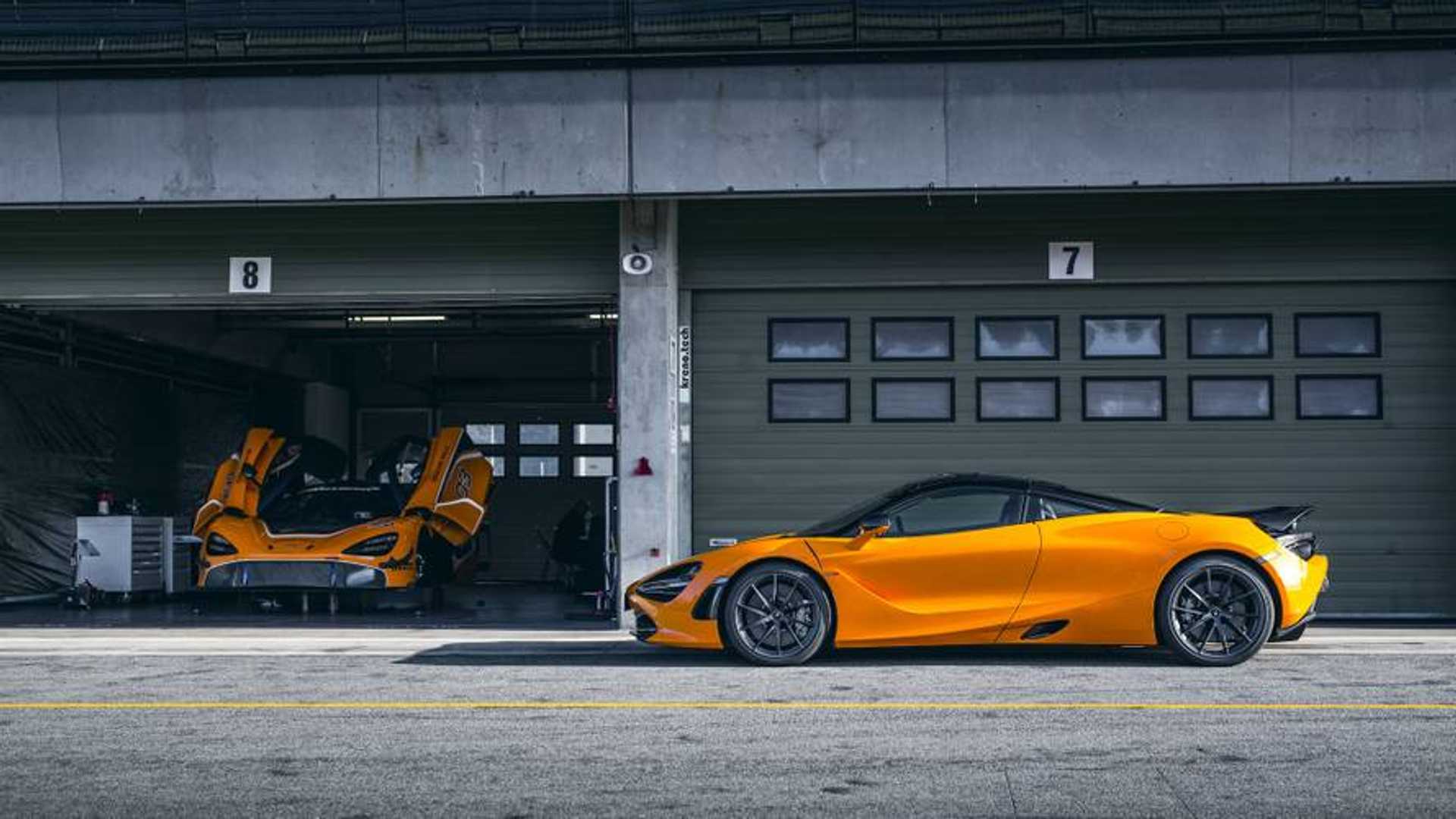 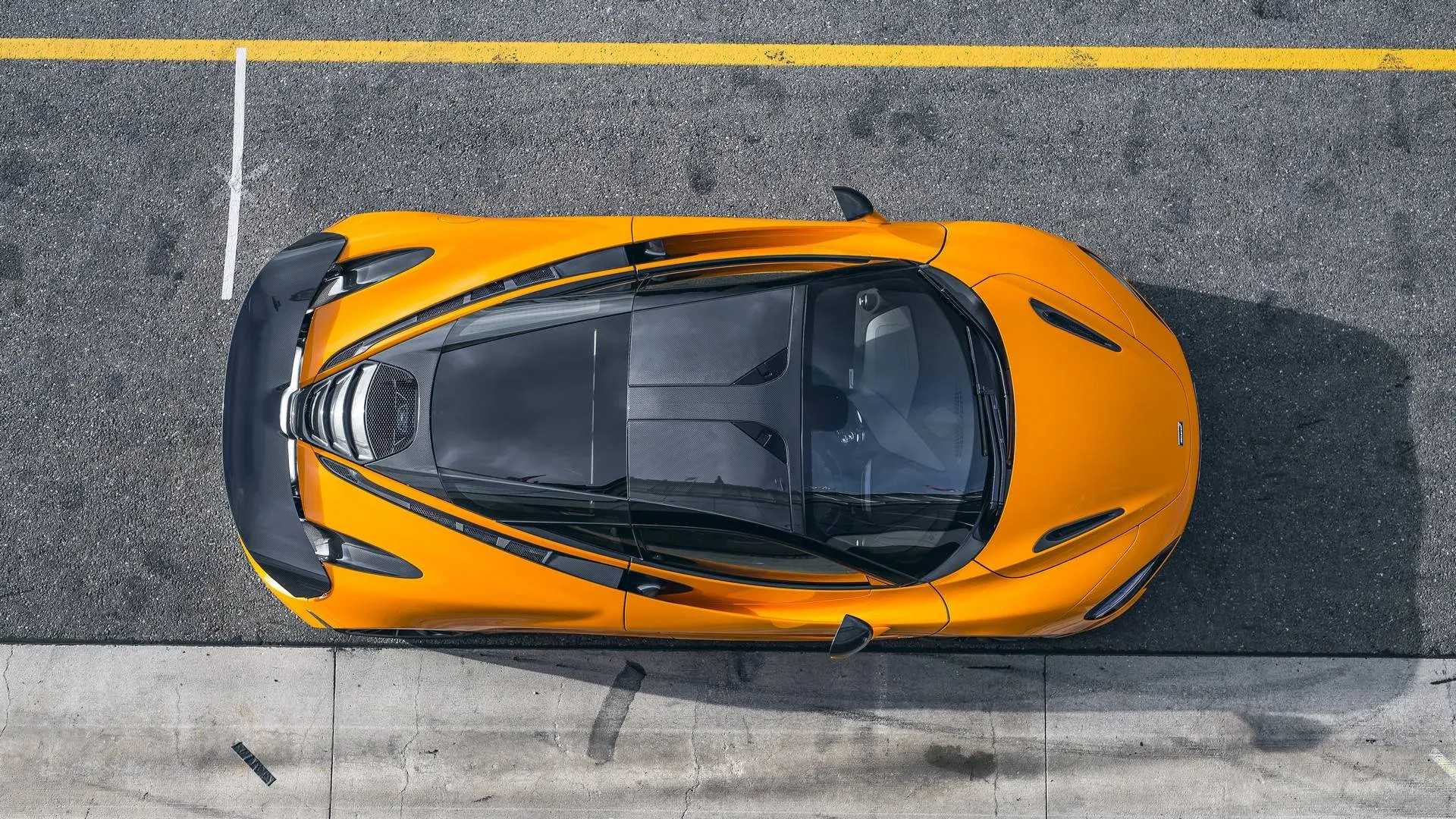 If this is the Long Tail version of the McLaren 720S, then we could see it before the end of the year. Customers should expect more than 710 horsepower (529 kilowatts) from the tuned twin-turbocharged 4.0-liter V8 engine with improved performance and handling. We are crossing our fingers that we see this sooner rather than later. 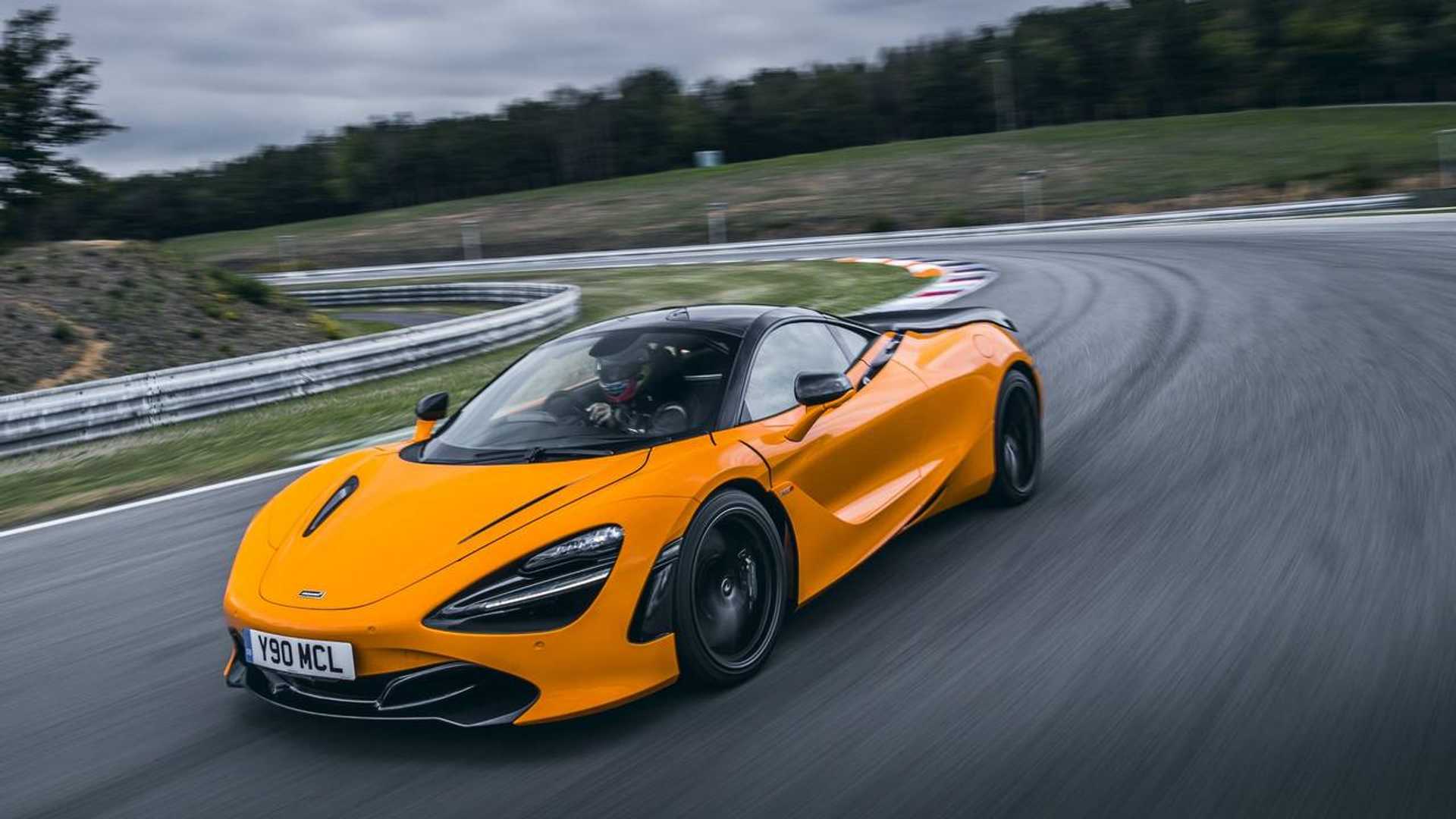 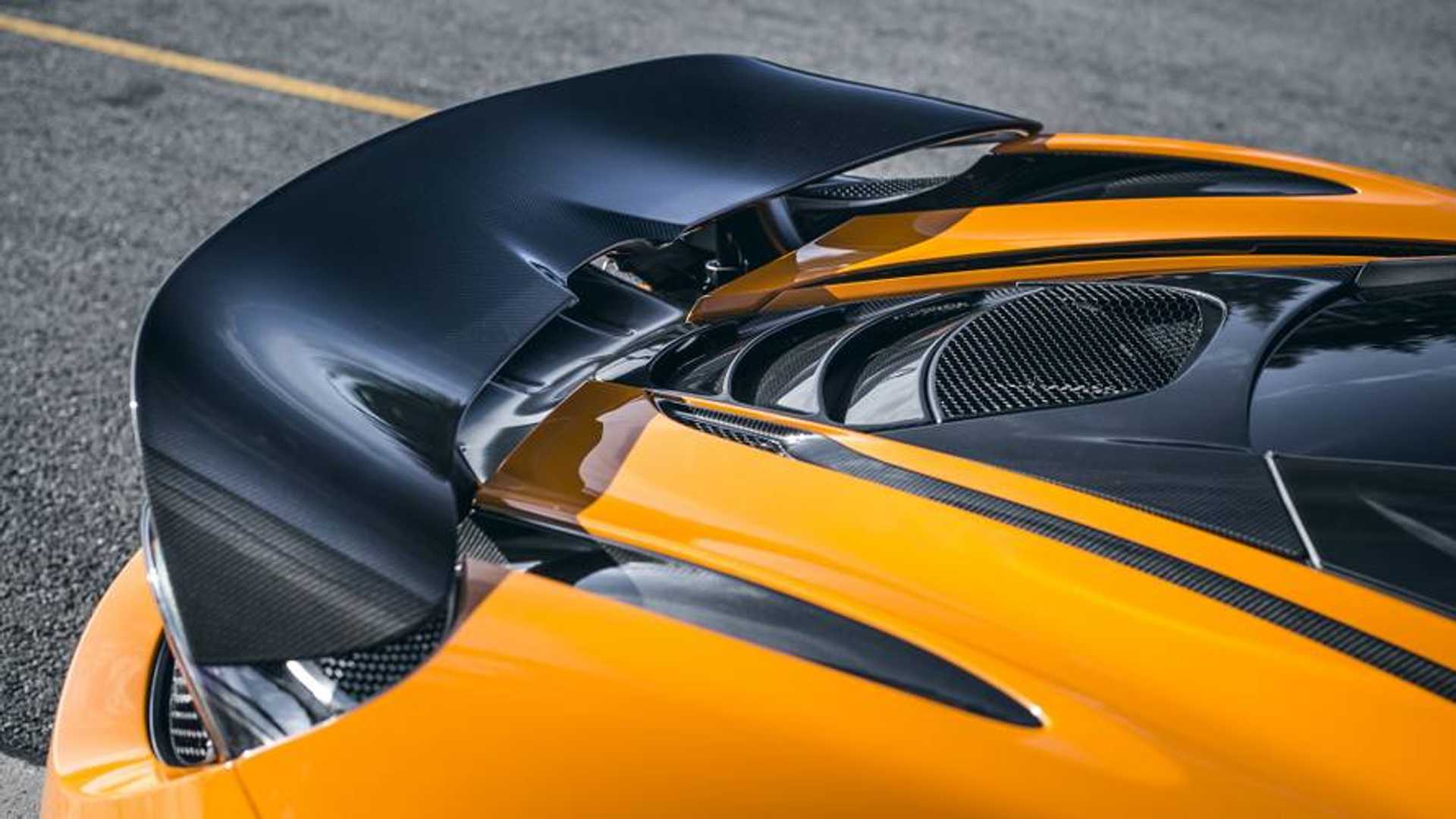 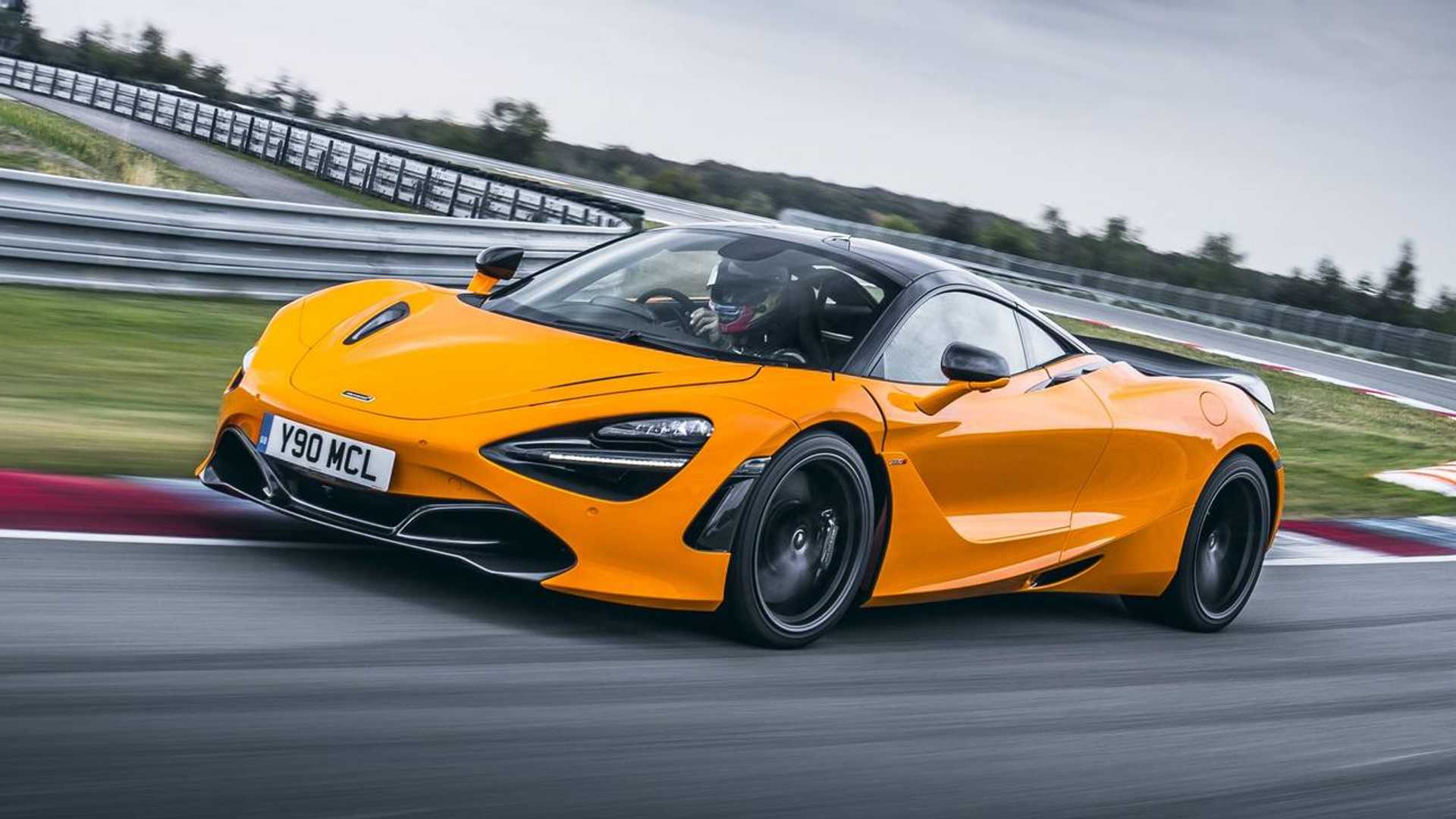