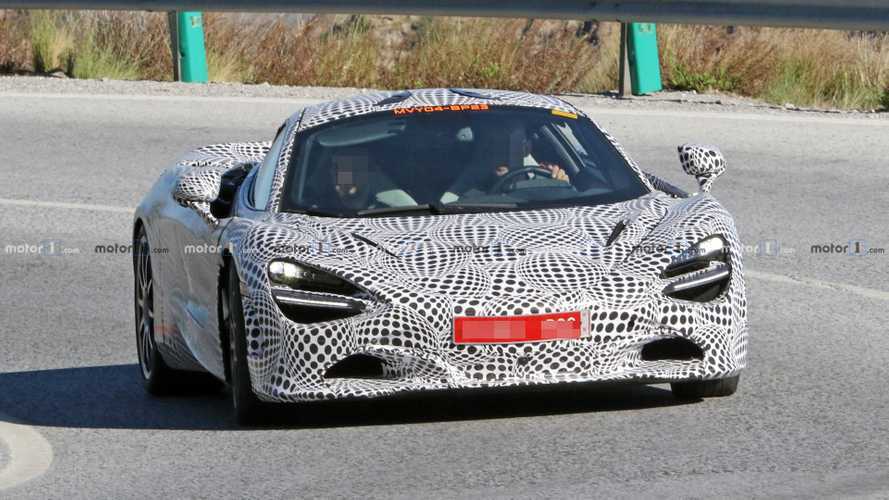 Work never stops at McLaren. Only a day after celebrating the 20,000th car and a day before the reveal of the Grand Tourer, the peeps from Woking have been spotted testing what looks to be a 720S Coupe. However, it’s more than just that as this is actually an early test mule of a hybrid supercar McLaren is planning to launch in the coming years.

Following in the footsteps of electrified models such as the P1 and the more recent Speedtail, the yet-to-be-named model was seen this week as a test vehicle carrying the “MVY04-BP23” codename judging by the orange lettering on top of the windshield. A closer look at the side profile of the 720S-based mule reveals a yellow “hybrid” sticker aft the driver’s door as well as orange “hybrid prototype” lettering on the side skirts to denote it’s not a standard 720S. 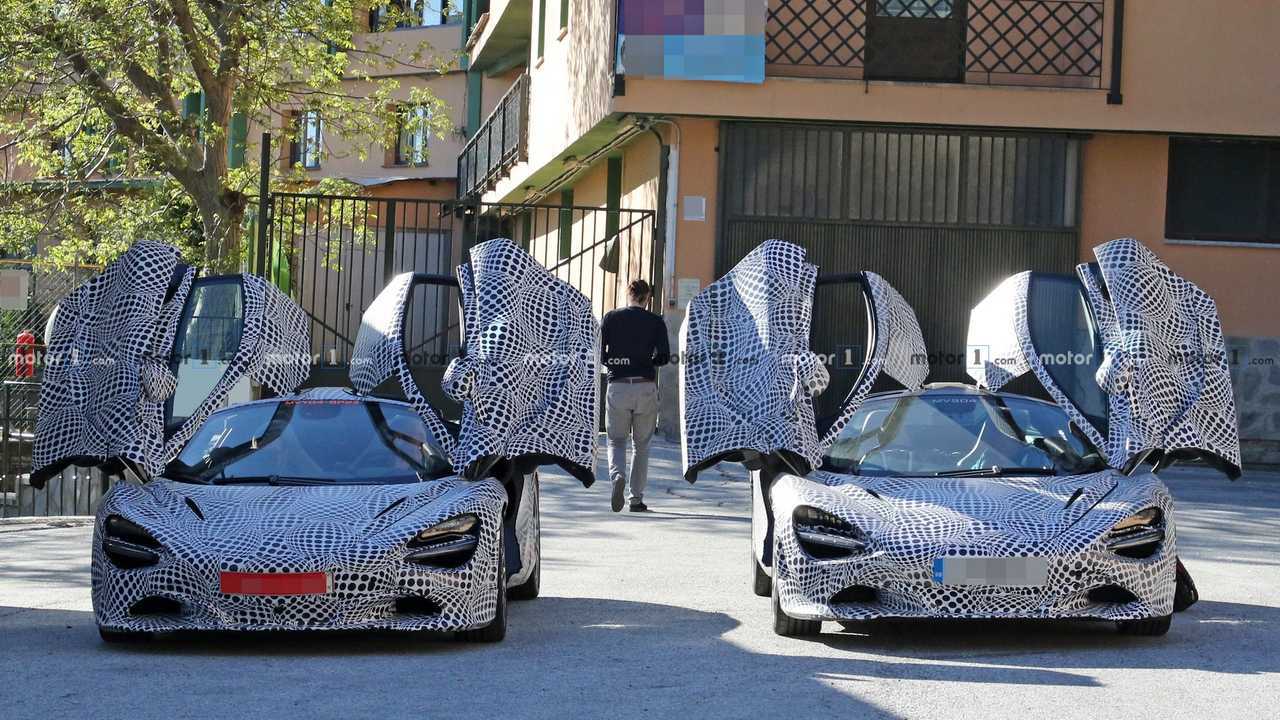 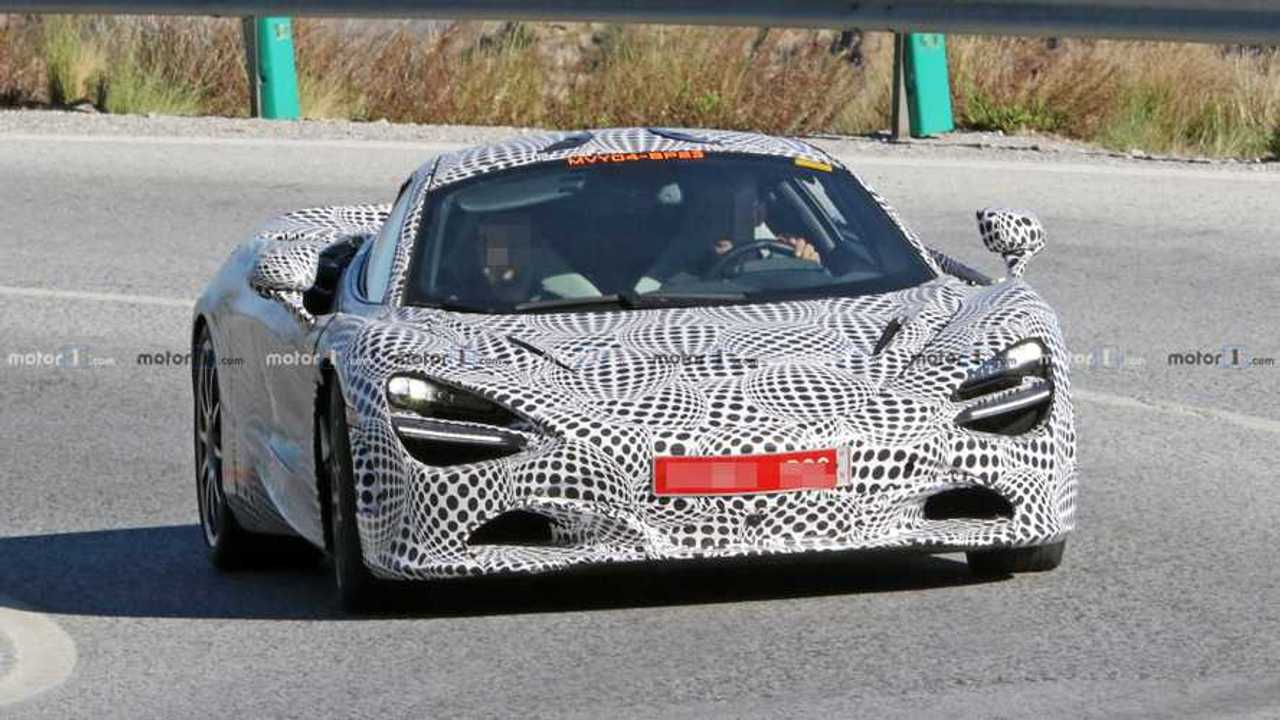 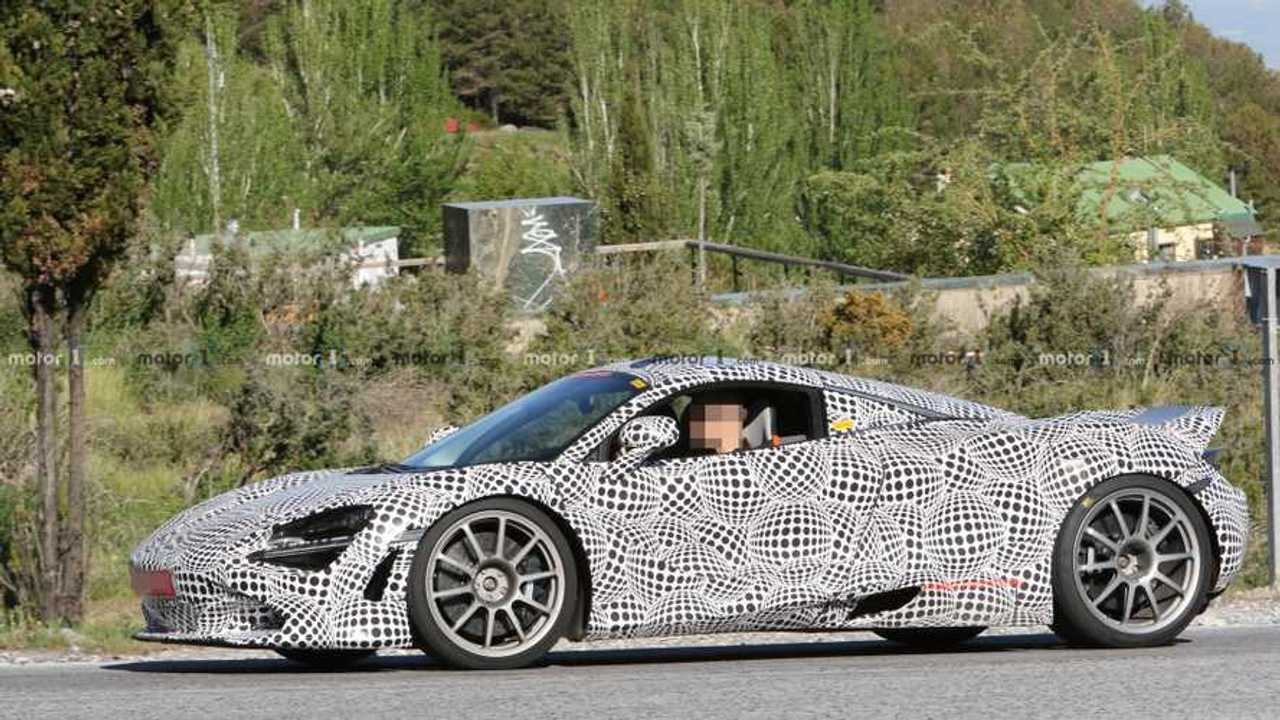 The spy shots don’t necessarily come as a big surprise taking into account McLaren’s “Track25” business plan presented in July 2018. It referred to a total of 18 new cars between 2018 and 2025, although some of them have already been revealed or are about to break cover like it’s the case with the Grand Tourer. Not only is it working on hybrid models, but McLaren has made the promise to go hybrid across its entire range by the middle of the next decade.

According to a report published by Autocar less than a year ago, the new hybrid powertrain might not be based around the twin-turbo V8 engine you’ll find in all of McLaren’s models. Instead, it could downsize to a V6 formula, also featuring forced induction. These hybridized models are set to ride on an evolution of today’s platform, but additional details are not available at the time being.

The Latest Launches From McLaren:

It Took 260 Hours To Paint This McLaren 720S Spider

When McLaren presented the Track25 agenda, it also revealed plans to invest in a “lighter, superfast-charging, high-power battery system for performance applications.” The goal is to develop a battery pack offering enough juice for more than 30 minutes of electric range on a race track. Also part of the plan is a direct P1 successor and an increase of annual production to 6,000 units.

While McLaren is developing a hybrid supercar, archrival Ferrari is not wasting anytime either. At the end of the month, the Maranello squad will unveil an electrified car with nearly 1,000 horsepower on tap.