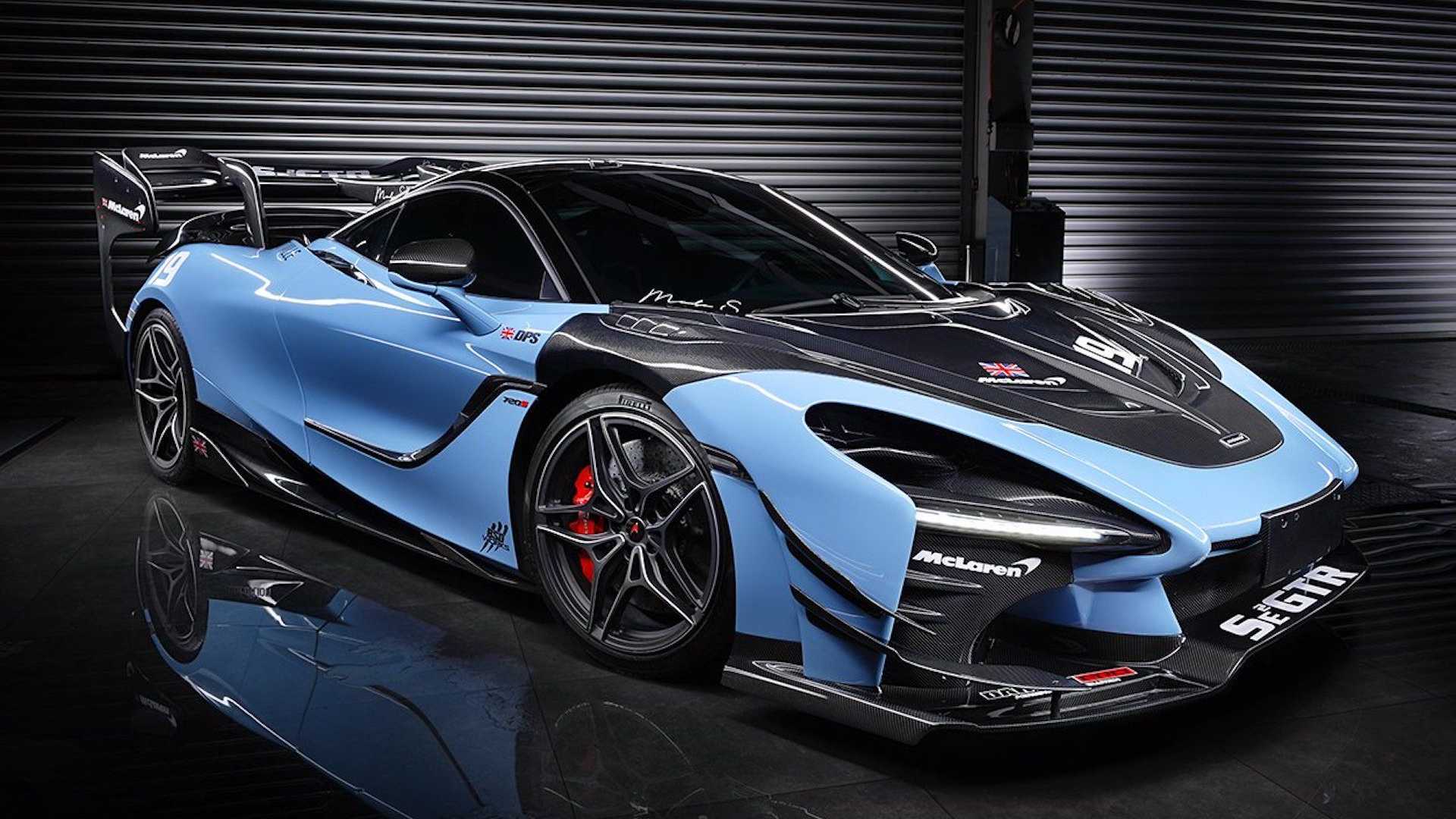 Here's a solution for a problem we mere mortals couldn't care for.

Imagine you're a one-percenter. When the McLaren 720S was launched in 2017, you immediately put down your money to buy one, thinking that it's the best you can get from the British automaker at that time – only to find out that a year later, the McLaren Senna was coming. It sucks, right?

That probably was a problem that never existed, or perhaps it did, but whatever the case is, Darwinpro has a solution for those who couldn't get their hands on a Senna or the hardcore track-only Senna GTR.

Darwinpro, which specializes in aftermarket body kits for supercars, wants 720S owners to have a taste of the million-dollar track toy in its latest release. The set of body kits, which include a front bumper, side skirts, and a rear diffuser, are inspired by the Senna GTR. The kits are made of carbon fiber, of course, so they aren't exactly cheap – not that it matters, right?

The sticker price for the body kit package is $18,550 but Darwinpro said that this pricing is based on the items in stock only. The company will contact the customer once the order has been placed to confirm shipping details and applicable pricing.

If you've noticed, though, the Senna GTR's massive rear wing isn't part of the package. that's because you need to buy it separately from Darwinpro. It's available in two types – the Senna GTR style carbon fiber trunk wing is priced at $6,875, while the same wing but with side caps can be had for $9,375.

Dig the kit upgrades? You can visit the source link below for more details, along with the contact information for you to confirm your order.

It's one problem solved for the one-percenters, we reckon. For us mere mortals, well, we can always buy aSenna GTR Lego Technic we can displayin our garage.