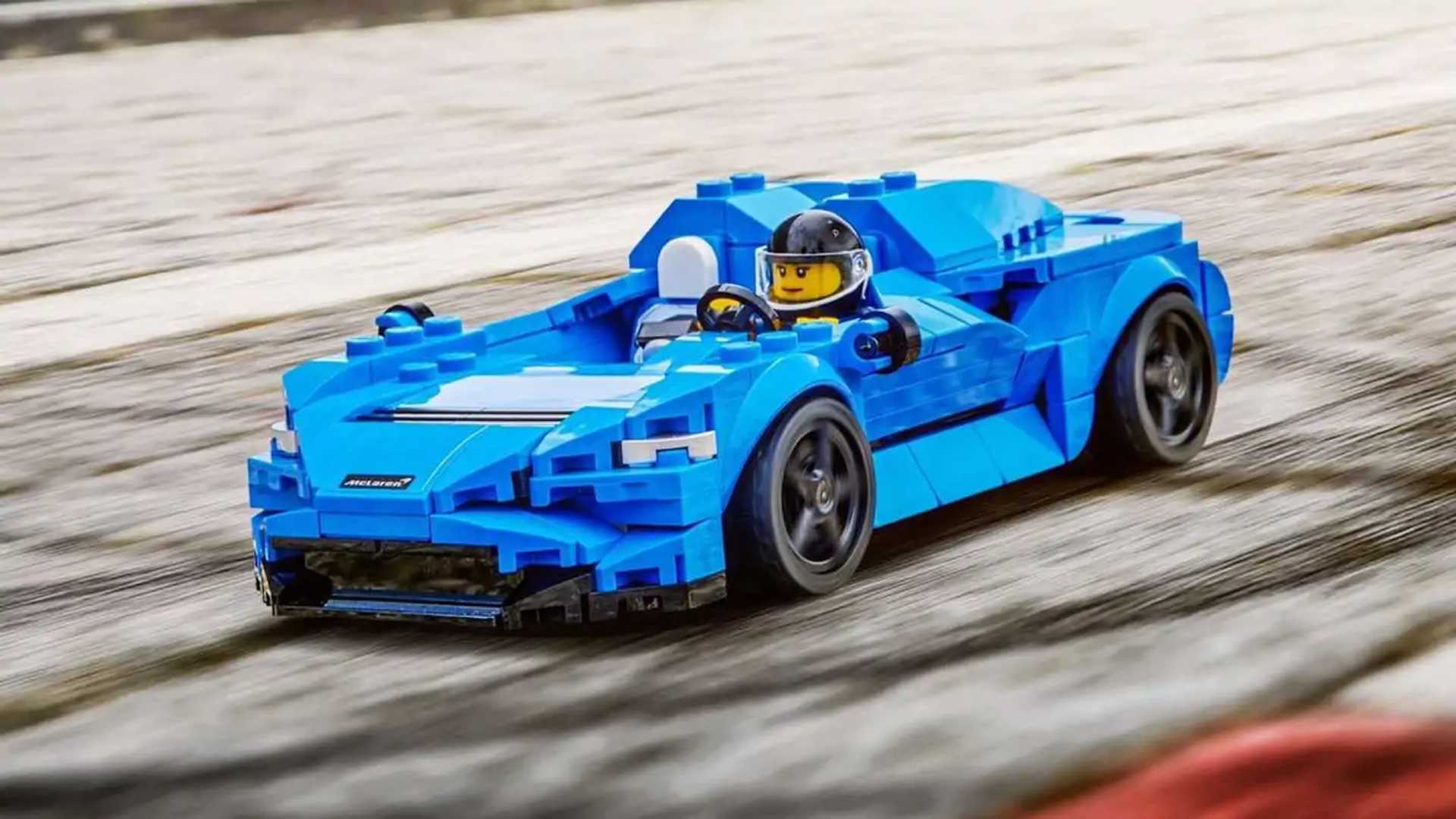 Now available for you to purchase.

Chances are, you won't be able to afford a McLaren Elva within your lifetime. Unless, of course, you're part of the world's one percent. If you're among us the great majority, we still have a chance to own the million-dollarMcLaren– in the brick form that is.

Lego has officially unveiled the McLaren Elva Speed Champions set. Unlike the $1.69-million open-top supercar, the Lego set will only cost you£17.99 or around $25.48 with the current exchange rates.

Of course, the McLaren Elva Lego model reflects the design of the real thing, which means it doesn't haveroof, windscreen, and windows. The Elva'sActive Air Management System (AAMS) is also integrated into the build, along with the two-seat cockpit of the British supercar.

"Ever since I was a child I have dreamed of driving and testing cars and I still can’t believe that it’s a part of my job. I hope that it inspires other young people to follow their passions and pursue careers in the automotive or design and engineering industries. There are so many incredible opportunities," saidRachel Brown.

Brown also worked on theMcLaren Senna GTR and consequently with thedesign and creation of the Lego Technic McLaren Senna GTR released in January this year. Her work in the McLaren Ultimate Series involvesconcept to production and managing elements such as track and aerodynamic wind tunnel testing.