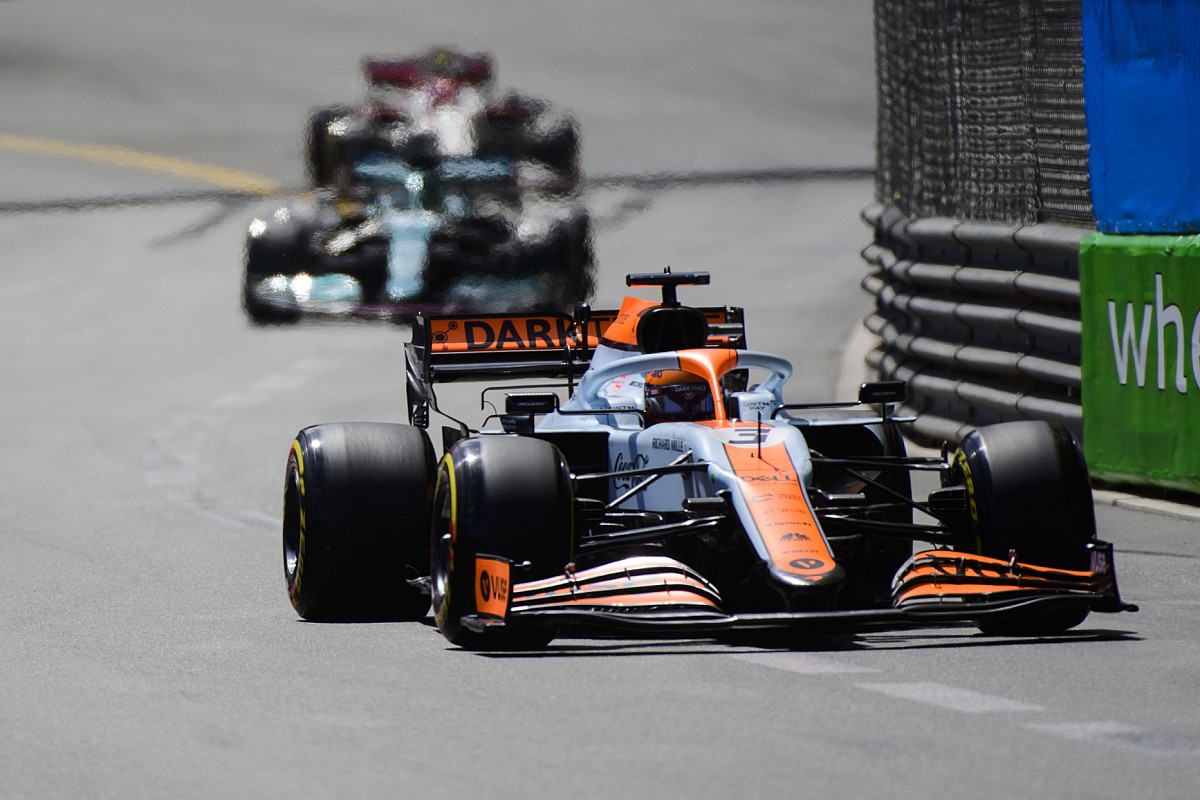 McLaren announced in the build-up to Monaco that it would be running a special livery for the entire race weekend, adopting Gulf's iconic powder blue and orange colours with a retro design.

Drivers Daniel Ricciardo and Lando Norris also sported special race suits and helmets for the Monaco weekend, celebrating Gulf's history in motorsport as part of the partnership with McLaren.

The design proved to be a massive hit among fans, leading to a special merchandise range being produced by McLaren to sell out quickly, and for many to call for the Gulf livery to be used more frequently in the future.

But McLaren F1 chief Seidl said the current plan was for the design to remain a one-off for now.

"It was planned for the iconic race here, celebrating the historic partnerships we have with Gulf that goes back to the '60s with Bruce McLaren.

"That was the idea behind this project between Gulf and us. That's all I can say at the moment in terms of future plans." 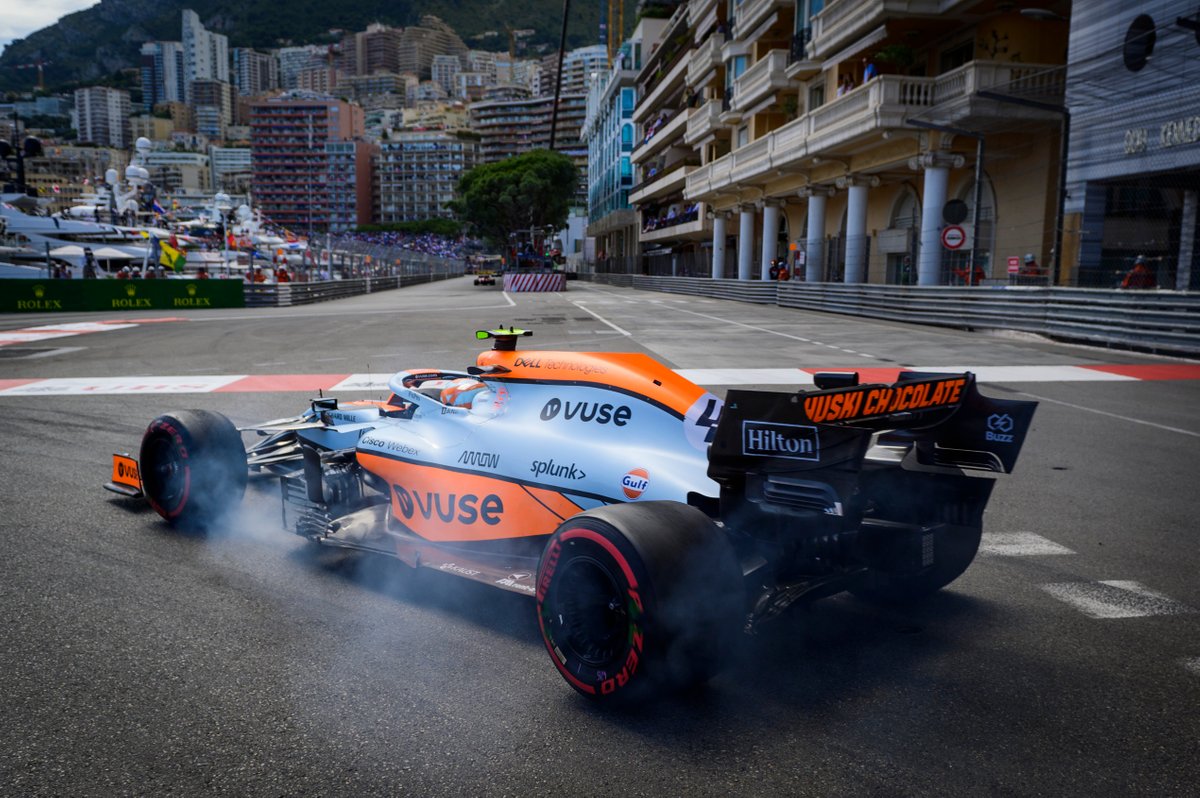 McLaren's Gulf livery became the latest part of a rare but welcome trend in F1 of teams redesigning their liveries for a single race.

Ferrari marked its 1,000th grand prix at Mugello last year with a retro colour scheme, while Mercedes celebrated its 125th anniversary at Hockenheim in 2019 with a livery mash up paying homage to its origins.

Both Ferrari and Mercedes struggled on their celebratory weekends, making McLaren's charge to the podium with Norris a break with the 'curse' surrounding one-off liveries.

Norris was impressed by the design, calling it "really cool".

"It's unique," he said. "The pictures look pretty awesome as well. So it's just cool to be part of the history of Gulf and also to have it to be one of the first liveries to do something that different as well."