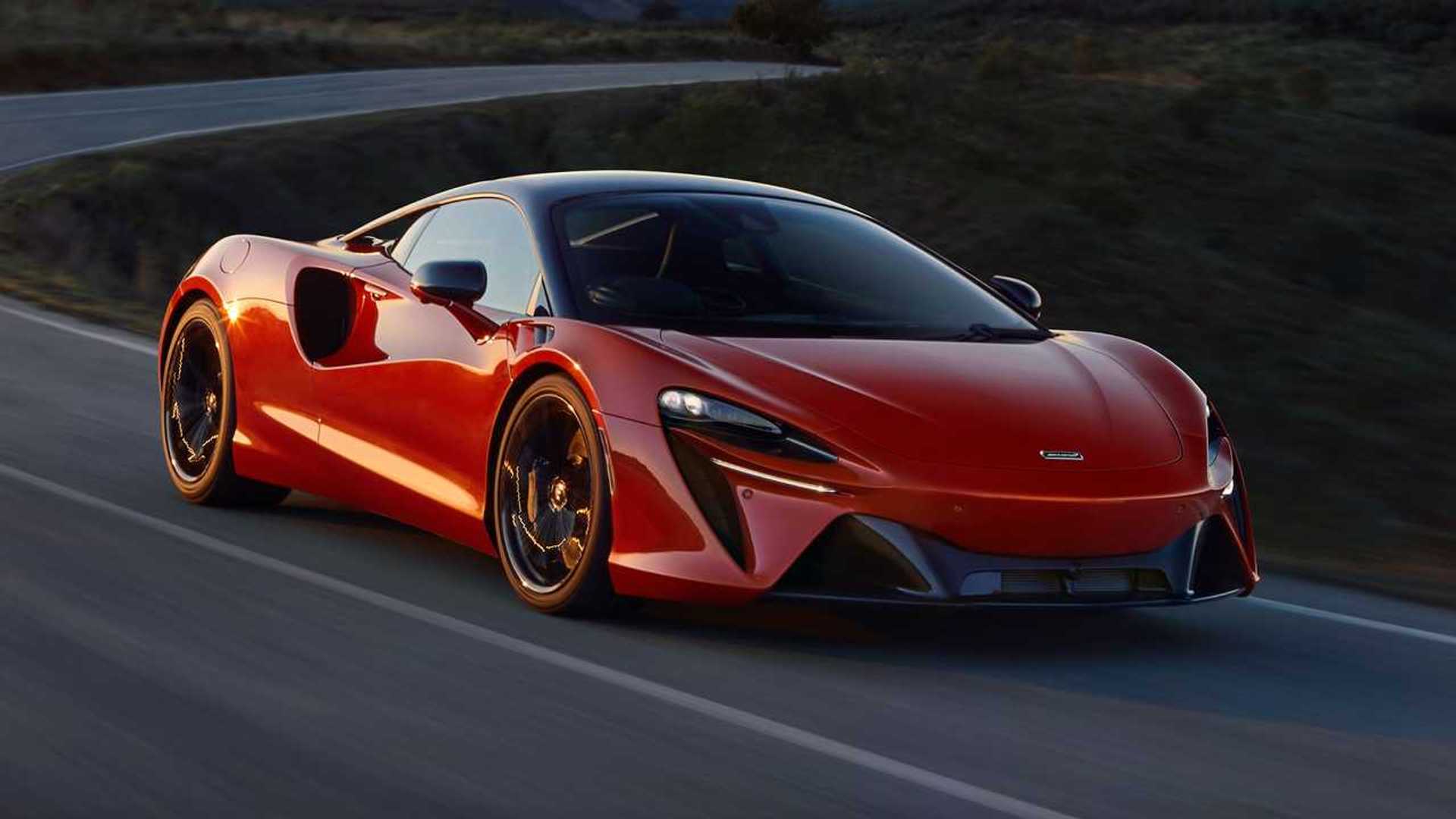 McLaren Artura Deliveries Delayed In US

They'll still be on sale later this year.

There's bad news for folks wanting to experience the new McLaren Artura because the British automaker has to delay the supercar's launch. The problem is "software supplier-related issues," according to Automotive News. The first deliveries in the US should now be in late August or early September.

TheArtura starts at $225,000 in the United States. As upgrades, there arePerformance, TechLux, and Vision trims.

The Artura has McLaren's newtwin-turbocharged 3.0-liter V6 with hybrid assistance. In total, this setup makes 671 horsepower (500 kilowatts) and 593 pound-feet (804 Newton-meters) of torque. It runs through aneight-speed dual-clutch transmission.

The7.4-kilowatt-hour lithium-ion battery allows the Artura to cover18.64 miles (30 kilometers) on electric power. It can chargefrom 0 to 80 percent in 2.5 hours on anEVSE socket.

The Artura uses the newMcLaren Carbon Lightweight Architecture. It consists of over 500 carbon-fiber pieces that combine into72 pre-forms. This helps keep the weight down to3,303 pounds (1,498 kilograms). The hybrid components like the motor and battery are287 pounds (130 kilograms) of this weight, and the engine is 353 pounds (160 kilograms).