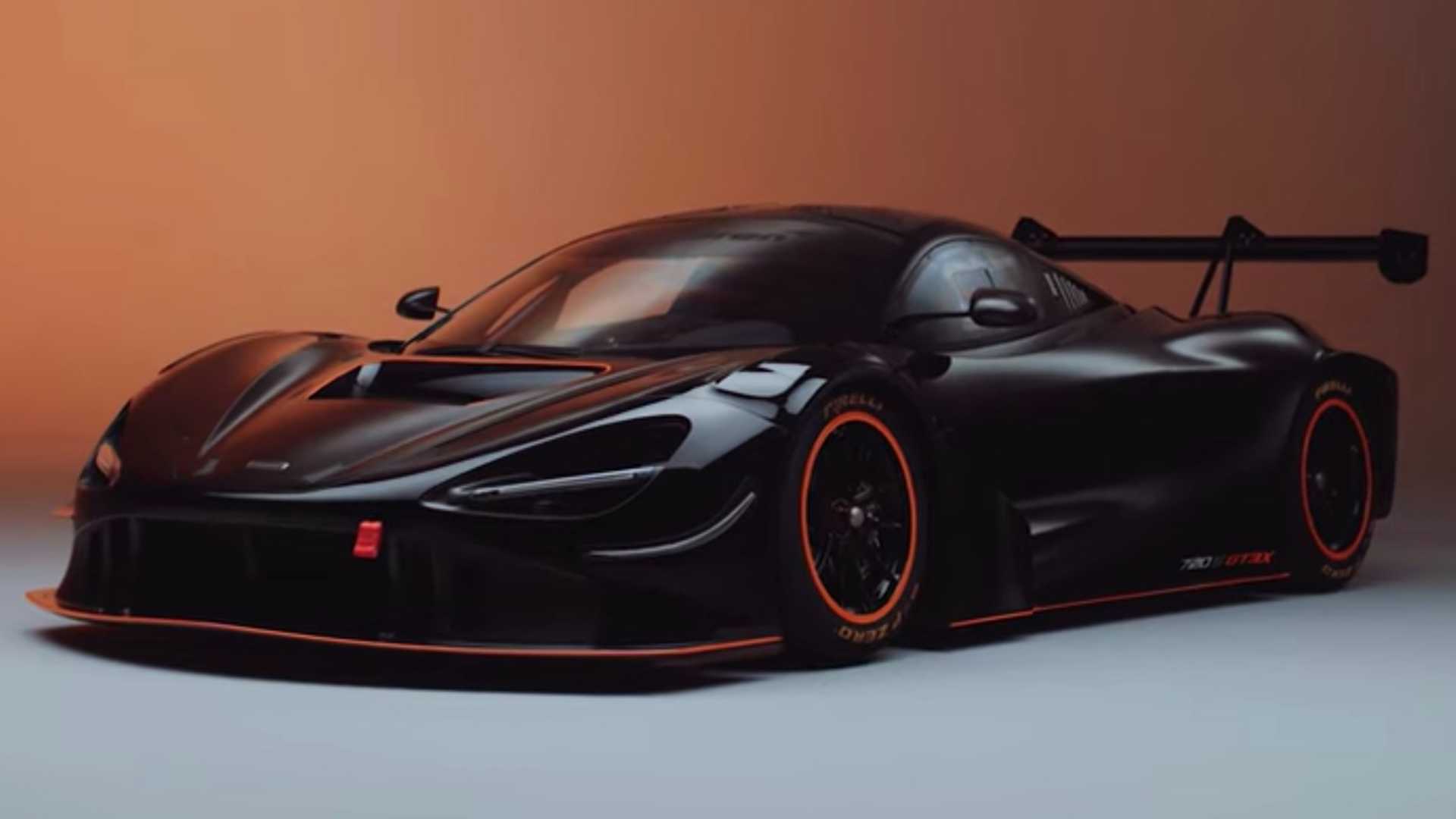 The body gains dive planes and a huge rear wing.

The newly launched McLaren 720S GT3X takes the brand's existing track car and throws out all of the rules to create the ultimate circuit-carving machine. Plus, there is now room for a passenger to share the fun.

The GT3 class has stringent regulations that the X model doesn't have to adhere to. For example, the 4.0-liter twin-turbo V8 now makes 710 horsepower (530 kilowatts) or 740 hp (552 kW) when activating the push-to-pass system, which is around 200 hp (149 kW) more than the standard version of the racer.

The tweaks to the engine include larger turbos and manifolds. McLaren builds each powerplant by hand and even blueprints the cylinder heads. To cope with the extra power, there's an upgraded cooling system.

The body features dive planes at the front corners and a massive rear wing. They stick the GT3X to the track and contribute to the model's improved lap times over the regular GT3. The suspension uses the components from the standard racer, but there are upgraded brakes.

Inside, there's a revised design for the rollcage. This makes room for the optional passenger seat. The cabin is all business with no frills. Drivers grip a motorsport-derived steering wheel and a whole lot of exposed carbon fiber.

McLaren's site for the GT3X lets prospective buyers register their interest in the track car. It doesn't say when deliveries begin or how much the vehicle costs. For reference, the standard GT3 retails for$564,000, so expect this version to be fairly pricey.

Since the GT3X no longer complies with the GT3 rulebook, you're not going to see this machine in competition, and you can't take it on the road, either. Instead, they would be able to show up to high-end track days around the world.