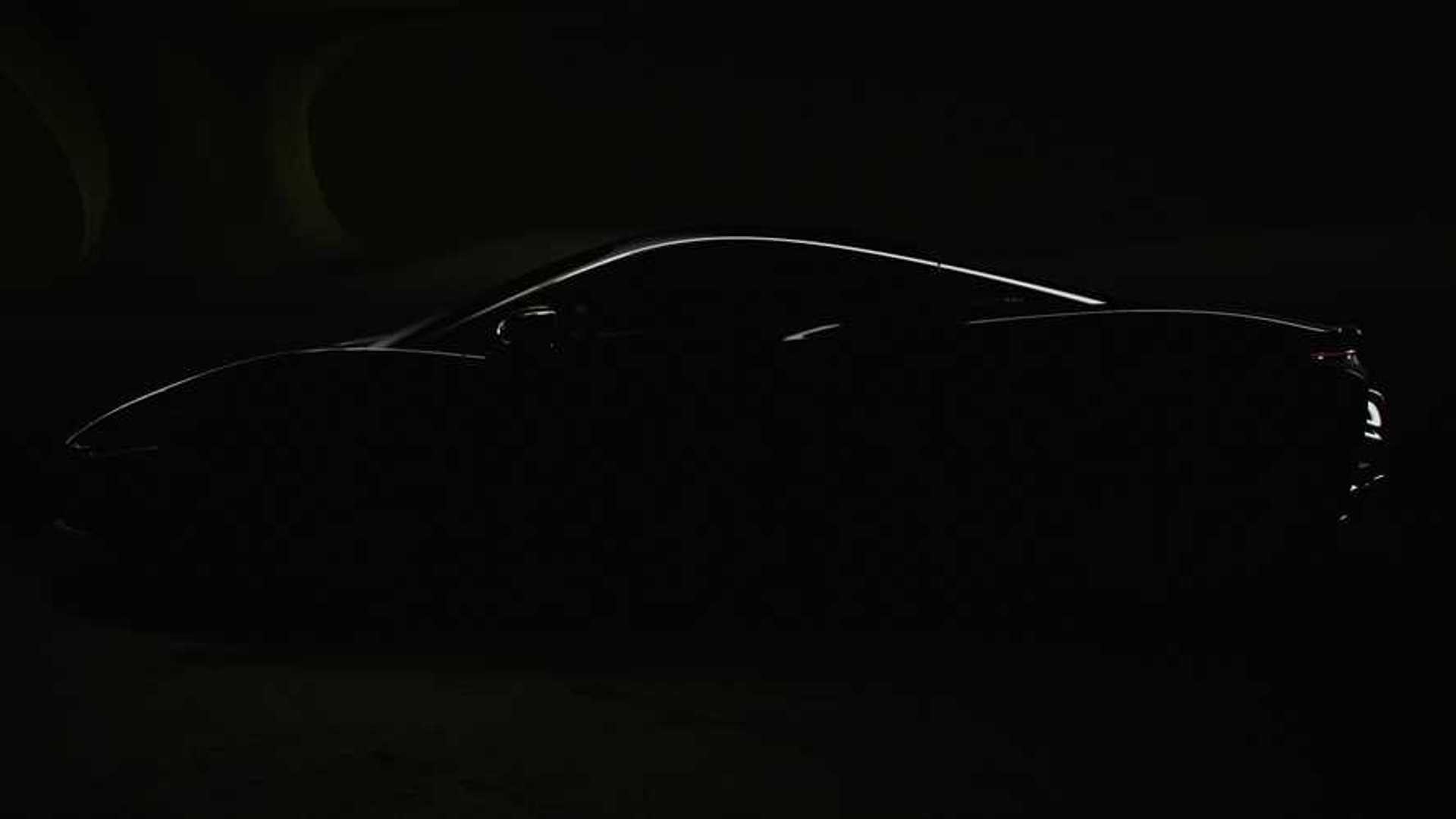 The new McLaren debuts on February 17.

There's a fresh McLaren Artura teaser that offers the best official look yet at the brand's upcoming hybrid supercar. There are even glimpses of the new powertrain that consists of a V6 engine with electrical assistance.The company won't show everything until the reveal on February 17.

The Artura will be the successor to the 570S in the McLaren lineup, and it'll be a completely new vehicle. In addition to the premiere of the new powertrain, that platform for the machine will also be a fresh component.

Spy shots and a design trademark filing provide a good idea of how the Artura looks. The design is generally reminiscent of the 570S but with some notable tweaks. The headlights have the complex look of more modern McLarens.

The roofline is also similar to the existing model, but the flying buttress that attaches to the rear pillar is more prominent. The intakes in the fenders are larger, too.

At the back, the exhausts now have higher exits that are slightly below the headlights. This allows there to be a larger diffuser for improving aerodynamics.

While we don't know too much about the interior yet, but the teaser video showcases the digital instrument cluster. It has multiple display modes, including the ability to monitor the vehicle's level of charge and available range.

The Artura's powertrain consists of a twin-turbo V6 and electric motor that both power the rear axle. Rumors put the power output around 600 horsepower (447 kilowatts). The estimated range on purely electric power is 20 miles (32 kilometers). The newMcLaren Carbon Lightweight Architecture allegedly keeps the weight gain for the new model down to 30 to 40 kilograms (66 to 88 pounds).

Following the debut, look for the first production units of the Artura to hit the road before the end of the year.