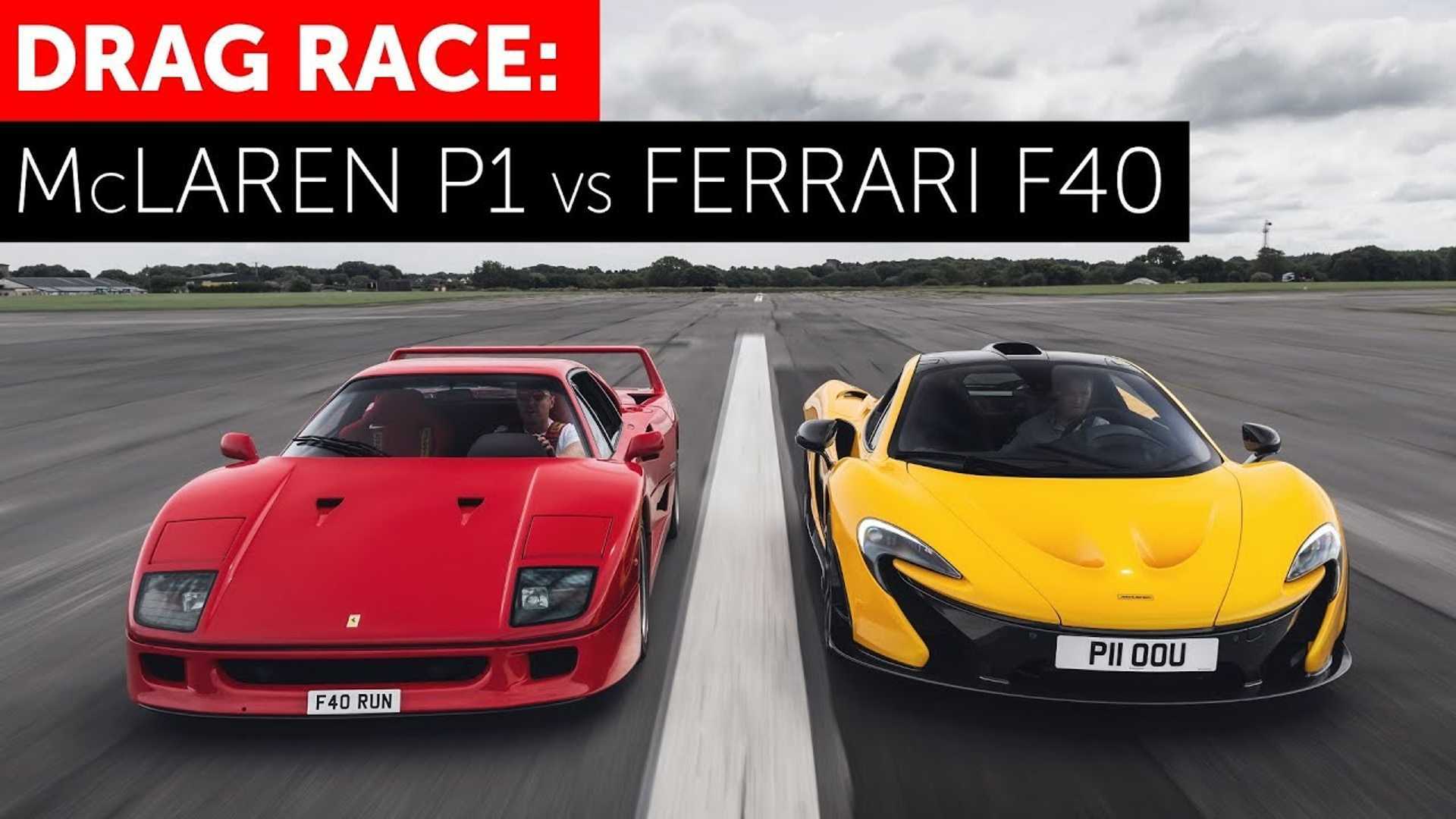 Lovecars, hosted by former Top Gear presenter and British racing driver Tiff Needell, is fond of the Ferrari F40. I mean, who isn't? The rare sports car has been an icon since its inception in the '80s – a popularity that would extend up to this very day.

We've seen the channel feature race the F40 before, but it was against another Prancing Horse, albeit, a new one in the form of the Ferrari 488 Pista. This time, however, the F40 is up against the McLaren P1 – another legendary supercar that was produced in a limited run in the previous decade.

These cars are around two decades apart and needless to say, there have been a lot of engineering advancements that happened during that period, especially in the automotive industry. But how far, really? Lovecars wanted to show the difference between the two through a drag race, which you can watch on the video attached.

The McLaren P1, however, is touted for its exclusivity and massive power figures when it was revealed in 2013. With a bigger twin-turbo V8 motivating the supercar, working in concert with an electric motor, the P1 can churn out up to 903 hp (674kW) and723lb-ft (980Nm). Compared to the F40, you might say that it's an automatic win for the P1 because of the number – and you'd be right.

Despite knowing the results, well, it's still an F40 and P1 racing, so it's a win for us car nuts.