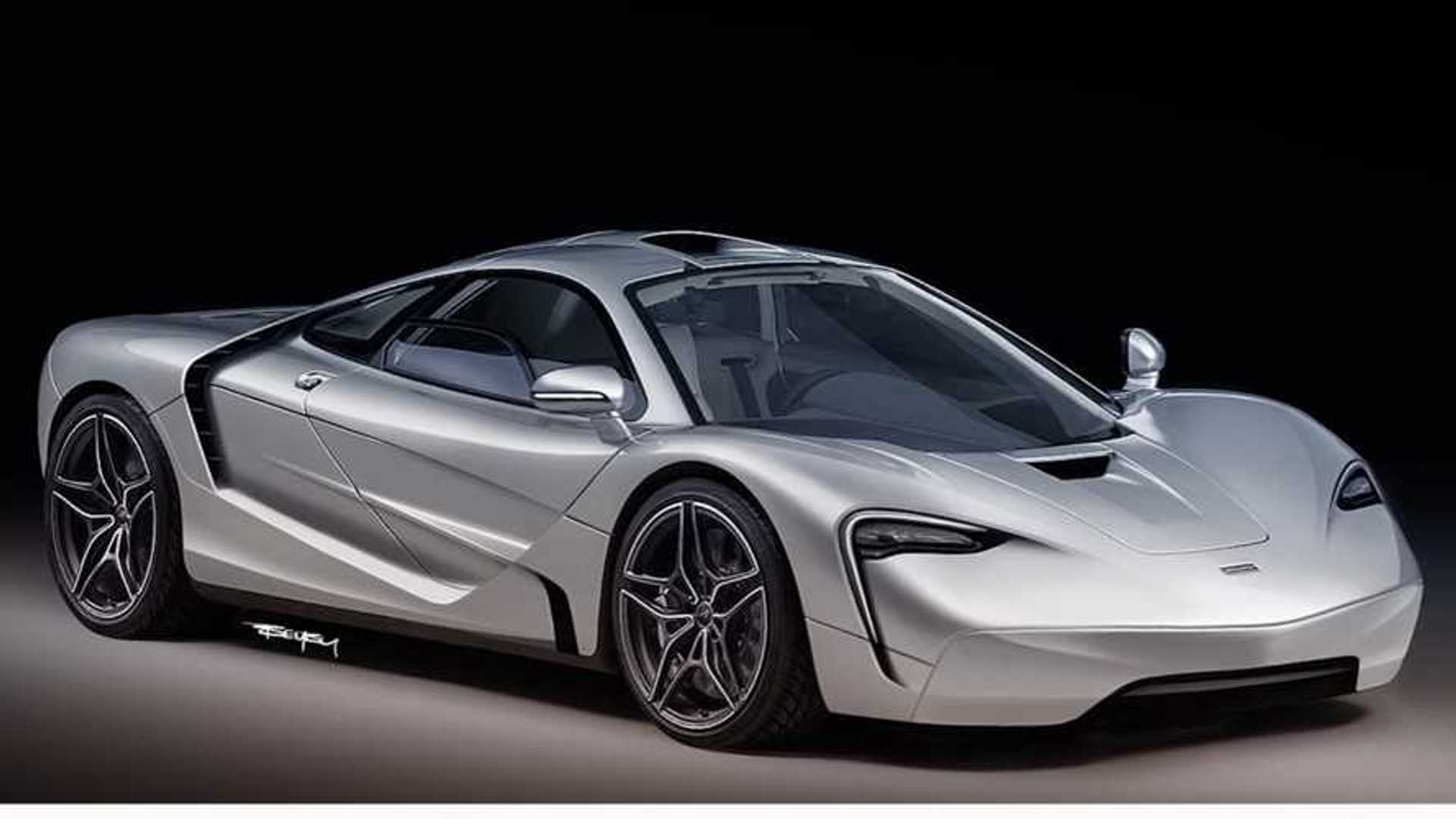 No one dares to touch the McLaren F1 - not even McLarenitself which played it safe and made a series of five Senna examples painted in the same orange hue as the iconic supercar. Well, not exactly no one as the F1’s original designer, Gordon Murray, recently unveiled his own reinvented version of the car. But still, it’s more of a new car rather than a modified version of the existing one.

We can’t say whether it’s for good or bad but finally, there’s someone daring enough to try and redesign the F1. Of course, it’s not just anyone but The Sketch Monkey, a designer who likes to talk about his work on YouTube. We’ve seen many projects from him - but isn’t this one a step too much? Let’s find out.

The goal here is (relatively) simple - build an F1 for 2021 with a mix between the shape and proportions of the original model and the design characteristics of modern McLaren supercars. You might say that the Gordon Murray T.50 is exactly that but, according to The Sketch Monkey, the T.50 is “tame” and that’s fine because it’s a completely different car.

The Legend Is Alive:

The designer took inspiration from three of McLaren’s current models, the 720S, the Speedtail, and the Senna. Three cars that feature distinctive line flows and so many unique design components. You don’t have to be a car guru to see some of the tweaks The Sketch Monkey makes to modernize the F1 for the year 2021.

The result… we can’t say it looks bad and it definitely looks like a 2021 McLaren product. But does it have what it takes to be a worthy F1 successor? Let us know in the comments section below.