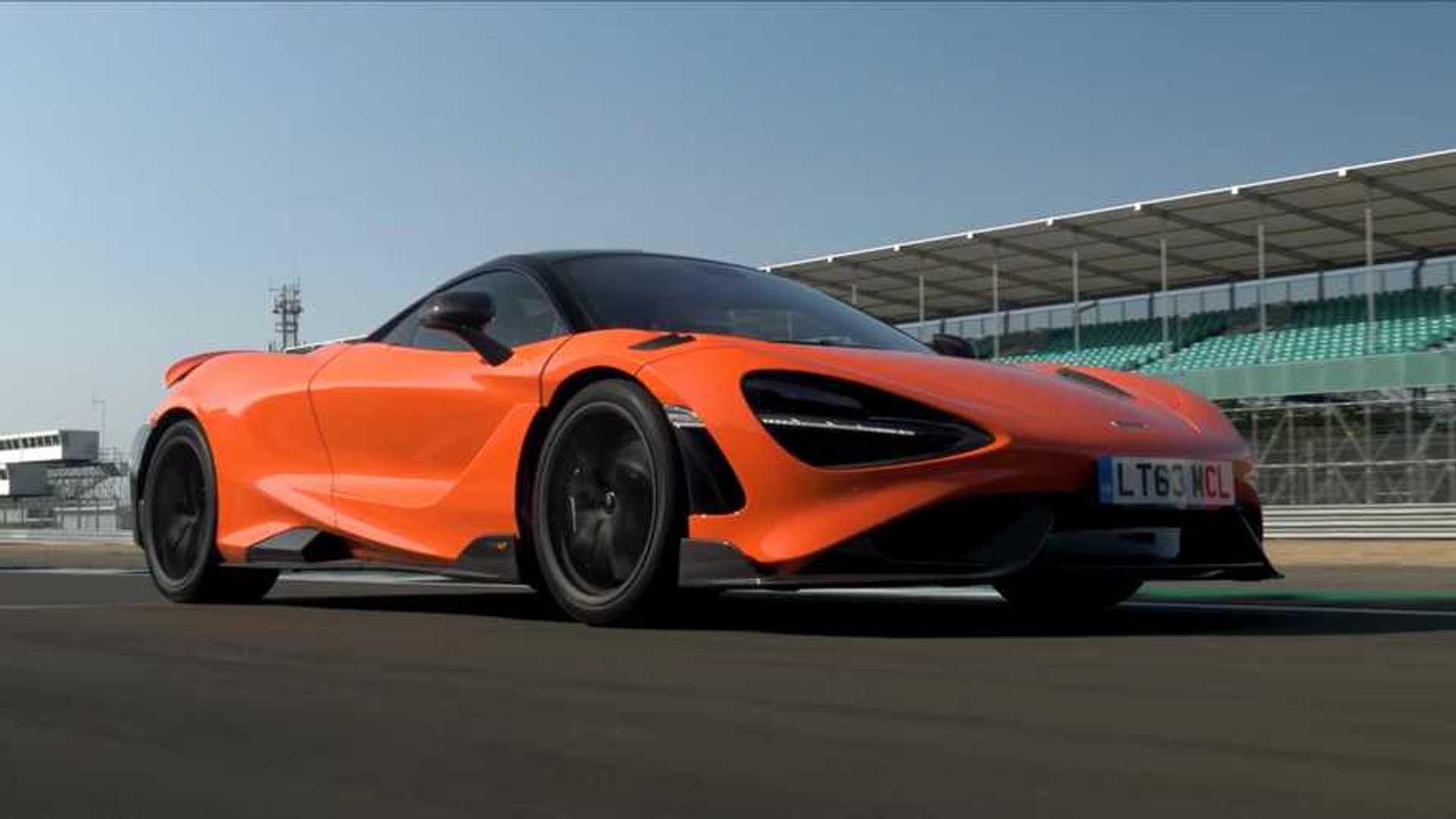 McLaren took the 720S and made it meaner.

McLaren turned up the performance heat earlier this year with the introduction of the 765LT. It’s a limited-run supercar that takes the greatness of the 720S and (somehow) makes it even better. The 765LT features several tweaks, updates, and enhancements over the regular 720S, all of which translate into a wickedly quick coupe. How quick? The latest Carwow YouTube video embedded above will show you.

McLaren still uses its twin-turbocharged 4.0-liter V8, but in the 765LT, it produces 755 horsepower (563 kilowatts) and 590 pound-feet (800 Newton-meters) of torque. That power routes to the rear wheels through a seven-speed dual-clutch automatic gearbox. When the automaker announced the car, the company also revealed an impressive stat sheet – zero to 62 miles per hour (100 kilometers per hour) in 2.8 seconds.

All that performance is on full display in the Carwow video when host Mat Watson blasts from a standstill to 150 miles per hour (255 kilometers per hour) in a blistering 9.8 seconds. All of the car’s stats were impressive. It had a 2.8-second sprint to 60 mph (96 kph), and it hit 100 mph (160 kph) in just 5.1 seconds. Yup, that’s quick, but not surprising. Earlier this month, McLaren revealed the LT’s quarter-mile time, which is a rarity for any automaker to do, as 9.9 seconds, so Carwow’s numbers certainly add up.

Deliveries for the supercar were supposed to begin this month, though that was announced before the coronavirus pandemic became widespread. However, even if deliveries have started, don’t expect to see one on the road. McLaren is limiting 765LT production to just 765 units for the 2020 model year, and the automaker has to hand-assemble each one. It’s starting price of $358,000 seems like a bargain when you factor in the car’s exceptional performance. It’ll dominate at the drag strip, and we can’t wait to watch those videos.