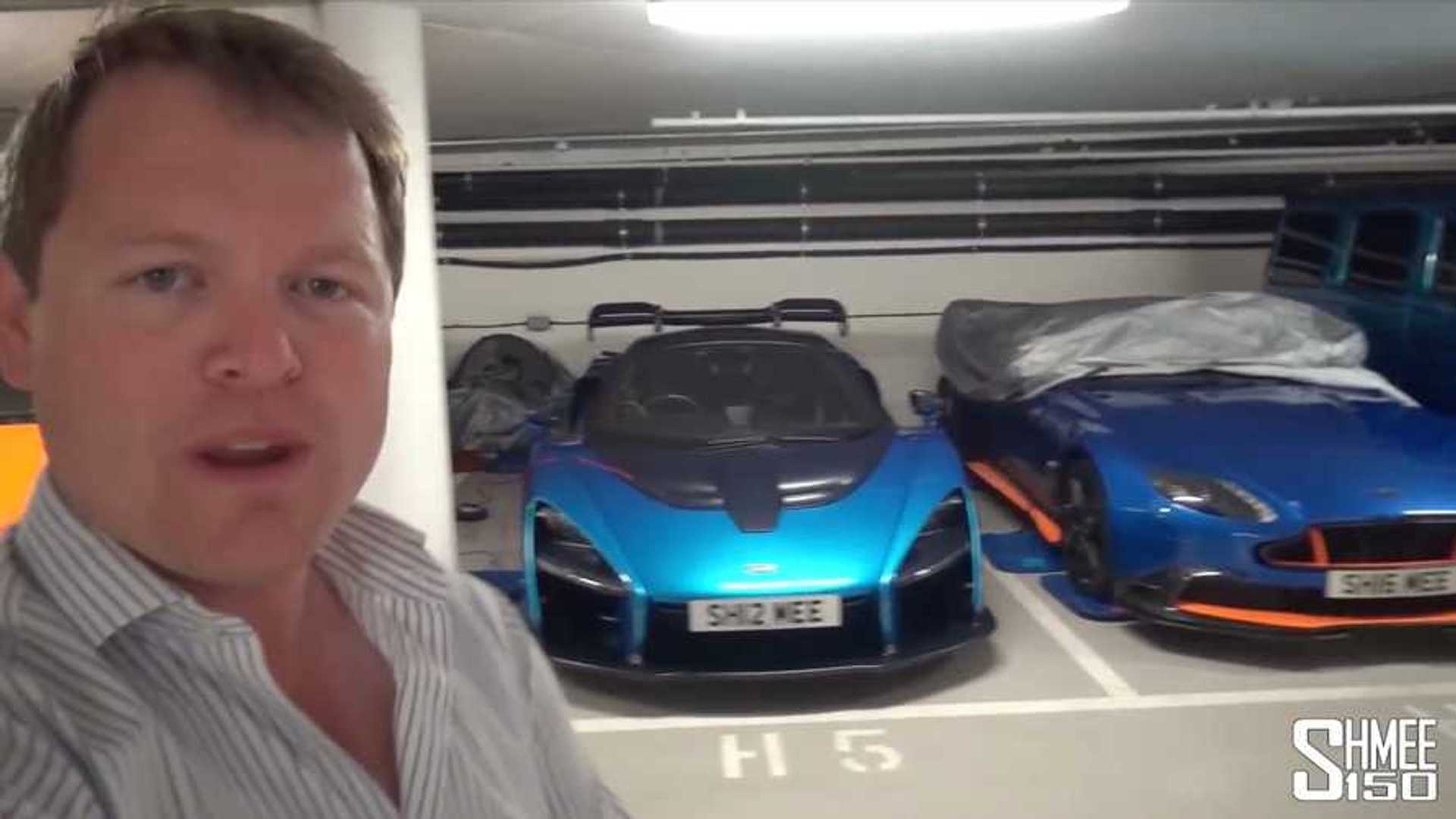 A few vehicles are leaving his stable, too.

There are some new performance machines entering Shmee150's already impressive collection, and a few of them are possibly on the way out. He goes through the plans in a new video while also checking in on his McLaren 675LT Spider.

Not all of Shmee150's machines carry six-figure prices. In this video, he's mainly behind the wheel of his Ford Focus RS Heritage Edition for the first time in months. Sitting so long in a parking garage means this hot hatch is filthy when Shmee150 finally gets on the road.

His 675LT required regular service and had to go through England's MoT test. Also, the supercar had oxidation on the front fenders that apparently necessitated a repaint to front end. However, Shmee150's car is the unique MSO shade Orion Purple, so matching the color wasn't easy. With the work done, now the new panels need paint protection film before finally rejoining the stable.

Shmee150 already has a good idea of the next vehicles joining his fleet. The first to come should be a Mercedes-AMG GT R Roadster. There are still a few things to figure out, though, because he wants it in a customized specification. With 577 horsepower (430 kilowatts) and 516 pound-feet (700 Newton-meters) of torque, driving it with the top down should be exhilarating.

A Ford Mustang Shelby GT500 is also on the shopping list, but there's a problem. The Blue Oval isn't selling them officially in the UK. This means Shmee150 needs to get one from the United States and ship the muscle car home. However, travel restrictions from COVID-19 make this trip impossible, so the purchase is on the backburner for now.

Assuming that production ever actually happens, Shmee150 intends to buy the new TVR Griffith. Delays keep pushing back the model's arrival since the original debut in 2017.

Finally, Shmee150 hopes to get a Mercedes-AMG GT Black Series. There are no allocations for them for the UK, yet. AMG One customers get the first crack at buying them.

To make room for the new machines, Shmee150 plans to sell his Supra. The future doesn't look bright for his Mercedes-AMG GT R Pro, either. If he gets the Black Series, owning three AMG GT variants doesn't make much sense.