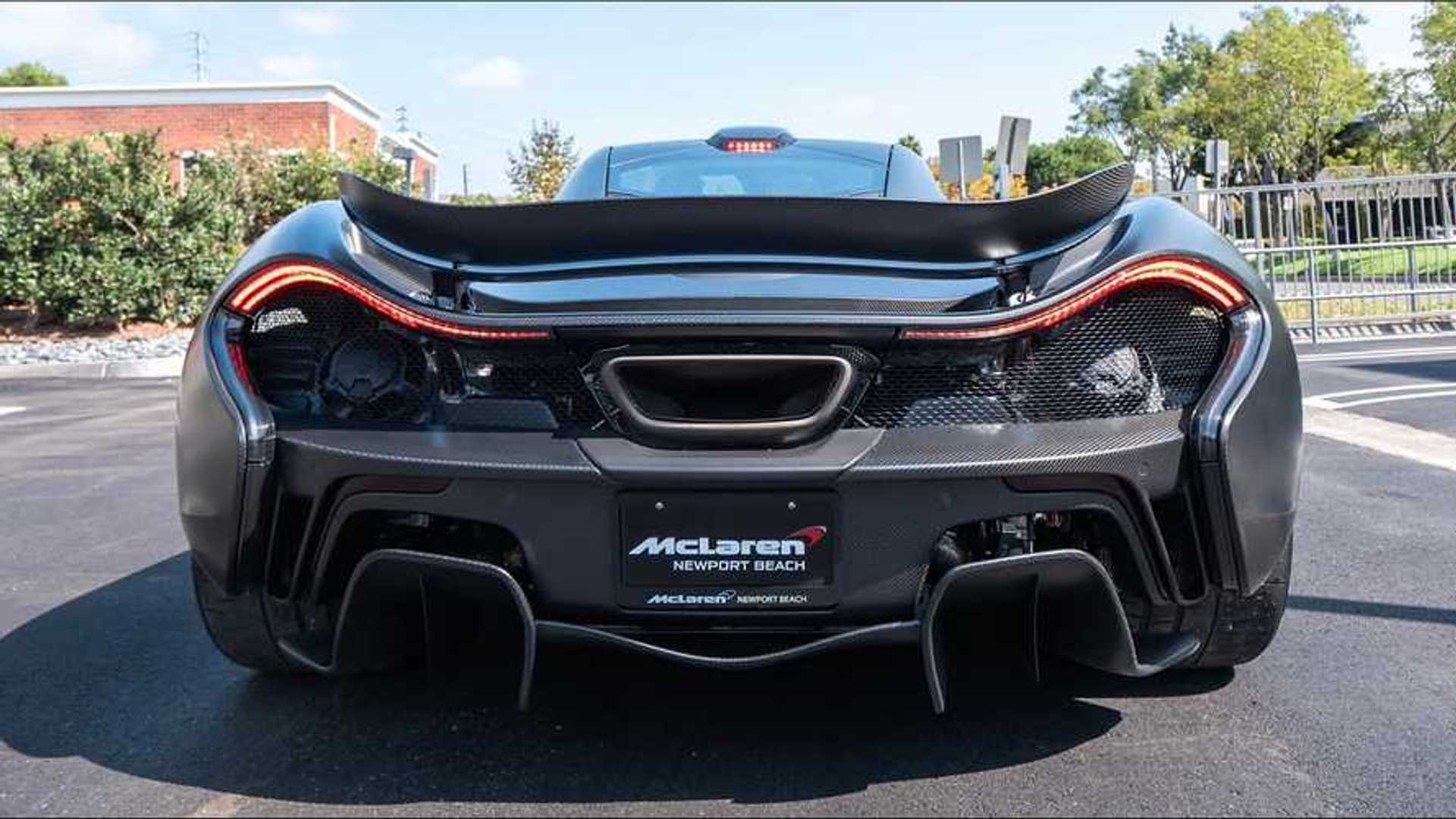 Khoshbin goes for a typical blitz around the California streets.

While the McLaren P1 is an incredibly capable hypercar, it still needs to be plugged in just like any other electric vehicle in the world. As fast charging technology didn’t exist when the P1 was released, the McLaren requires trickle charging to slowly and safely charge its battery. In his latest video, California real-estate mogul and car enthusiast Manny Khoshbin takes us behind the scenes of his personal McLaren P1.

After having issues keeping the hybrid’s battery charged up, Khoshbin called McLaren support to diagnose the problem. Following some deliberation, the issue appeared to be a faulty charging unit. Until a new charger could be sent over, McLaren recommended Khoshbin drive the vehicle at least once a week to keep the battery properly juiced up.

After a quick lunch journey to recharge him and the car, Khoshbin’s cameraman suggests they see how fast the P1 can sprint to 60 mph (96 kph) in all-electric mode. Spoiler alert: it’s no Tesla while utilizing only the electric powertrain as the silent sprint to 60 took a dismal ten seconds. To offer some perspective, with the electric motors working with the vehicle’s twin-turbocharged 3.8-liter V8, the P1 is capable of completing the same sprint in around 2.8 seconds.

While yes, that is a bleak result, it’s important to note that the P1 wasn’t designed to only work in E-mode. The car is capable of traveling just over six miles in electric mode from a full charge. The P1 also features the first version of performance-hybrid tech where it was seen as more of an economically friendly way to add power. That said, we’ve seen incredible progress in hybrid technology from the introduction of the P1 with vehicles like the Polestar 1 being capable of just under 80 miles (125 kilometers) in all-electric mode.

All things considered, if you could drive any of Khoshbin’s vehicles, which would you choose? Let us know in the comments below.