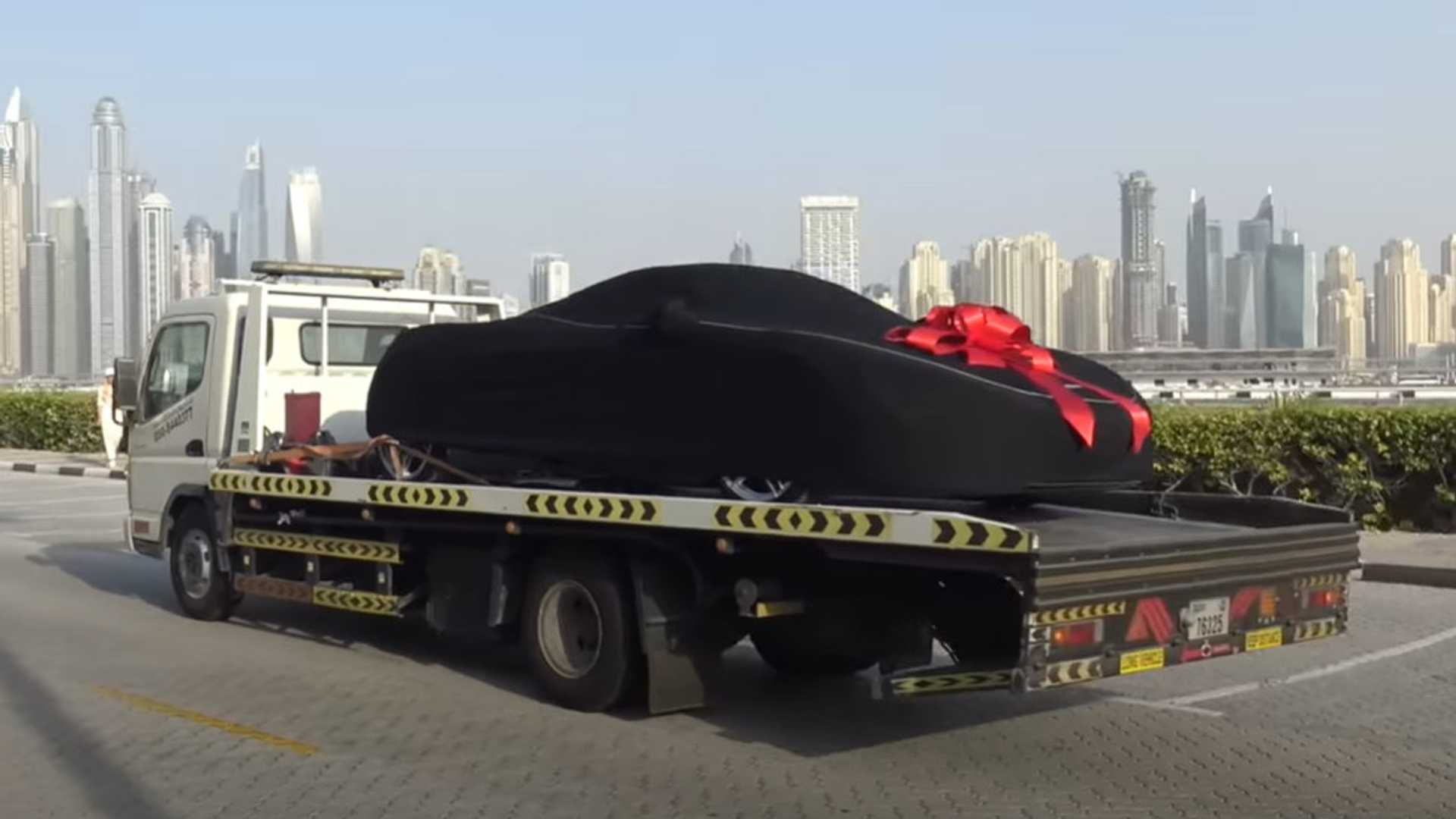 Supercar Blondie Unveils The New Supercar She Bought In Dubai

The perks of being a successful YouTuber.

Having a career as a vlogger is definitely not an easy job - they don’t teach you how to do it in school and they say nothing about it in the books. It’s all about your own creativity, passion, and devotion and you are basically all alone (together with your operator and video producer) in the process of creating a video. But if you succeed, there are good perks.

Take for example Supercar Blondie who currently has 3.79 million subscribers on her YouTube channel. Many of her videos get millions of views and… well, she’s famous for all the good reasons we can imagine. Her reviews are honest and open, she is friendly, and - last but not least - she knows cars. Does she deserve a reward for all the hard work? Of course.

Supercar Blondie has just got delivery of her new supercar and it’s a brand new McLaren 720S. And it’s not even a standard 720S - it’s one commissioned by McLaren’ MSO division and is finished in Polaris Blue with contrasting orange brake calipers and matching seat belts. It looks fantastic, right? Well, this video could be the last time you get to see the car in its factory condition as Supercar Blondie has plans to totally “redo it.”

We are not sure whether she’ll change the color but she’s definitely going to upgrade the appearance. During the video at the top of this page, Supercar Blondie reveals she’s ordered a full body kit for the 720S which costs approximately €60,000, or approximately $66,850 at the current rates. We can't wait to see more!