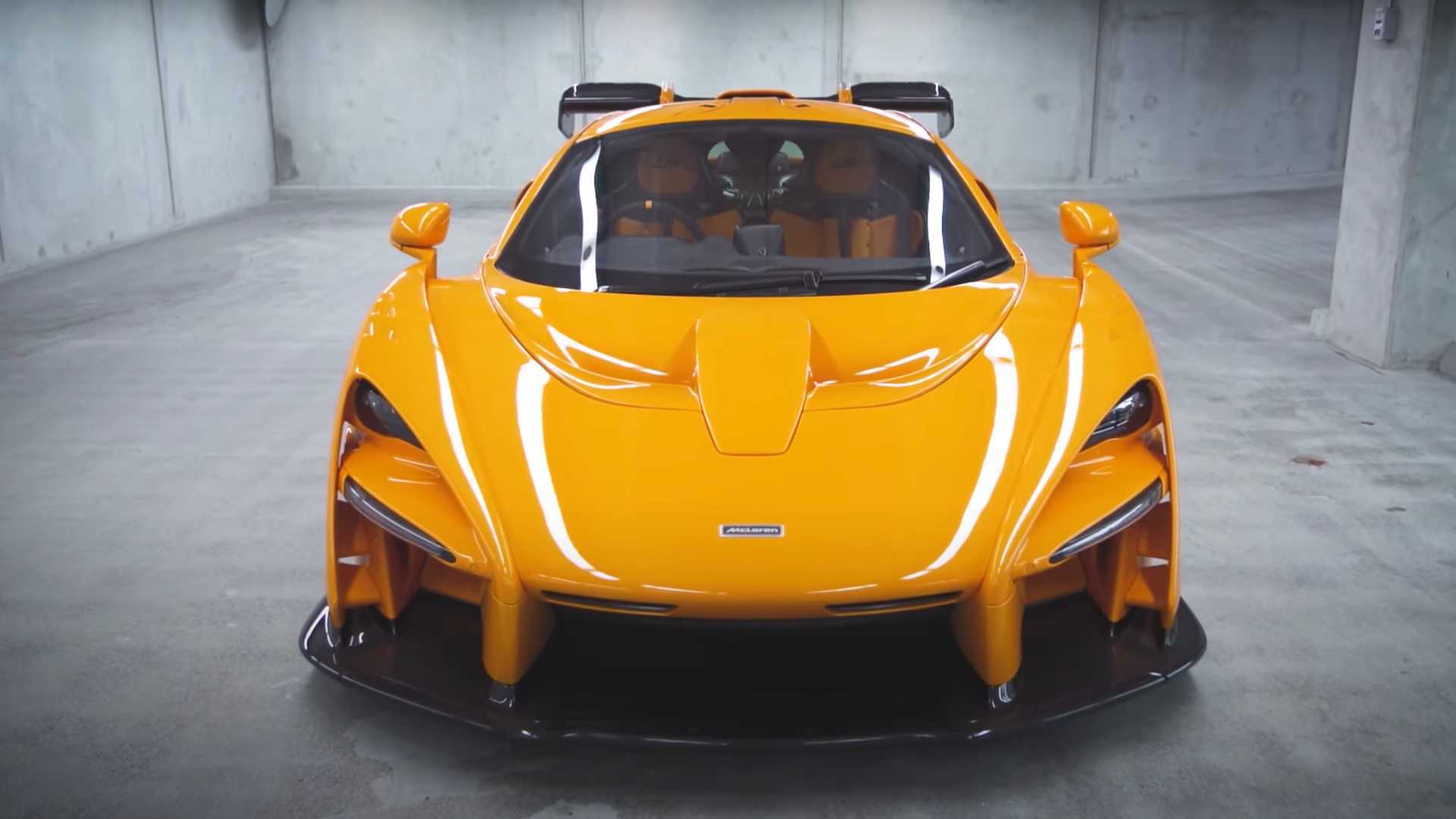 You've seen it in photos – now watch it on video.

Ah, the McLaren Senna LM. We thought we've seen it in Glasgow last year in gray with orange accents and LM badging. But the road-going version of the Senna GTR is keeping the signature Papaya Orange color theme, as seen at McLaren Manchester back in March (gallery below).

McLaren is yet to divulge us with official details of the Senna LM, but we've found another rare walkaround video of the car via Giltrap TV. It's the first and only Senna LM in Australasia where The Land Down Under lies, according to the video's description, and it has arrived in McLaren Auckland in New Zealand.

This rare Senna LM in New Zealand is identical to the one we've seen in Manchester before. Apart from the Papaya Orange color, it comes with MSO personalization traits like gold-painted wishbones and a 24 karat gold-lined engine bay. To complete the golden look, the Senna LM also comes with four gold exhaust tips.

Other distinctive elements include cooling holes on the fender, a different set of wheels, and the body-color painted door inserts replacing the glass in regular Sennas.

And Then There's The Track-Only Version:

Of course, several LM badging can be seen all over the car. The LM badging continues to the stripped-down cabin, as is the orange color theme.

The price of the Senna LM in the video on top of this page wasn’t disclosed, but based on its previous sighting, it comes with an eye-watering price tag: around $1.64M. But considering how much the value of these rare entities would increase with time, that money shouldn't be a question for the one-percenters.