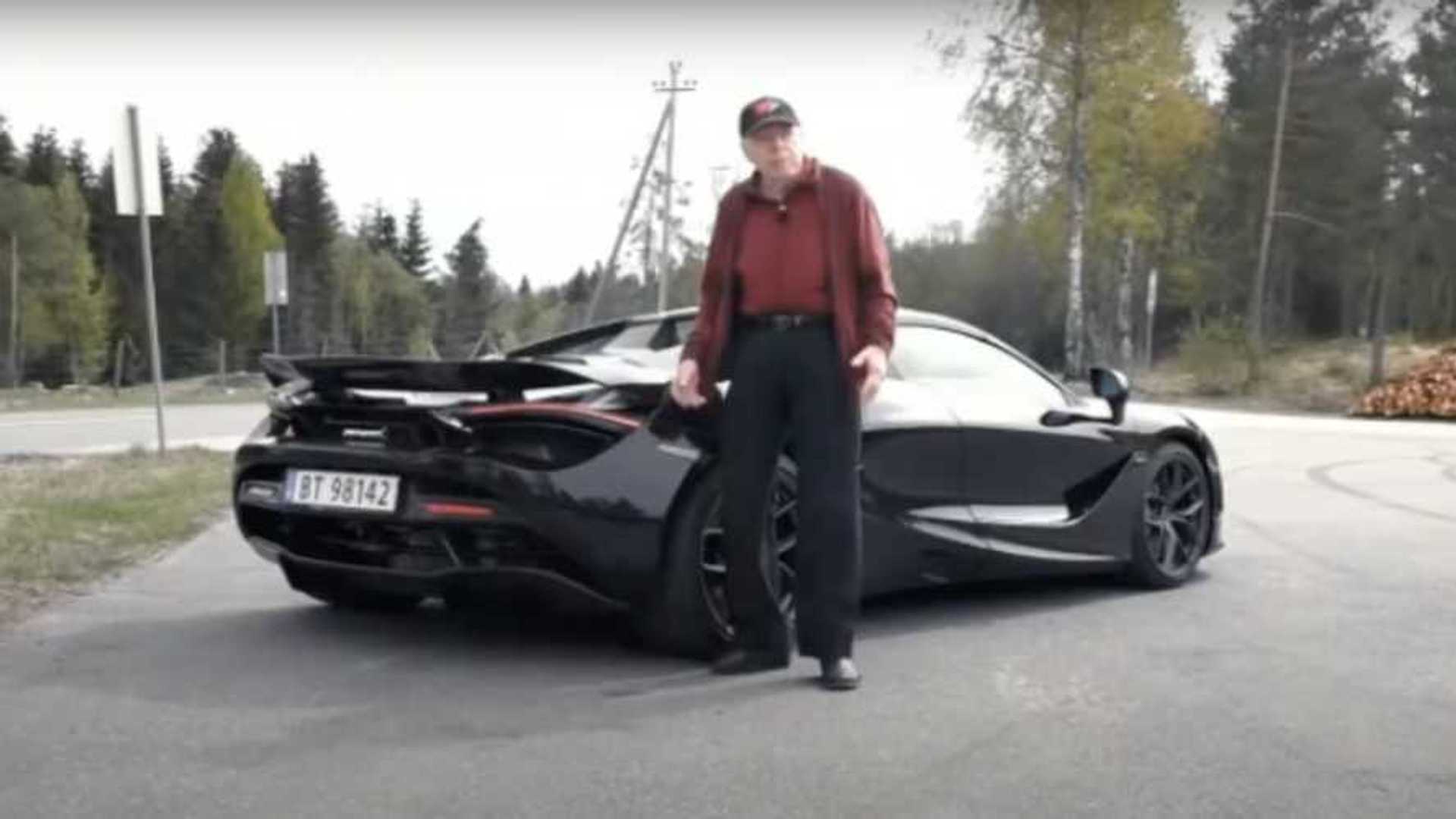 It isn't hard to decode the age bracket of supercar buyers. The younger set of car buyers won't go for sports cars because they can't afford them yet – not unless they have the means to acquire one either through rich parents or a very successful business venture.

Older individuals, however, won't probably go for high-powered machines because, well, getting in and out of a slammed vehicle would be tedious for someone braving through a backache.

But 78-year-old Henry Harrfeldt begs to differ. He bought a McLaren 720S Spider, and he's 78 years old. Even better, he drives the $400,000 supercar regularly, hitting more than 4,000 kilometers ( around 2,500 miles) as mentioned in the video above uploaded by luden_cars.

Harrfeldt isn't an ordinary man, though. By the looks of it, he seems to really know cars and driving, enjoying every minute of it. He particularly liked how fast the 720S goes. Well, with 710 usable horsepower (522 kilowatts) and 568 pound-feet (770 Newton-meters) of torque, calling the Mclaren 720S fast would be an understatement.

As expected, Harrfeldt's a real car nut. He said he owns an AC Cobra, which is now 40 years old, and a Ford GT40 that's now 35 years old and is essentially a race car with registration plates. By his choice of cars, it's evident that Harrfeldt likes to drive fast, and there aren't any more perfect match for him than the 720S.

Kudos to this man and his continuous love for cars and fast driving. Not letting your age define your passion is an admirable trait – just as admirable as your British supercar.