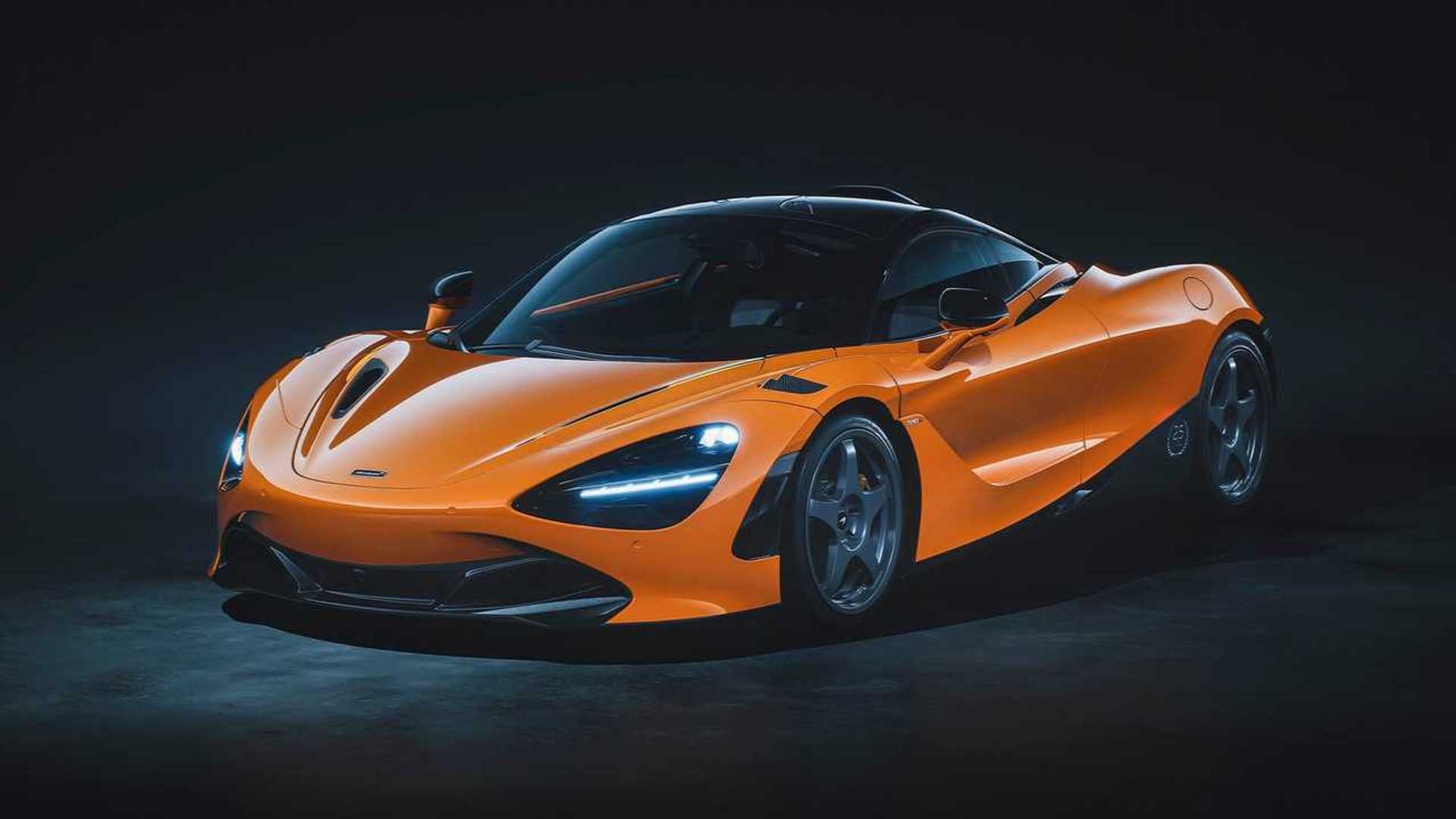 The special 720 commemorates the 25th anniversary of the F1 GTR’s historic win on the Sarthe.

McLaren might be known for modern supercars like the Senna and Speedtail, but the brand built its reputation on racing. In fact, a McLaren F1 GTR (itself based on the stellar F1 supercar) took home a surprise win at the 1995 24 Hours of Le Mans endurance race, and the company decided to commemorate the occasion with a special-edition 720S.

The 720S Le Mans recalls that race-winning F1 GTR, driven by Yannick Dalmas, JJ Lehto, and Masanori Sekiya, with a number of throwback styling accents. Most obviously is a heritage-inspired color scheme – Sarthe Grey with a gloss black roof and body components and Ueno Grey lower body accents – that closely mirrors the Le Mans F1. Instead of Sarthe Grey, prospective owners can also option McLaren Orange, a sinister-pumpkin colorway that recalls any number of special McLaren models in history.

One of the most stylish elements of the 720S Le Mans is its incredible set of throwback LM-style wheels, paying respect to those of the #59 F1 GTR with “Le Mans” etching. Furthermore, the special edition also gets a roof scoop, one of the F1’s most recognizable body features, that channels air to provide more cooling for the engine. Louvered front fenders reduce lift and improve handling at speed. Carbon fiber racing seats with either McLaren Orange or Dove Grey accents complete the package, making the Le Mans a uniquely track-friendly Mclaren 720S. 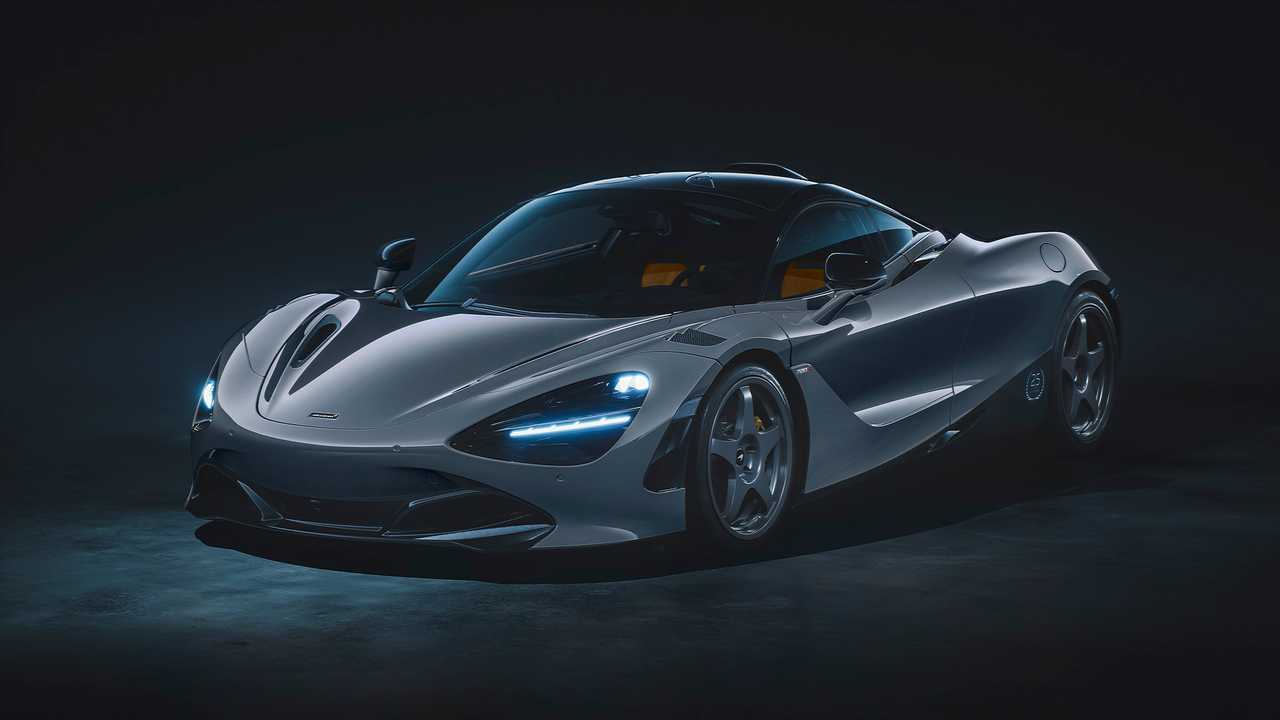 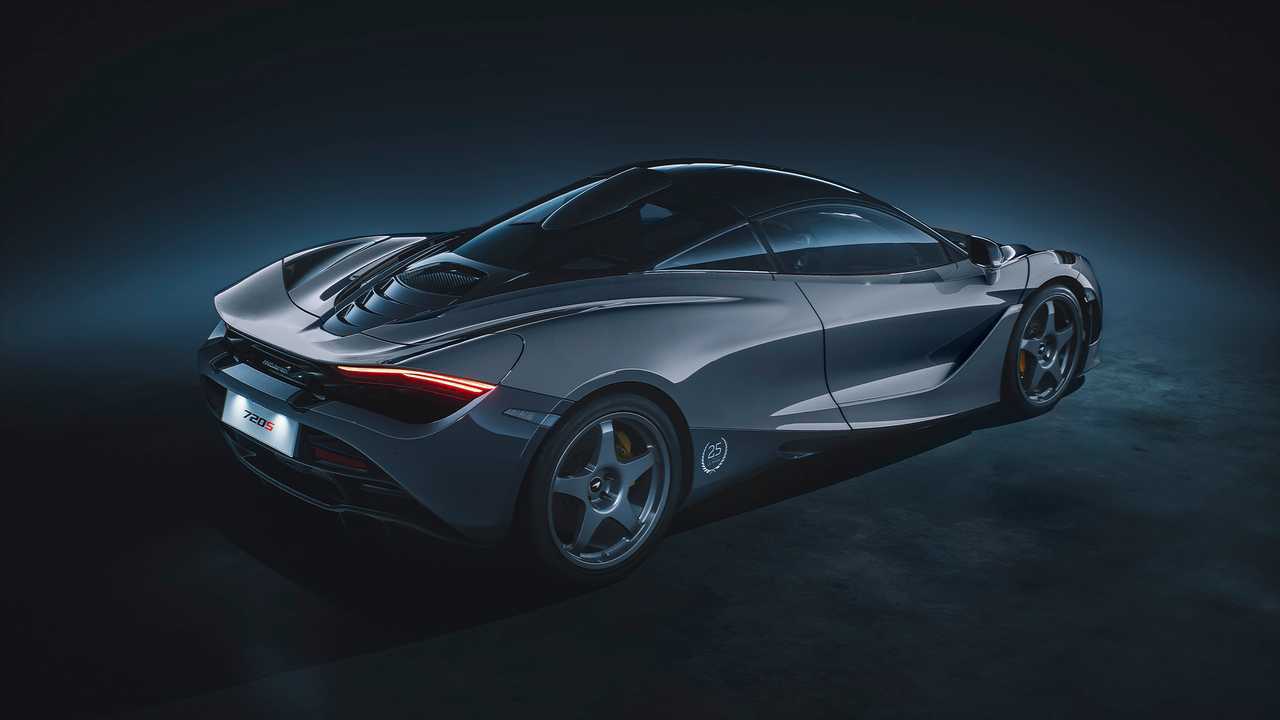 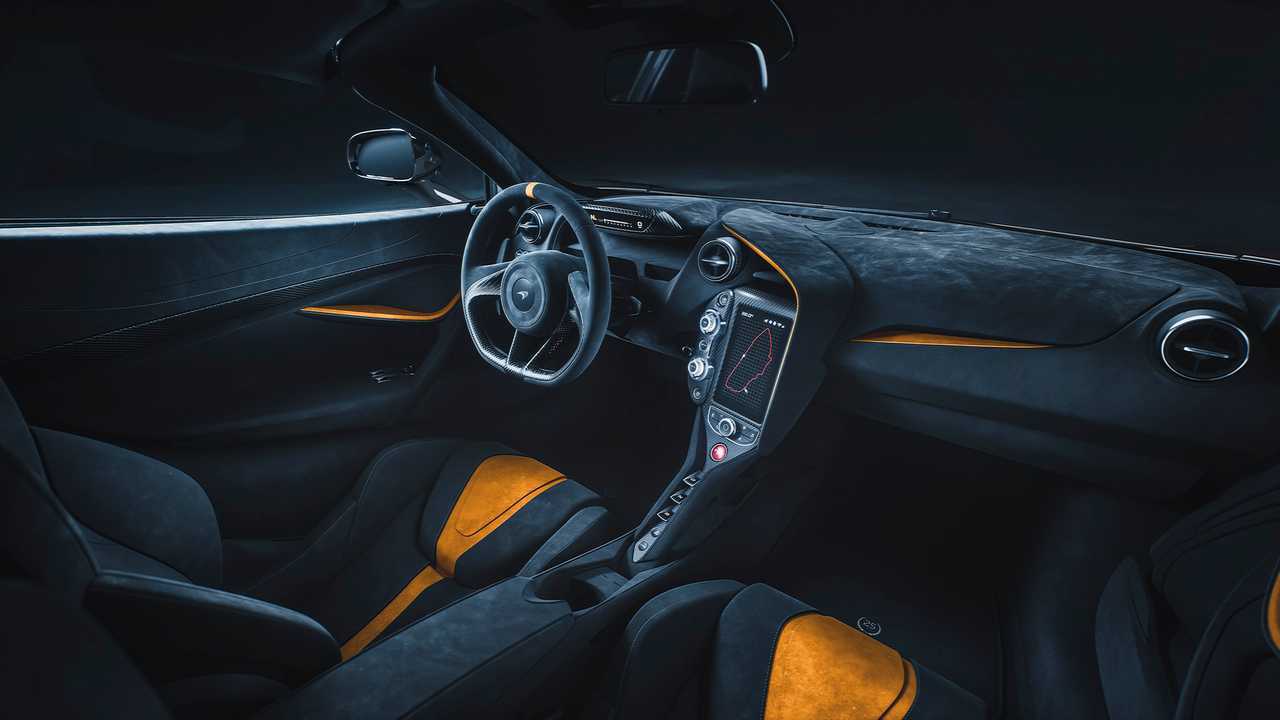 For those for whom the special edition isn’t special enough, McLaren’s full line of MSO Defined and MSO Bespoke options will be available. Among those optional extras are a titanium harness bar and six-point racing harnesses, making the 720S Le Mans an even more faithful homage to its forebear.

The limited-production McLaren will be available in Europe, with United Kingdom pricing from £254,000 GBP ($318,830 USD, at current exchange rates). The McLaren 720S Le Mans will be limited to 50 units.