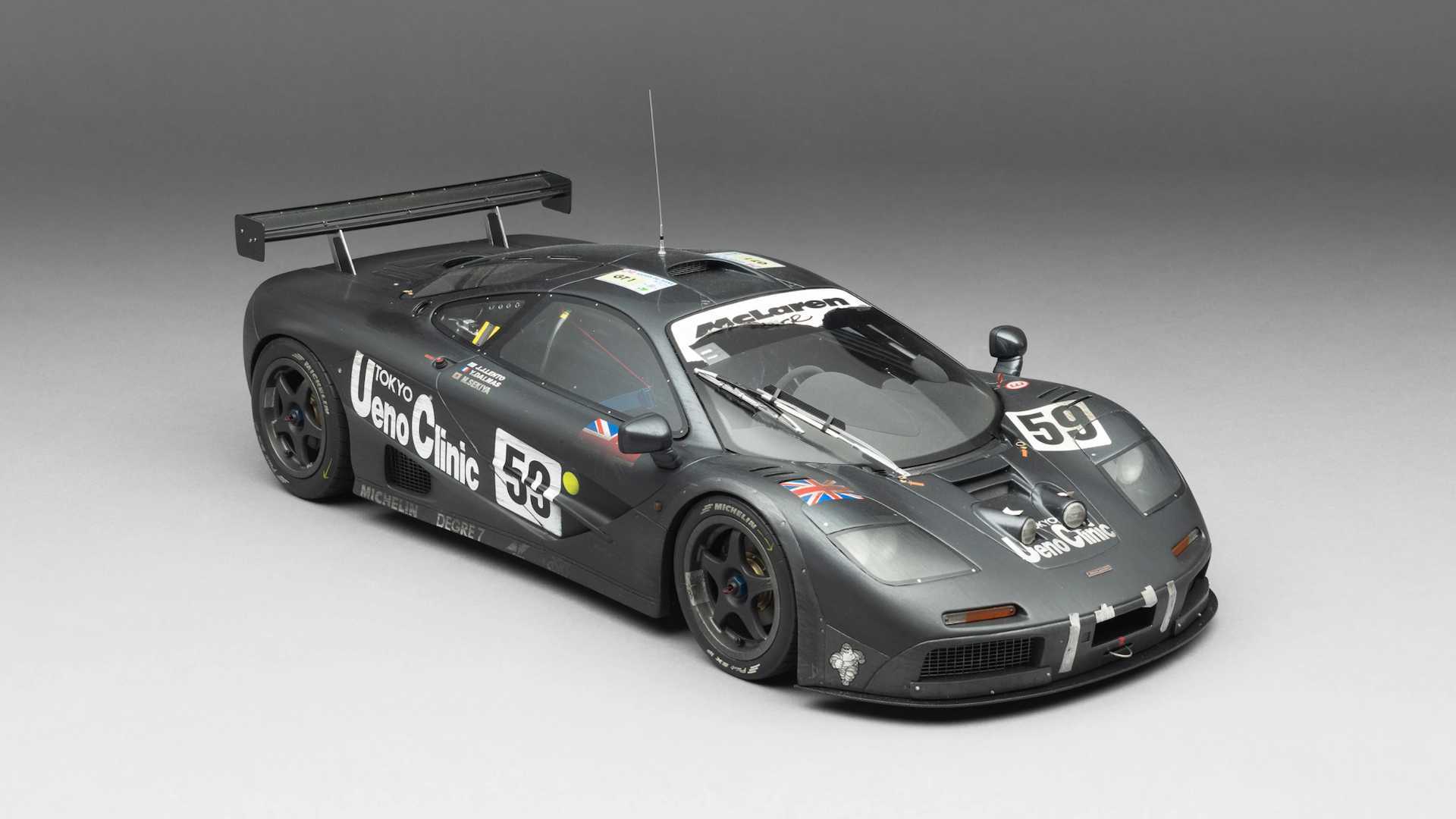 The attention to detail is just unparalleled.

Unlike most Le Mans race cars, which were purposely-built and got a production version due to motorsport homologation rules, McLaren took a different route with its podium-winning vehicle. The McLaren F1 GTR was built through the request of race teams, based on the McLaren F1 production car.

Despite the car's name, McLaren Chief Engineer Gordon Murray didn't plan to race the McLaren F1, to begin with. He only aimed to design the most exotic car in the 20th Century, and with its reputation up to this day, Murray was successful in doing so.

And it was a resounding success. The McLaren F1 GTR finished first, third, fourth, fifth, and 13th places in the 24 Hours of Le Mans – a legendary win for the nine F1 GTRs that were built for that time.

Amalgam Collection aims to capture that historical moment with its latest release – a 1:8 scale model of the winning F1 GTR at Le Mans. Even better, every detail of the winning race car, including dirt, stone damages, and oil stains were captured in the scale model, representing motorsport history in a very expensive toy.

Just how did Amalgam Collection go through the intense detailing? The video on top of this page shows you the whole process. In essence, guess we can say that Amalgam Collection's attention to detail is its prime commodity.

Price for the Amalgam special edition McLaren F1 GTR Ueno Clinic 1995 Le Mans winner 1:8 scale model isn't listed, but based on the pricing of similarly weathered samples, expect it to be around 10 to 15 grand each.

Only five scale models of this legendary race car will be built, so get one now if your pocket's that deep.