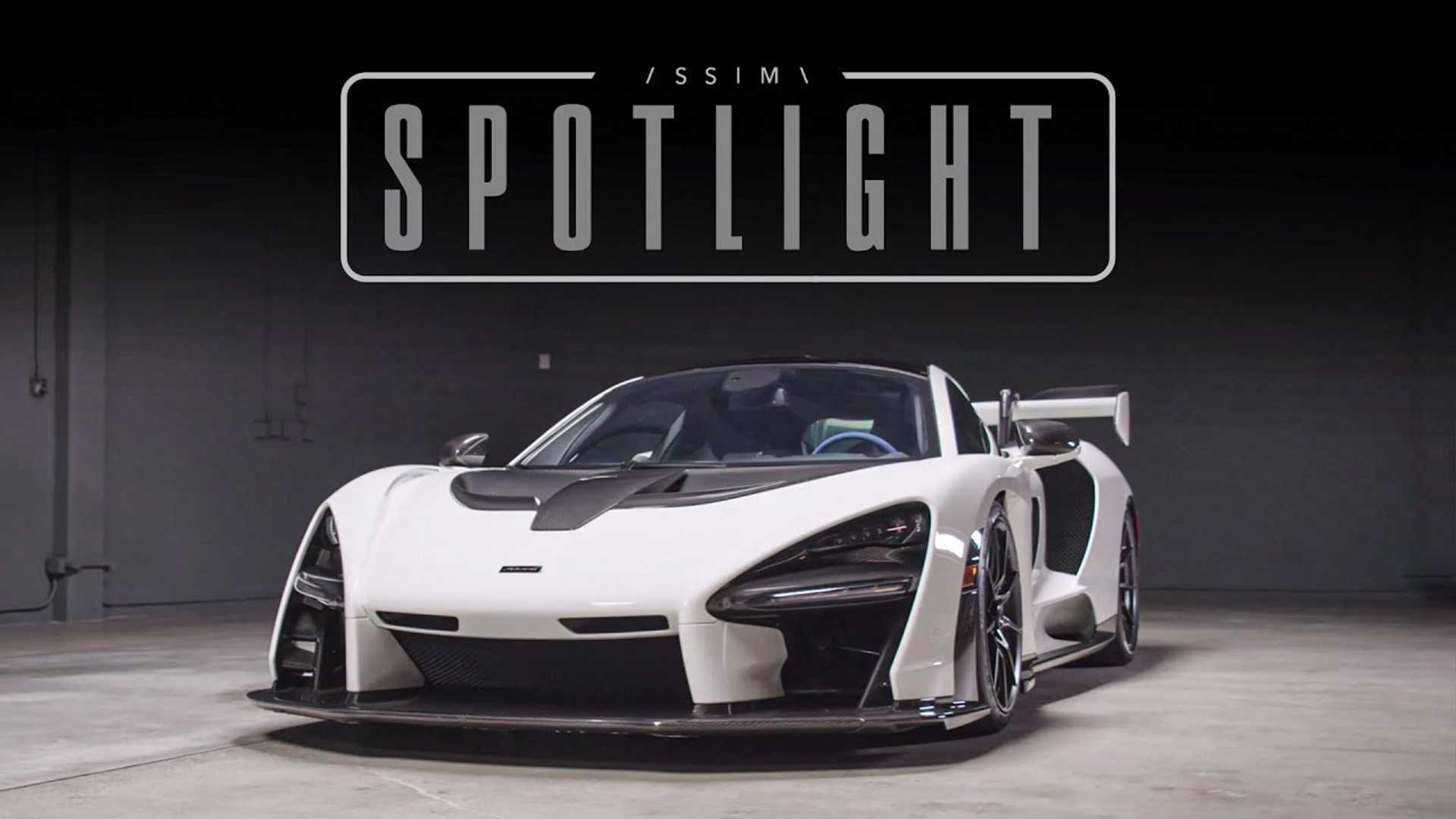 P15 doesn’t really have the same ring to it.

From day one, the looks of the McLaren Senna produced mixed reviews. That said, it was quickly found out that the Senna was a proponent of the form follows function mantra. However, we’d assume not many of you know the Senna’s backstory as a failed effort by McLaren to go racing at Le Mans. Jason Cammisa and the ISSIMI crew take us through the story of how the Senna came to be.

Yes, that wasn’t a misprint. Dubbed the P15, the project was initially aimed to be the British automaker’s challenger for overall victory at the 24 Hours of Le Mans. However, like many racing projects, complex rules and financial speed bumps meant the P15 missed its 15 minutes of fame at the Circuit de la Sarthe. Fortunately, the project was far enough along that the British automaker didn’t just scrap the idea altogether. This led to the concept’s rebirth as the Senna.

Rather than making the fastest challenger for the track, McLaren wanted to design the fastest, most insane road-legal track car the industry had ever seen. As Cammisa takes us through the Senna, he talks about the design philosophy that went into the hypercar. The vehicle’s critically acclaimed body shape was designed for maximum downforce rather than maximum beauty. In fact, McLaren’s no-compromise design ethos is carried out throughout the entire car.

For instance, the rear wing is an active aero piece that can sometimes produce too much downforce. At certain speeds, the wing’s angle of attack would produce enough pressure to crush the suspension. While it tears through any corner you put in front of it, the Senna’s rear wing will adjust to produce the maximum safe level of downforce. Along with its clever systems, it has devoured lap-records for vehicles in its class.

With big rule changes coming up for the WEC to allow more manufacturers into the top hypercar class, we wonder if the Senna GTR could be a future contender. How cool would it be for the Senna GTR to complete the P15’s character arc?