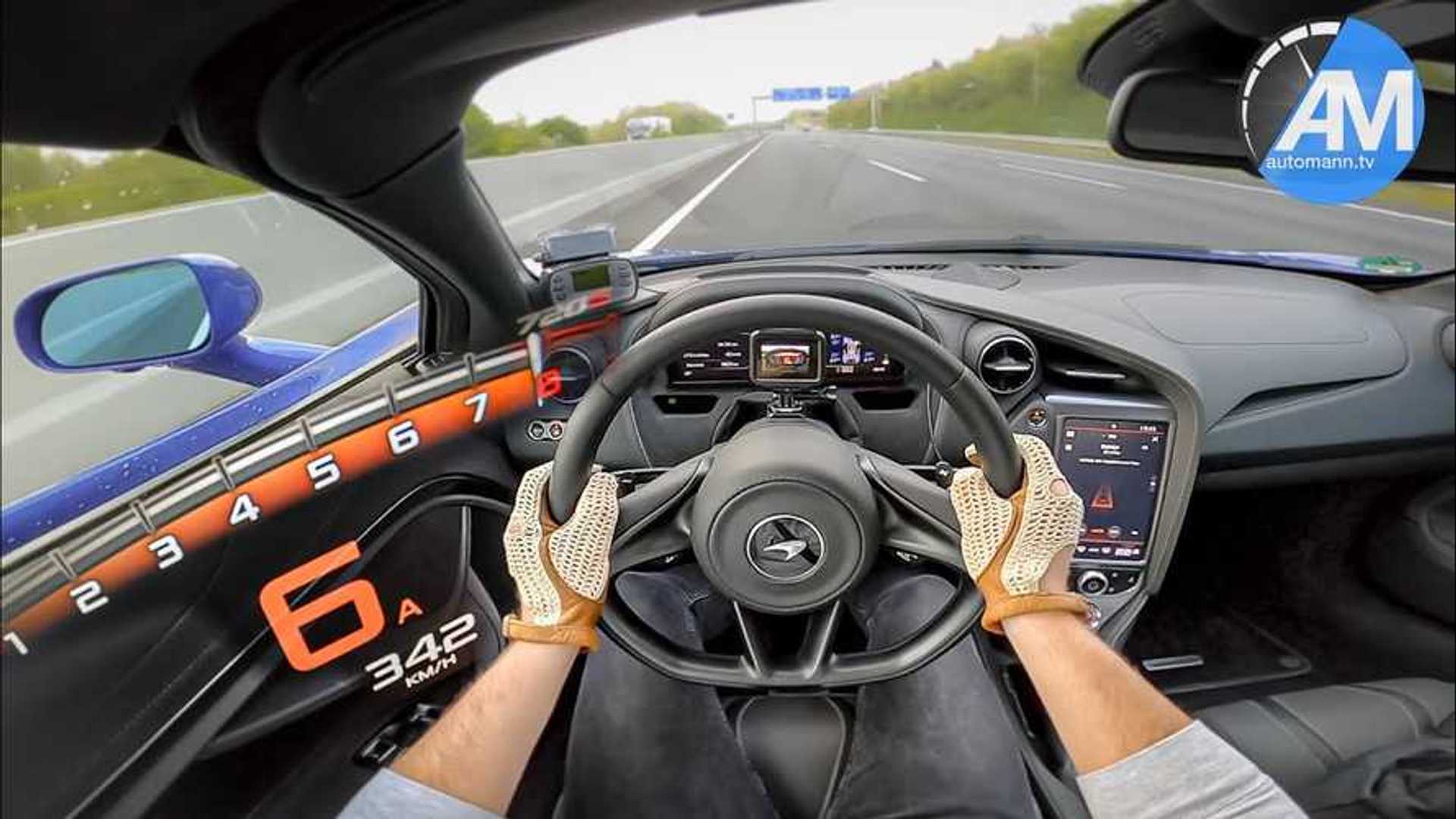 The rapid McLaren has still got it.

Fellow petrolheads, sit back, relax, and enjoy the sound of a twin-turbocharged V8 at full tilt. In the video above, YouTuber Automann-TV tests out the top-speed and acceleration of the McLaren 720S on the Autobahn.

The first 30 seconds of the video are uninterrupted clips of the McLaren under hard acceleration. Along with being unbelievably quick in a straight line, the 720 features a twin-turbocharged V8 heart that produces substantial theater. While many turbo V8s are known to lose a bit of noise and become wheezy at the top of the rev range, the 720 is a different beast. Even after the British automaker faced its debacle with the MP4-12C being slightly antiseptic, the powerplant in the 720 brings redemption. 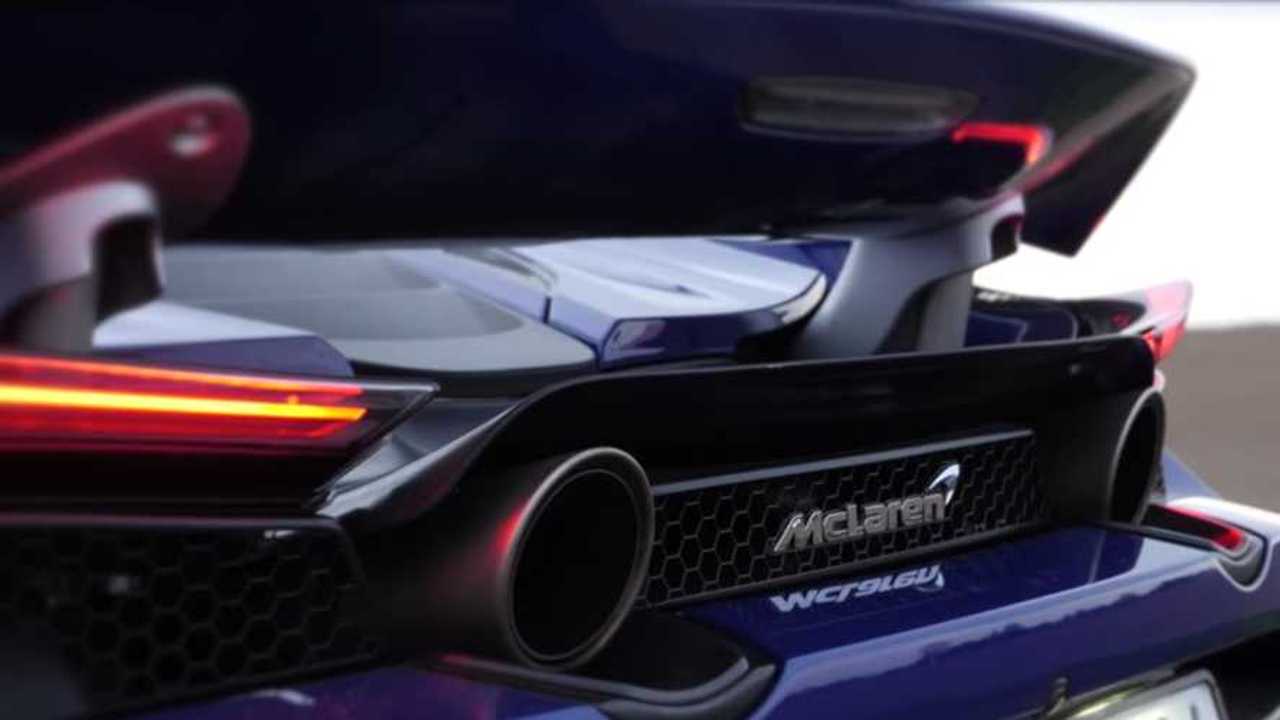 From inside the cabin, the engine produces more than just a simple exhaust note. Under hard acceleration, the car lets out a unique amalgamation of noises. During the climb to the top of the rev range towards the beginning of the clip, there is an unmistakable induction noise of the engine at work. After what is likely a period of giddy excitement and for the driver, the telltale hiss of a blow-off valve can be heard relieving pressure. These sounds may seem insignificant, but they make driving the 720 a truly sensory-invigorating experience.

Duly named 720 for its 720 horsepower (536 kilowatts), the rapid British supercar turned out to be one of the fastest Automann had ever tested on his channel. It’s fast enough for the seasoned supercar tester to scream “Woah” and “Oh my goodness” after going near the throttle.

Unsurprisingly, the vehicle produced mind-bending acceleration numbers during the various tests. While these figures are widely known, it was refreshing to see a human reaction to their sheer savagery. It’s one thing to look at some numbers on a sheet of paper, but another entirely to experience the performance behind them firsthand.