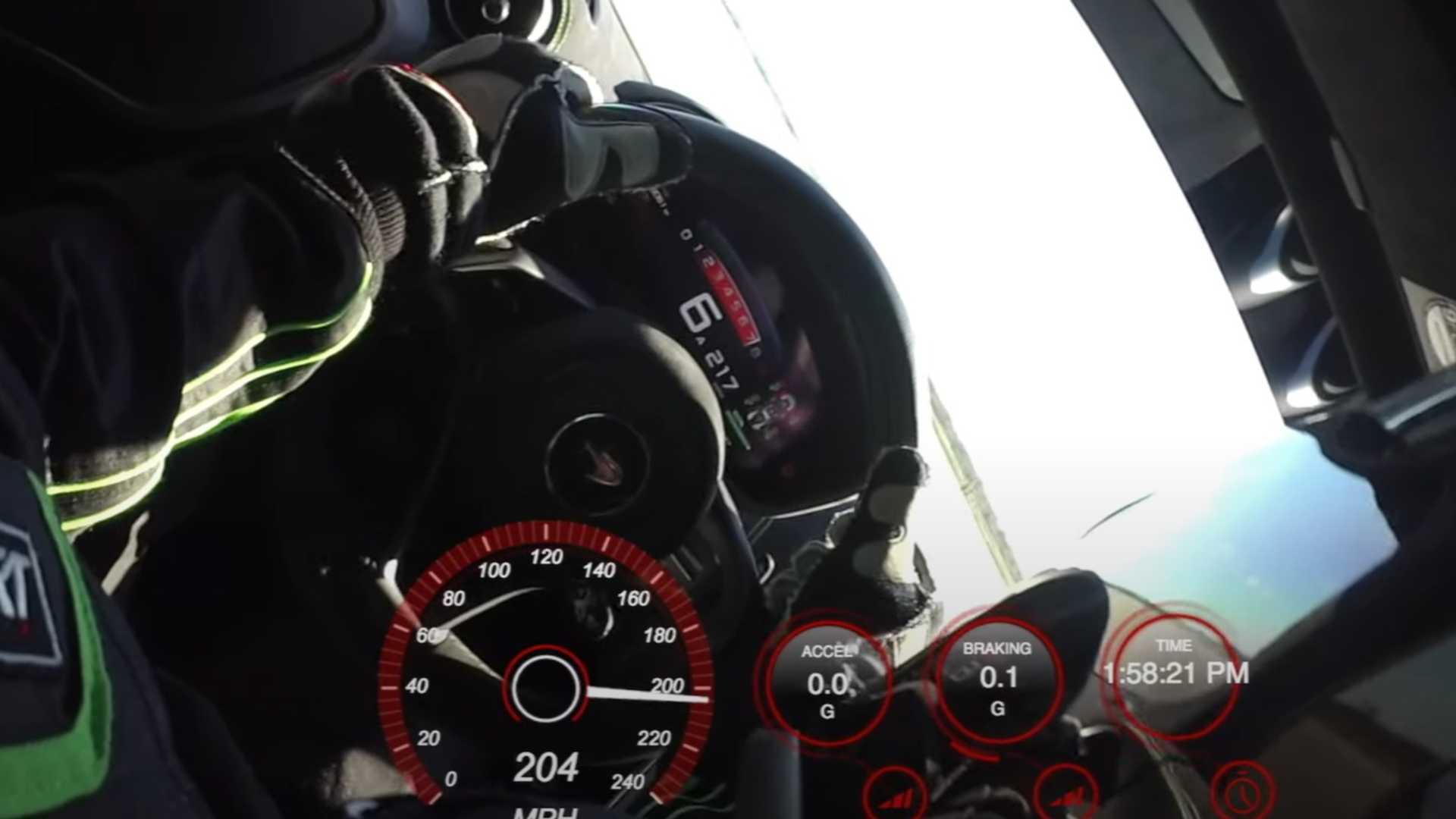 As it stands, it looks like the inaccuracy increases with the speed.

Johnny Bohmer Proving Grounds was out to, err, prove something in its latest top speed run video. The car in question was a stock 2017 McLaren 570S, a twin-turbo supercar that makes as much as 562 horsepower (419 kilowatts) and 443 pound-feet (601 Newton-meters) of torque.

But this wasn't about how fast this old McLaren could go. They went out to prove the inaccuracy in the car's speedometer. 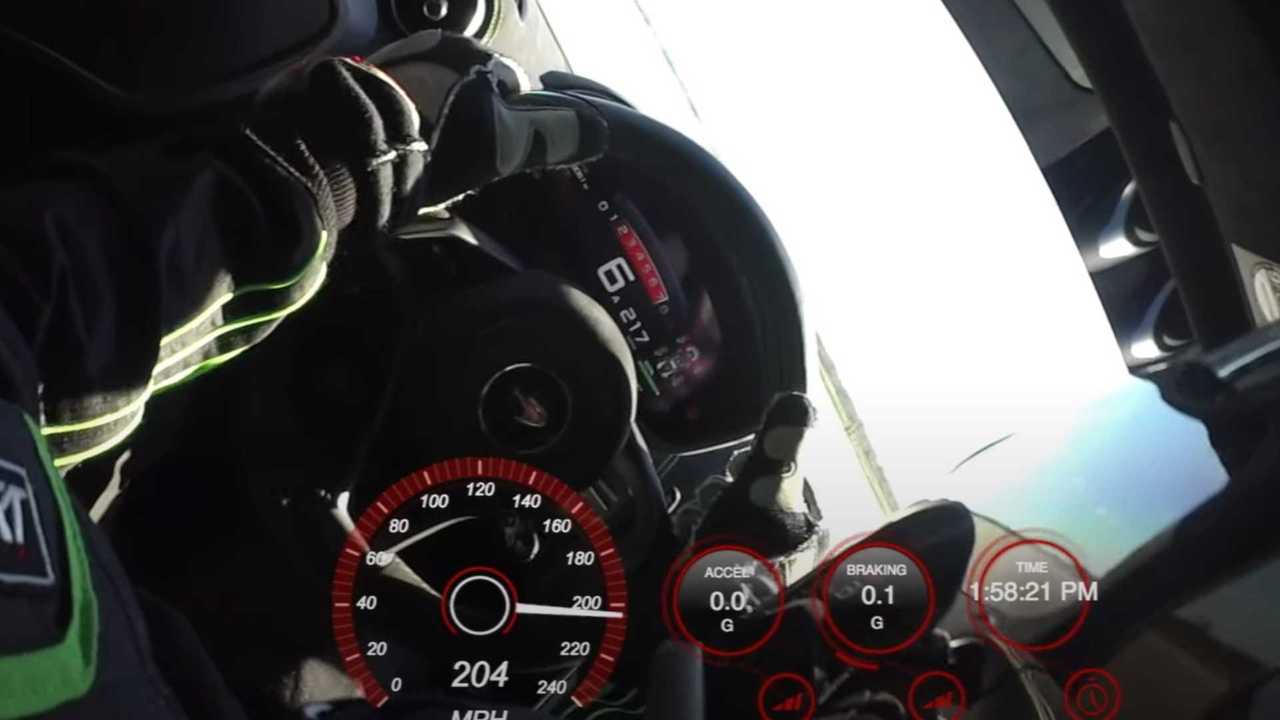 Now, this shouldn't be a surprise, really. It has been long known that a car's speedometer is inaccurate. If this is the first time you've heard this statement, well, I hate to break it to you but it's true. But before you call your dealer to tell him that you're returning your car because of what you've discovered, you need to stop and read along first.

Inaccuracies in speedometer readings are just natural and can be caused by many factors. To understand that, you need to know how speedometers work. In modern cars, the speedometers electronically read speed via a sensor in the transmission.

With that, variations in tire sizes and inflation levels are the likely source of inaccuracies in speedometer readings. These aren't illegal, by the way, as manufacturers are given percentage margins of inaccuracy, and of course, as the speed goes up, the inaccuracy goes up, too.

Now you can ask anyone boasting about their fastest run: Is it via GPS or the car's speedometer?