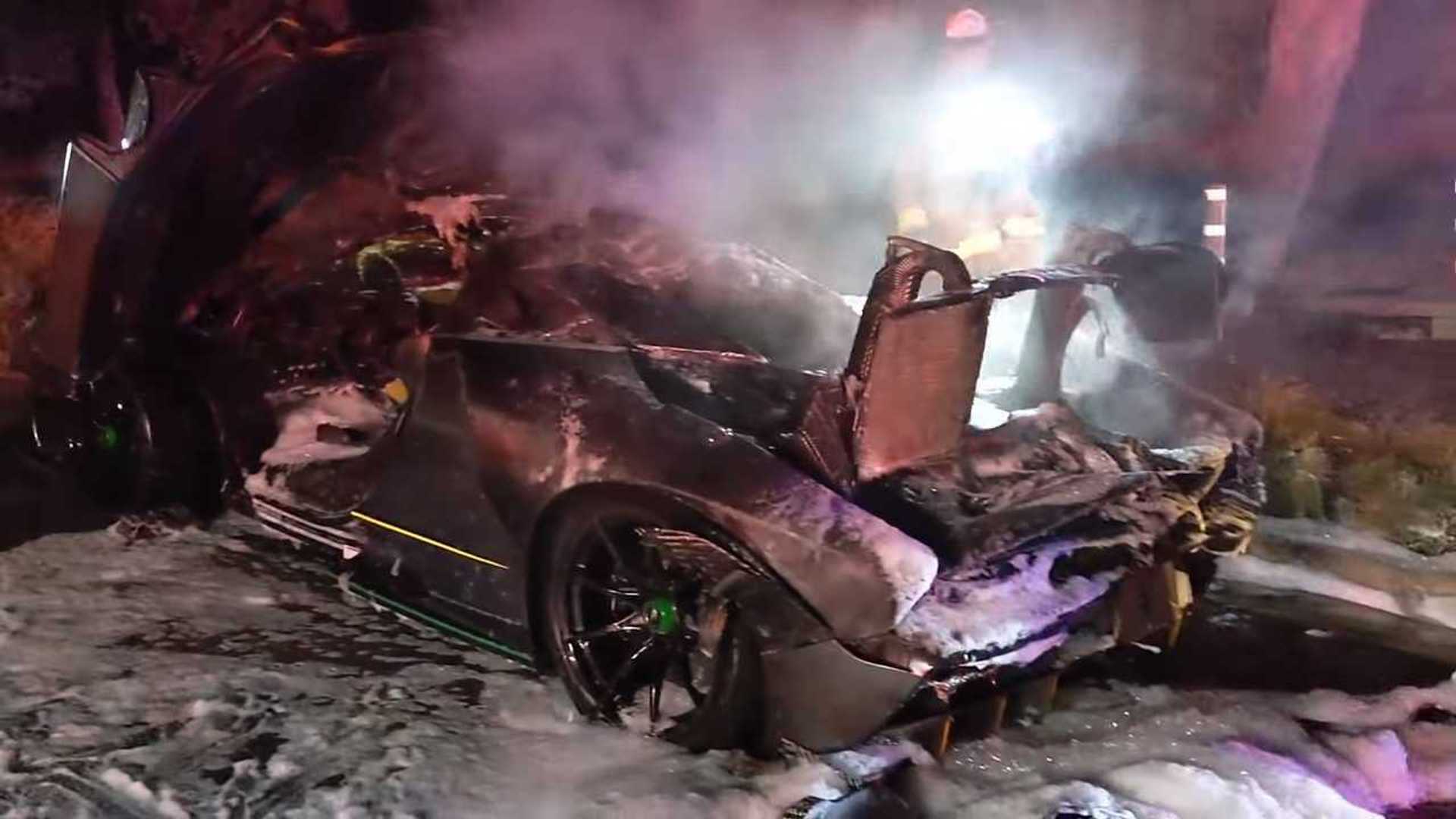 McLaren Senna And Other Models Recalled Over Fire Risk

McLaren is recalling several cars in its range – including its most recent halo offering, the Senna – due to a fire risk.

More than 2,700 cars are being recalled, including the 720S and 570GT as well as the track-focused hypercar, according to a notice shared by the National Highway Traffic Safety Administration.

The recall states that a foam pad mounted below the fuel tank used for sound deadening could retain moisture, causing it to corrode over time. That could lead to a fuel leak and if left, that leak could pose a fire risk. Cars in McLaren's range that aren't fitted with the foam pad have not been recalled.

The news isn't the first time that the Senna has hit the headlines for fire-related reasons. Last year YouTuber Salomondrin's Senna caught fire after just 11 days and 400 miles of ownership (pictured below). 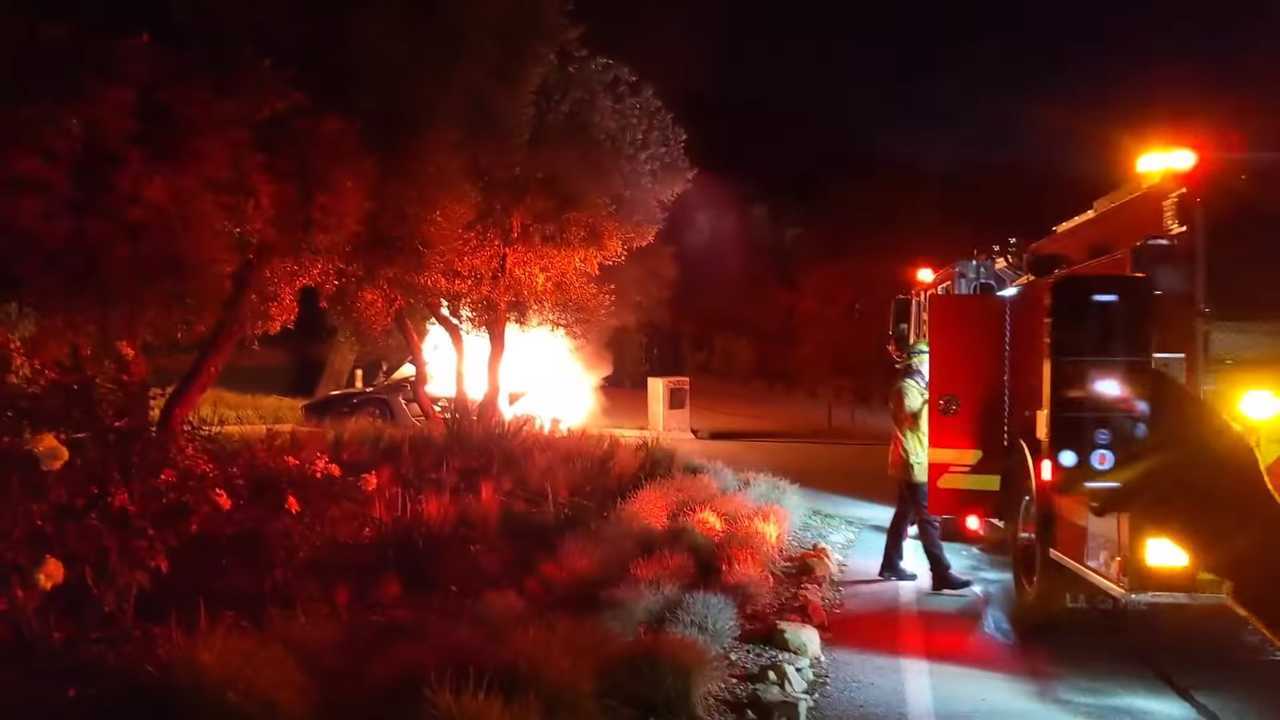 When not on fire, the Senna is quite a potent tool. Effectively a follow-up to the P1 is powered by a 4.0-liter twin-turbo V8 putting out just under 790 horsepower. The engine is mated to a seven-speed dual-clutch transmission which all helps propel it from 0-62 in a P1-equalling 2.8 seconds and onto a top speed of 211 mph.

All of that, allied with McLaren's trademark carbon chassis and bodywork, helps the car to an impressive power-to-weight figure of 659-hp per ton.