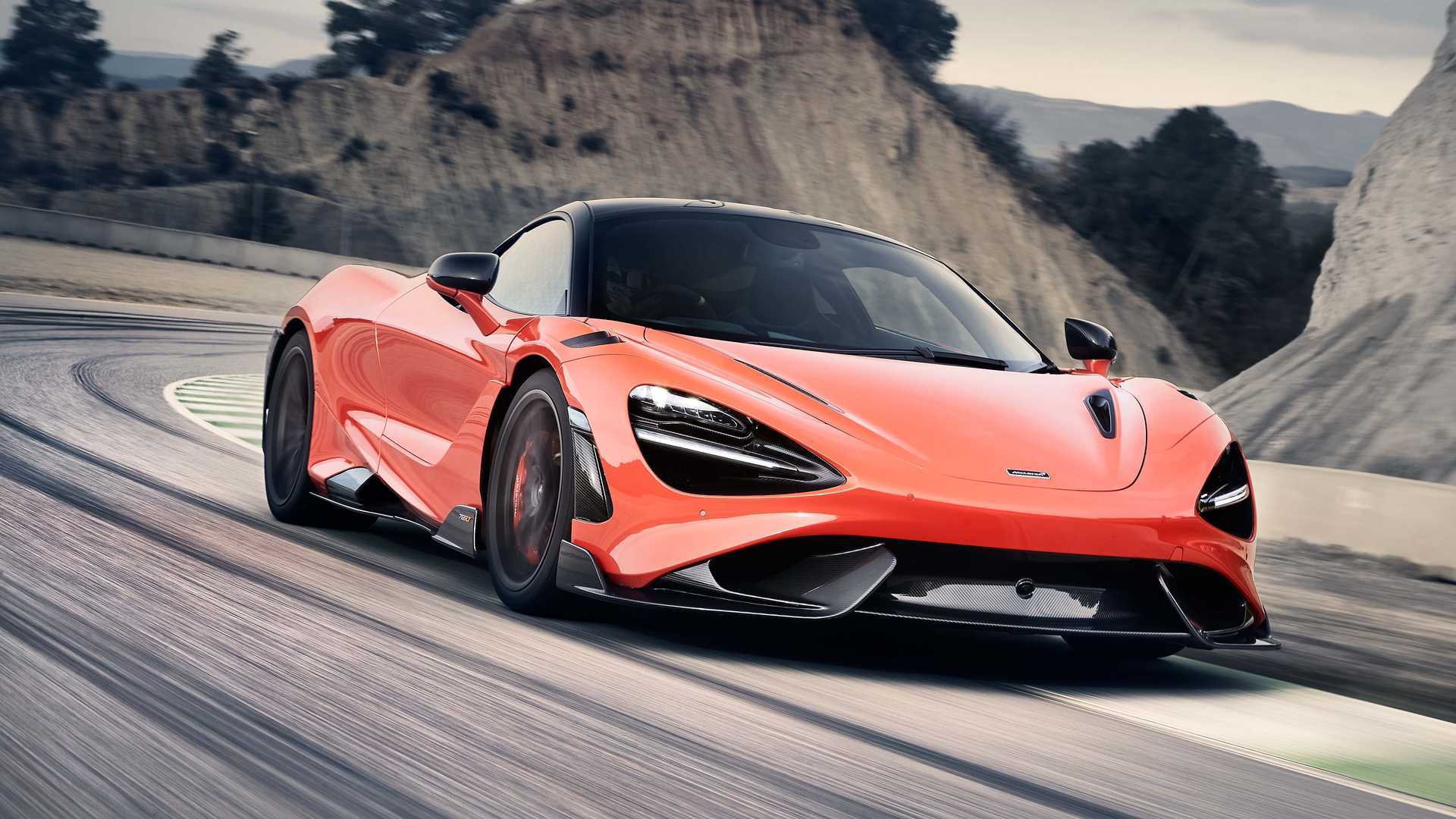 McLaren will continue its crusade for ever-lighter supercars and hypercars as it looks towards its next generation of models.

With the adoption of hybridization inevitable, the weight of cars across the board will almost certainly increase, leading to increased importance when it comes to reducing weight.

"Reducing vehicle weight is at the center of our strategy for the next generations of McLaren supercars," said Mike Flewitt, chief executive officer, McLaren Automotive. "We are already class-leading and committed to further driving down weight in order to be in the best possible position to maximize the efficiency and performance of hybridized models to be introduced by 2025.

Get Up To Speed With McLaren:

"Vehicle mass is the enemy of performance whether a car has a conventional internal combustion engine or a fully electrified powertrain, so winning the weight race is an absolute priority for us – and one of the reasons McLaren Automotive has invested heavily in the McLaren Composites Technology Centre, our own U.K. composite materials innovation and production facility."

The push for ever-lighter cars comes fresh of the back of the launch of the new 765LT, the latest in McLaren's line of hardcore 'Longtail' supercars.

Among the weight-saving measures employed in the car are a number of composite components, racecar-like seats, lightweight side windows, and motorsport-style polycarbonate glazing at the rear of the car, Formula 1-grade materials in the transmission, the removal of air conditioning, and a titanium exhaust system which alone is 40 percent lighter than an equivalent steel component.