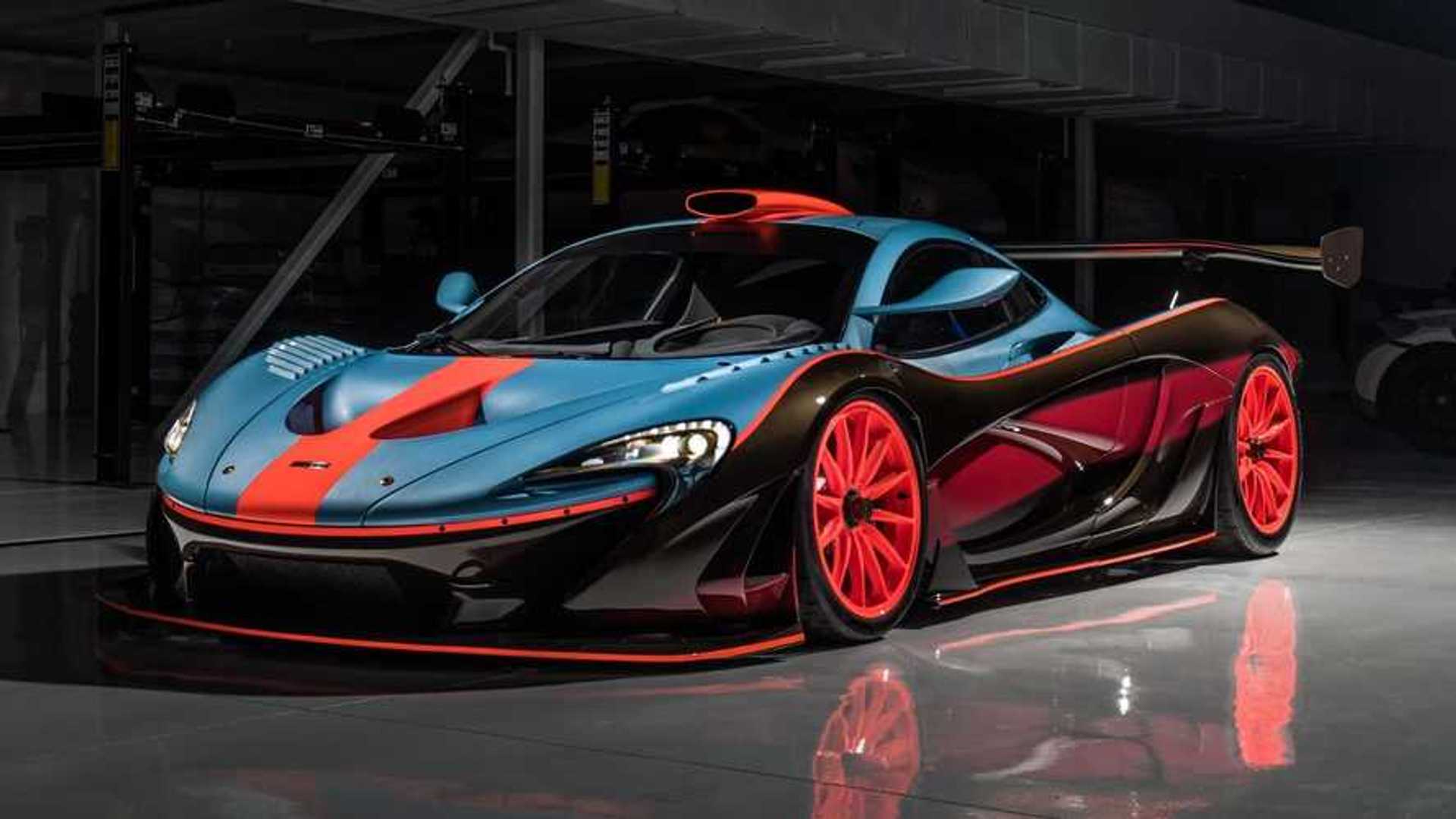 Well before the Senna, Speedtail, and even the outrageous Elva, the McLaren P1 wowed us with its sweeping good looks and powerful twin-turbocharged hybrid V8. Sadly, the company built just 375 examples of the hybrid hypercar between 2013 and 2015 before sending it off. But now the P1 is getting a sort of mini-revival at the hands of British tuner and racing team Lanzante – and what a gorgeous revival it is.

You might recognize the name Lanzante. The shop's previous projects include the P1 LM and the P1 GT, two street-legal riffs on the track-only P1 GTR. Lanzante's latest P1 project follows a similar approach, but takes the styling in a slightly more radical direction, drawing inspiration from an iconic F1 GTR race car. 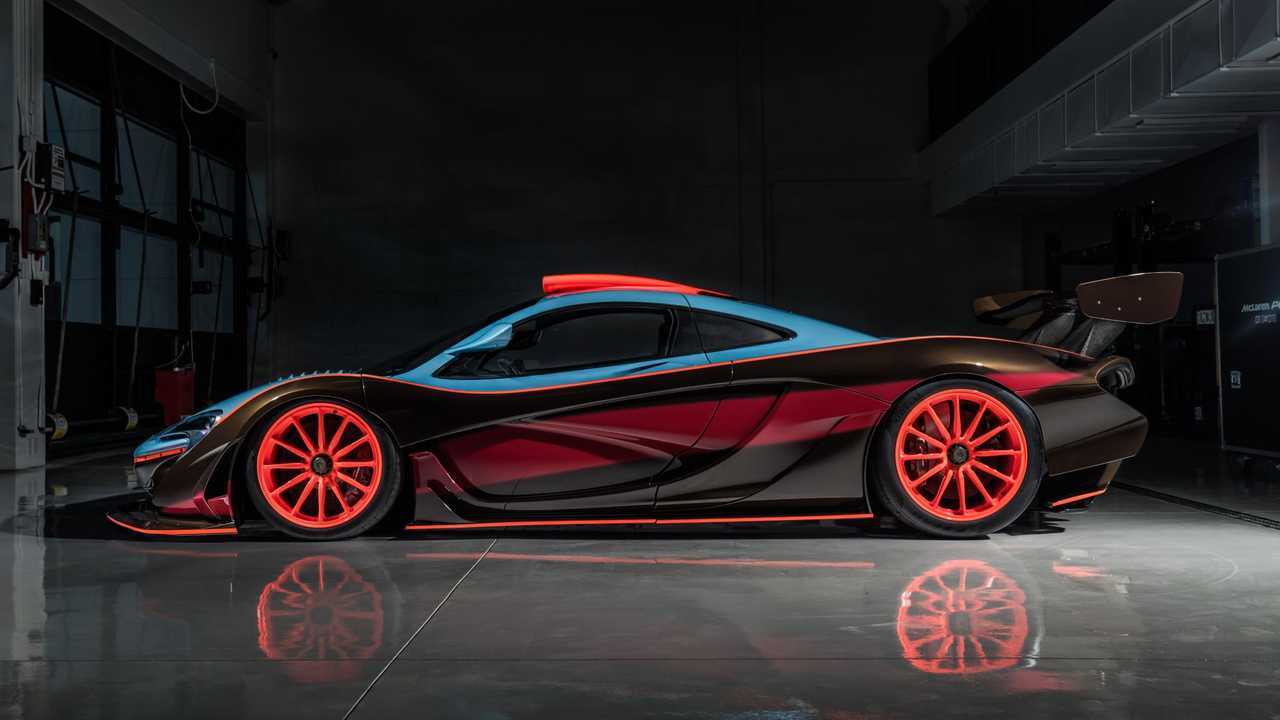 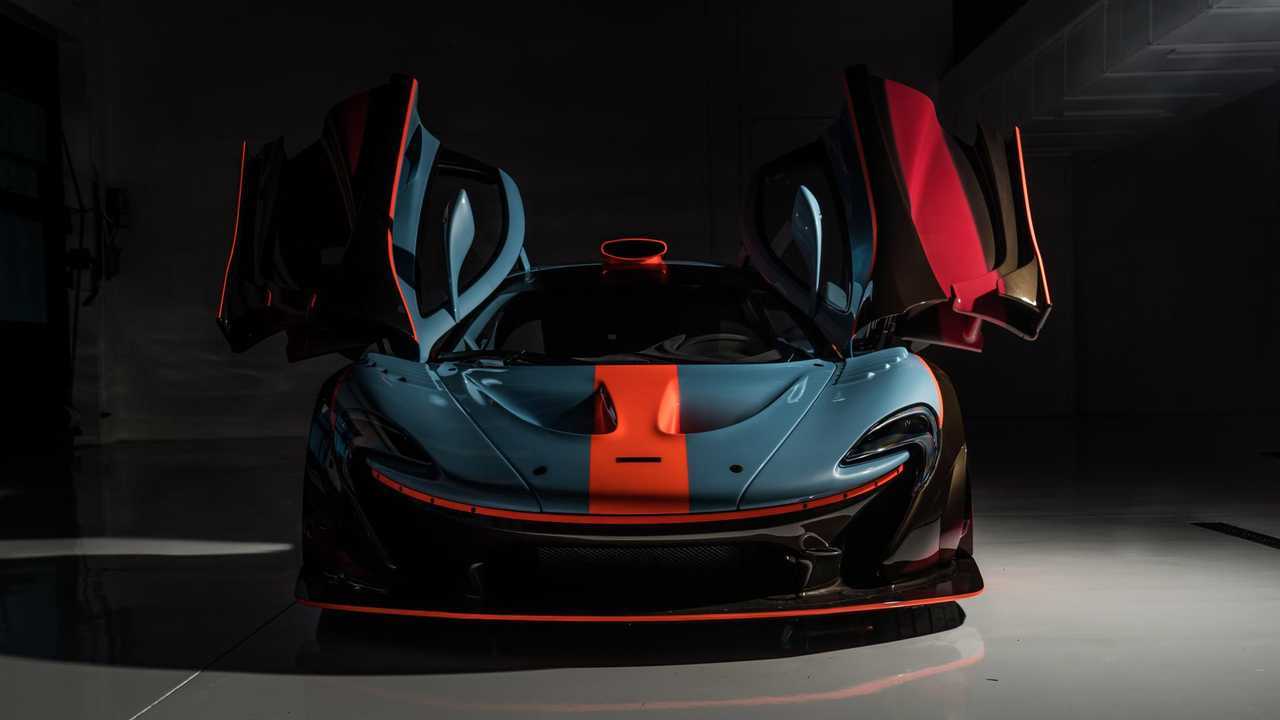 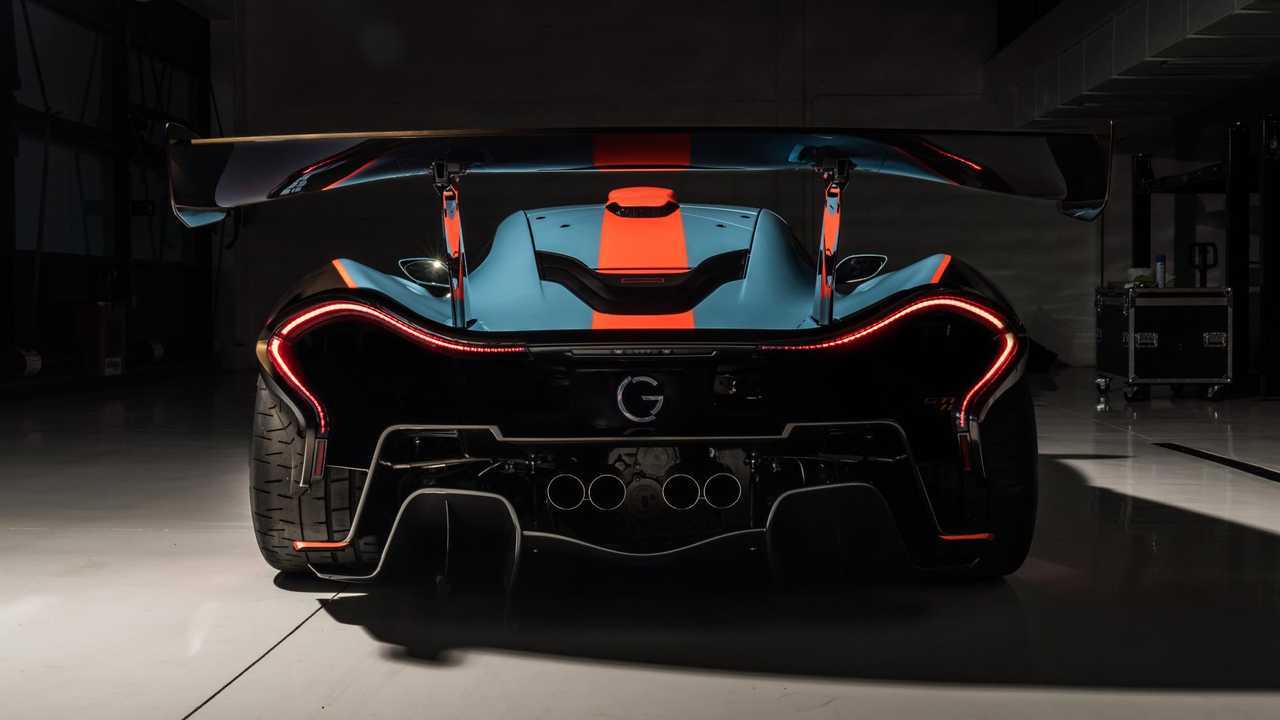 Dubbed the Lanzante P1 GTR-18, this stunning supercar wears a blue-and-orange Gulf-inspired motif from the Team Davidoff number 28R F1 GTR. The paint isn't just similar, either, the GTR-18's livery matches the exact color codes of the original F1 – even the exposed carbon fiber has a unique hue that matches the F1. And much like Lanzante's two previous builds, this one sports the same radical GTR wing, outrageous aerodynamic bodywork, and minimalistic cabin, and it is completely street legal.

This is just the first gorgeous example in Lanzante's planned run of six GTR-18s. Each one will have its own retro racing-inspired livery (so don't expect another Gulf variant), as well as a handful of accessories like a matching painted in-car speaker, bespoke dust bags, and a tinted carbon fiber key, all of which offered here. 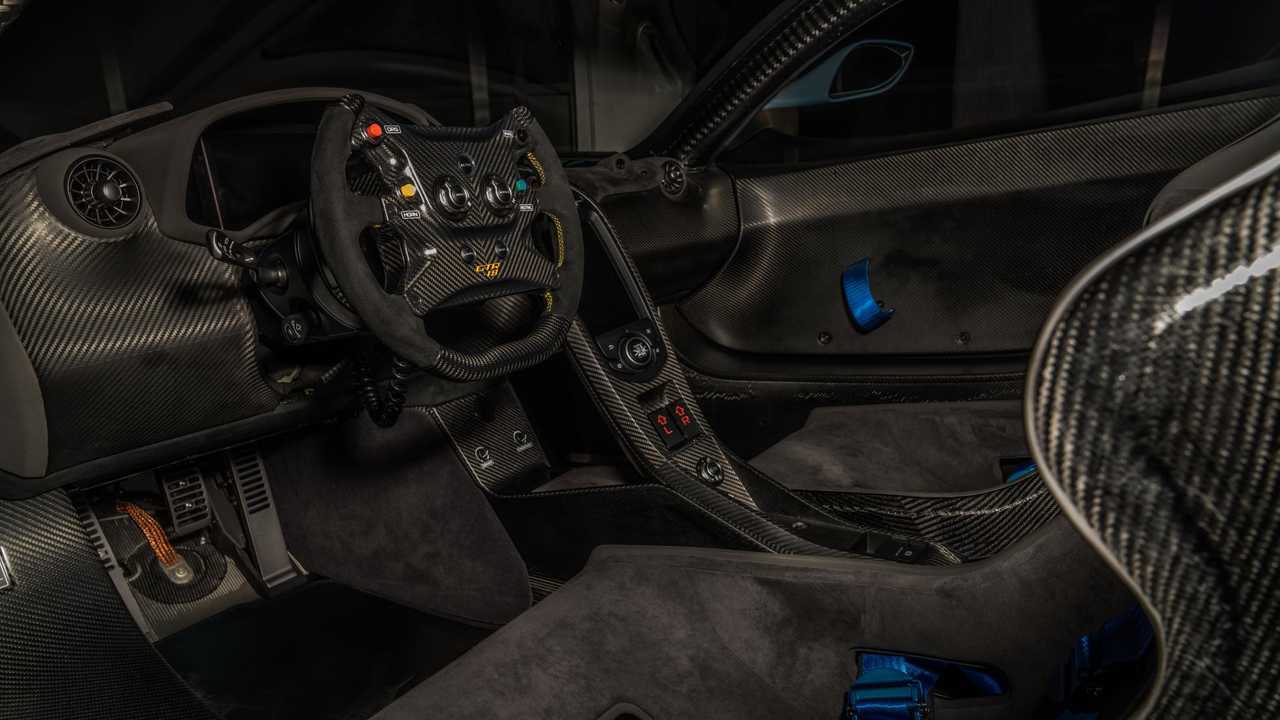 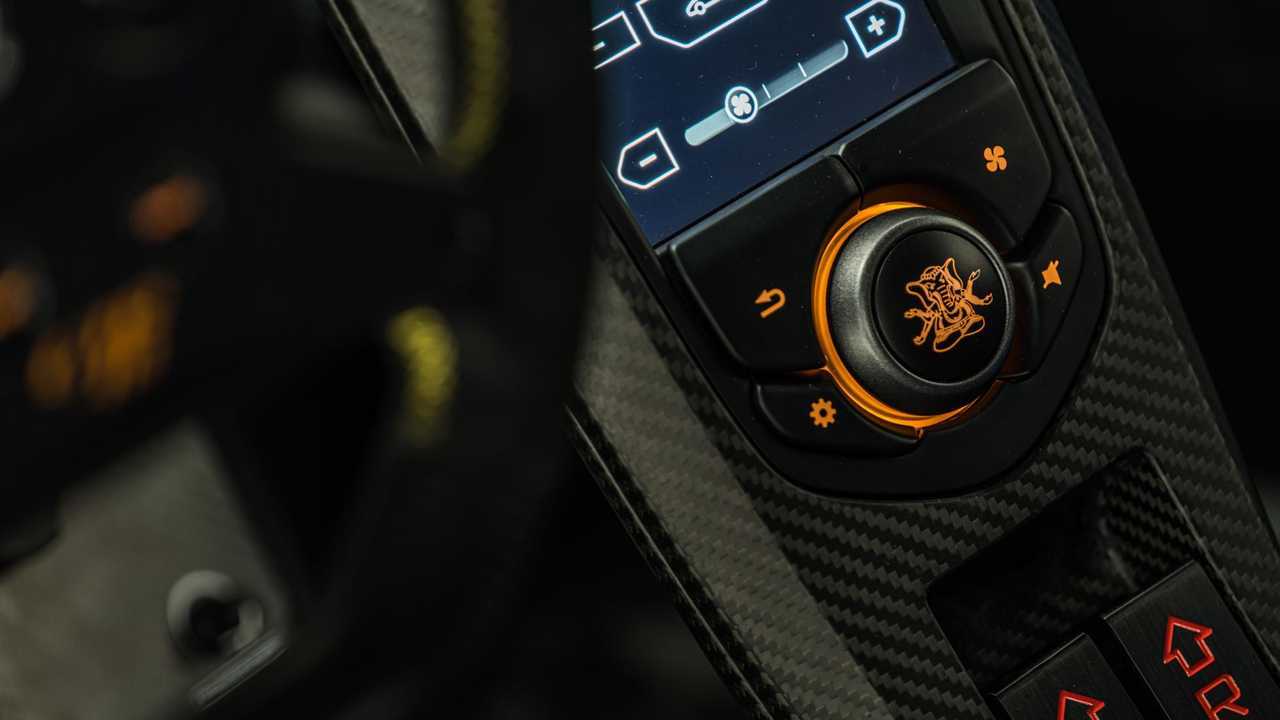 Unfortunately, the company didn't release any details on the powertrain. Assuming the GTR's same hybrid V8 carries over untouched, though, this car should be good for at least 986 horsepower (735 kilowatts), with the ability to sprint to 60 miles per hour (96 kilometers per hour) in just 2.4 seconds, and on to a top speed of well over 200 mph (321 kmh). Lanzante doesn't list a price for this one-off creation, either. But our best guess is that it will cost more than the average home.

Look At Lanzante's Other Projects: