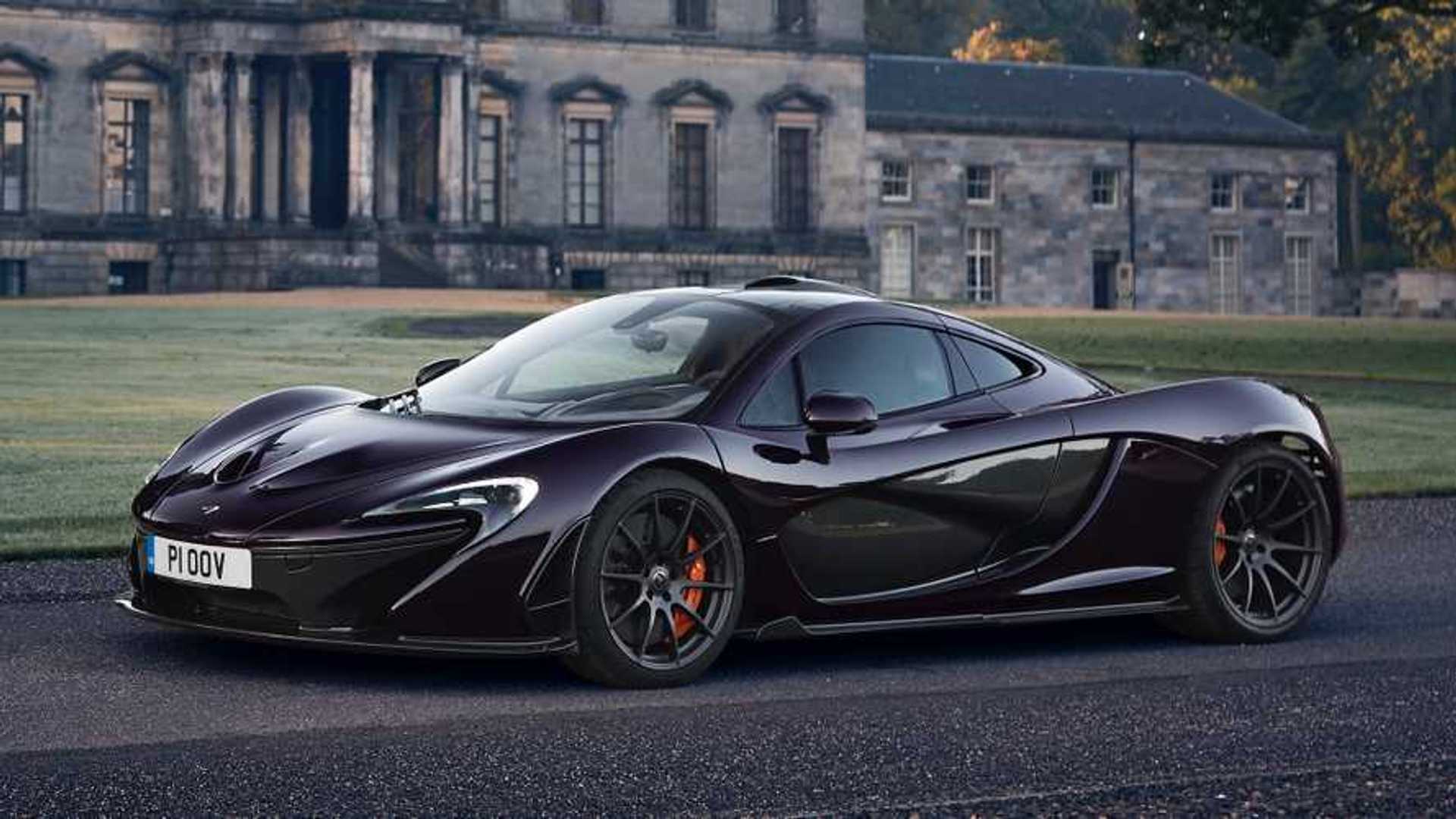 There continue to be rumblings about the upcoming successor to the McLaren P1 hypercar, and the latest scuttlebutt is that the model arrives in 2024. The info comes directly from company CEO Mike Flewitt in an interview with Autocar.

He also suggested again that the company was preparing a hybrid powertrain for the model because of the current limits of fully electric vehicles. "Take the 765LT as an example. We know a lot of customers are going to take that to the track. If it were an EV, you would be looking at maybe 30 minutes of running time and then plugging it in until the next day. That’s not a persuasive position," Flewitt told Autocar.

Regulations, like the United Kingdom banning new automobiles with combustion engines in 2035, mean a fully electric McLaren is likely inevitable. "As a lower-volume manufacturer, our strategy is built around one platform, so we might need an EV platform for certain markets and a hybrid platform for other markets or sectors," Flewitt told Autocar.

Get A Glimpse At What's Next From McLaren:

Other details about the P1 successor are a mystery. As a member of the brand's Ultimate Series models, expect the brand to push the engineering to the limit by using cutting edge materials and production methods. Of course, expect the price to reflect that by likely being a number with seven figures.

While the P1 successor is on the way, we have the McLaren Elva as the next Ultimate Series model to look forward to. The automaker recently cut the production run to 249 units, instead of the original plan to build 399 examples of the speedster. The company originally intended to begin deliveries in late 2020.