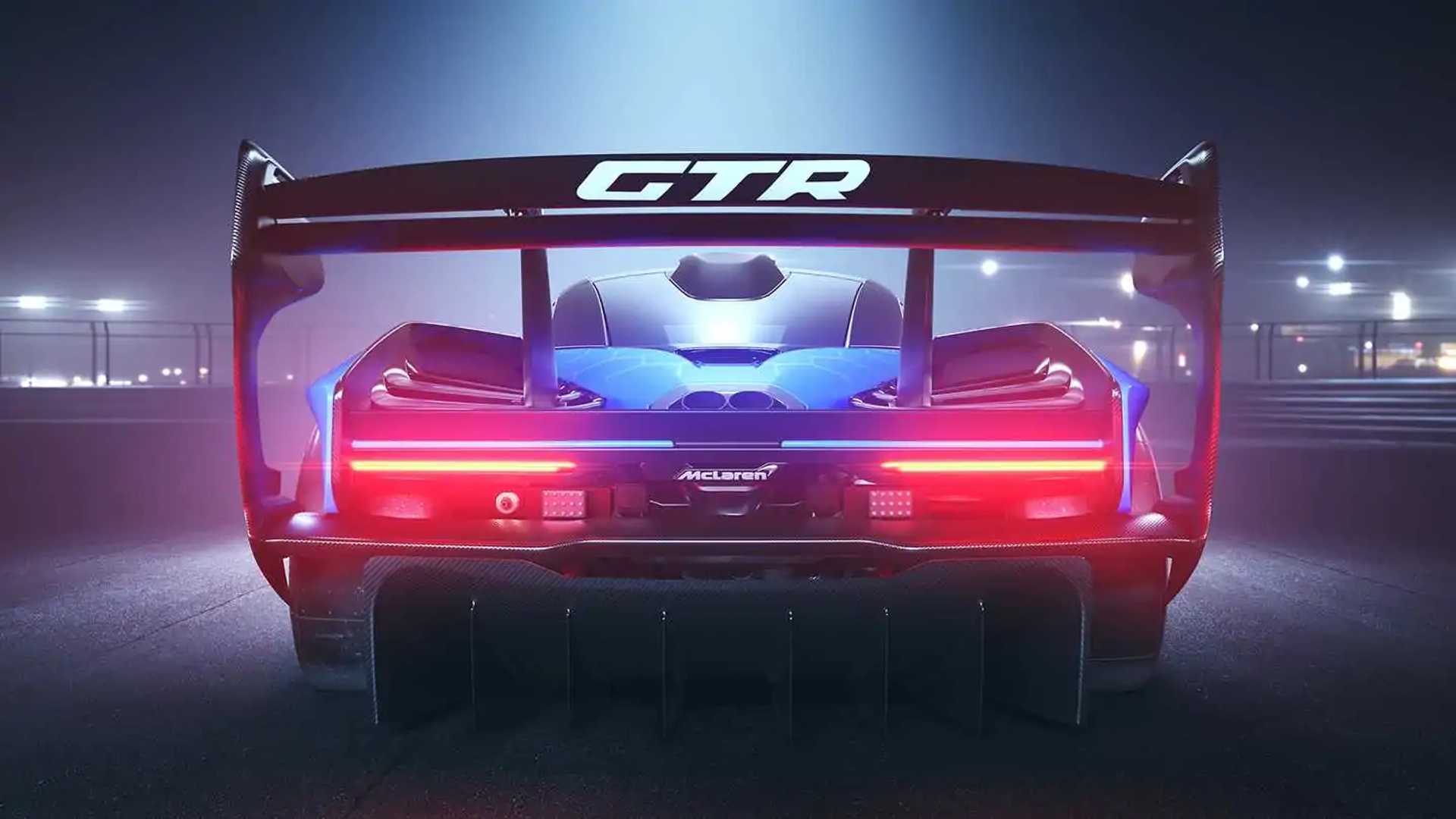 When you're producing over a ton of downforce, creative solutions are required.

When it comes to wild wings, few modern cars compete with the McLaren Senna. The wing itself is huge – all the better to develop massive downforce – but its literal over-the-top mounting configuration is as distinctive in the automotive realm as the Lamborghini Countach’s wheels or the Pagini Zonda’s quad-exhaust cannon. Mind you, that goes for the standard Senna; the track-monster GTR uses a similar design that ultimately encompasses pretty much the entire backside of the car. Obviously it’s functional, but in a new video series, McLaren explains more of the science behind the GTR’s wing.

“In any other program, the engineers will come to you with figures they want to achieve,” said McLaren Principal Designer Esteban Palazzo. “In this particular project, the number was quite large. That number was a big challenge.”

The number Palazzo refers to is total downforce, and yes, it’s a very big number. The target was 2,204 pounds (1,000 kilograms) – a full 25 percent increase over the standard Senna. Fortunately, designers didn't have constraints usually tied to that of a road-legal car, so solutions became quite creative.

In short, the GTR eliminates pretty much all the standard Senna’s road-going aero components from the waist down. As such, the wing adopted a distinct LMP1 style with endplates that connect it to the massive rear diffuser. This was done not just to increase downforce, but also to stabilize the car on high-speed straightaways. As such, the video likens the GTR’s aero components to that of a jet fighter.

And yes, there’s a bit of pomp and circumstance involved with the design as well. Creating an aero design that achieves more than a ton of downforce can be better appreciated by customers when they see it in wild packaging. We can say firsthand that there’s certainly some shock value in seeing a Senna GTR with your own eyes.

Unfortunately, the odds of ever seeing one in person are exceedingly slim. McLaren is only building 75 of them, and each one is already spoken for.