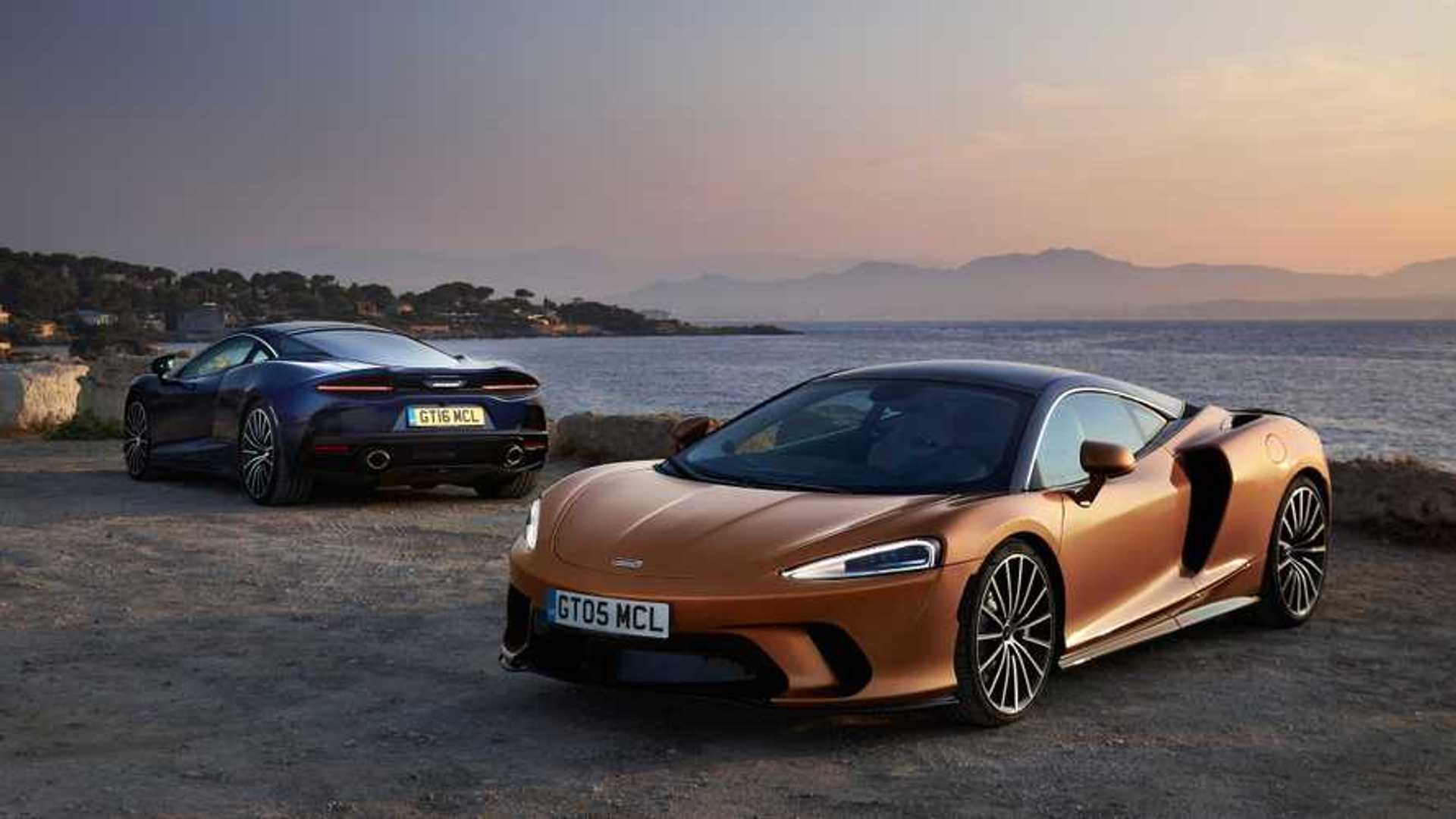 McLaren Says Synthetic Fuels Could Be An EV Alternative

While much of the automotive industry is rigorously pursuing electric vehicles, they’re still years away from becoming mainstream. That’s changing at a glacial pace, and low fuel prices certainly don’t motivate new car buyers to consider hybrids, let alone fully electric vehicles that still require a, albeit shrinking, price premium. But what’s that bridge between fully gas-powered cars and fully electric ones? Hybrids, for sure, and if McLaren has its way, synthetic fuels, too.

In an interview with Autocar, McLaren COO Jens Ludmann said the automaker is in the early planning stage of developing a car that runs on synthetic fuels. Ludmann believes it could be a viable alternative to electricity, especially when factoring battery production into the EV’s environmental impact, and if solar energy is used in the fuel’s production. However, he doesn’t want to “hold back battery technology.” Instead, he wants to highlight and consider possible alternatives.

But there are hurdles. Battery technology is already proving itself as a viable alternative to gas-powered cars, though the price is still an issue. Ludmann also said that it wasn’t clear when synthetic fuels could reach production, either. Engines would need “small modifications” to run on synthetic fuel. There could also be emissions benefits, especially when combined with a hybrid powertrain.

The idea of synthetic fuel is enticing, though not even Ludmann believes it’d replace battery-electric vehicles. Instead, it could be an alternative form of energy automakers are exploring to increase fuel efficiency while lowering carbon emissions. Battery-electric vehicles make the most sense in that pursuit right now, but it could be one of several different types of fuel sources we use in the future. There are automakers still pursuing hydrogen fuel-cell technology, which could also have a particular use, too. One, none, or all these fuel sources could power tomorrow’s automobiles.