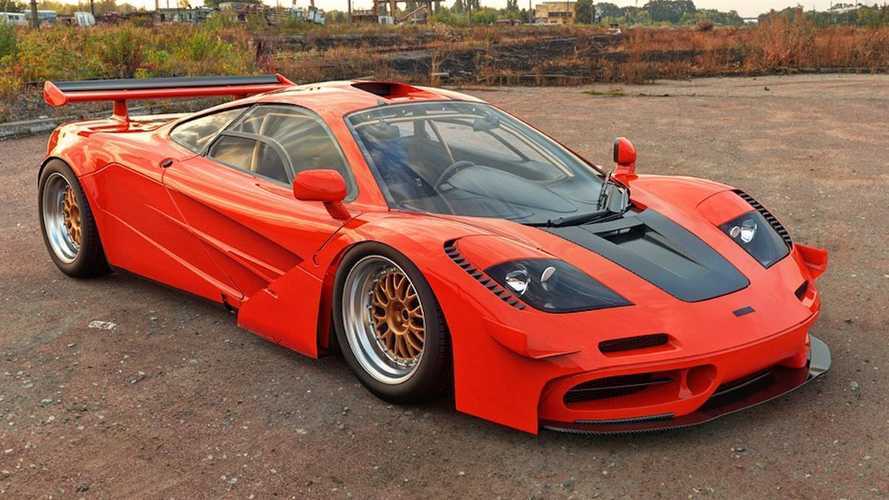 What if McLaren paid tribute to Ayrton Senna as early as 1995?

The untimely death of Ayrton Senna in 1994 was one of the most unfortunate events in motorsports history, so much so that McLaren named a car to honor him after two decades. The newest member of the Ultimate Series, the Senna, is a look- back to the achievements of the Brazilian race car driver, catapulting McLaren into the pedestal of motorsports back in the '90s.

With three Formula One World Drivers' Championship under his belt, Senna deserves the admiration of McLaren and motorsport fans alike. But what if the British marque paid tribute to Senna as early as 1995?

The More Hardcore Senna Should Also Be Given A '90s Makeover:

McLaren Senna And Senna GTR Compared Side By Side 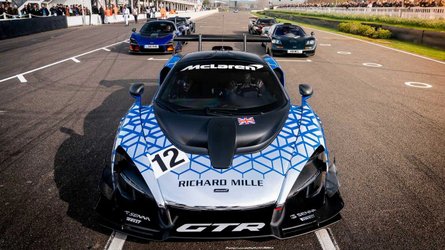 Abimelec Design reimagines the Senna as a '90s icon, and think it's looking great. The 1995 Senna is heavily based on the F1 LM of the same year, and adapted the central driving position of the Le Mans contender.

However, it has design deviations to distinguish the Ultimate tribute McLaren from the Le Mans car. The changes include the use of the modern Senna's darker orange paint with naked carbon-fiber accents, instead of the F1 LM's papaya paint job. Abimelec, however, didn't limit the color to just orange, as he dropped other samples of his rendering but in different paint jobs.

The design changes also include a revamped bumper and hood air intakes that go through the front wheels. At the rear, the '90s Senna gets the body-integrated exhaust pipes of the modern Senna, as well as the diffusers. Gold accents are also found all over the rendered example.

We really think that Abimelec has done in reimagining the Senna for the '90s. Maybe, just maybe, this car existed in a parallel, honoring Ayrton Senna earlier. 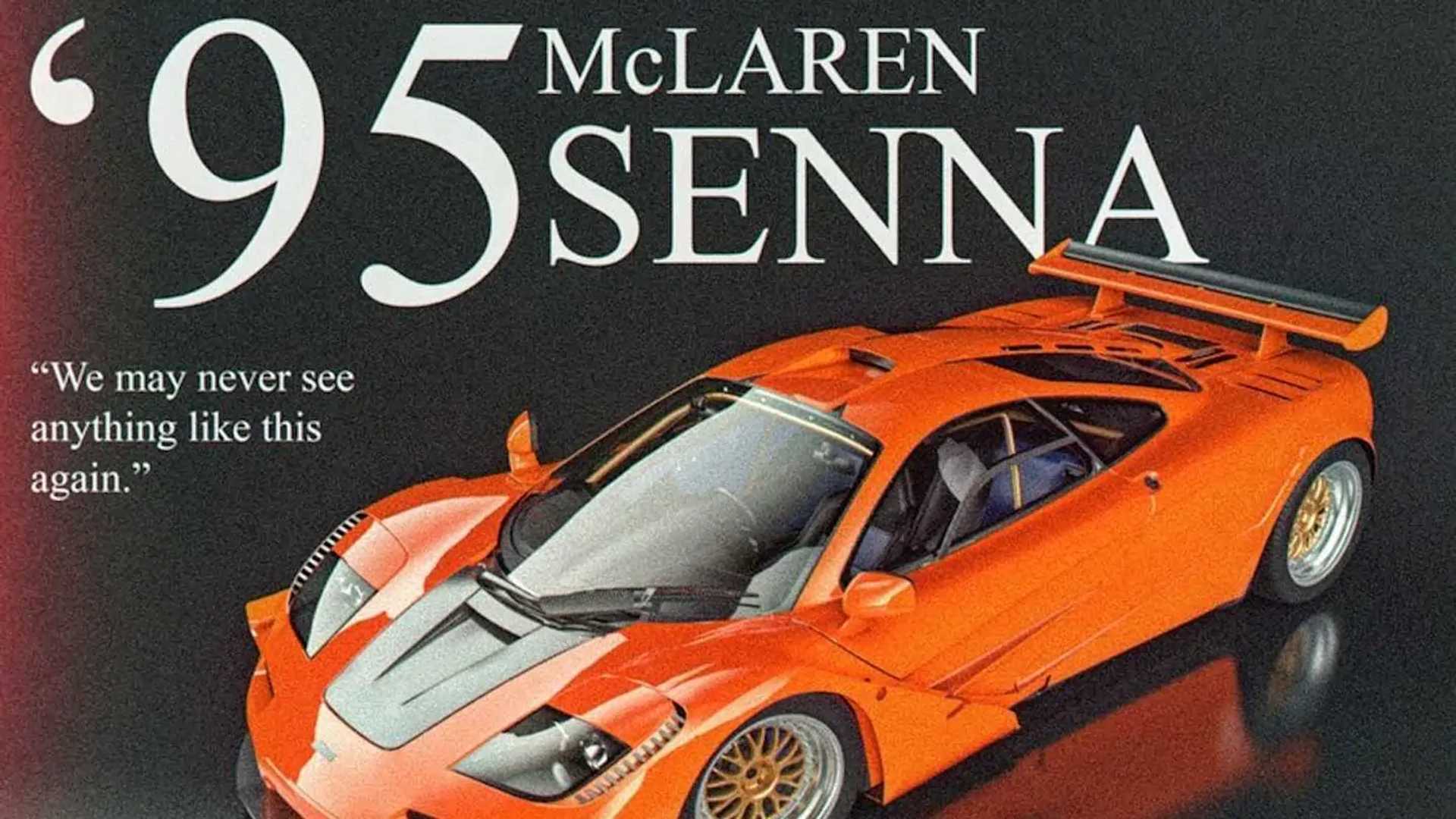 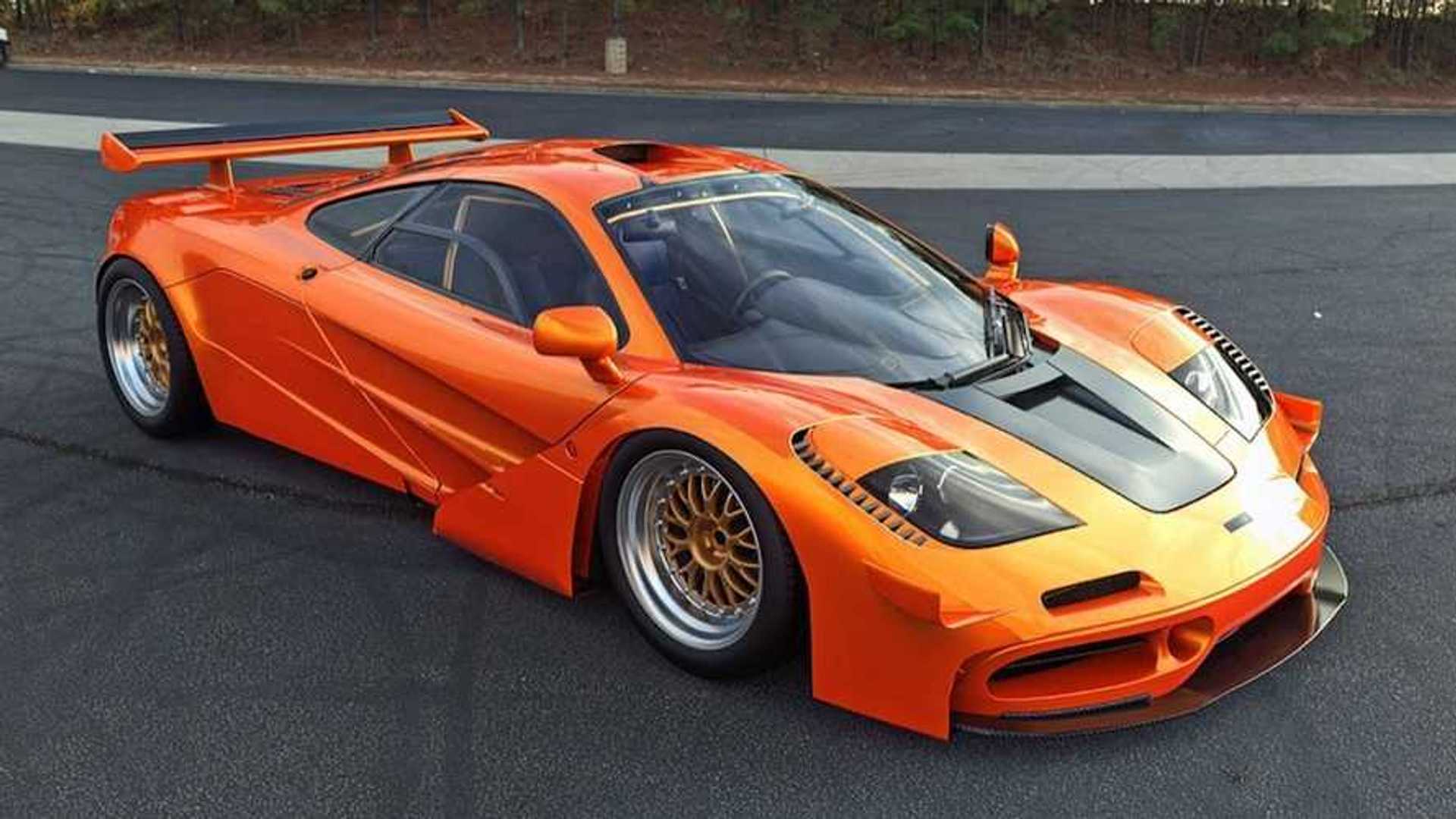 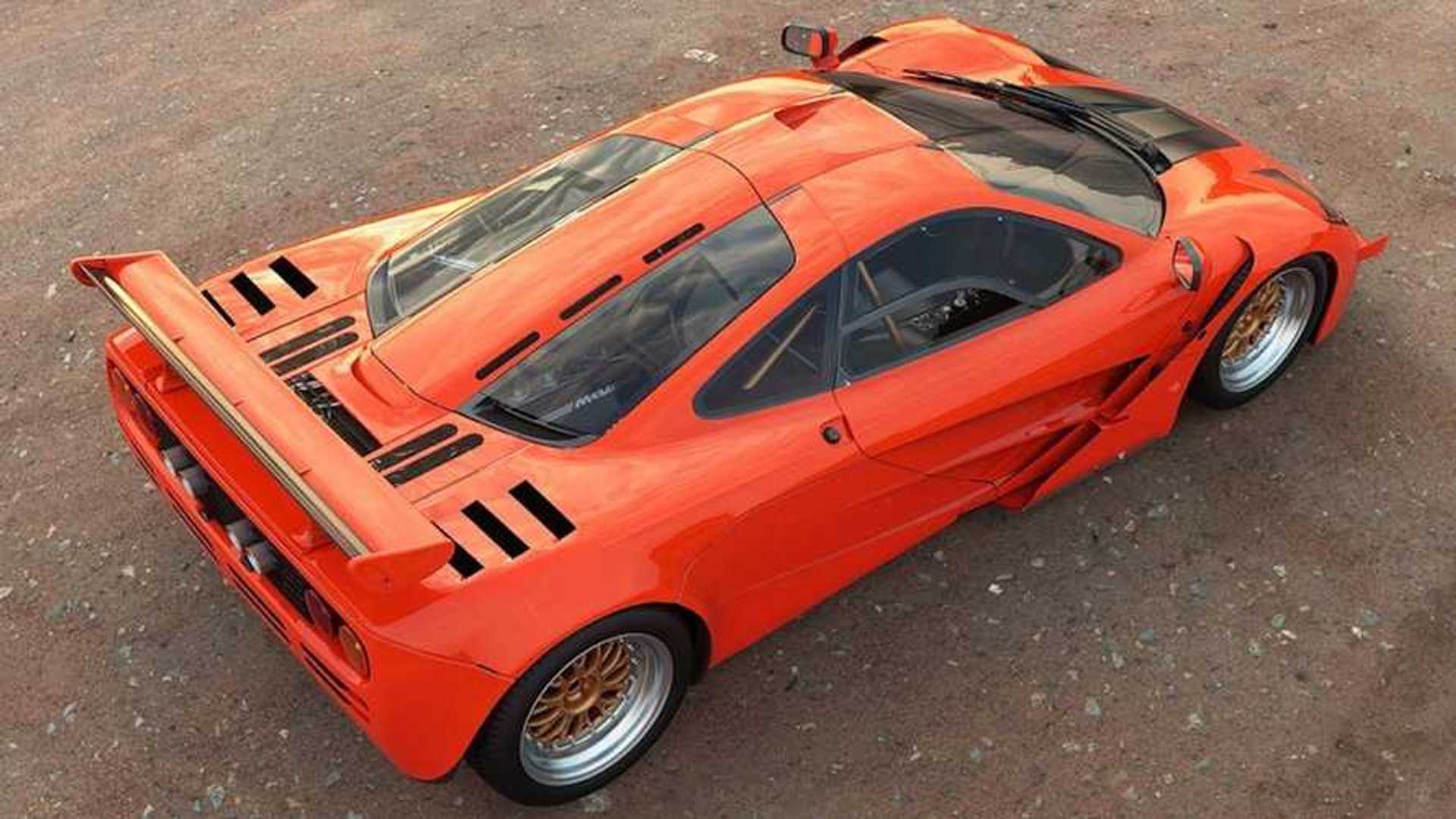 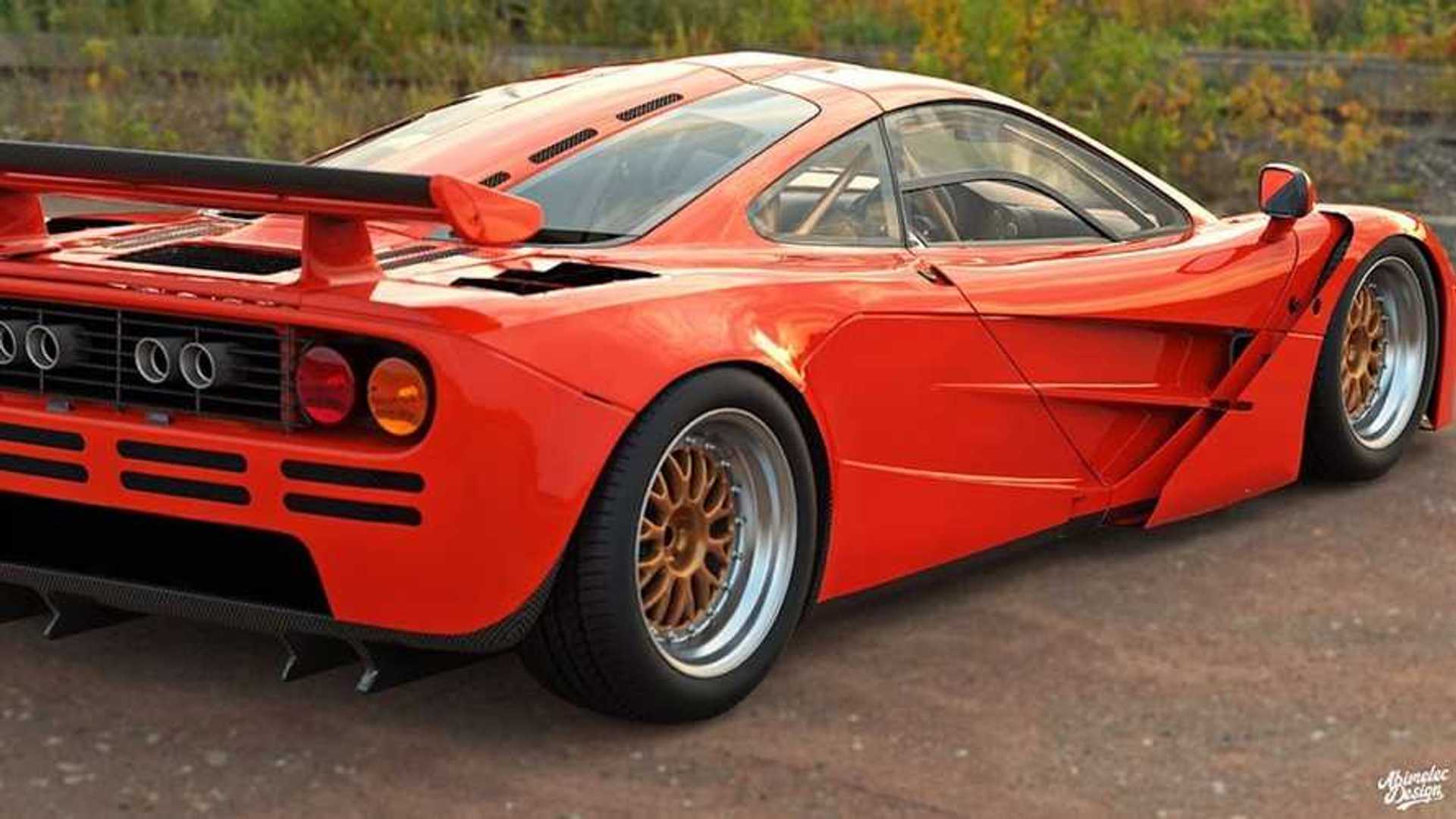 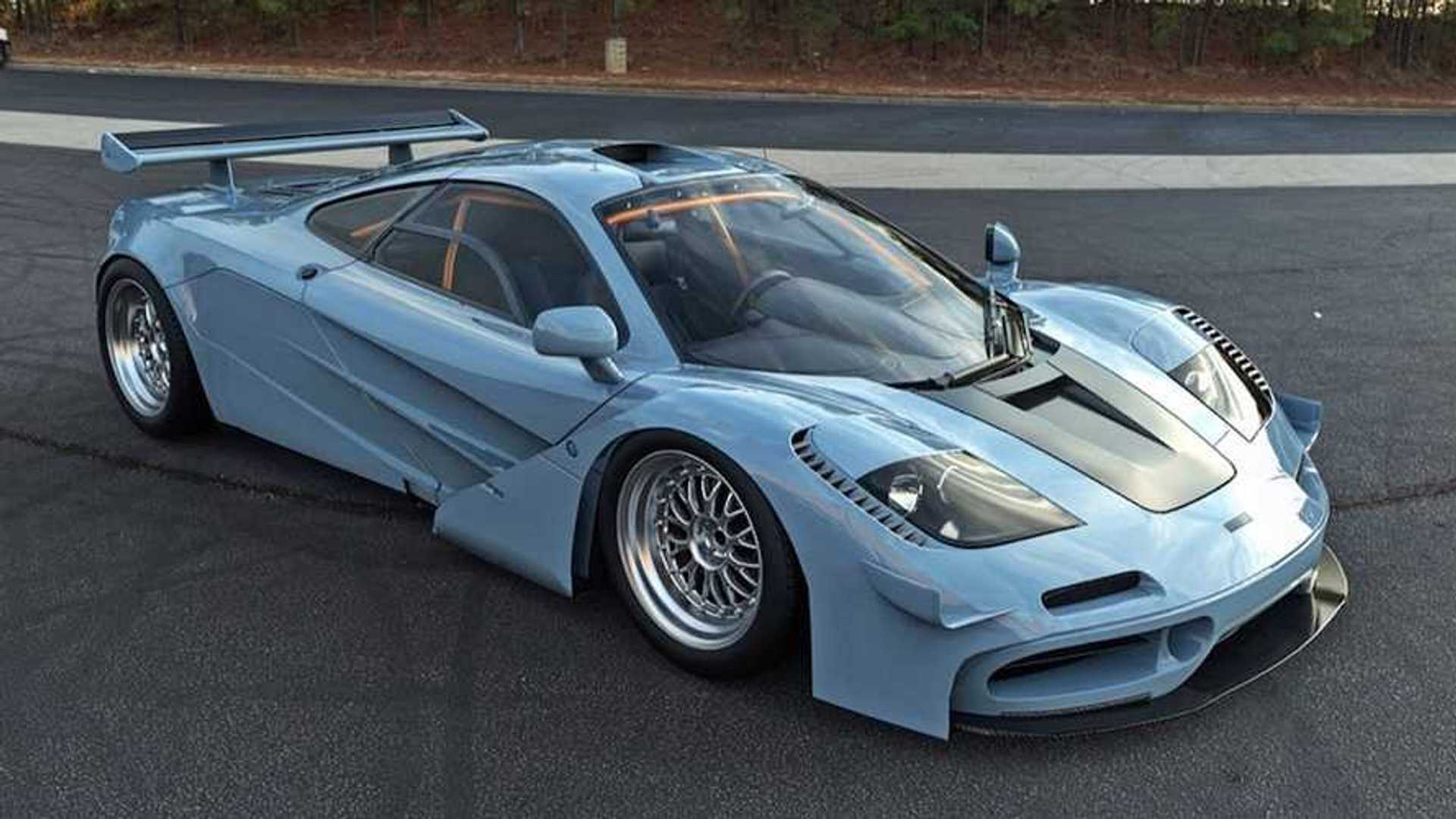