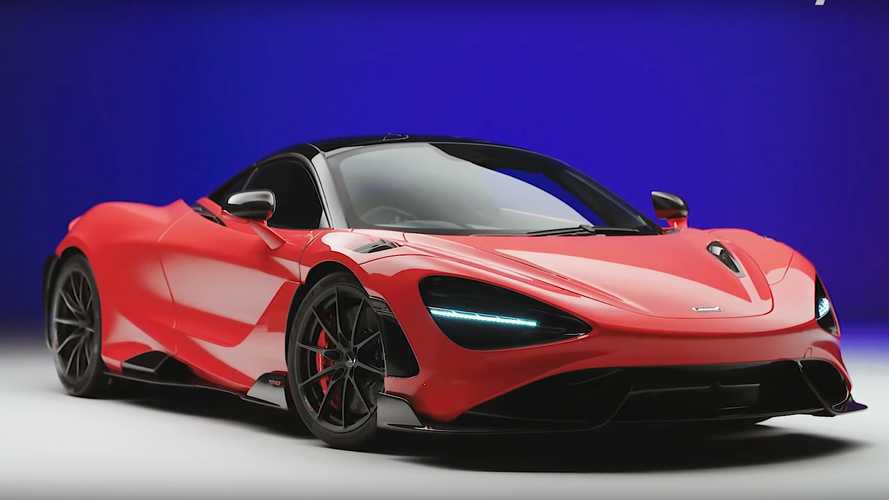 Is the 765LT McLaren's most capable car yet?


The McLaren 765LT represents one of the brand’s most capable vehicles ever built using the already impressive 720S, McLaren added some of the Senna Hyper Car’s best bits to create a truly sensational machine. McLaren has a long history of building improved long-tail models of their vehicles that integrate performance improvements developed over the vehicle's life cycle. To find out exactly how McLaren was able to amp up the 720S supercar, Jack Rix of Top Gear is here to give us a run down.

Before we dive into the sensational 765LT let’s remember just how impressive the McLaren 720S is out of the box. Powered by a 710 horsepower twin-turbo 4.0-liter V8, the 720S can sprint from 0 to 60 in only 2.7 seconds and reach 100 mph from a dead stop in 5.3 seconds. The 720S is universally praised as one of the best driving McLaren products to date blending the brand's clinical focus on speed with soul previous products lacked.

McLaren 765LT Debuts With 755 HP And Lots Of Carbon Fiber

So how do you improve upon a McLaren 720S? Well, as Jack from Top Gear points out, there is a clear formula to build a special edition supercar; add horsepower, remove weight, increase downforce, and multiply the price. The McLaren 765LT may follow this classic formula but the results are like nothing we’ve seen before.

McLaren did some rummaging around in their parts bins and found some Senna parts laying around. The natural step was to add them to a normal McLaren 720S to spawn something groundbreaking. Critical components like the Brake Rotors, seats, and head gasket are from the Senna. Thankfully McLaren didn’t just raid their spares inventory. THere’s a full titanium exhaust, revised transmission ratios, and no carpeting similar to a Ferrari F40.

The McLaren 765LT has once again proven that McLaren knows how to build some of the maddest cars on the road. We can’t wait to see this machine in action on a track. 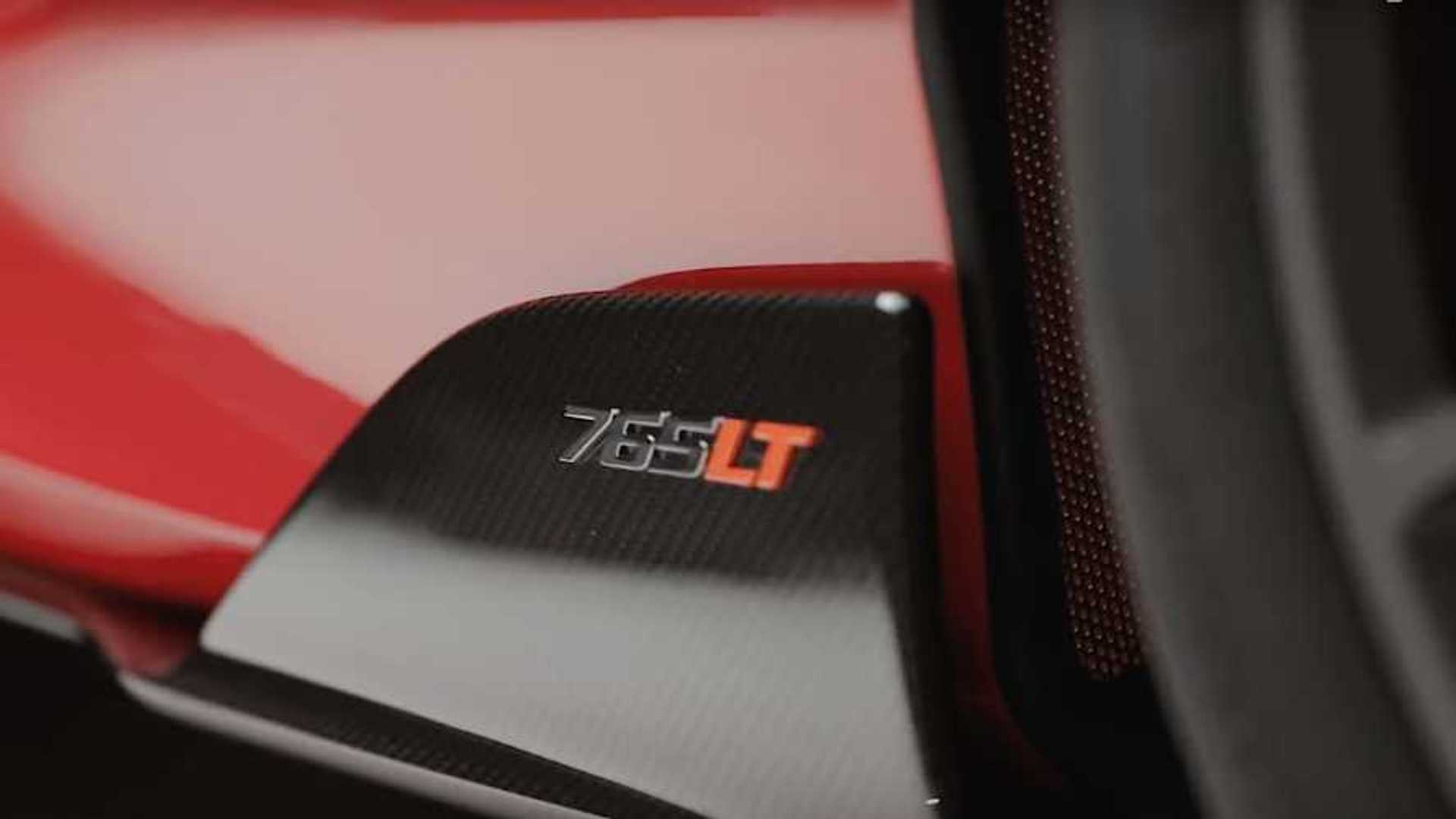 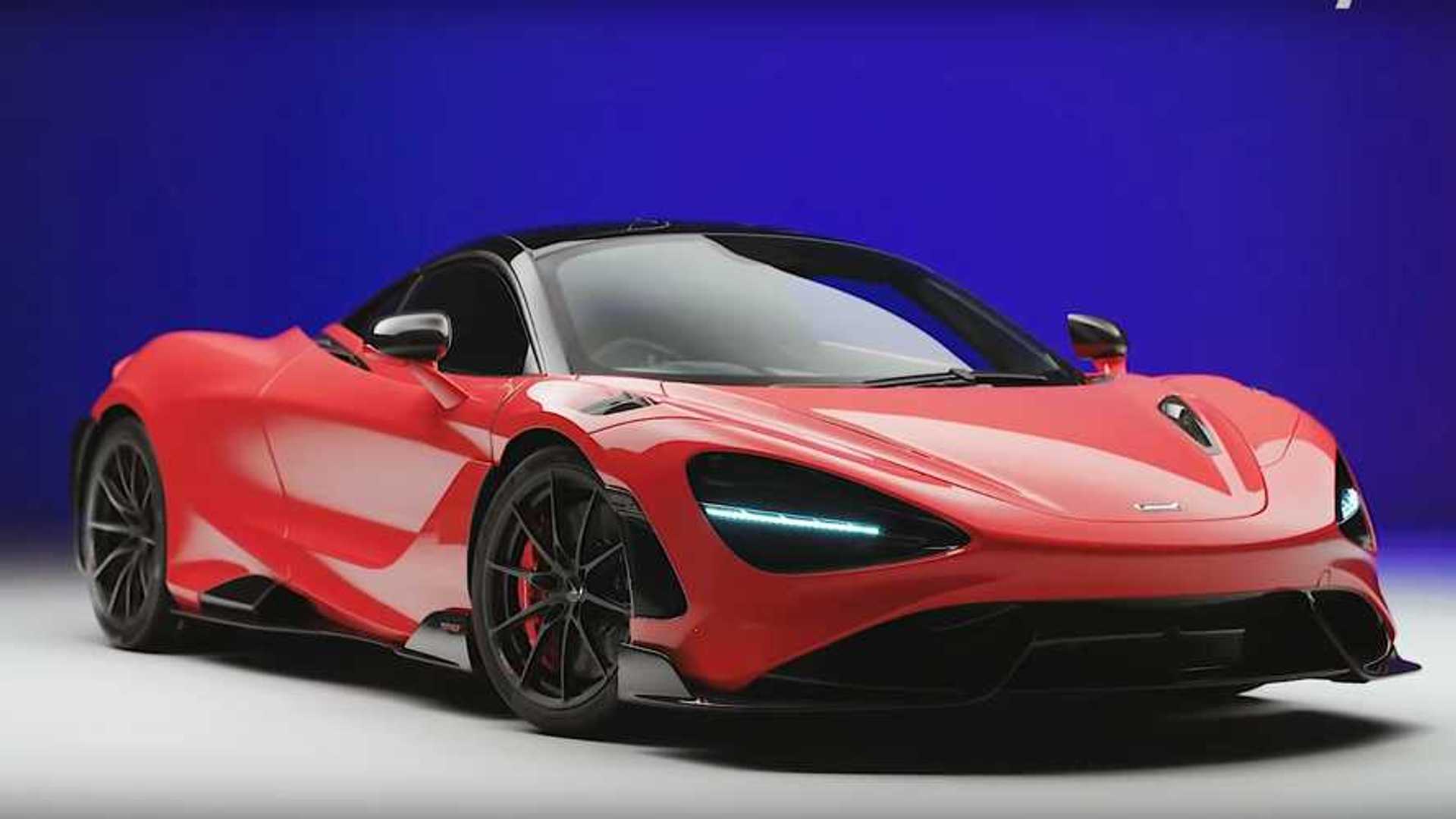