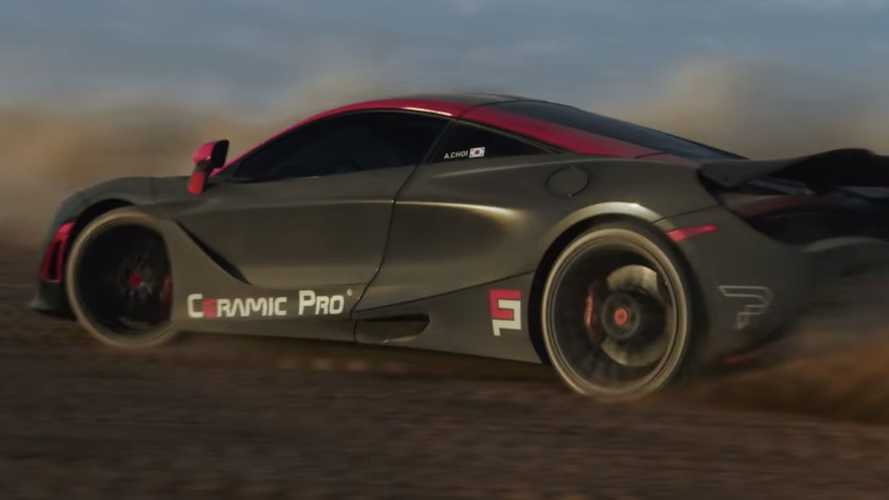 See The McLaren 720S Get Dirty In Epic Off-Road Footage

Don't mind the clickbaity video title. Trust us – this is an ad you'll want to finish.

With only 4.2 inches (107 millimeters) of space above the ground, it's safe to say that the McLaren 720S, or any McLaren, isn't made for off-roading. I mean, who in the right mind would do that. With a price tag that starts just below 300 grand, the 720S is one fancy and expensive car that you wouldn't want to get scratches on.

But that didn't stop the Youtuber Alex Choi from taking his 720S to a dirty spin on a dirt track. This eight-minute video, which showcases the McLaren's other skills other than setting a race track ablaze, was uploaded to be an ad for Ceramic Pro. But don't mind the clickbaity title of the Youtube video on top of this page – this is one ad that you would want to finish down to the last second.

At this point, we assume that you've already watched the video above and we must ask you this: see what we mean?

The production value, the stunts, the angles, and the editing – all connive for one heck of a footage that could easily replace the recent Fast and Furious 9 trailer. In fact, if Universal Pictures gave us this instead of Han's questionable return, we would have started taking the Fast Saga seriously again.

These Are The Things You Take Off-Road:

And yes, Choi didn't destroy his 720S completely and this video is merely an ad for Ceramic Pro, as mentioned. But kudos to him and his crew for creating this and bringing smiles to our faces. It's not every day that we see a McLaren 720S getting really dirty. 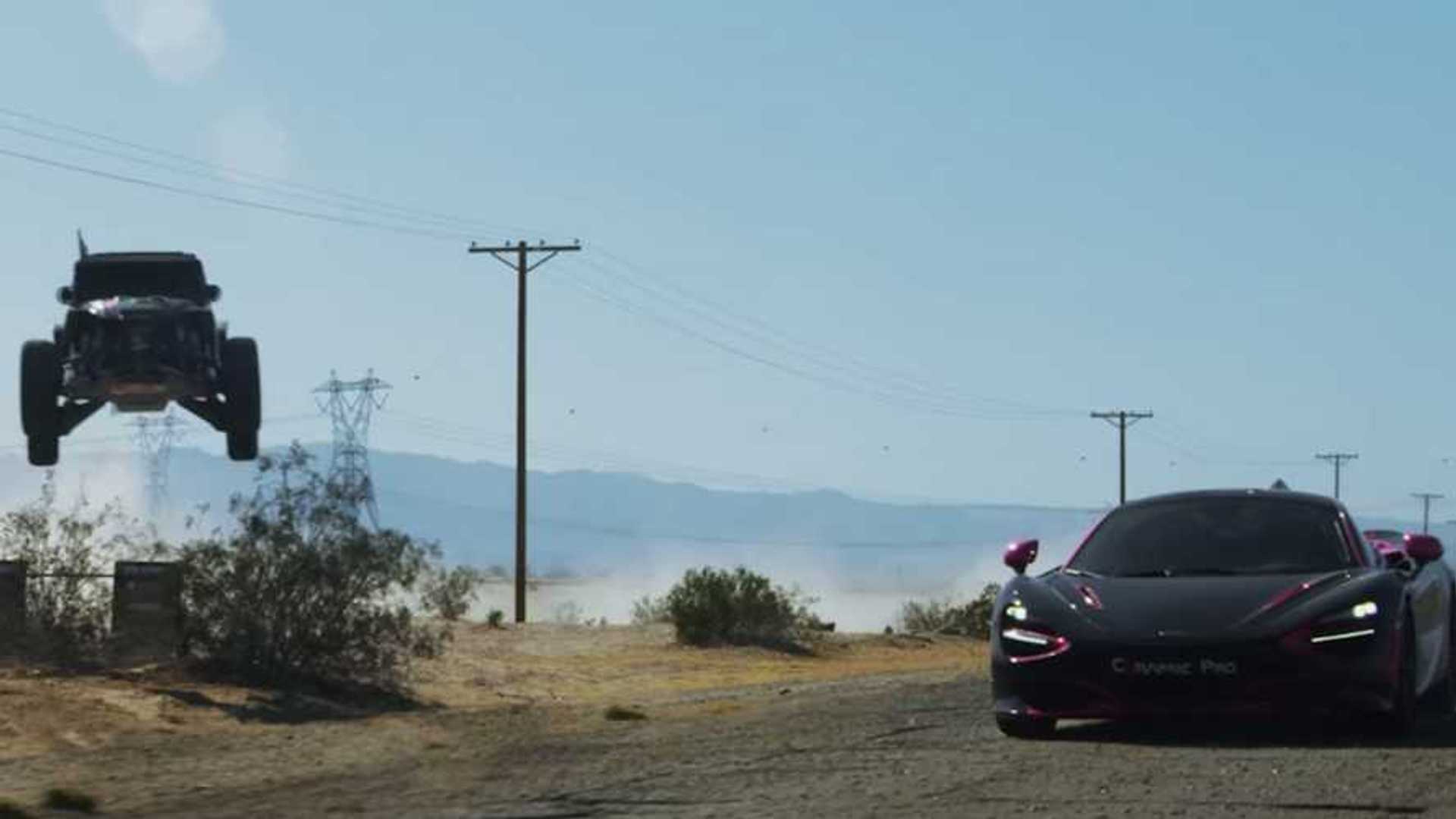 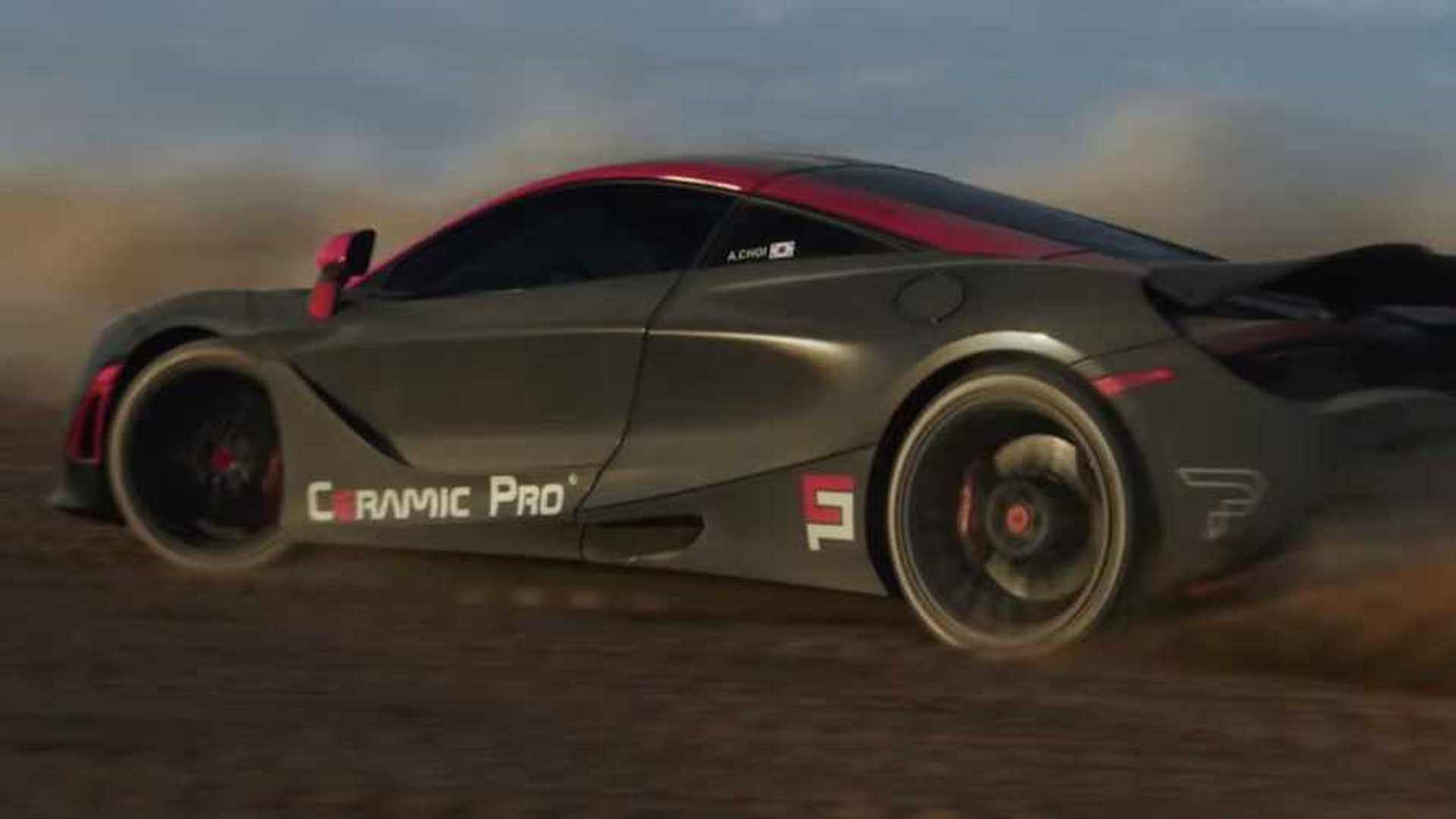