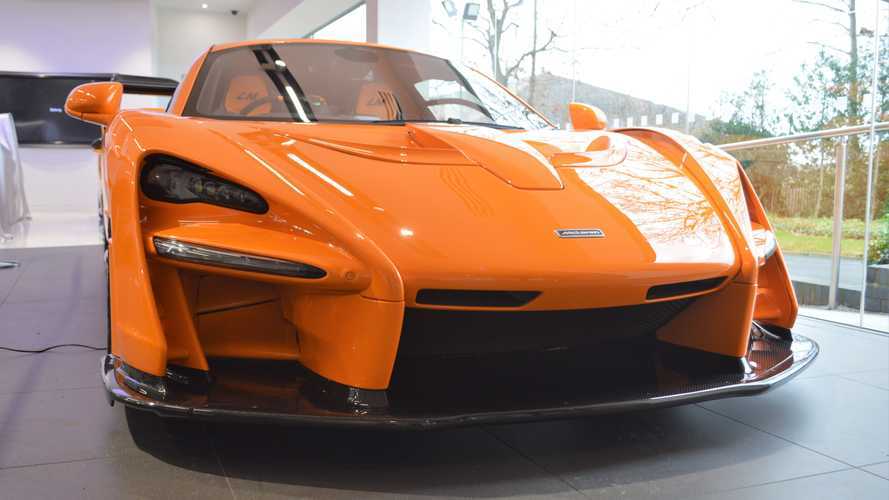 Everyone loves reminiscing about the 1990s, so why not take that nostalgia to the next level by splashing out on the ultimate throwback-mobile?

We recently saw pictures of a new McLaren Senna LM in Glasgow, a car that arrived under the radar after months of rumors of its existence.

Now a similar car has been revealed, but instead of being a subdued grey with subtle hints of McLaren orange, this one makes full use of the Woking manufacturer’s papaya paint supply.

Here Are Other Rare Sennas:

The car, seen here at McLaren Manchester before it returned to McLaren for delivery to its new owner, bears a striking resemblance to the original McLaren F1 LM of 1995 (below).

So what is the Senna LM? Well, it slots nicely between the track-focused but road-going Senna and the track-only Senna GTR. Unlike the GTR, the LM remains road legal. 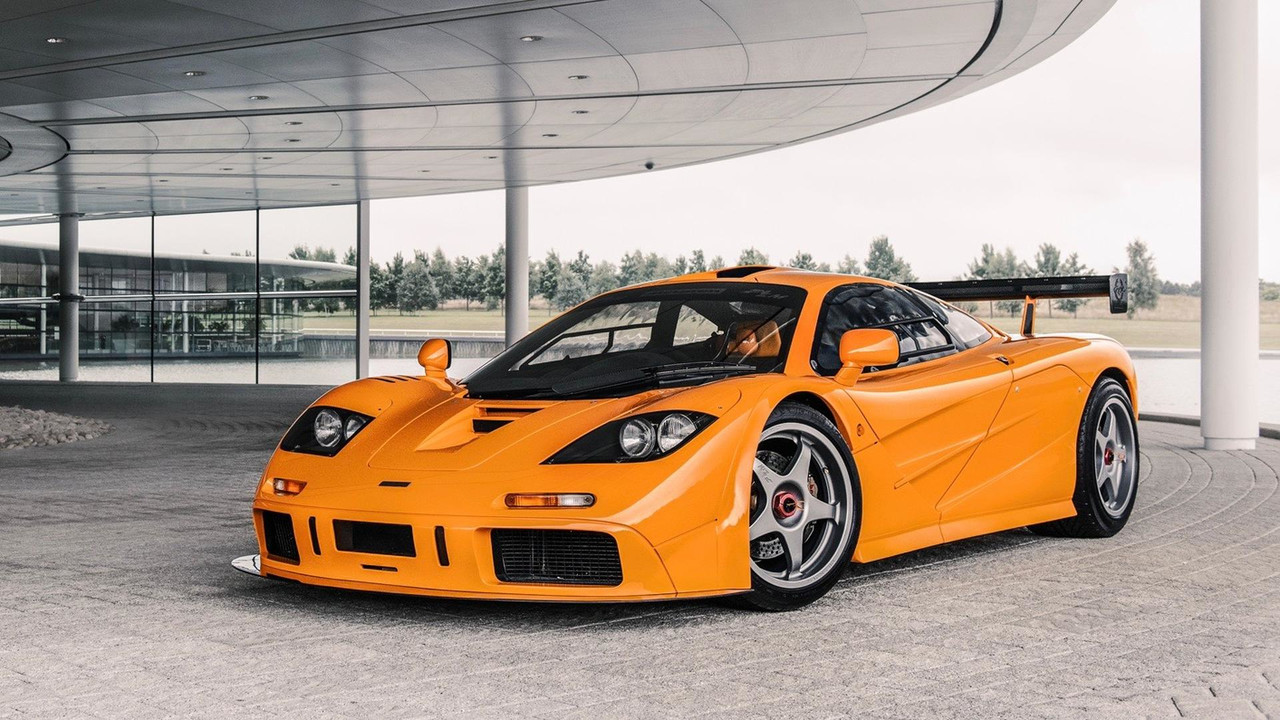 The engine is the same 4.0-liter twin-turbo V8 used across the McLaren range, but now has a modest power increase of around 25 hp over the standard car thanks to polished ports and cylinder heads. There are a number of race (and retro) tweaks to the bodywork all over as well – including all-new five-spoke OZ wheels made to resemble those on the F1 GTR racers and F1 LM.

This particular car comes loaded with additional options from McLaren’s MSO personalization gurus too, some of which are unique to this car. There’s gold-painted wishbones (which you can’t see), plus a 24 karat gold-lined engine bay, and four distinctive gold exhaust tips (which you most definitely can see) in place of the three usually seen on non-US Sennas.

There’s also a smattering of "LM" badges all over the car’s exterior and interior. Speaking of the interior, drivers and passengers sitting in the custom-made orange seats can expect a louder experience than the "regular" Senna, but thankfully they won’t be needing to use headsets just to have a chat as they did with the F1 LM.

One notable feature of this Senna LM is that the car’s distinctive glass inserts on the doors have been sidelined in favor of body-colored carbon fiber panels.

No, the Senna LM is the perfect car for those of us eagerly payday. Sign me up.