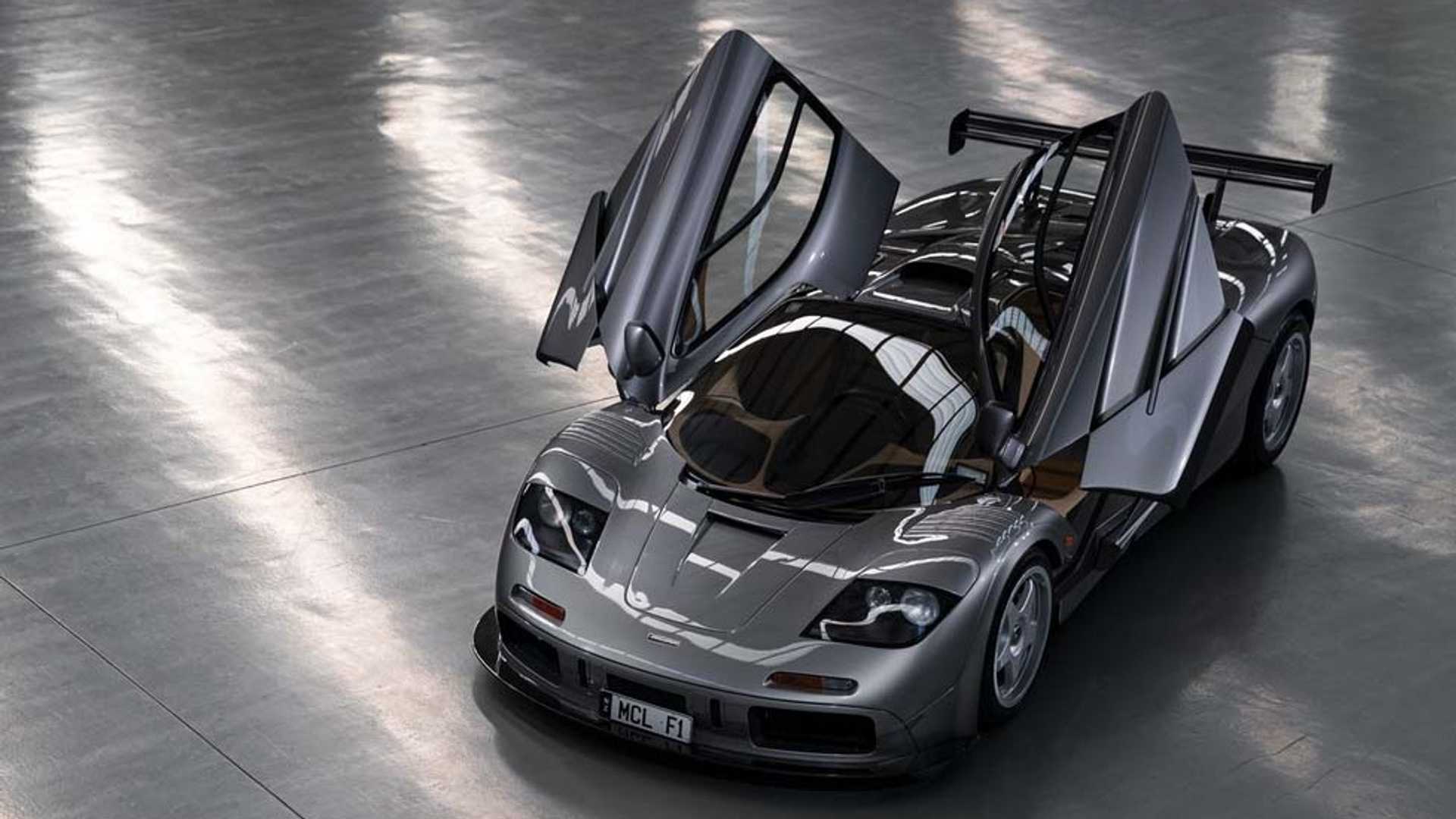 Many Ferraris, 1 post-millenium car, 1 prototype, and 1 pre-war coupe... but none greater than the McLaren!

This year proved to be quite a solid year for collector car auctions, and that is evident when looking at the highest hammer prices of 2019. Not surprisingly, half of the vehicles on this list are Ferraris, and it took some impressive metal to keep Ferrari from claiming the top spot. These auctions took place all over the world from Pebble Beach to Abu Dhabi, and the top 10 lots from this year sold for a collective price of more than $100 million*!

*All auction sales prices are listed in USD at the time of sale, if applicable.

Following the McLaren F1's victory at the 1995 24 Hours of Le Mans, McLaren celebrated by modifying two of its street-legal F1 supercars to Le Mans specs. The F1 LM featured a higher engine output of 680 horsepower along with race-spec aerodynamics from a High-Downforce Kit. This one-of-two 1994 McLaren F1 LM represented the highest price paid at auction for a car in 2019 when it sold for $19,805,000 at RM Sotheby's Monterey auction. To see the rest of the top 10, head over to motorious.com!